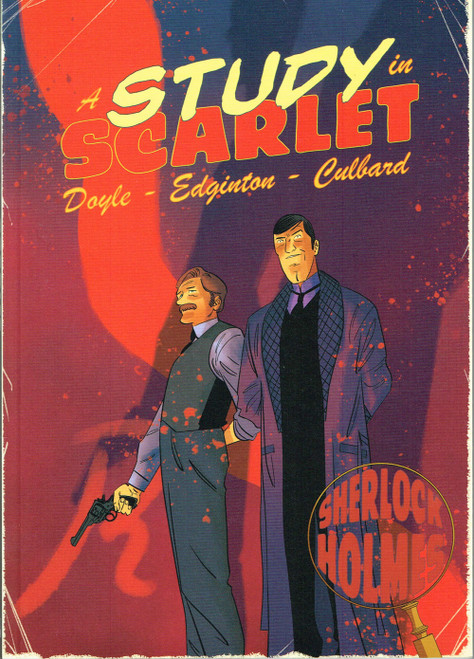 A man's body is found in a bloodstained room - without a scratch on it. A name has been partly written in blood on the wall. A woman's wedding ring is found... The sensational story Sherlock Holmes traces, from a dingy London tenement to the plains of the American Wild West, provides a test case in his "science of deduction" - but the greatest enigma to his new friend, Dr. Watson, is Sherlock Holmes himself. This atmospheric graphic novel adaptation by Ian Edginton and I.N.J. Culbard - the team behind this series' acclaimed The Hound of the Baskervilles, The Sign of the Four and The Valley of Fear - will keep you guessing.

MY DRESS UP DARLING VOL 01