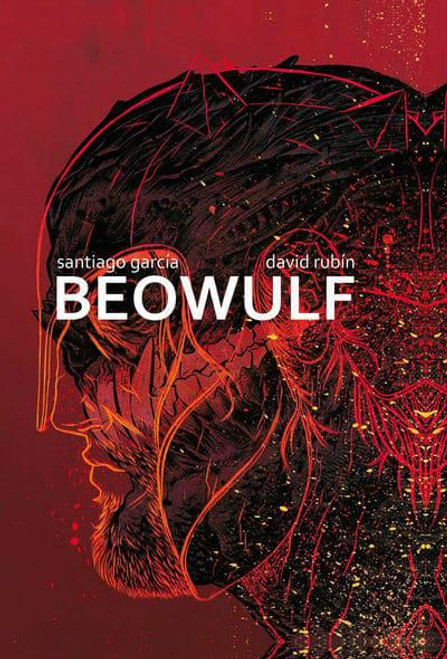 Garcia and Rubin unite to bring forward the myth of Beowulf, which has endured for a thousand years and inspired an epic poem of the same name, become a foundational piece of English literature, and inspired generations of authors, from Tolkien to a good number of Hollywood screenwriters. It tells of the tale of a Scandinavian hero in lands that would become what is now Denmark and Sweden. A monster, Grendel, arrived in the kingdom of the Danes, devouring its men and women for 12 years until Beowulf arrives to save them. The creators faithfully follow the original story for a new version that is neither revisionist nor postmodern, but captures the tone and important details of the poem.

MY NEIGHBOR HAYAO: ART INSPIRED BY THE FILMS OF MIYAZAKI HC

UNDER THE CANOPY HC