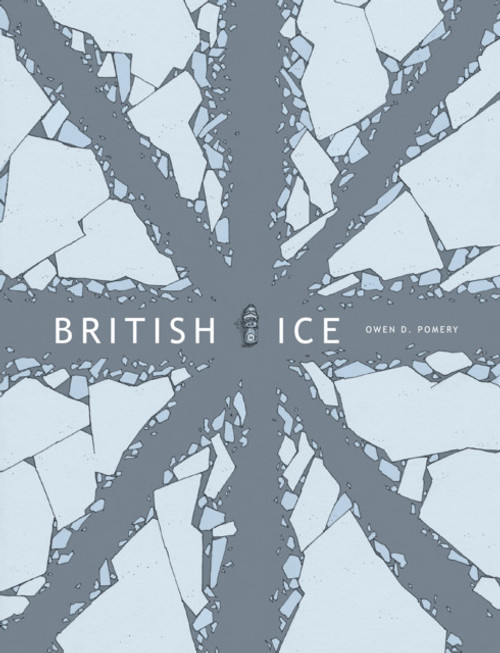 In this gripping Arctic-noir mystery, a whistleblowing diplomat grapples with the legacy of colonialism, far from the eyes of the world. Working for the British High Commission, Harrison Fleet is posted to a remote arctic island which is still, inexplicably, under British rule. As he struggles to understand why, and what interests he is protecting, Harrison learns just how much of the land and its community lies in the shadow cast by the outpost's founder. Caught between hostile locals, the British Government, and an unforgiving physical environment, he begins dragging dark secrets into the light, unaware of the tragic repercussions they will cause. And help is very, very far away. Part noir, part historical mystery, British Ice explores the consequences of colonialism and the legacy of empire.