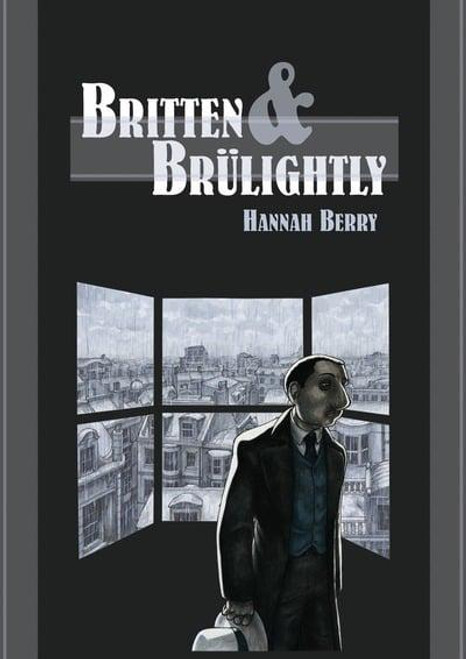 'Nowadays I don't get out of bed for less than a murder. I don't get out of bed much...Until today.' 'Private Researcher' Fernández Britten is the messenger who would view being shot as a blessing. The years spent uncovering people's secret dramas and helping to confirm their darkest suspicions have taken their toll. Battered by remorse over the lives he has ruined, he clings to the hope of redemption through delivering, just once, a truth with a positive impact. It's a hope he has been clinging to for a long time. And so Britten and his 'unconventional' partner, Brülightly, take on the case of suicide Berni Kudos. At least, suicide was the official verdict. His fiancée, Charlotte Maughton, believes his death was something more sinister. Blackmail, revenge, murder: desperate acts are exposed, and this is no tree-lined avenue to justice. Each new revelation stirs the muddy waters of a family's dark secrets, and each fresh twist takes them further from that elusive redemption. There are murder mysteries and there are murder mysteries, but this is a noir where nothing is black and white.