DONALD DUCK BY BARKS VOL 2 HC A CHRISTMAS FOR SHACKTOWN 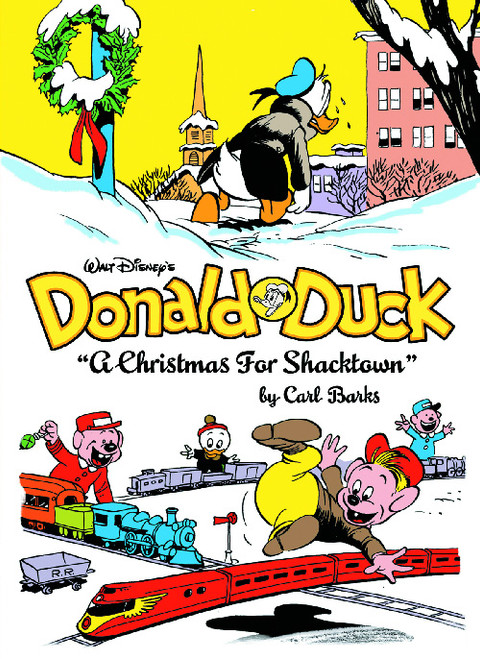 DONALD DUCK BY BARKS VOL 2 HC A CHRISTMAS FOR SHACKTOWN

Carl Barks' Donald Duck and Uncle Scrooge comics are considered among the greatest artistic and storytelling achievements in the history of the medium. After serving a stint at the Walt Disney studios as an in-betweener and a gag-man, Barks began drawing the comic book adventures of Donald Duck in 1942. The new editions feature meticulously restored and re-coloured pages in a beautifully designed, affordable format geared to the mainstream book buyer.