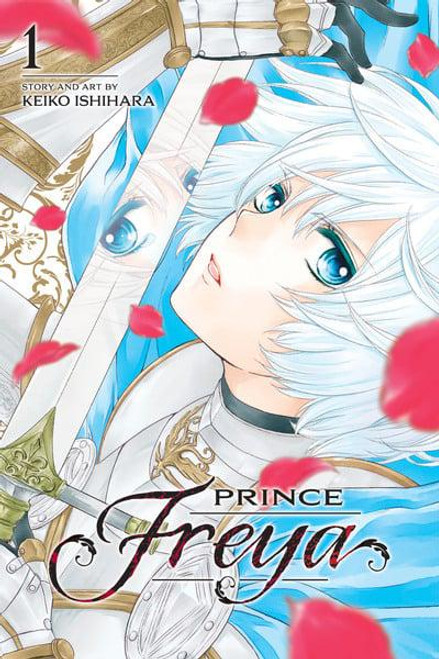 To save her kingdom, a simple village girl must live a royal lie. The powerful kingdom of Sigurd has slowly been conquering all the lands that share its borders, and now it has turned its voracious attention to the small, resource-rich Tyr. Tyr cannot hope to match Sigurd in strength, so in order to survive, it must rely on the intelligence, skill and cunning of its prince and his loyal knights. But should their prince fall, so too shall TyrÂ Freya thinks of herself as a simple village girl, but her idyllic life is shattered when she is caught up in the aftermath of a treacherous Sigurdian plot. She bears a striking resemblance to her country's beloved Prince Edvard, who lays dying from poison. Without its ruler, all of Tyr will quickly be engulfed by Sigurdian violence. Now Freya must take Prince Edvard's place and lead his valiant knights in defending the realm!

CHILDREN OF THE SEA VOL 01