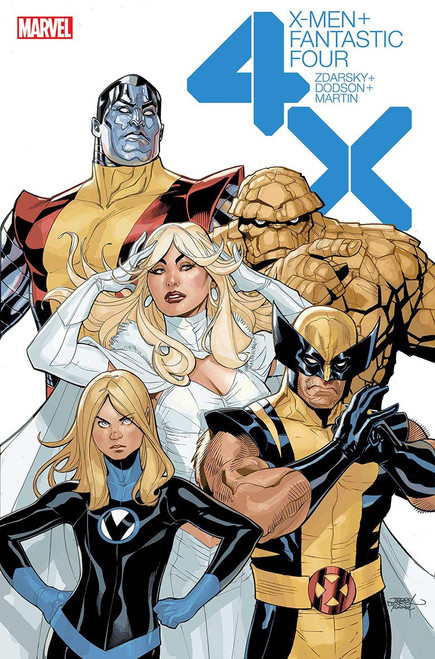 For years the X-Men have been hated and feared while they protect the world. Now, every mutant on Earth lives on the X-Men's utopian island of Krakoa. All that is except one... Franklin Richards, son of Reed and Sue Richards of the Fantastic Four, is the most powerful mutant to have ever lived. The X-Men believe he should live among his own kind. His family disagree. And then there's Doom! Collecting X-Men/Fantastic Four #1-4

ARAB OF THE FUTURE GN VOL 04