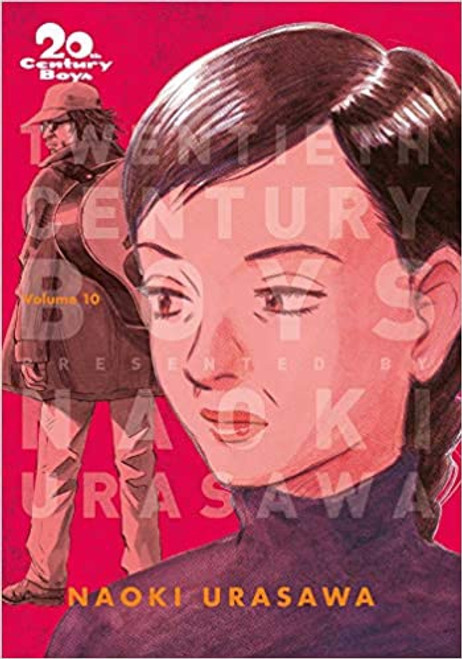 A deluxe bind-up edition of Naoki Urasawaâs award-winning epic of doomsday cults, giant robots and a group of friends trying to save the world from destruction!Humanity, having faced extinction at the end of the 20th century, would not have entered the new millennium if it werenât for them. In 1969, during their youth, they created a symbol. In 1997, as the coming disaster slowly starts to unfold, that symbol returns. This is the story of a group of boys who try to save the world.A man with a guitar arrives at a barrier town outside of Tokyo. Anyone who attempts to travel through the town without a pass is arrested and murdered. As the days go by, the body count grows and grows... Who can change this horrible situation and break through the barrier town? And who awaits at their final destination?