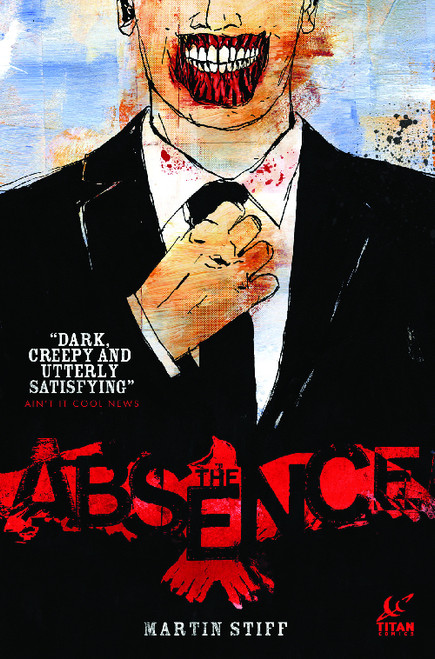 When the disfigured Marwood Clay returns to his coastal village, he is shunned and feared by the residents for an unspeakable past crime. While Marwood struggles to rebuild some semblance of life for himself, in a village where no other man came back from the war, the newly-arrived and enigmatic Dr. Robert Temple is building a strange house for himself, on the hill overlooking the town. When the men meet, suspicions and secrets begin to pile up between them. Clay is consumed by visions of a nightmarish past he cannot remember, Temple by visions of a future he cannot prevent. And that's when a young boy vanishes on Christmas Day..

A STUDY IN EMERALD HC GAIMAN