ADRIAN AND TREE OF SECRETS SC 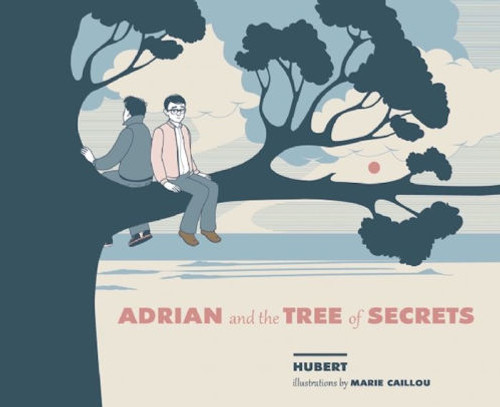 ADRIAN AND TREE OF SECRETS SC

Adrian is dogged by a strict mother, bullied by his teammates on the football field and chastised by the school principal, who considers the rumours that Adrian is gay as a sign that he is 'ill'. However Jeremy, the coolest kid in school, thinks otherwise: he takes Adrian on scooter trips and they end up in Jeremy's secret treehouse stealing kisses. Adrian finds himself falling in love, until Jeremy's girlfriend rats them out, sending the lovebirds into a tailspin of embarrassment. What will become of Adrian?

A CITY INSIDE HC