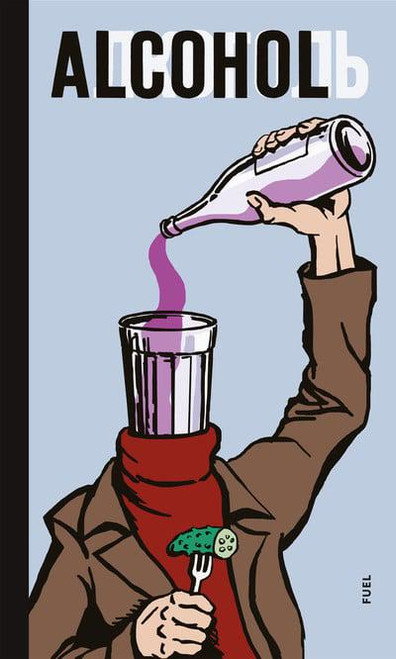 'Alcohol' presents an exhaustive collection of previously unpublished, rare graphic Soviet anti-alcohol posters. It includes examples from the 1960s through to the 1980s, but focuses on those produced during the Mikhail Gorbachev campaign initiated in 1985. These posters attempted to sober up the Soviet citizen by presenting the anti-alcohol message in the most graphic terms. They depicted drunks literally trapped inside the bottle or being strangled by 'the green snake.' Their protagonists are paralytic freeloaders and shirkers who drive under the influence, they are violent, black-marketeers and desperate cologne drinkers.