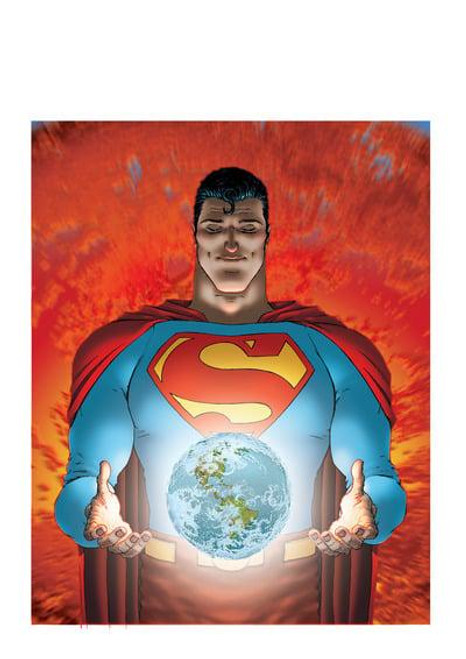 Writer Grant Morrison is known for his innovative work on comics from the graphic novel Batman: Arkham Aslyum to acclaimed runs on Animal Man and Doom Patrol, as well as his subversive creator-owned titles such as The Invisibles, Seaguy and WE3. Grant has also written best-selling runs on JLA, Seven Soldiers of Victory and New X-Men and helped to reinvent the DC Universe in The Multiversity, All Star Superman, 52, Batman, Batman & Robin and Batman, Incorporated.