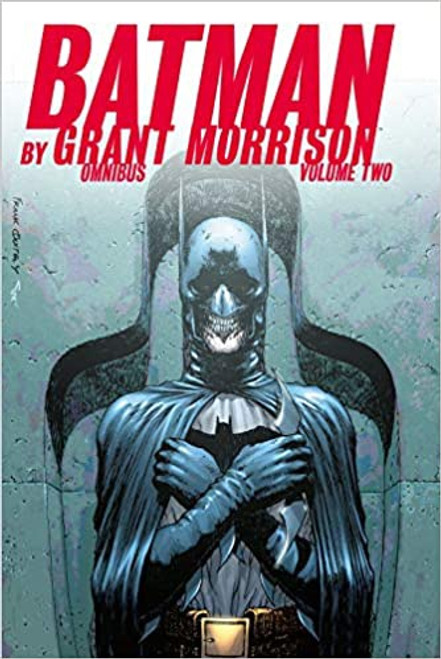 Grant Morrison s plunges the Dark Knight into his wildest adventure yet. Batman has proven he can win no matter the odds, but what happens when his opponent is death itself? The Dark Knight has fallen, sacrificing himself in the Final Crisis to defeat the ultimate evil. Tim Drake has laid down the mantle of Robin to search the world for a sign that his mentor can be brought back from oblivion. Now collecting the entirety of this epic saga, this second of three omnibus collections introduces Batman to his son, Damian Wayne, and takes the Caped Crusader from the brink of death to the edge of madness. These blockbuster stories, including the now-classic Batman and Son, Batman: The Black Glove and Batman R.I.P., feature a deconstruction of superhero comics like no other, with a challenging, thought-provoking take on the man behind the cowl. This edition also includes the milestone 700th issue of Batman, featuring stories spotlighting each of the Batmen from different eras, with art from Andy Kubert, Tony Daniel and Frank Quitely. Collects Batman #700-702, Batman and Robin #1-16 and Batman: The Return of Bruce Wayne #1-6.