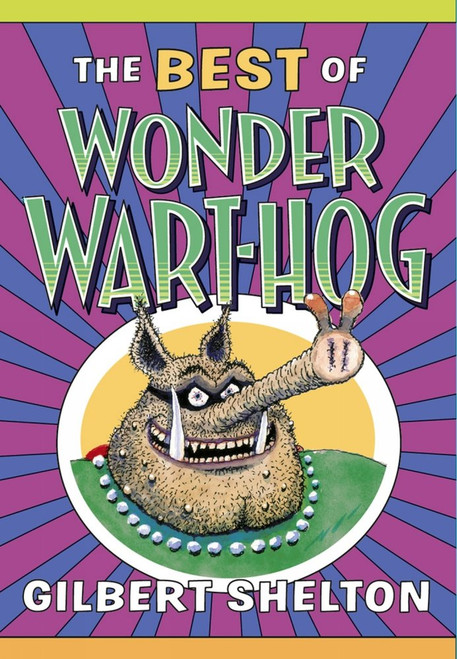 Gilbert Shelton is the creator of the multi-million selling Freak Brothers and Fat Freddy's Cat. Wonder Wart-Hog was his earliest creation and probably still his favourite. The character has appeared over the years in publications varying from Drag Cartoons to Zap Comix as well as several comics of his own. There is even a Wonder Wart-Hog motocross team!

BLACK HISTORY IN ITS OWN WORDS BOOKPLATE EDITION