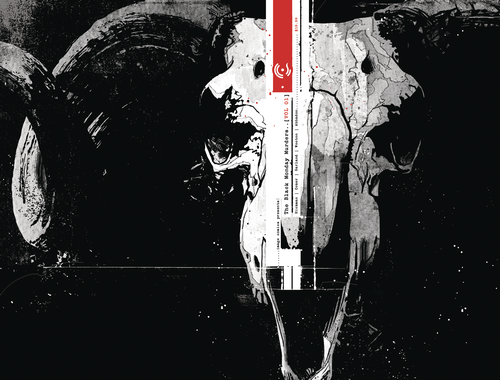 One of our Gosh! Best of 2017 titles! Jonathan Hickman and Tomm Coker unveil a secret world of occult conspiracies and demonic influence lying at the heart of the global financial system in this intricately plotted horror from Image Comics. ItÃÂÃÂs a world that slowly begins to reveal its secrets to New York detective Theo Dumas as he investigates a murder that points to a power struggle between ancient houses. HickmanÃÂÃÂs horror-noir is brought to life in a pitch perfect manner by Coker. ItÃÂÃÂs a world steeped in shadows and hard angles, just normal enough to be relatable, just sinister enough to let the horror seep through. An absolutely unique horror comic that unfolds with HickmanÃÂÃÂs usual intelligence and assuredness.