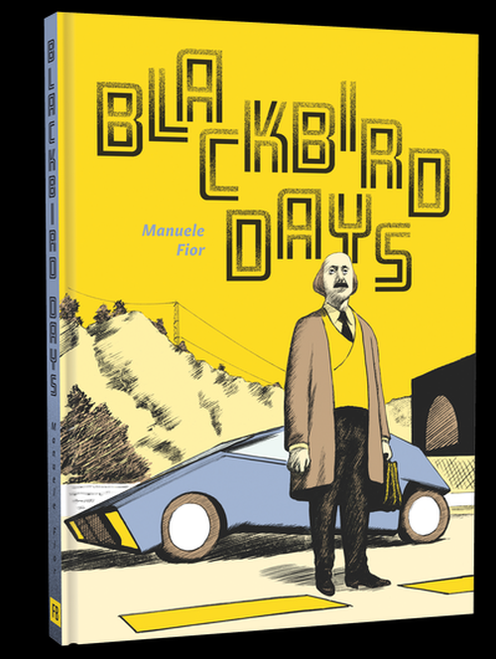 One of our Gosh! Best of 2018 titles! In this collection, two giant robots battle it out in a European metropolis; an engineer is asked to inspect something unusual at a marble quarry; a recently relocated father loses his young son in Berlin's Tempelhof Park; the painter Arnold BÃÂ¶cklin takes a trip before he paints his famous masterpiece, The Island of Death; and, an immigrant grandmother tells the story of how she escaped war in Indochina. Blackbird Days is rounded out with an autobiographical snapshot of the 2015 terrorist attacks in Paris, Fior's home.