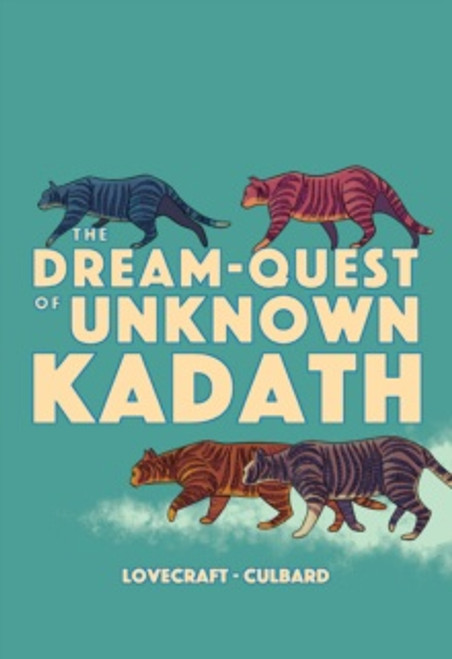 Obsessed with revisiting the sunset city of his dreams, Randolph Carter leaves the humdrum confines of reality behind, traveling into a vivid dreamworld where anything is possible.

But while Carter draws closer to his goal-the mysterious Kadath, home to the gods themselves-another force, dark and brooding, is watching with plans of its own.

An epic fantasy mixing adventure, peril, and wonder in equal parts, The Dream-Quest of Unknown Kadath (newly reissued in a smaller format, with a foreword by Jeff Lemire and a new cover) explores themes of memory and forbidden knowledge through the prism of H.P.

Lovecraft's boundless imagination. "There is no denying that Culbard makes this story sing." Digital Spy

SOLUTIONS AND OTHER PROBLEMS SC