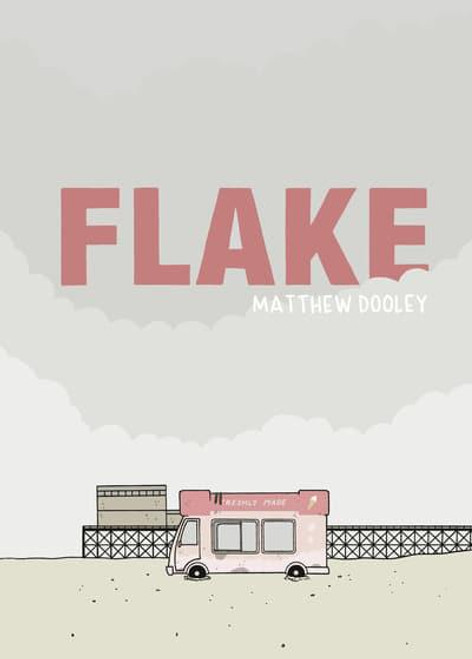 The world of ice cream vans is a fascinating one. Dragon’s Den star Duncan Bannatyne has told some amazing stories of his time as an ice cream seller, and the cutthroat world that he operated in (all the more so for it being during the Glasgow Ice Cream Wars, a gang turf war that used the vans to move drugs and stolen goods). So it’s no surprise that Matthew Dooley’s graphic novel should be so entertaining (if not quite so dramatic) in its tale of warring vans in a North East seaside town. What is a surprise is just how accomplished this, Dooley’s first graphic novel, is. With its spot-on portrayal of the all-too familiar fictional town of Dobbiston and its witty portrait of the half-brothers at the centre of the story, it shows a sophistication that is unusual in a debut. A funny, accessible graphic novel that’s a perfect conversion tool for the non-comics reader!

A CASTLE IN ENGLAND HC