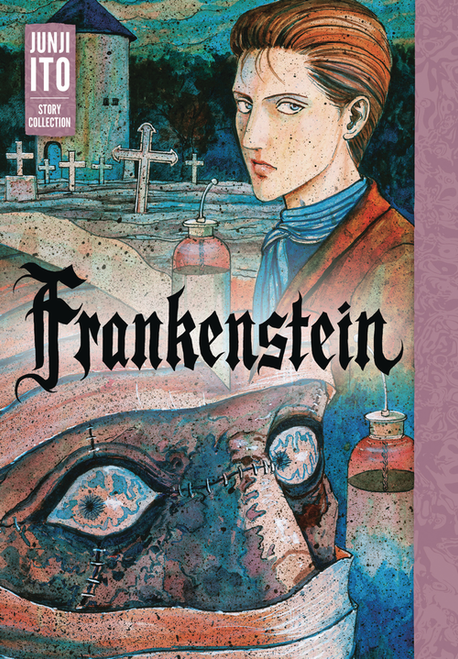 One of our Gosh! Best of 2018 titles! One the greatest authors of horror comics adapts one of the greatest horror tales ever written. Ito takes little liberty with Mary ShelleyÃÂs classic, producing a mainly faithful, well-executed adaptation where the creature itself is the main showcase of ItoÃÂs unnerving style. The second half of the book is taken up with a host of short stories featuring Oshikiri, a student who lives in a decaying mansion in a parallel world, and to top it off, a story about the Ito family dog, because why the hell not? ItÃÂs an accessible volume for those new to Ito thanks to the lead story, and a gem for fans thanks to the other previously untranslated material. YouÃÂve no excuse, really!