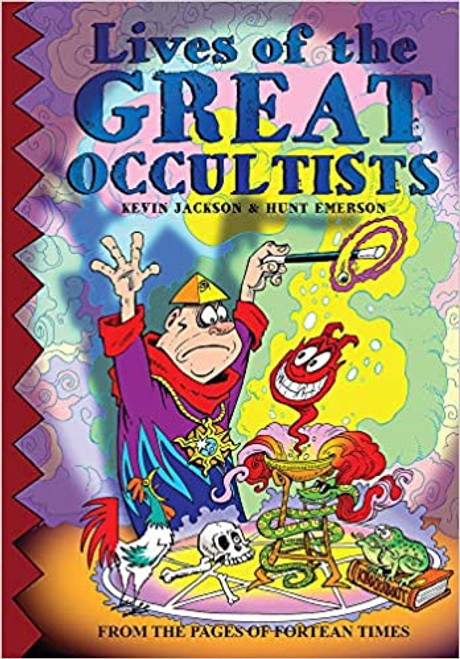 Since the dawn of humanity, there have been individuals who want to mess around with Hidden Powers - with the Occult. Some were Mystics, some were Scientists, some were Charlatans. Some were Powerful, some were Wretched. All were pretty bonkers. From Dr. Dee to Kenneth Anger, from Mother Shipton to Madam Blavatsky, from Isaac Newton to David Bowie - centuries of eccentric, bizarre lives. Kevin Jackson and Hunt Emerson have made over 100 pages of comics dealing with the Lives of the Great Occultists. Over 40 Occultists in all, including Faust, Giordano Bruno, Strindberg, Isobel Gowdie, Kircher, William Blake, PL Travers, WB Yeats, Jack Parsons, and - repeatedly - Aleister Crowley. The comics are factual, and very funny.

LAST OF THE INDEPENDENTS HC