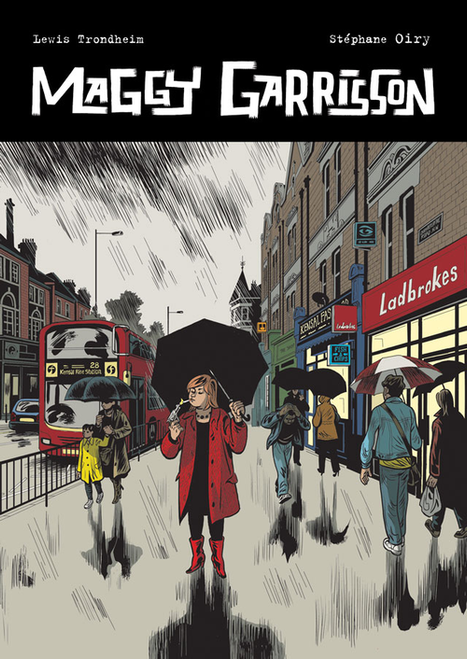 One of our Gosh! Best of 2019 titles! Now hereÃÂs a curiousity: a very London tale created by two Frenchmen. But it all works very well, probably due in no small part to the efforts of translator Emma Wilson. Collecting all 3 volumes of the French series, Maggy is a character you can really sink your teeth into. Originally hired as the secretary of a down-at-hell private investigator, sheÃÂs soon forced into taking cases into her own hands, tackling them in her own endearingly sardonic way. Oiry does a great job of evoking a London that brims with authenticity: not one of Tower Bridge and Big Ben, but rather run down borough high streets and cramped, decaying architecture. An excellent gift for non-comics readers!