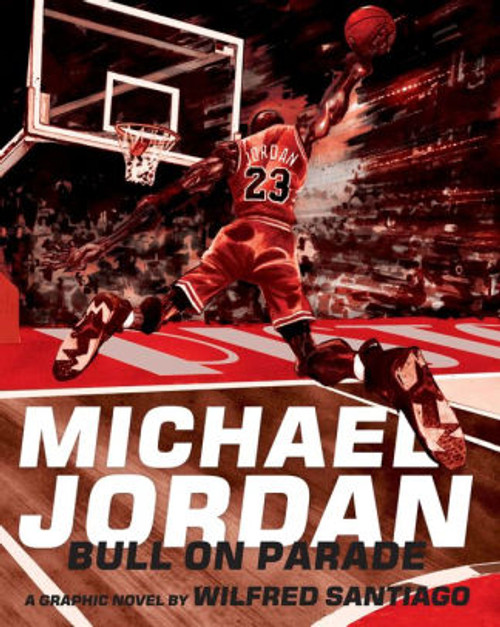 A kinetic graphic biography about Michael AirÃÂ Jordan, the greatest basketball player of all time and most influential athlete in history, from the creator of the acclaimed and best-selling 21: The Story of Roberto Clemente. This tour-de-force graphic biography explores basketball superstar Michael JordanÃÂs public successes and private struggles, with SantiagoÃÂs passion for his subject shining through on every full-color page. At the age of 19, Jordan scored the winning jump shot in the final seconds of the 1982 NCAA Championship, earning him the moniker Air.ÃÂ He was drafted by the Chicago Bulls in 1984, a team with a decade of failure. By 1991, Jordan led the Bulls to their first NBA championship, besting Magic Johnson and the L.A. Lakers. In 1992, Michael Jordan joined the Dream Team, an assembly of 12 legendary NBA players who steamrolled everyone at the Barcelona Olympics and brought the gold back home. Despite taking a season off to try his hand at professional baseball, Jordan still led the Bulls to three consecutive NBA Championships. However, his life is not without controversies or calamities, and no amount of success or money can shield him from it. But everyone wanted to be like Mike, and Santiago comes closer than anyone to putting you on the parquet floor of the ChicagoÃÂs United Center in your very own pair of Air Jordans.