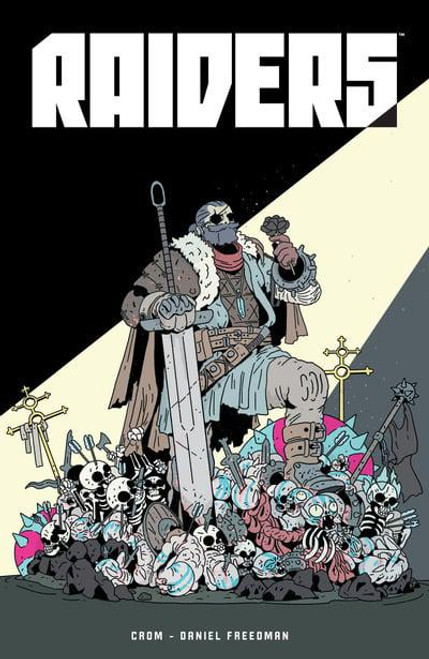 Marken and Maron, inseparable brothers, are dungeon raiders in a land ruled by corrupt royals and filled with fantastic dangers around every turn. But just as Marken decides that it's time to give up the raiding life, both brothers find themselves at the wrong end of the powers that be and stumble upon a secret that may unravel the entire political system.