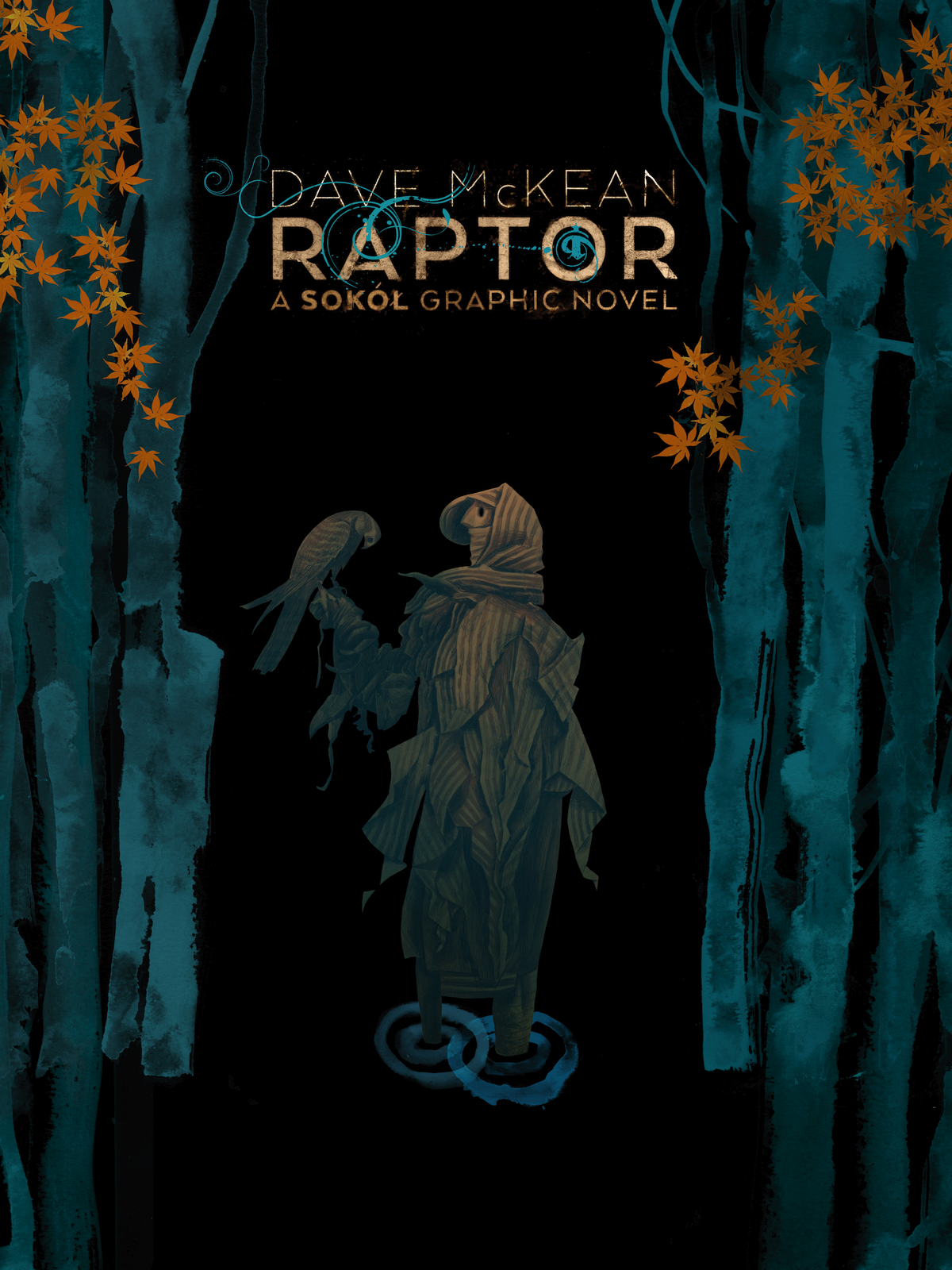 The legendary Dave McKean has a new comics project coming - Raptor: A Sokol Graphic Novel - and we’re lucky enough to have a Gosh! Exclusive Bookplate Edition to celebrate the occasion!

Dave is of course one of British comics most distinguished creators. From his early work with Neil Gaiman on titles such as Violent Cases, Signal to Noise and Mr Punch (as well as his landmark Sandman covers), through the psychological superheroes of his and Grant Morrison’s Arkham Asylum and the bold experimentation of Cages, to 2016’s moving Black Dog, he has been an artistic chameleon. He constantly plays with styles and mediums, incorporating his various artistic influences and endeavours - be it comics, illustration, photography, film or music - into new, engaging narrative experiments.

Five years on from Black Dog, he’s back with Raptor, an all-new graphic novel published by Dark Horse:

The Raptor, Sokol, flickers between two worlds: a feudal fantastical landscape where he must hunt prey to survive, and Wales in the late 1800s where a writer of supernatural tales mourns the passing of his young wife. He exists between two states, the human and the hawk. He lives in the twilight between truth and lies, life and death, reality and the imagination.”

McKean speaks at greater length about the origins of the book, his working process and thoughts on the future of this new world he’s created in this interview at The Beat. 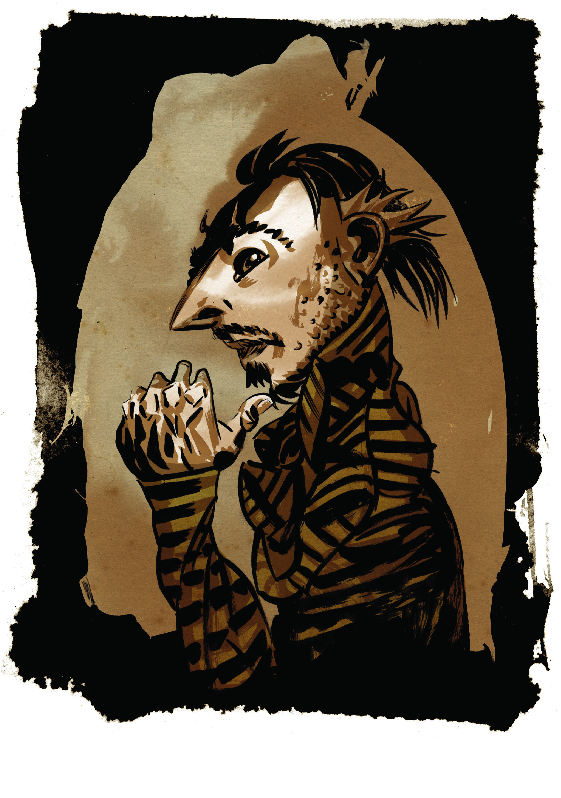 We’re very excited to show you the above image that Dave has generously provided us with for a Gosh! Exclusive Bookplate Edition! The A5 plates, printed on 270gsm Colorplan Bright White, are limited to an edition of 200 numbered copies, signed by Dave McKean.

Due for release in the UK on Thursday 29th July 2021, Raptor: A Sokol Graphic Novel retails for £24.99, and is available for pre-order on our webstore now. We suspect this will sell through in fairly brisk fashion, so get in early to avoid disappointment!