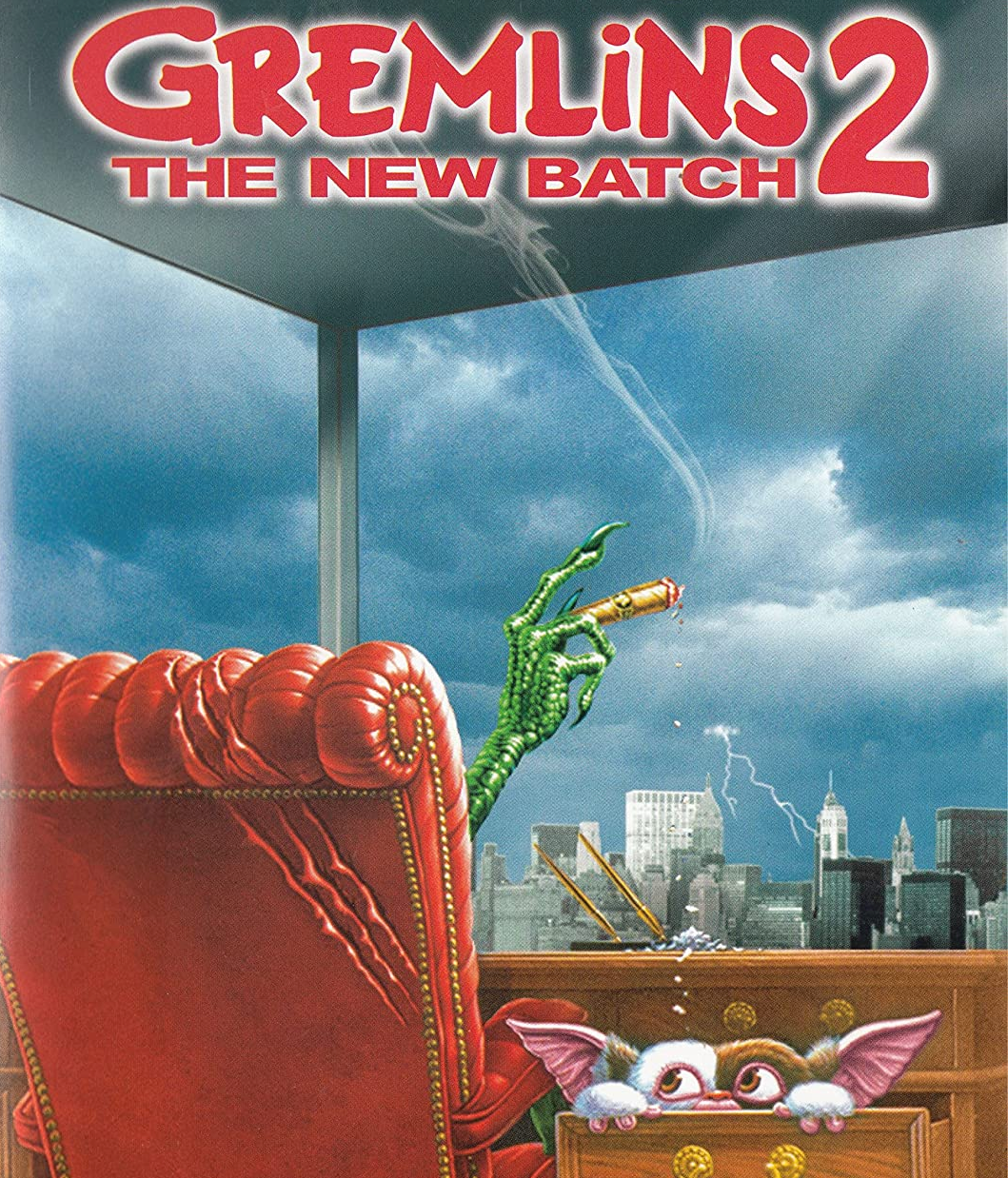 Well, slightly qualified as there's a bit of chicanery with deliveries this week, because of course there is. The bad news is that a lot of titles that are shipping for the 6th in the US aren't making it to the UK this week, but we've been assured it's all coming. Titles from all publishers are affected, but particularly Marvel. Hopefully they will show next week, but possibly later - we'll let you know when we know. The good news is that the stuff from last week is coming through, and there are also a number of 06.01.21 titles that did make it, so still some new reading for 2021!

As London continues in Tier 4, we will remain closed. As usual, there will be staff on-site Monday-Friday, 9.30am - 5pm to deal with mail orders and click and collect requests, so give us a shout if you want us to send out your standing order (free shipping for S/O's over £50) or can safely make it into town to collect at the door. And if you fancy ordering any books from our webstore, or using https://uk.bookshop.org/shop/goshlondon to buy any other books you're looking for (we get a revenue share on any purchases searched from that page), then that would be just swell! 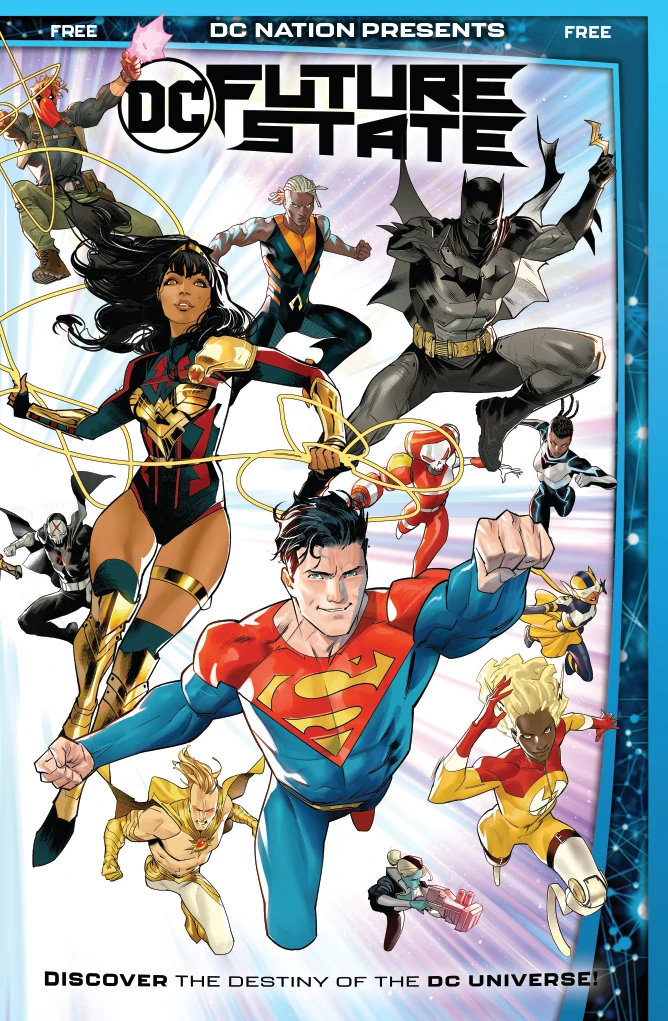 This week sees the start of Future State, DC's big 2-month event spinning out of Dark Nights Death Metal that replaces all of their regular titles with books that look at the legacy of the DC heroes. Titles take place anywhere from 2025 to the far flung future of 4500, so can be comfortably read on their own, and although it might seem like a bit of an eye-roll excuse to just skip DC for a couple of months, there's actually a lot of fun, interesting stuff going on in them (we've had a chance to read pdfs of all the first issues). So have a look through the info each week and if anything grabs your fancy at least you know you're not having to buy into the whole thing! Oh, and a number of them have some good-looking backups, so watch out for those.

We will be copying some titles across for these, mainly just the obvious ones, so if you get any on your order that you don't want, just kick them back to us. Equally, if there are any you want to make sure you get, just let us know! 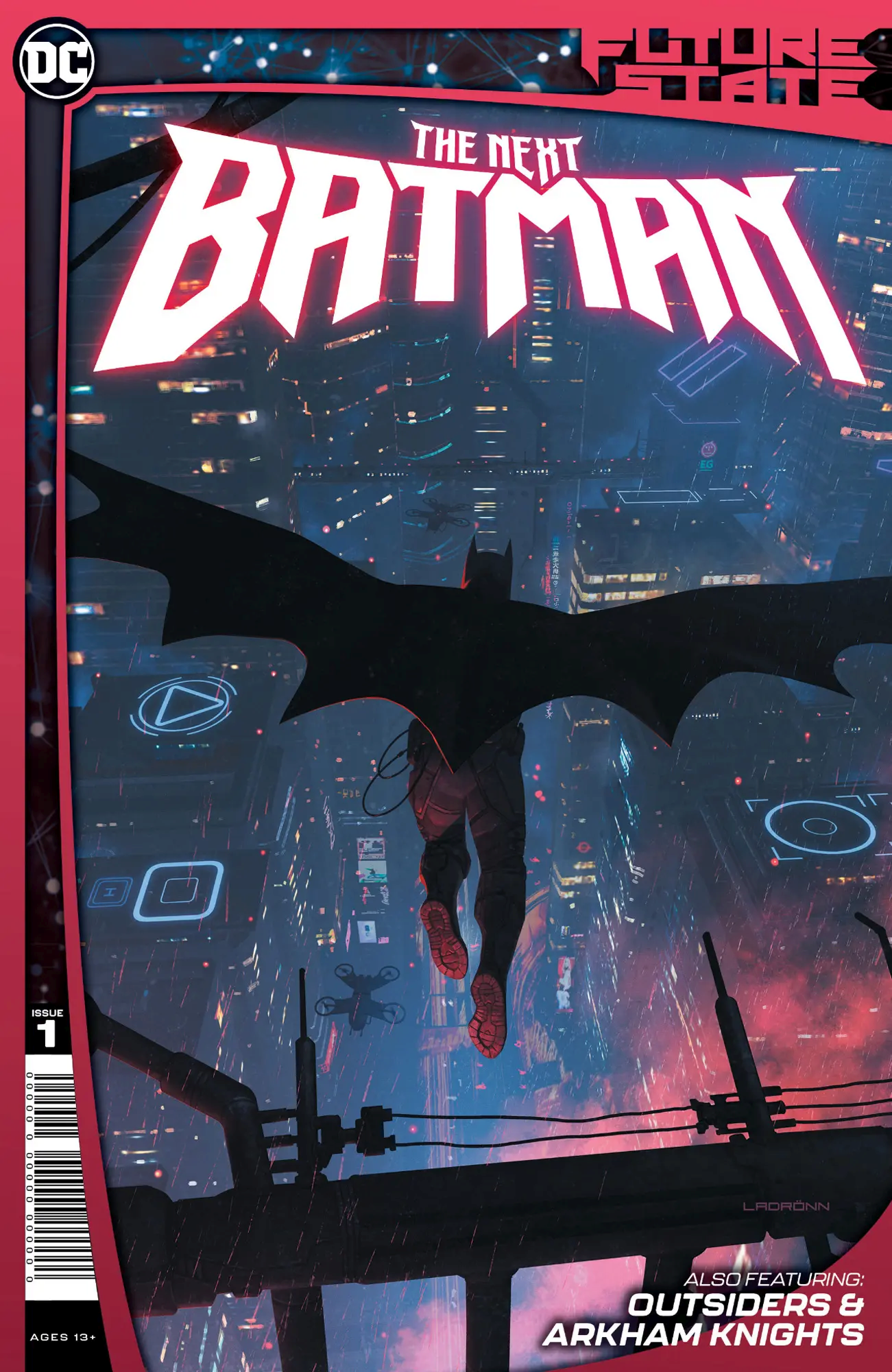 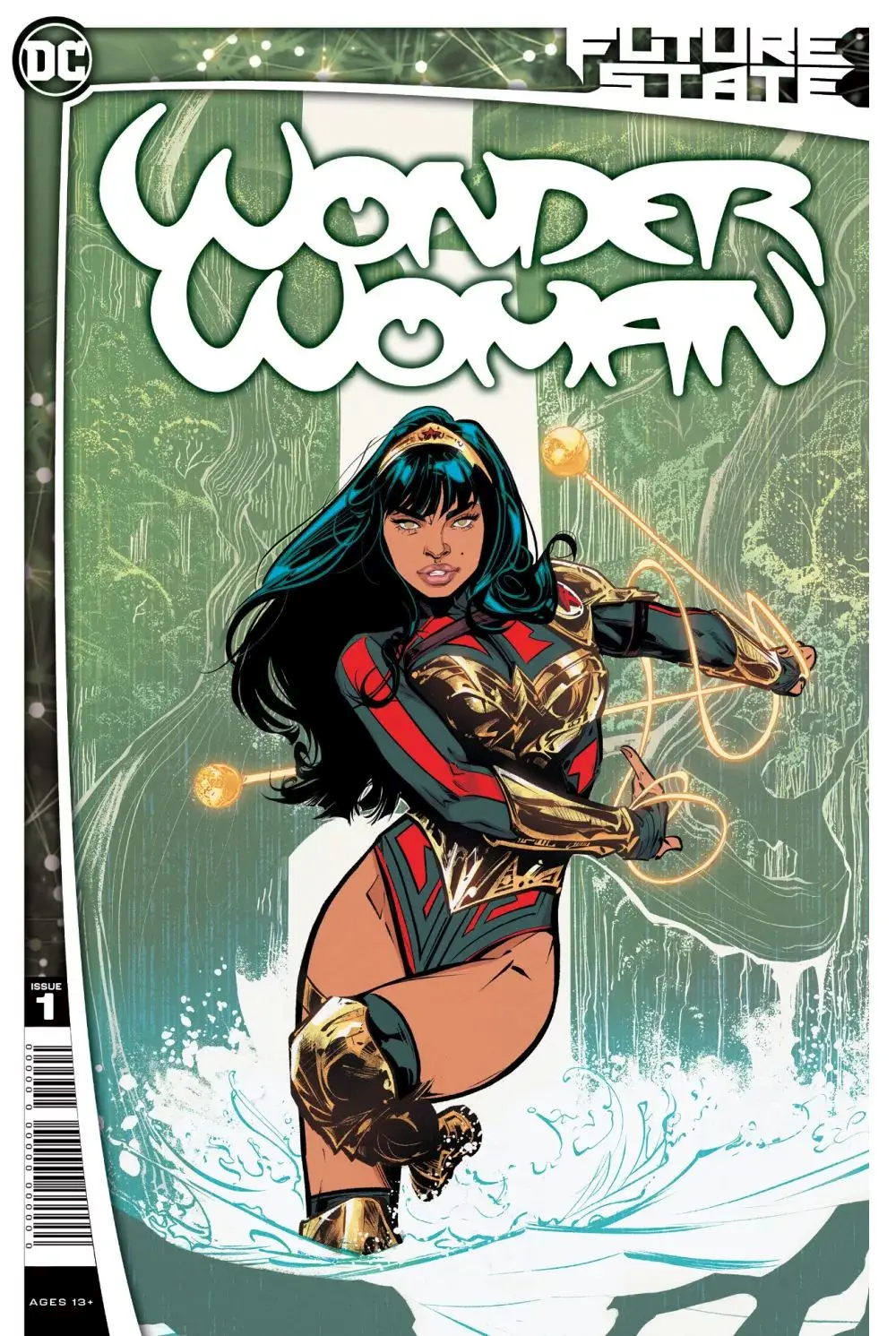 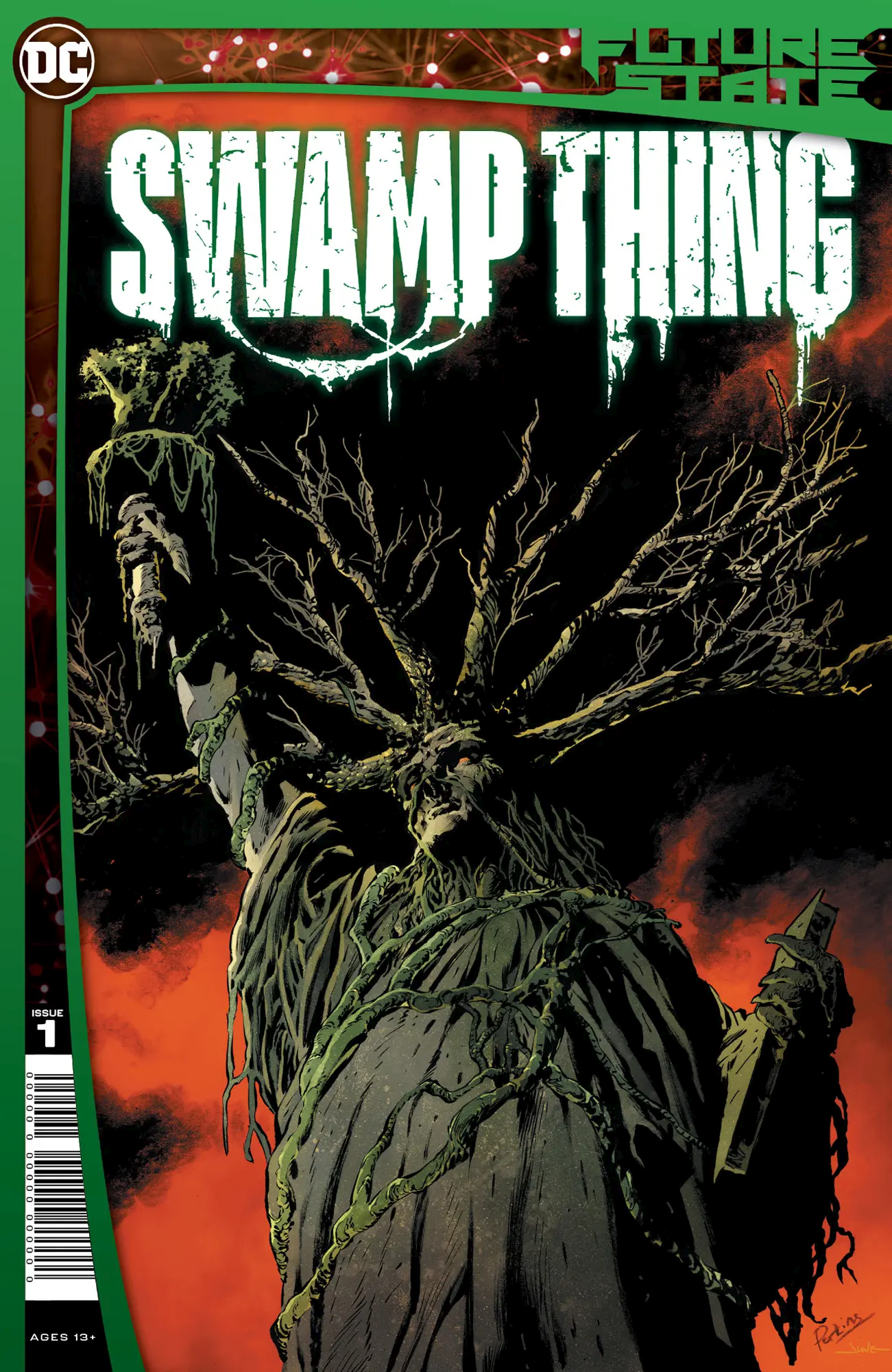 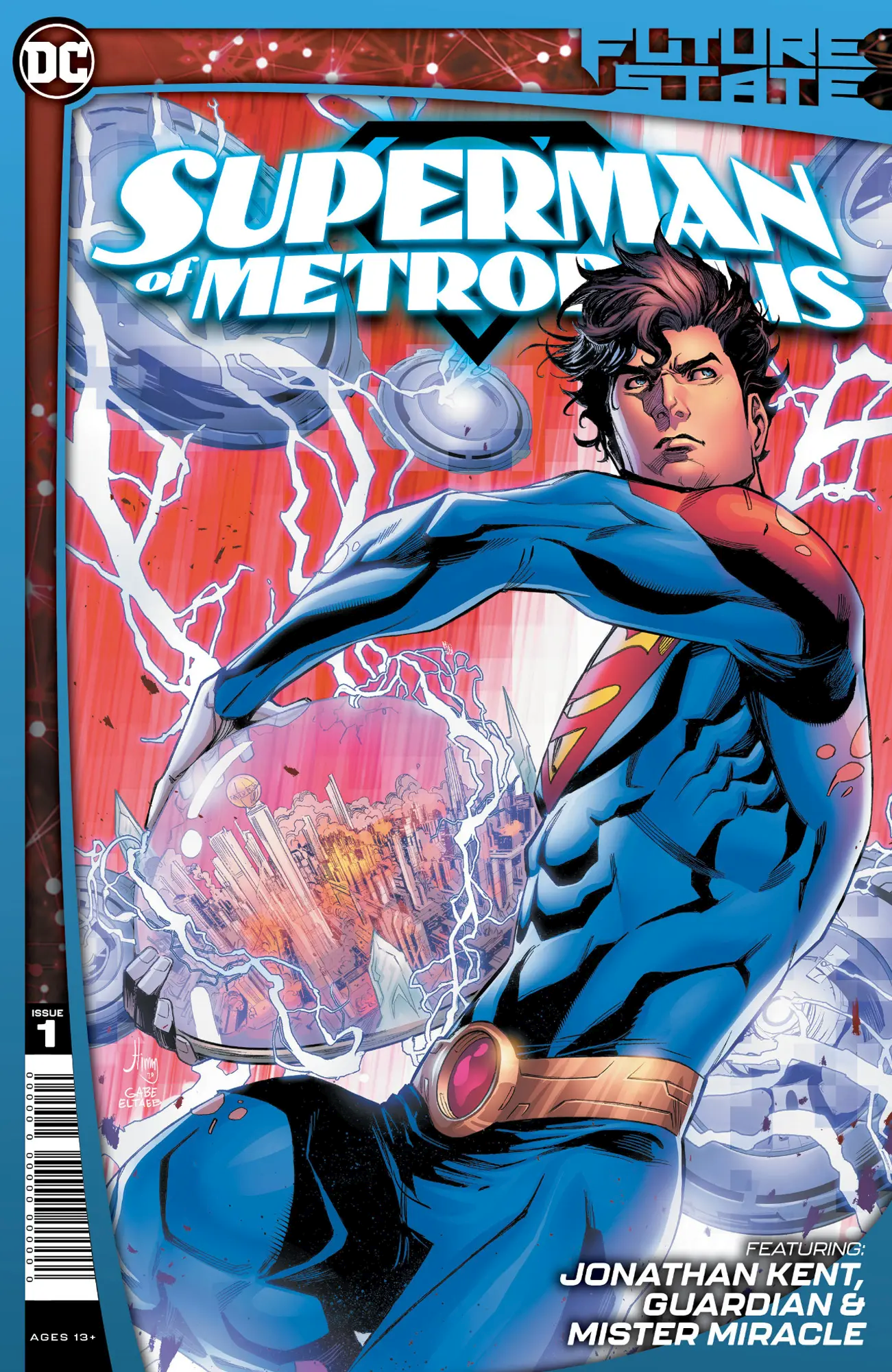 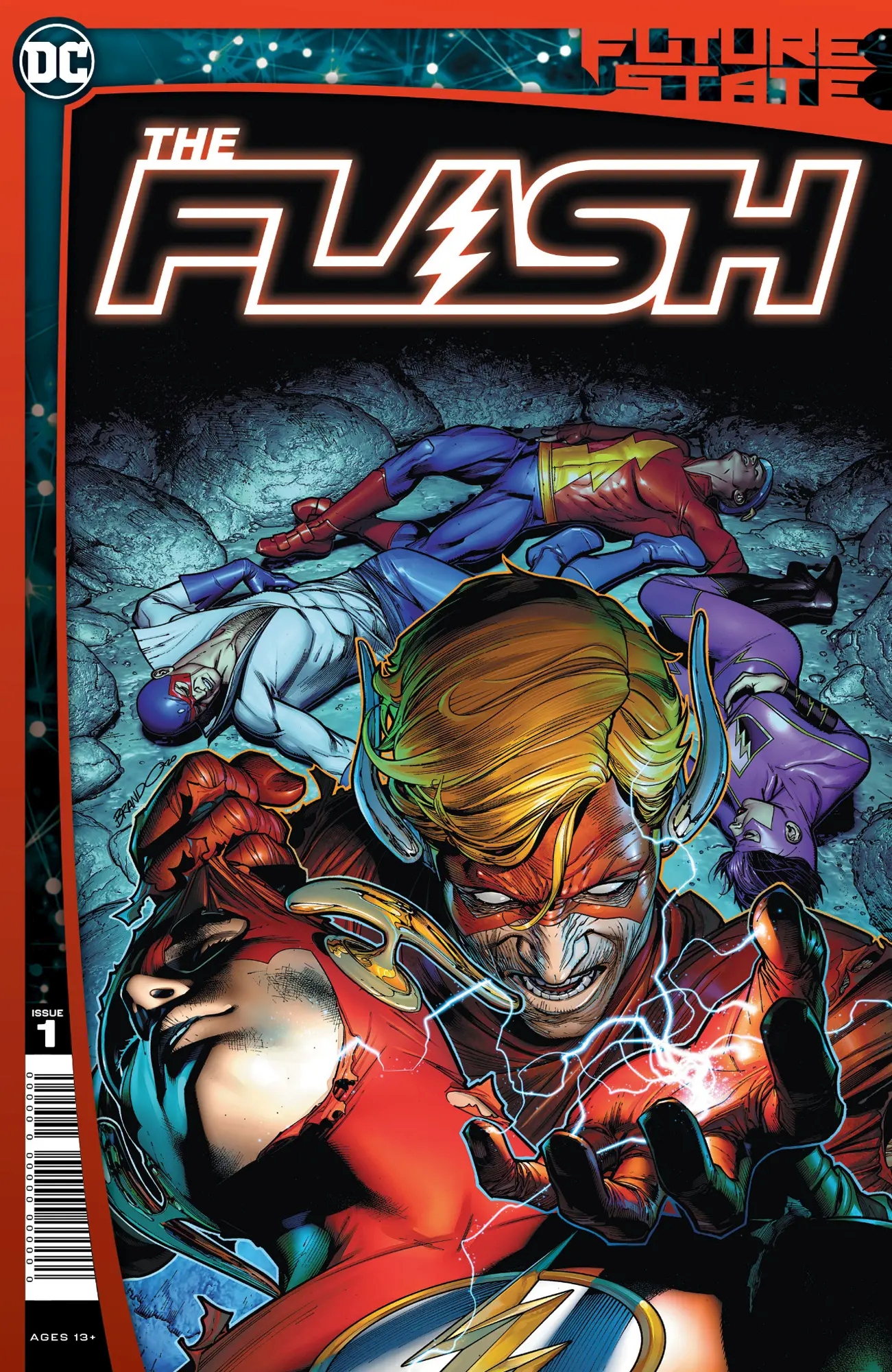 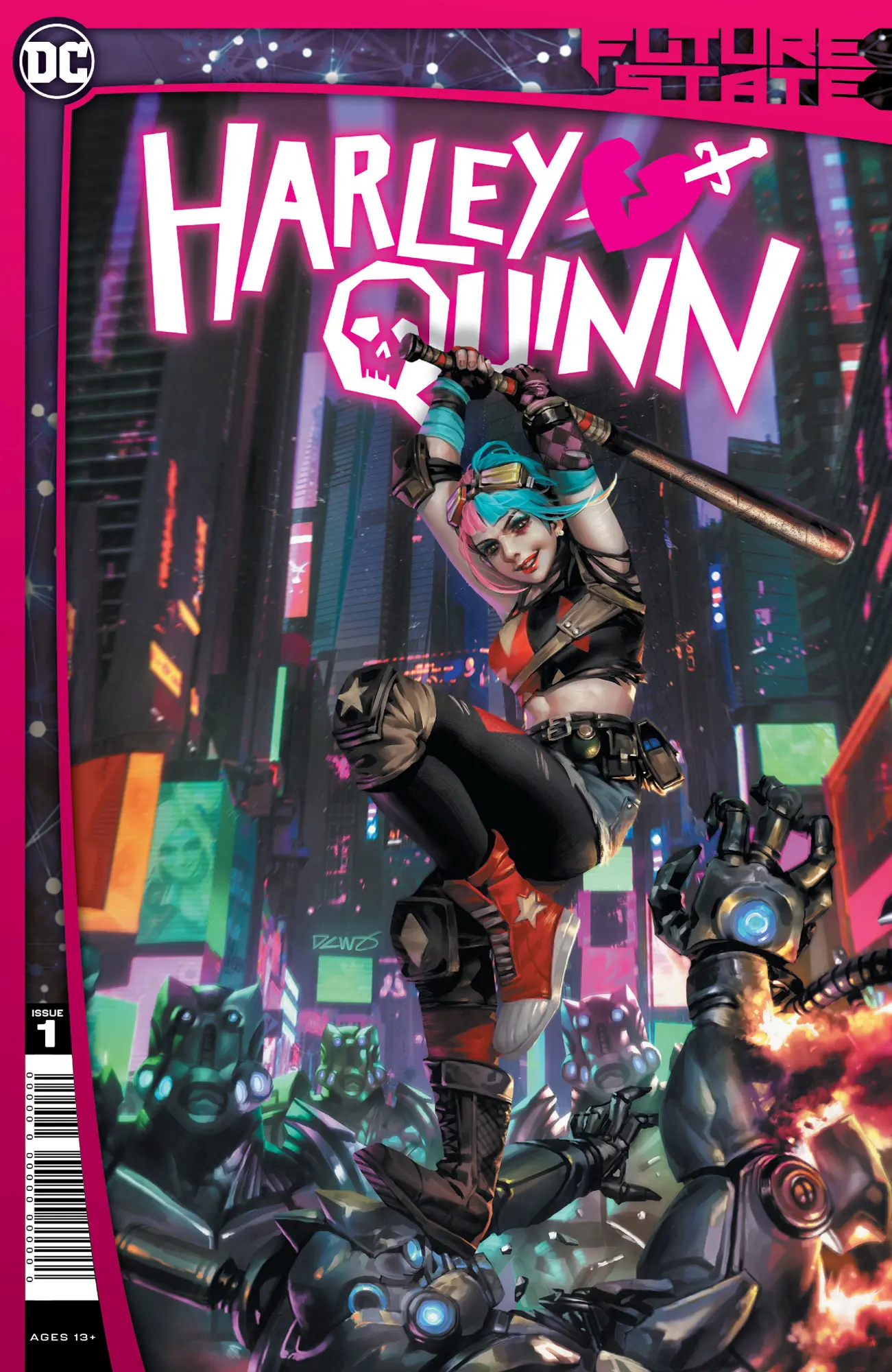 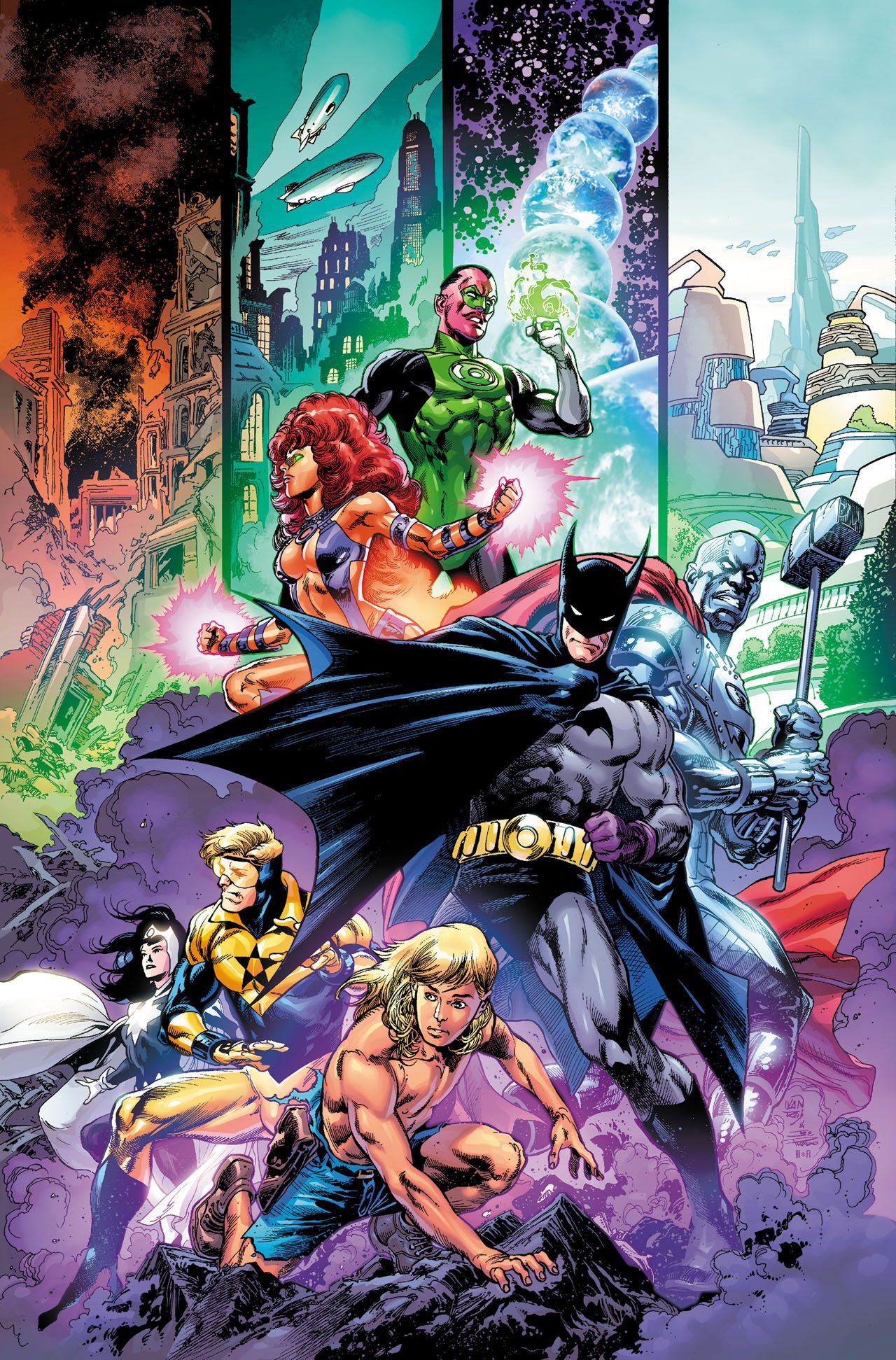 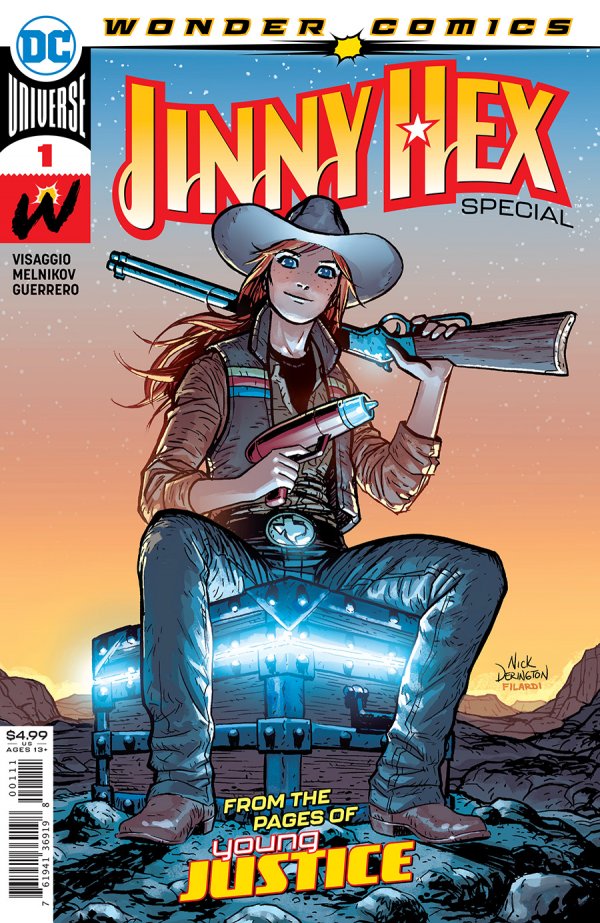 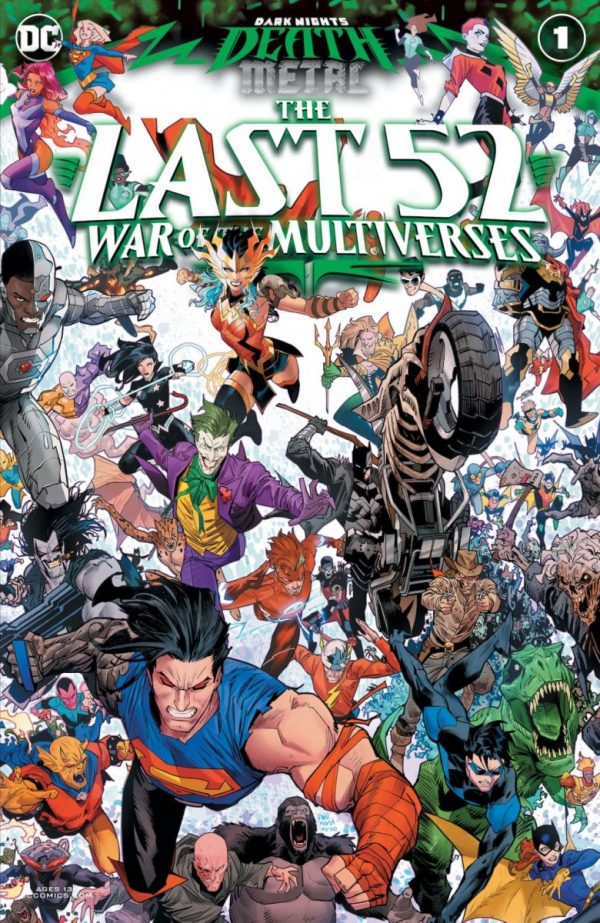 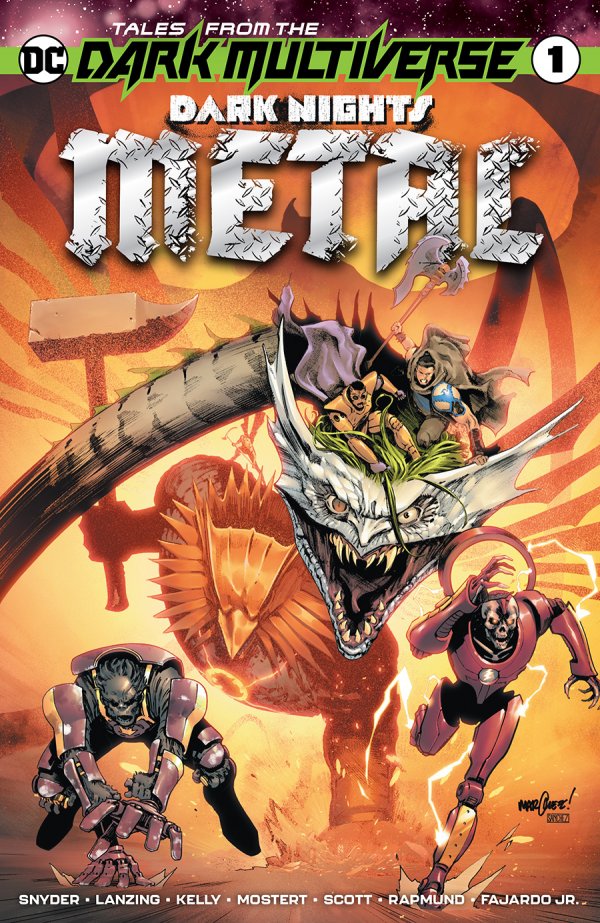 And that's it for this week, folks! See you in the funny papers.