Hello and Happy New Year to you all!

Hope you all had a great holiday period. Just a reminder first that new comics will not be arriving with us until Thursday at some point, probably making it onto the shelves for mid-late afternoon if recent delivery times are anything to go by. Keep an eye on our social media where we'll make some noise once it's out.

With that in mind, it's unlikely we'll be able to deal with any mail order requests for standing orders post-delivery this week. I'm off on Friday, but will be back on Sunday and will deal with any mail-outs then.

I'm operating in the dark a little for this week as I don't have an invoice or a provisional shipping list as yet. As soon as I get the invoice I'll post a list to our blog, but for the time being I'm basing this week's recommends on what shipped in the US last week and what's due to ship this week, assuming we'll see a delivery combining the two. Not all of these might ship this week, but they'll certainly be shipping soon! For a glimpse of what might be, you can check the releases from this week and last week on League of Comic Book Geeks (my go-to resource for quick reference these days). 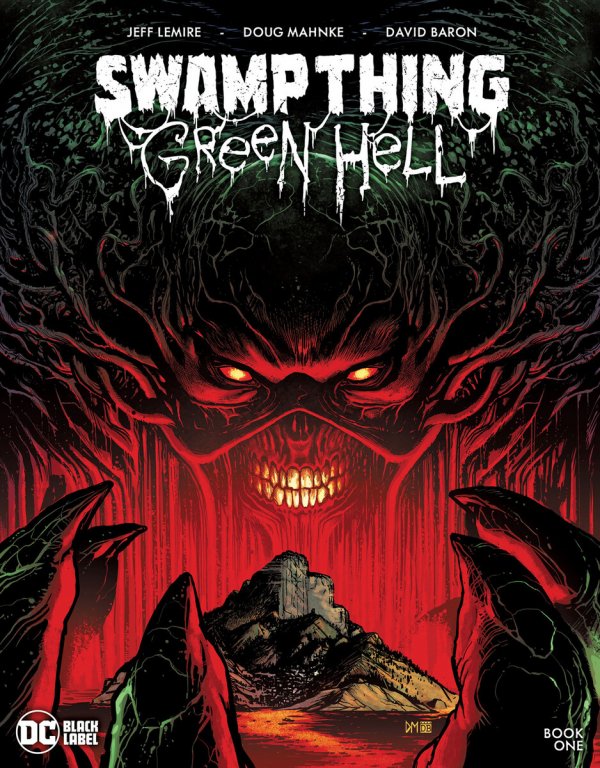 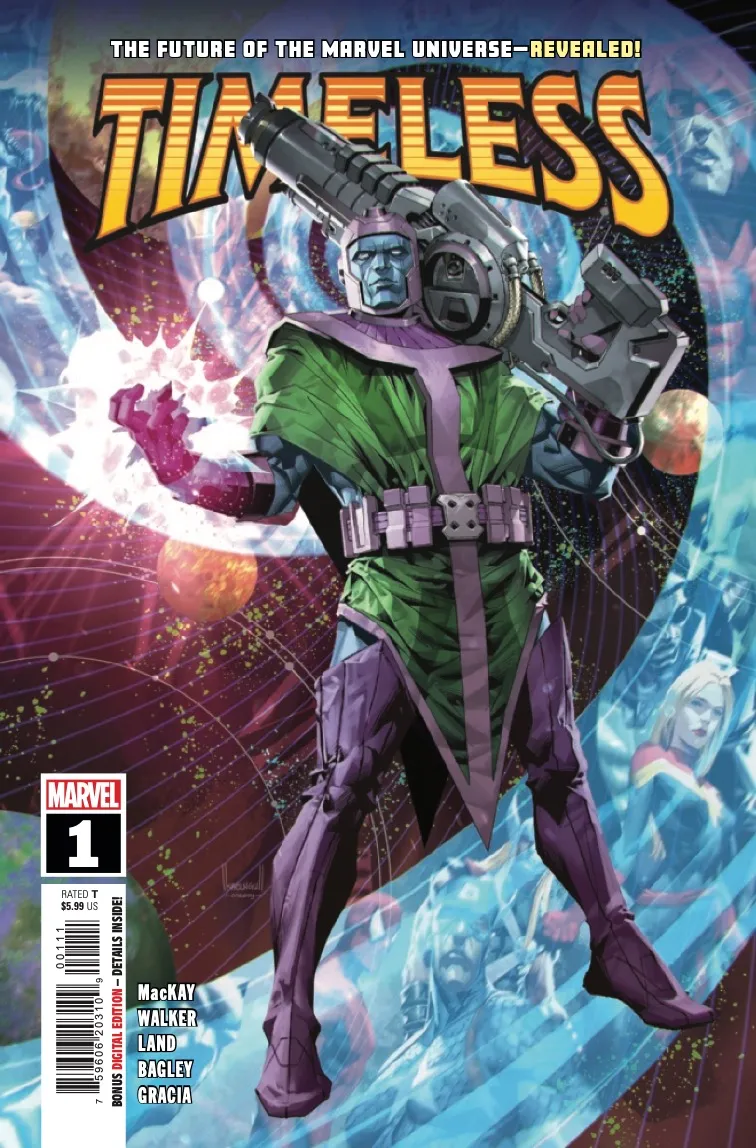 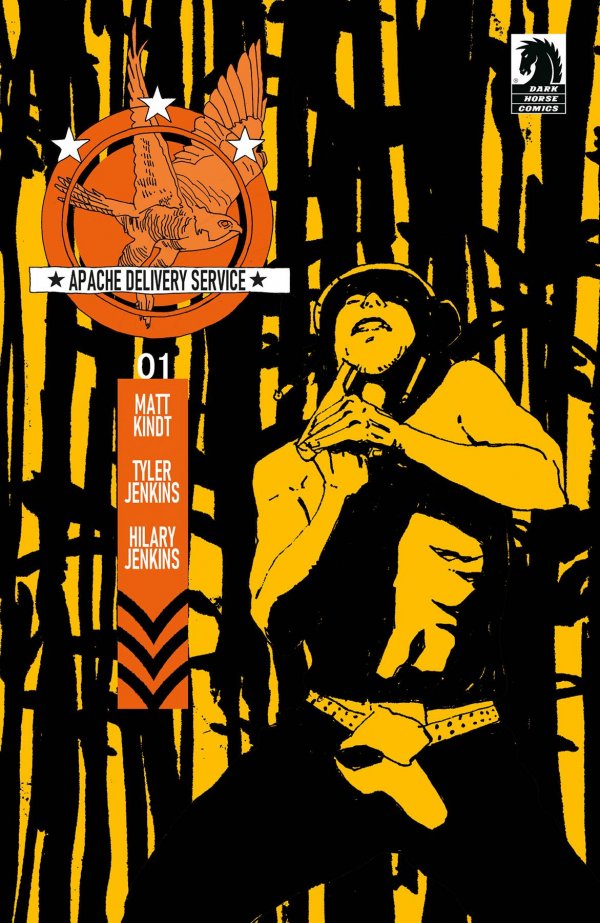 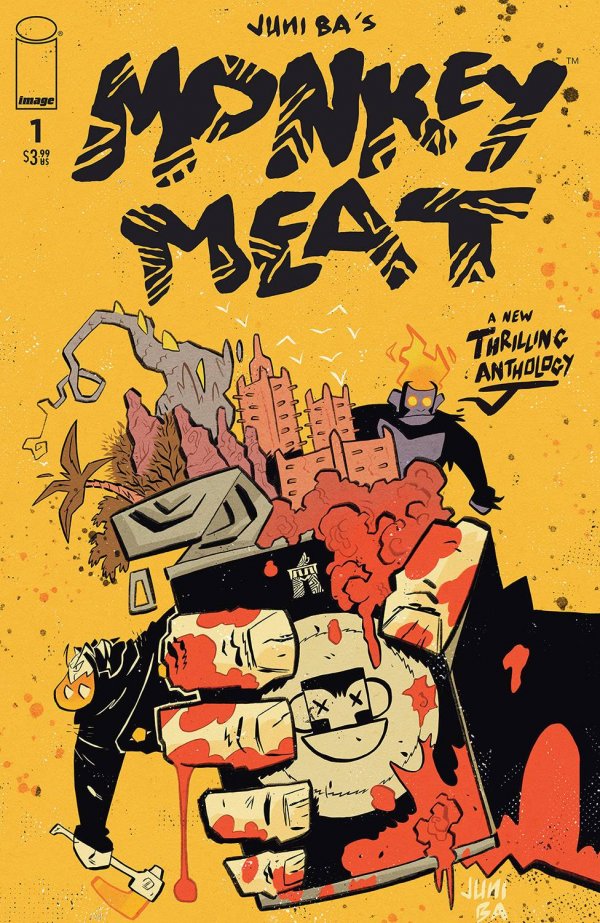 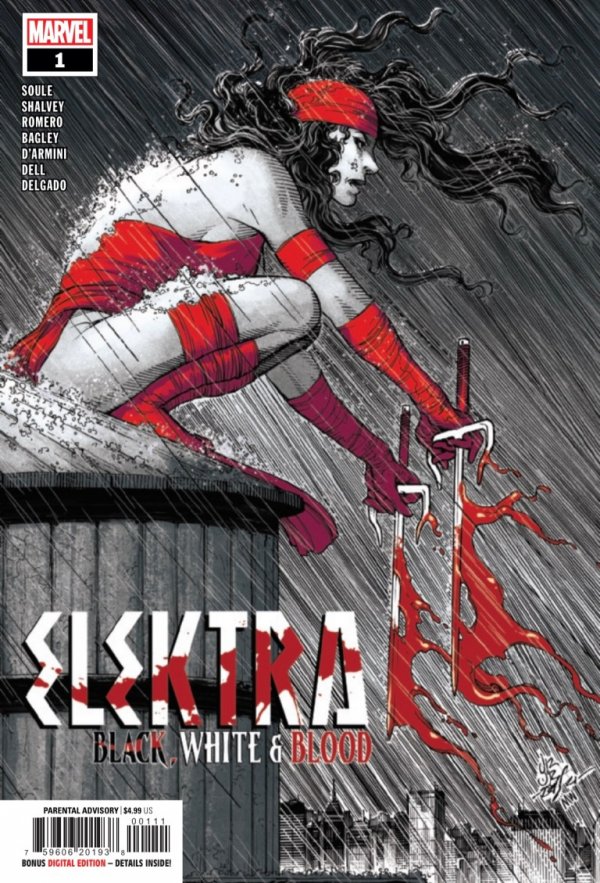 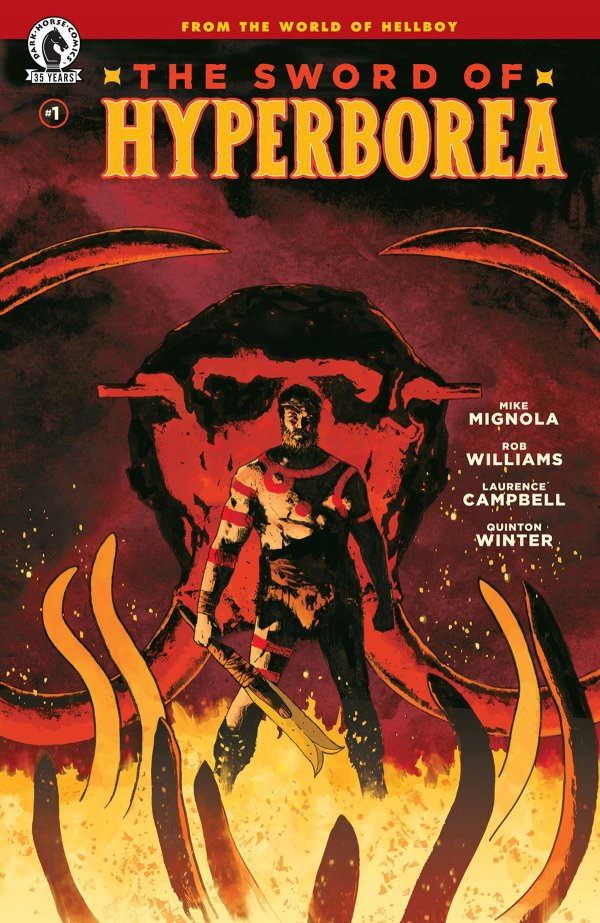 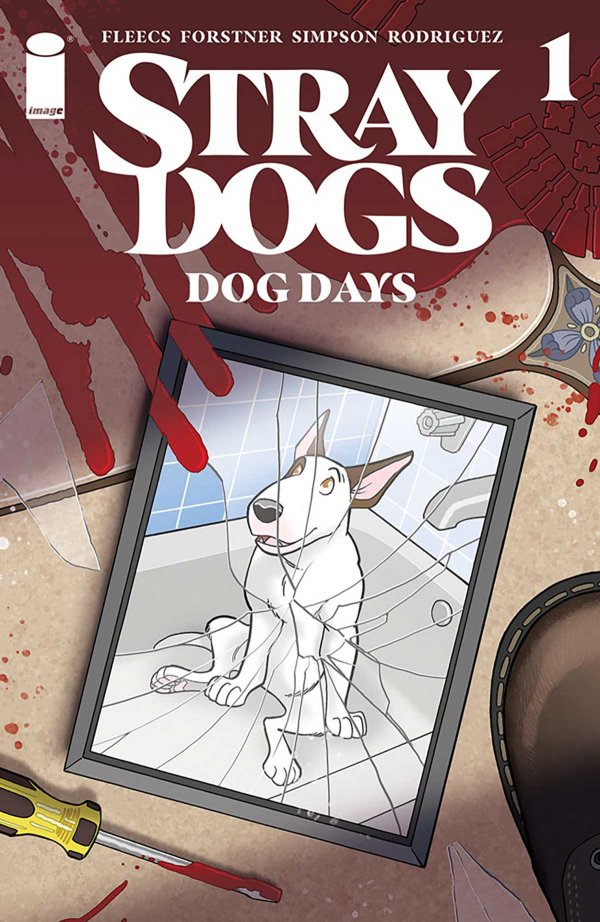 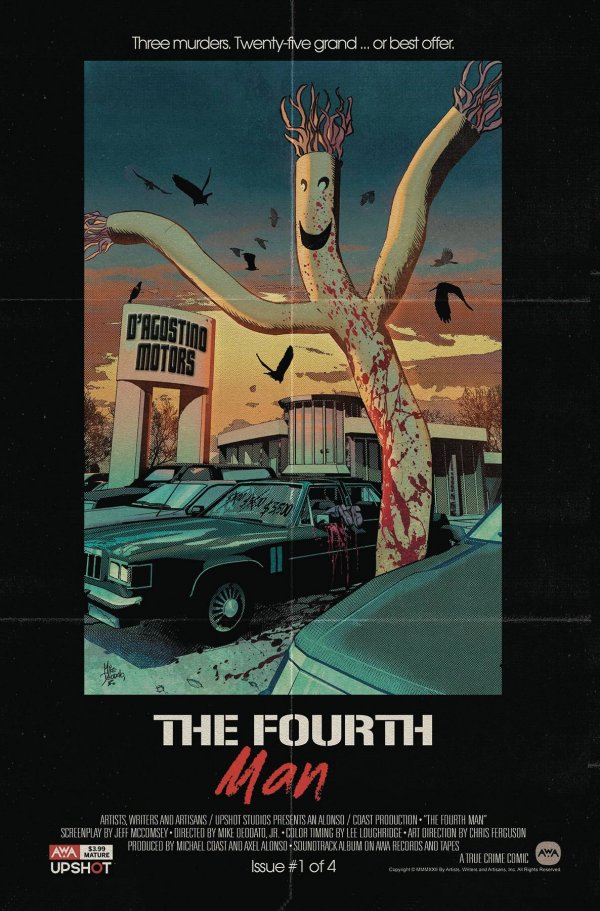 And that's it! I think! Tune in tomorrow when I'll probably be able to post a list of what's actually coming in! And I'll see you back here next week for more comic-y fun and games (and hopefully a return to some kind of normaility).