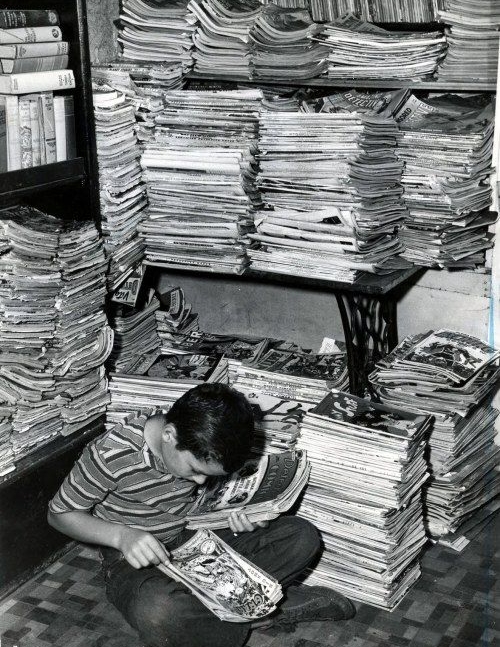 Hope you're doing well out there. A few things to go through this week, including NEW COMICS! Well, sort of new: next week we'll be seeing the shipment that was supposed to come on the 26th March and which has already been released in the States. More on that in a little bit. That will all be "on sale" from the 11th March. If you see anything on the shipping list that's not on your standing order, just let us know if you'd like a copy popped aside. Note that we are still closed, but can send out standing orders if you wish. 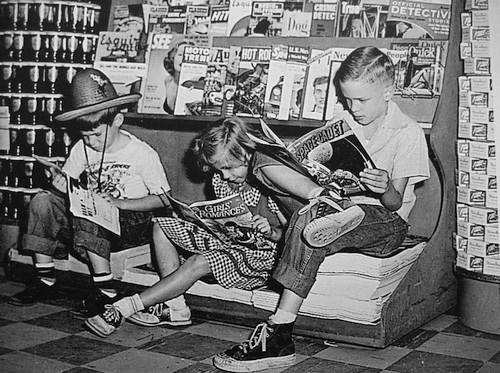 But first, more positive news about new comics! It looks like the taps will slowly be getting turned on with new product late this month, with the major pubishers beginning a cautious release schedule of new product so as not to overwhelm the market. Expect previously announced release dates to push right back as the industry plays catch-up, but most importantly, expect new comics! No word yet on how this will play out in the UK with regard to release schedules. There is still a severe lack of freight capacity coming from the States, so we may see release delays in the immediate future. We'll certainly make some noise about it when the time comes. 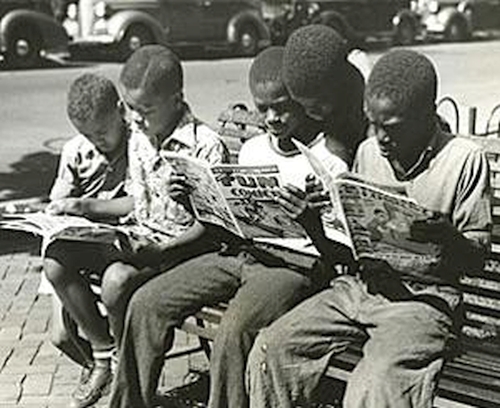 Speaking of which, in the coming months it's going to be really important for us to reduce waste on our new release racks as much as possible, which means any help you can give us in letting us know what titles you would like in the near future would be much appreciated. We'll be cutting shelf copies as much as is comfortably possible, so by adding titles to your standing order you'll be giving us the information we need to order with confidence, and ensuring you don't miss out. 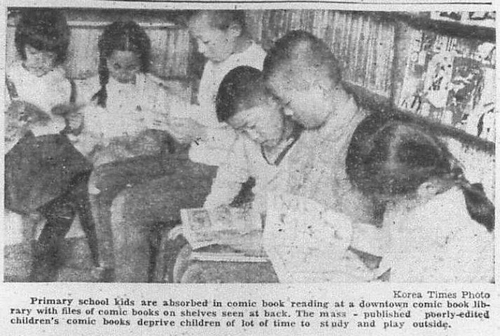 No word yet on when we might be able to open in some capacity, but once it's judged safe to do so we'll be reopening with appropriate measures in place to minimize risk to customers and staff. We're hoping to hear more on that whe the next expected extension to the lockdown is announced. 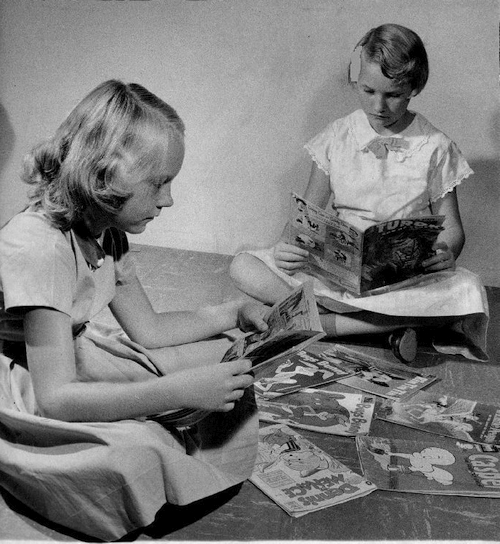 In the meantime, with new product coming in, we'll be going to back to our original plan to mail standing orders out monthly to anyone who wants that. Let us know if you'd like to opt in to that option. And if you're aware that your standing order has any kind of build-up, we'd love to hear from you to arrange a mail-out. 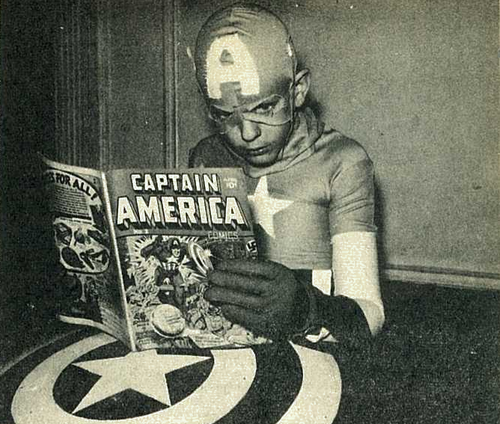 Speaking of mail-outs, we hope you've had a chance to look at the new webstore. It's still very much in its beta form, and we're still adding new product constantly, so keep checking back. 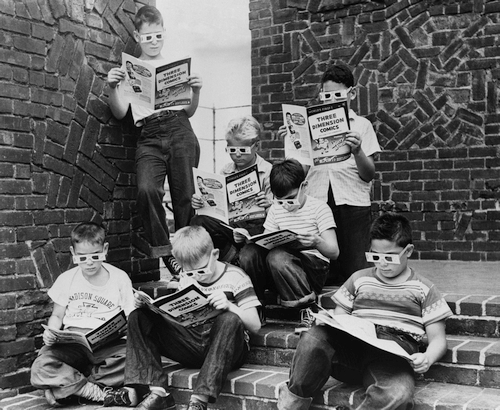 On that front, thank you so much to all our standing order customers who have purchased gift vouchers from us in this time. Our new till system allows us to set up your customer account with a store credit balance, so I will be putting the value of your purchases into that system rather than setting aside physical vouchers. If you would rather the physical vouchers (for a gift, say), then just drop me a line to info@goshlondon.com and let me know. 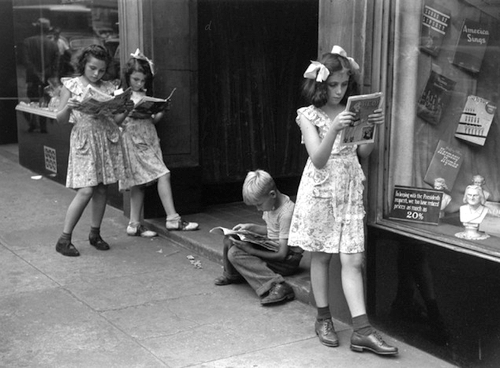 Oh hey, did someone say new comics? Well, no time to do our usual highlights this week, sorry, but I'll bold anything in the product list that I think is worth your attention.

So get yourself over to the next blog post and see what's coming, and be sure to let us know if anything strikes your fancy!