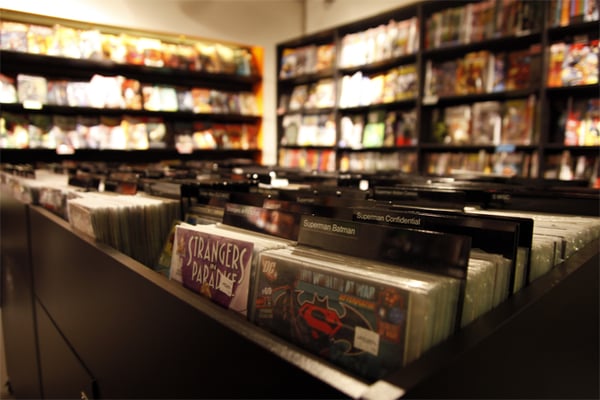 It's been a while since we talked about our back issues here at Gosh, but it's an area we are constantly developing and refreshing. If you've not really delved into back issues before (and we appreciate that many people prefer to read comics as GNs or TPs these days), then I'd recommend heading downstairs and having a browse. Although we of course love the medium itself as a carrier of great stories of all kinds, we'd be lying to say we didn't also love the hobby of comic collecting. There are so many treasures buried in back issue collections that have not been (and in some cases never will be) collected into a book format that even if you're not looking to complete runs of titles or on the hunt for particular vintage items, your efforts of having a flick through our bins downstairs can be richly rewarded. Plus we have many packs of complete storylines bundled up for very reasonable prices. And best of all, we're constantly buying in new collections to replenish our stocks. And for those of you who are looking to complete collections and pick up vintage books: we've got a big collection of Spider-Man and Batman titles going out very soon!

So that was the old comics, now on with the new comics! 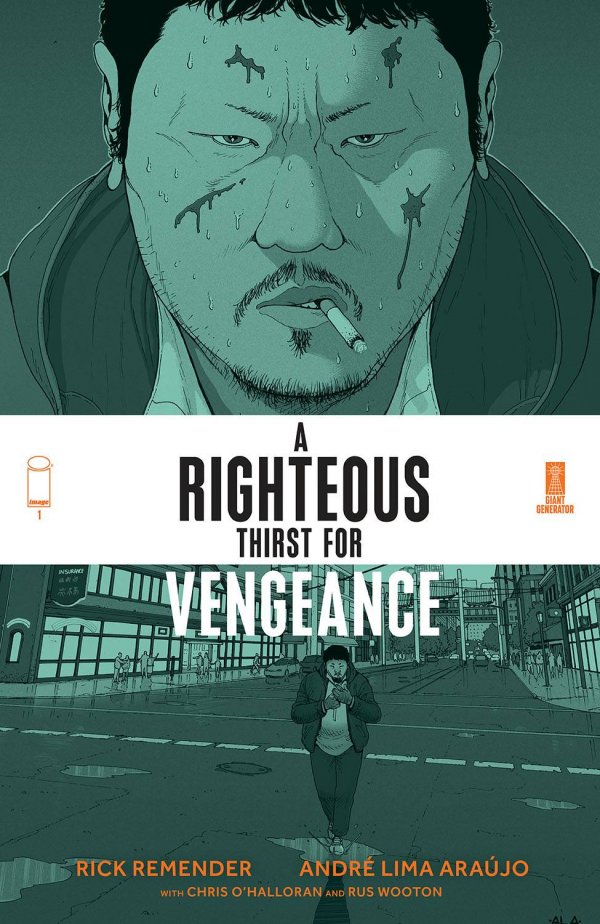 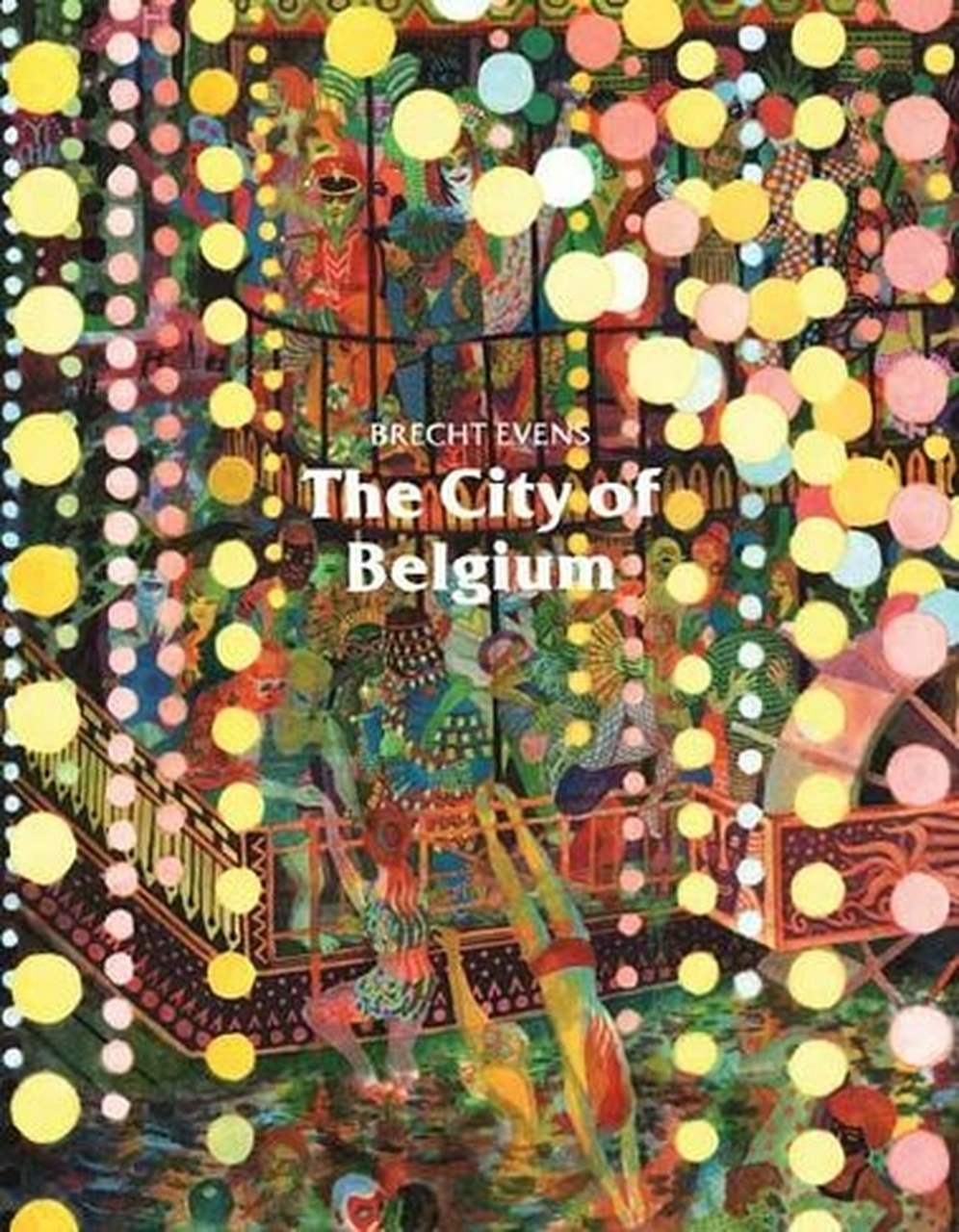 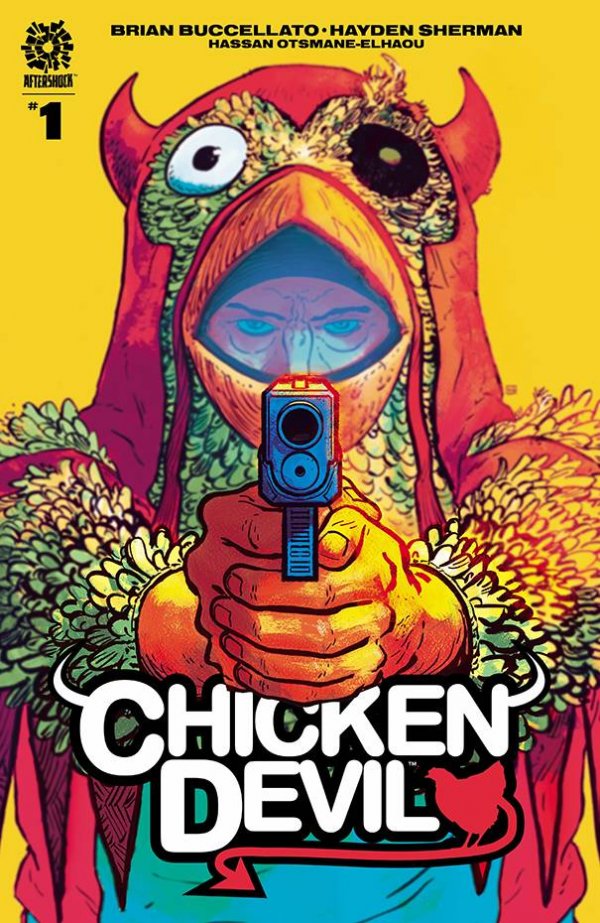 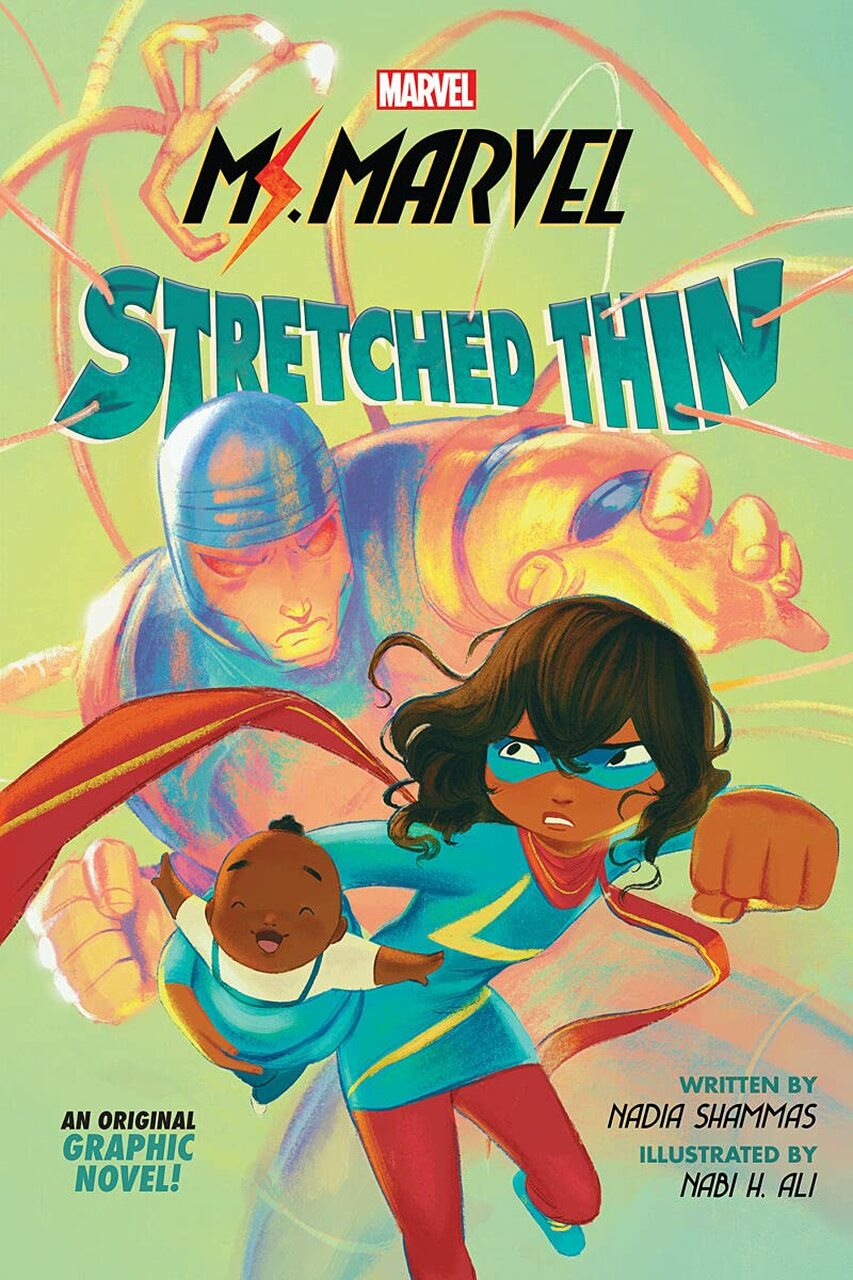 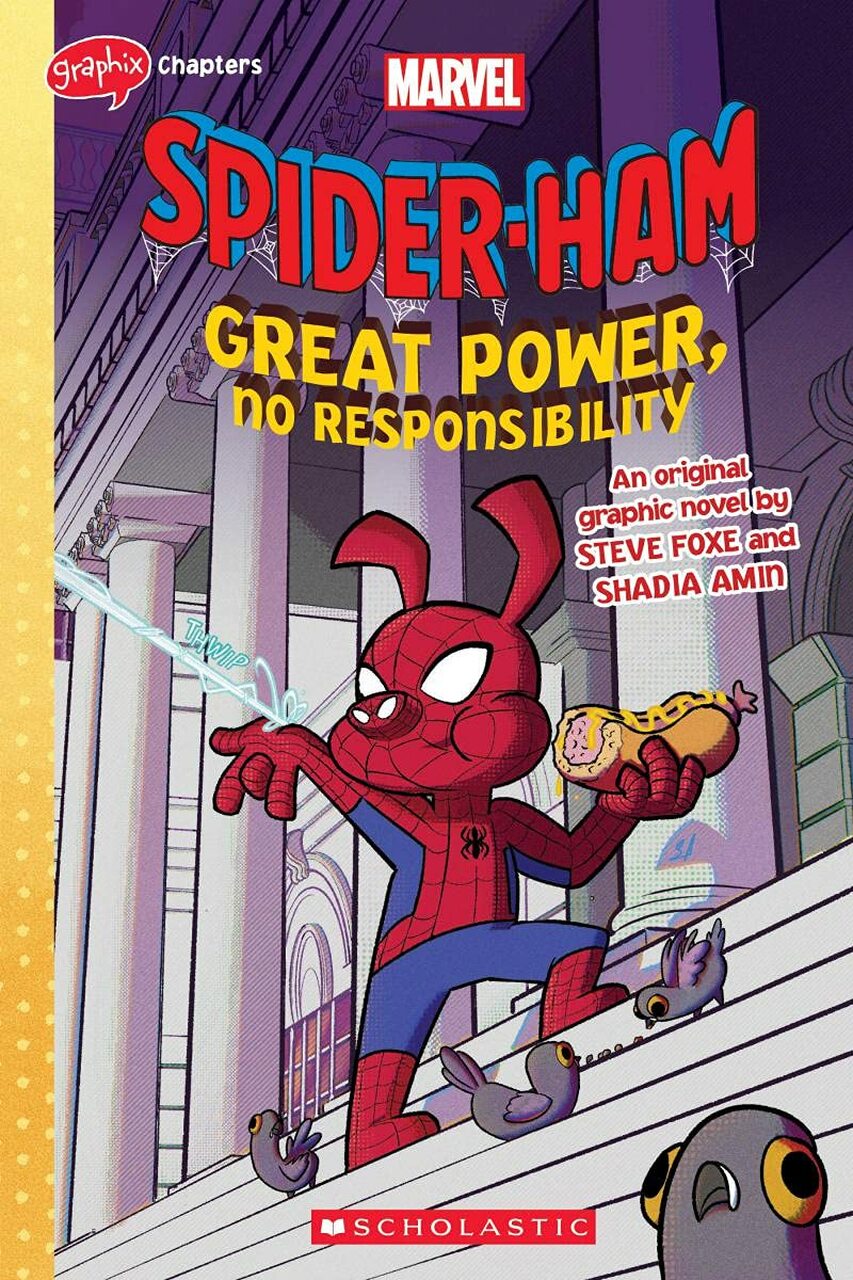 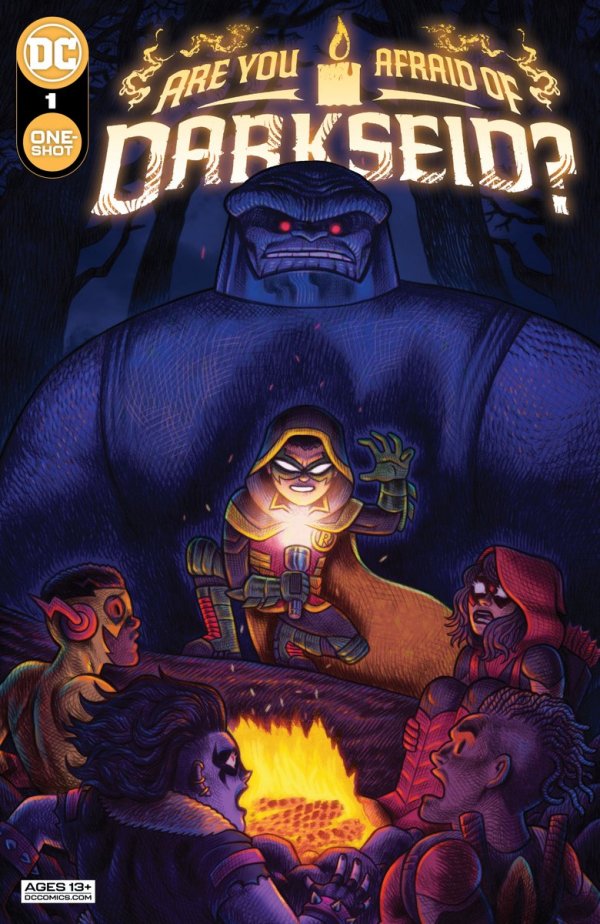 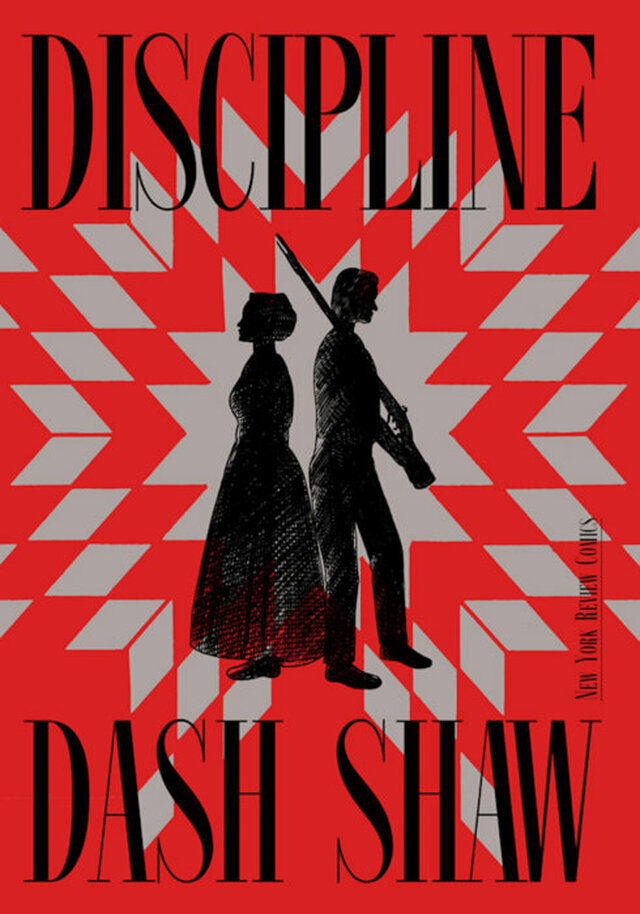 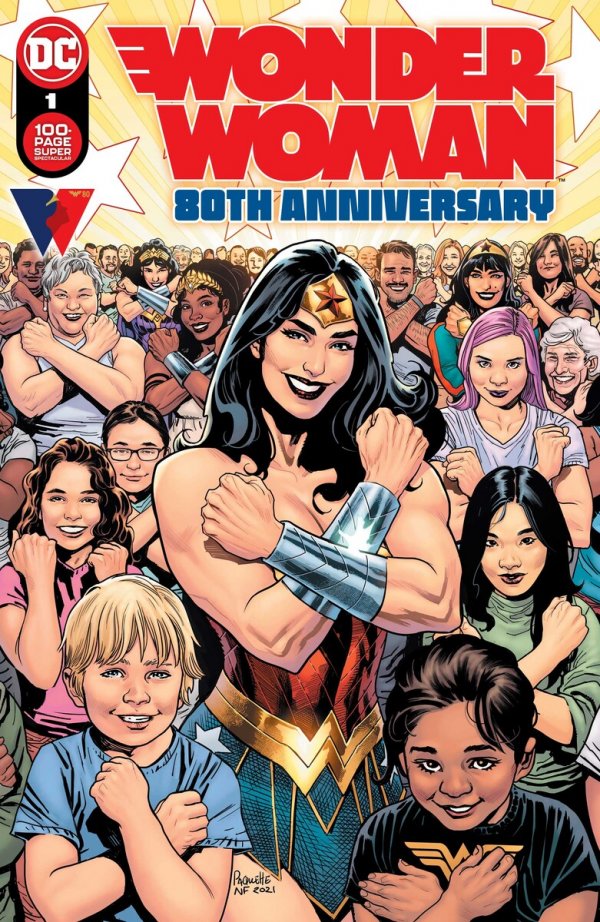