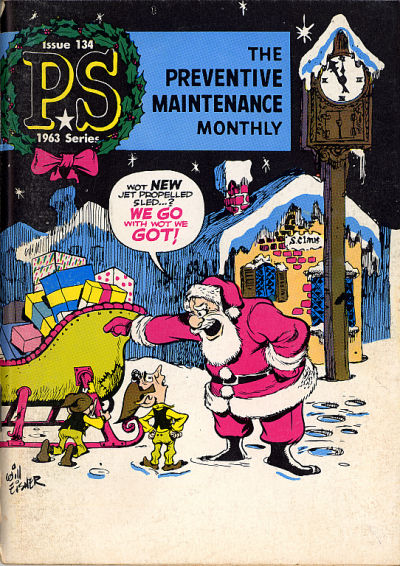 We're hard at work on our Christmas prep for the webstore, with curated lists and our annual Best of the Year picks, so do please spare us a thought when you're working through your naughty and nice list this year. Look for updates later this month. Also, we're constantly trying to make the webstore as useful as possible, and we're always up for hearing your suggestions on how we can make the experience more user-friendly, so don't be shy about giving us feedback! 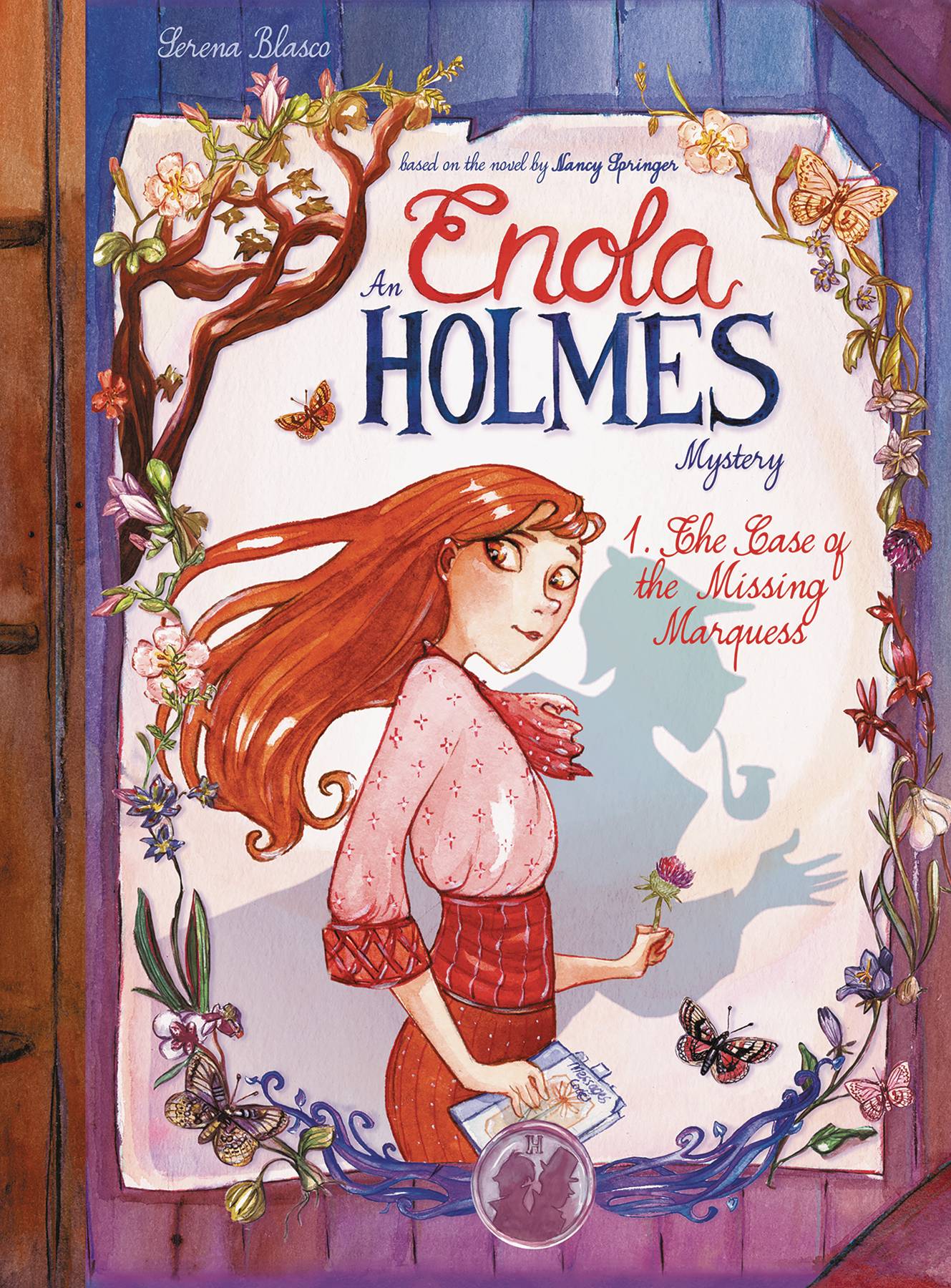 Speaking of gift ideas (maybe even for yourself), if you've enjoyed Enola Holmes on Netflix this past week, we've restocked on all three of the excellent graphic novel adaptations by Serena Blasco. The Case of the Missing Marquess, The Case of the Left-Handed Lady and The Case of the Bizarre Bouquets can all be ordered for mail order or collection now.

Okay, on with the show! Fairly decent sized one this week. 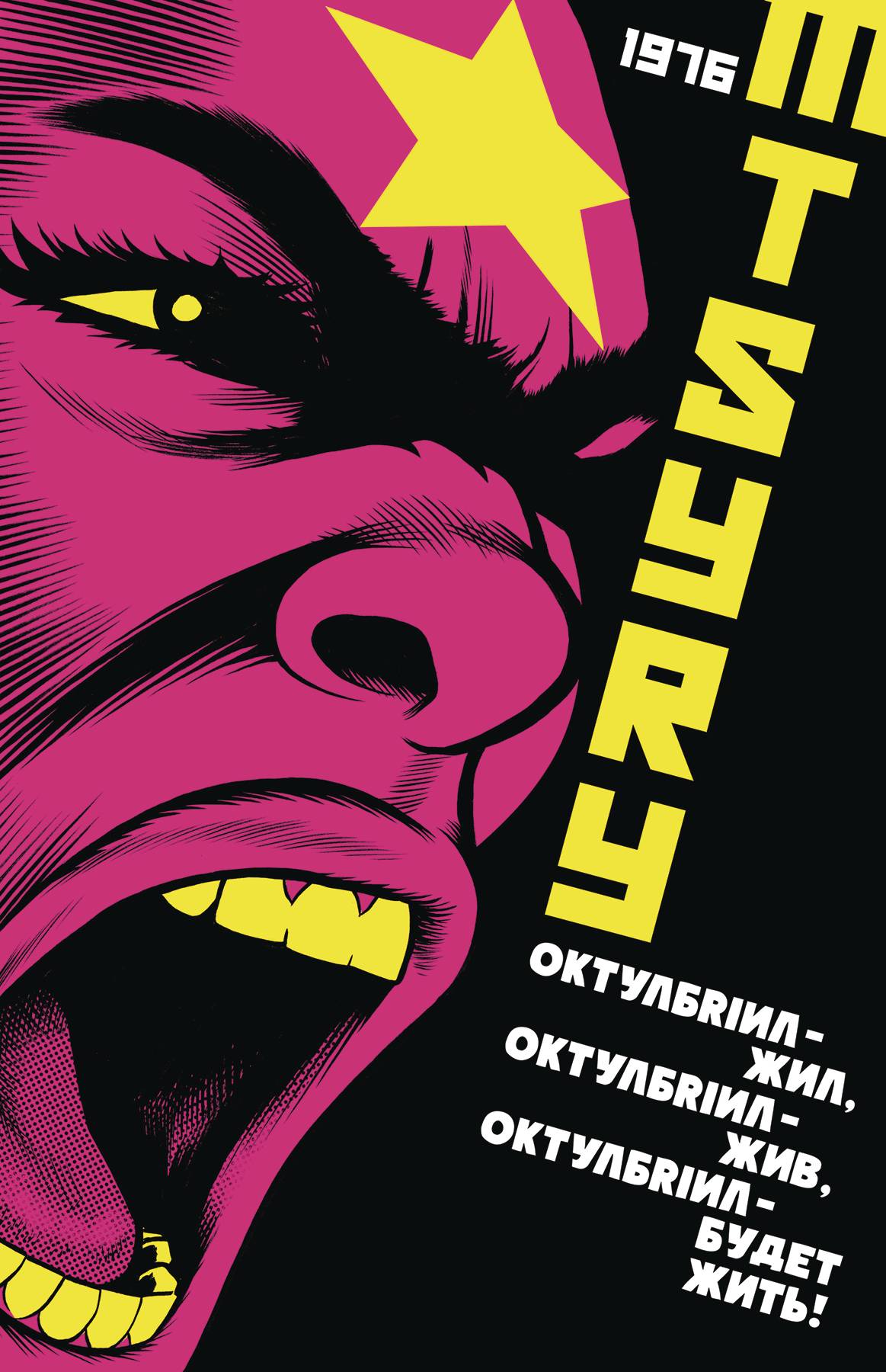 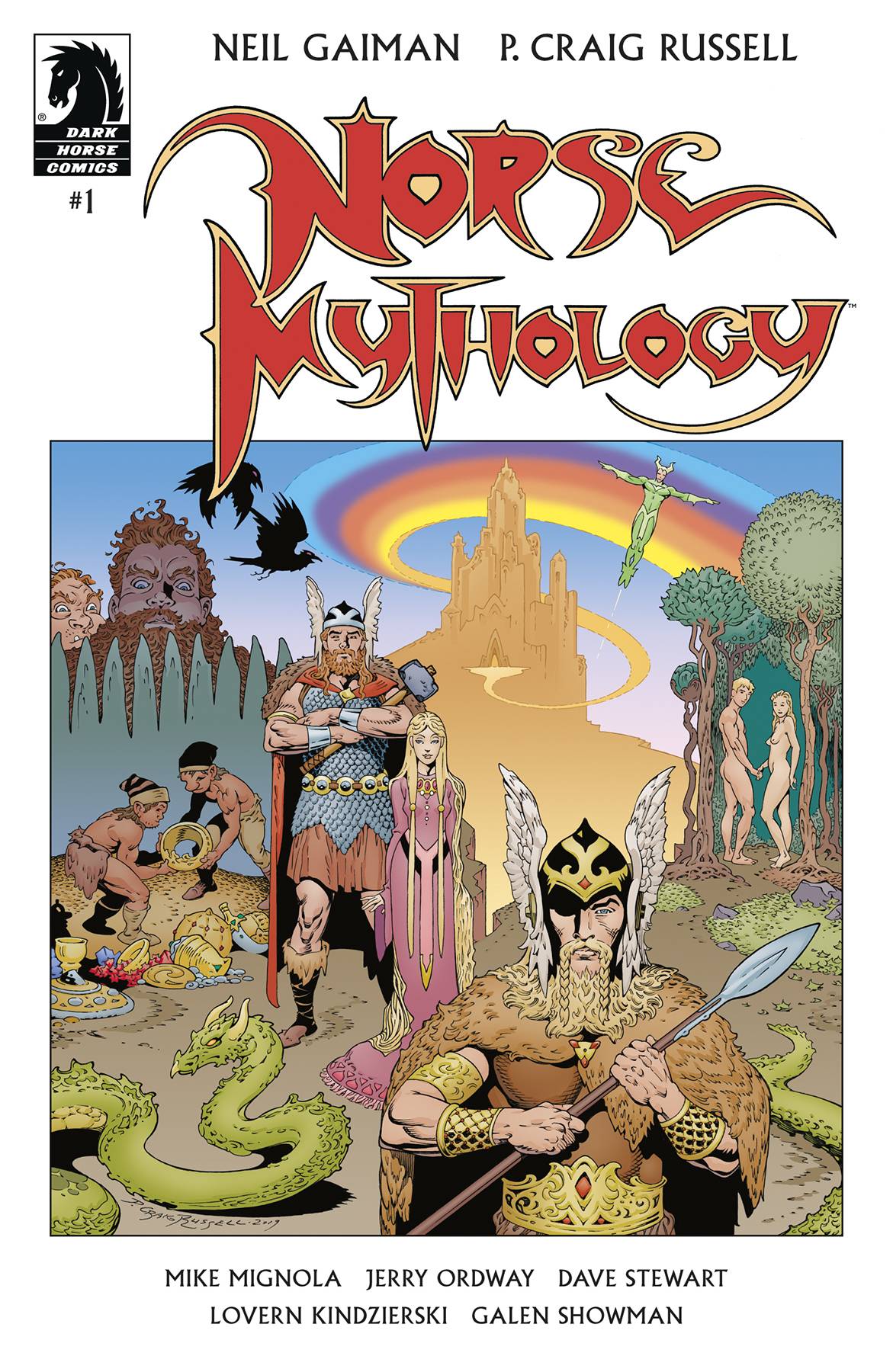 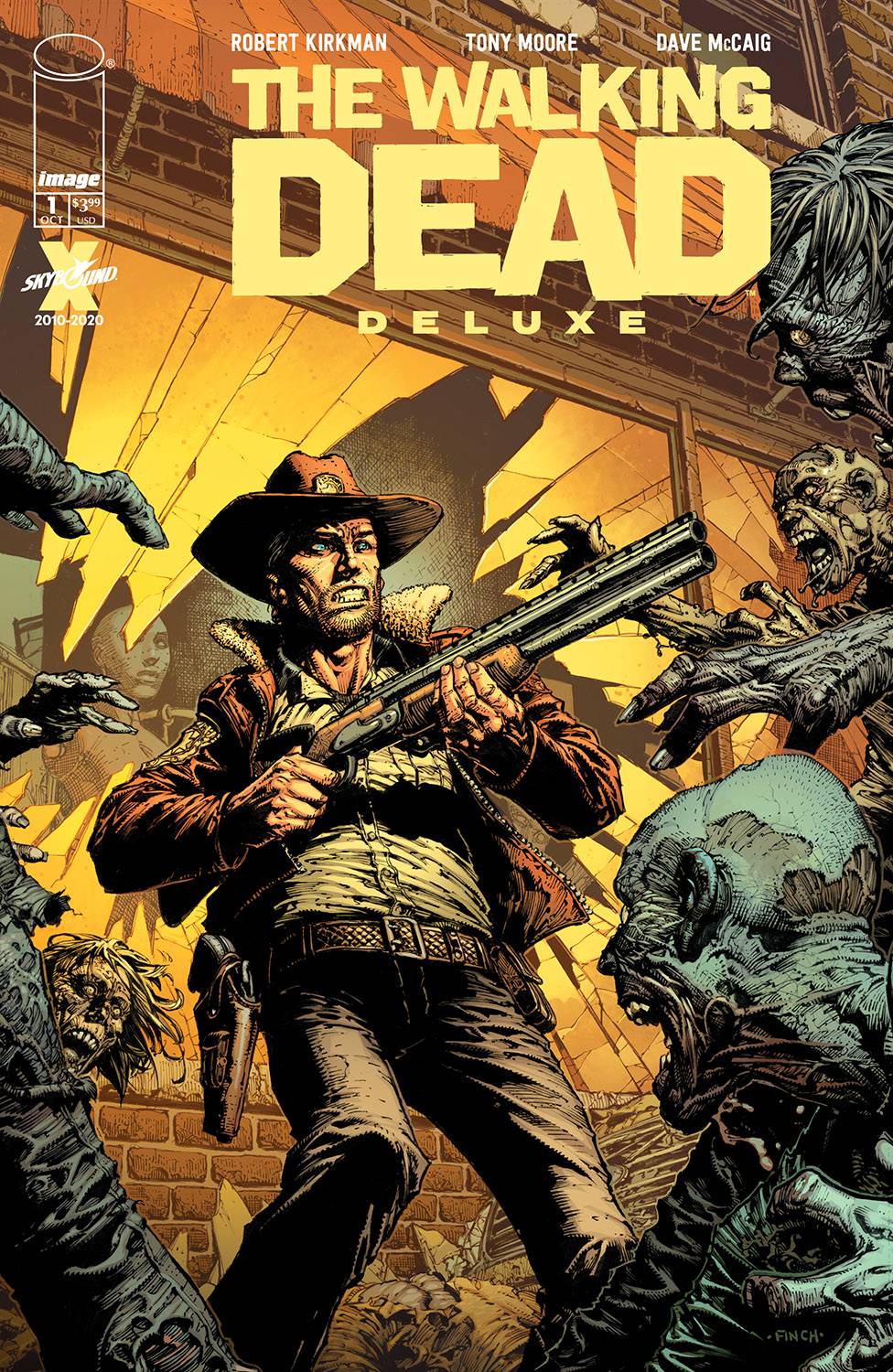 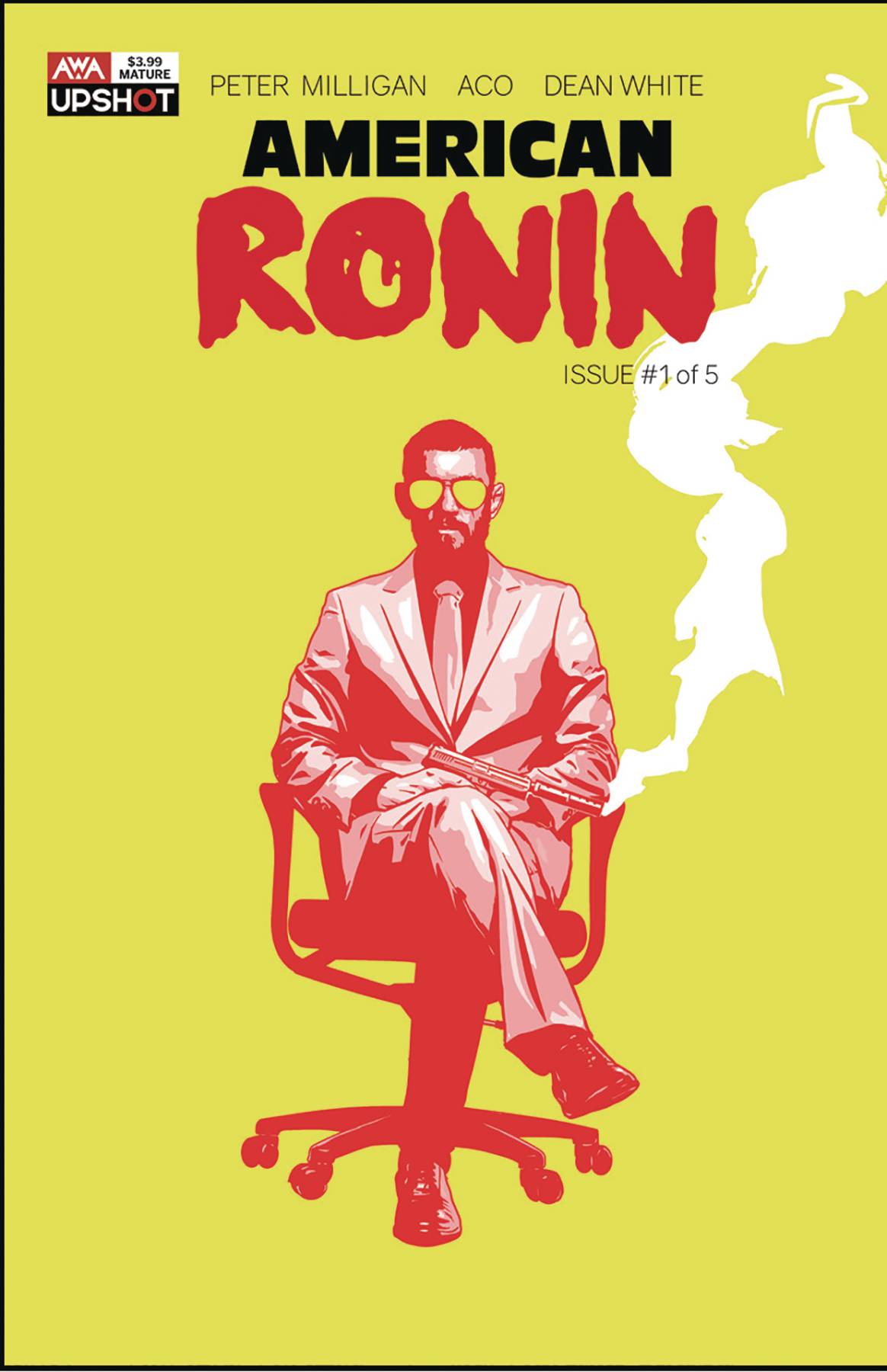 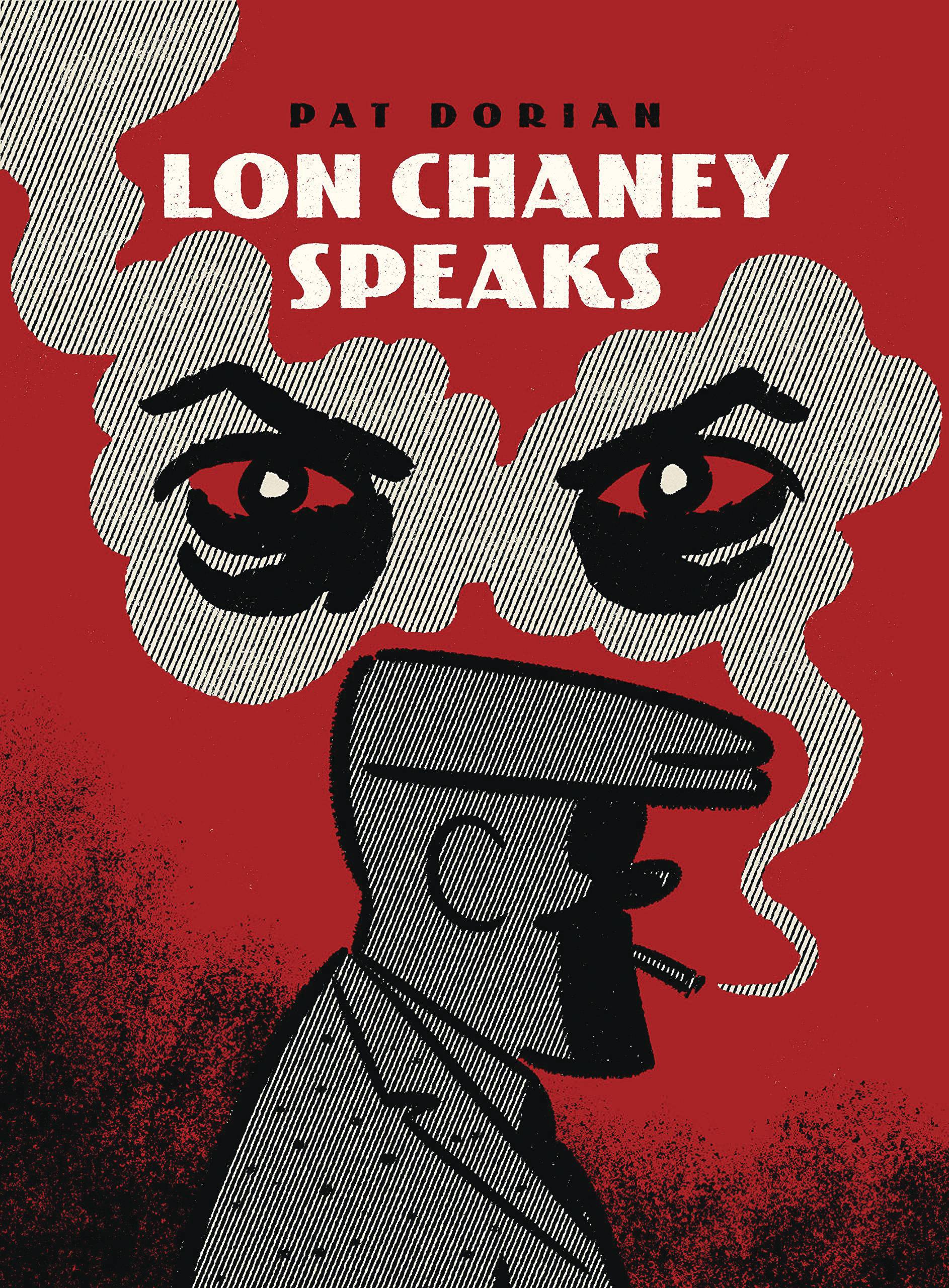 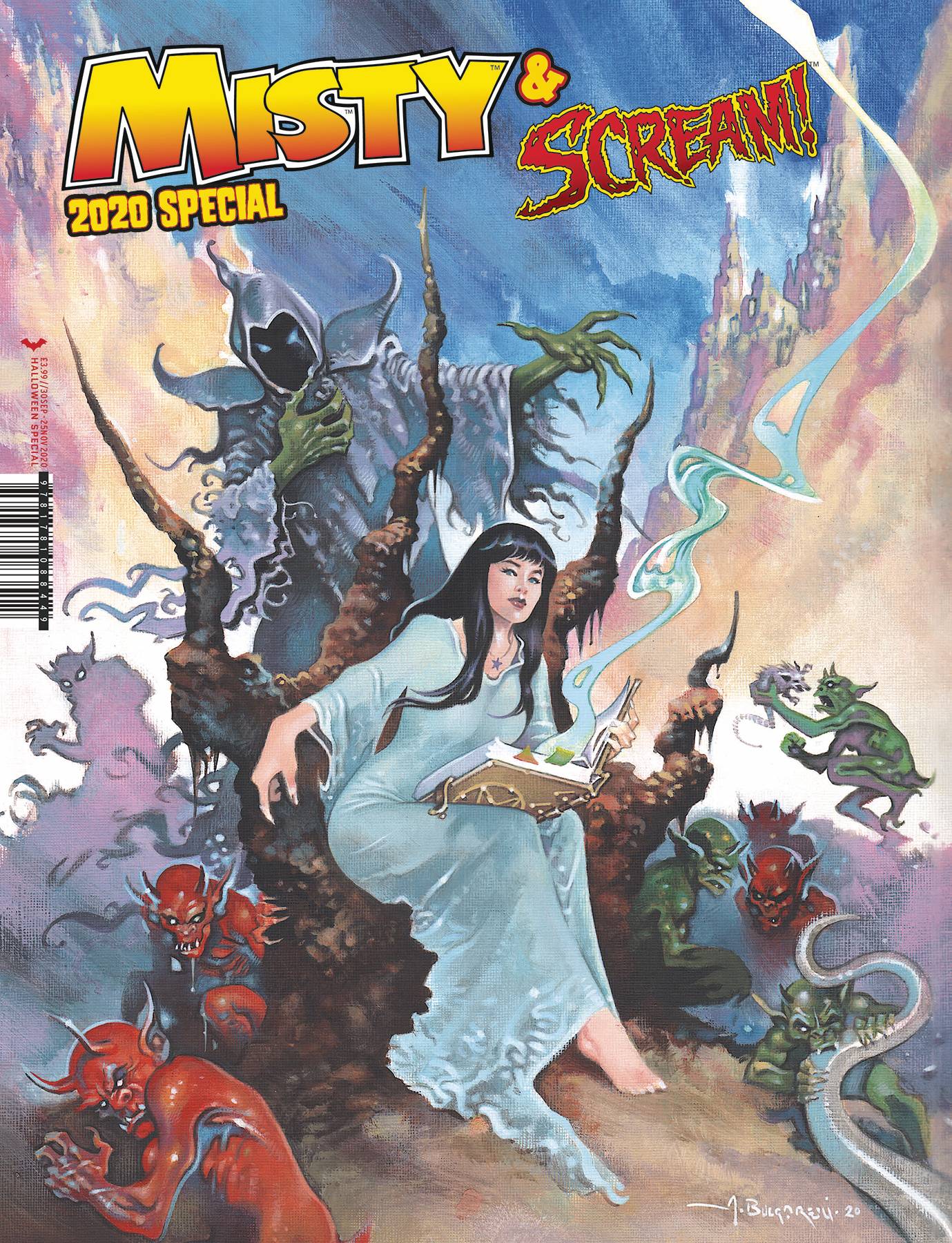 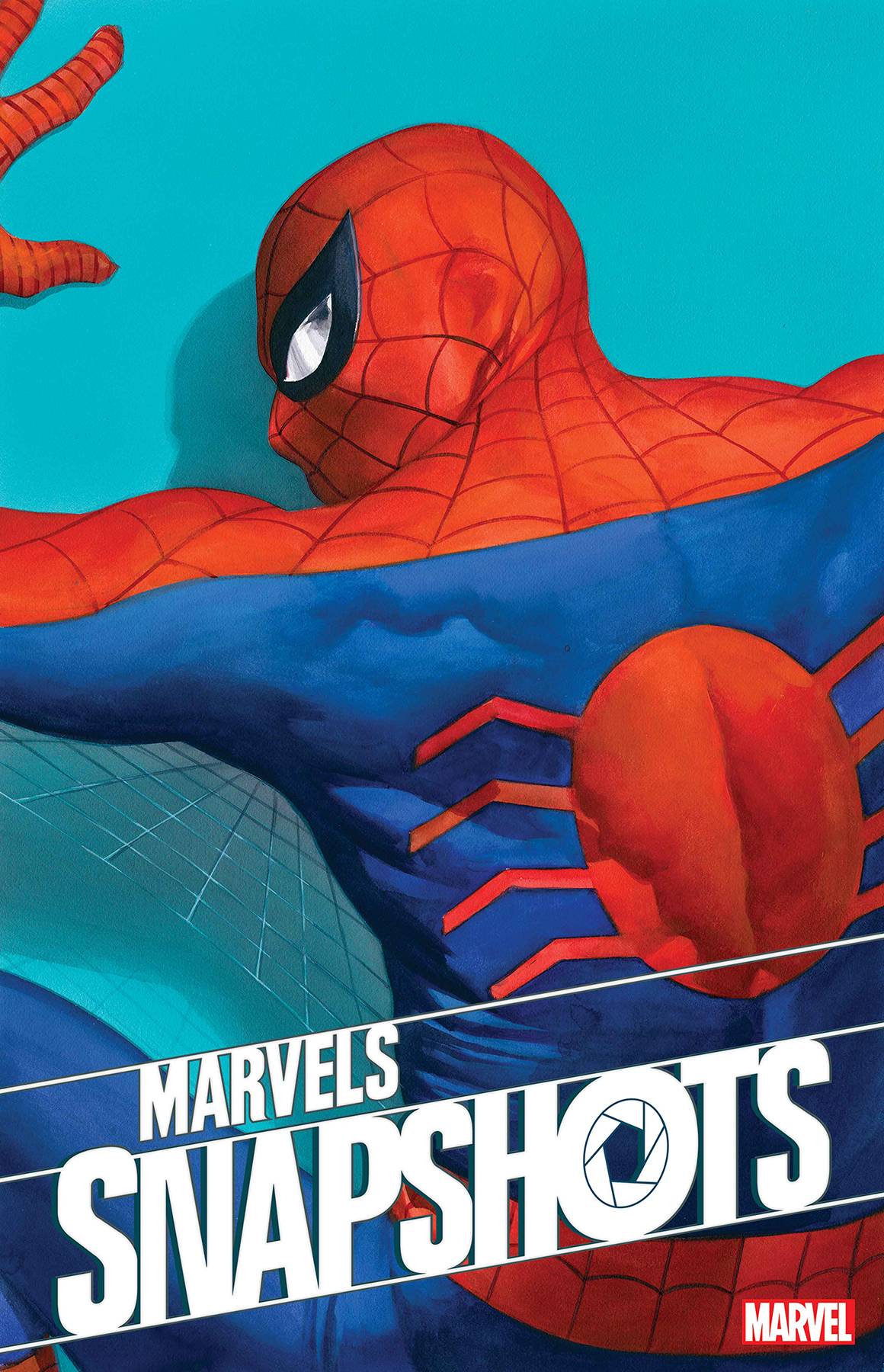 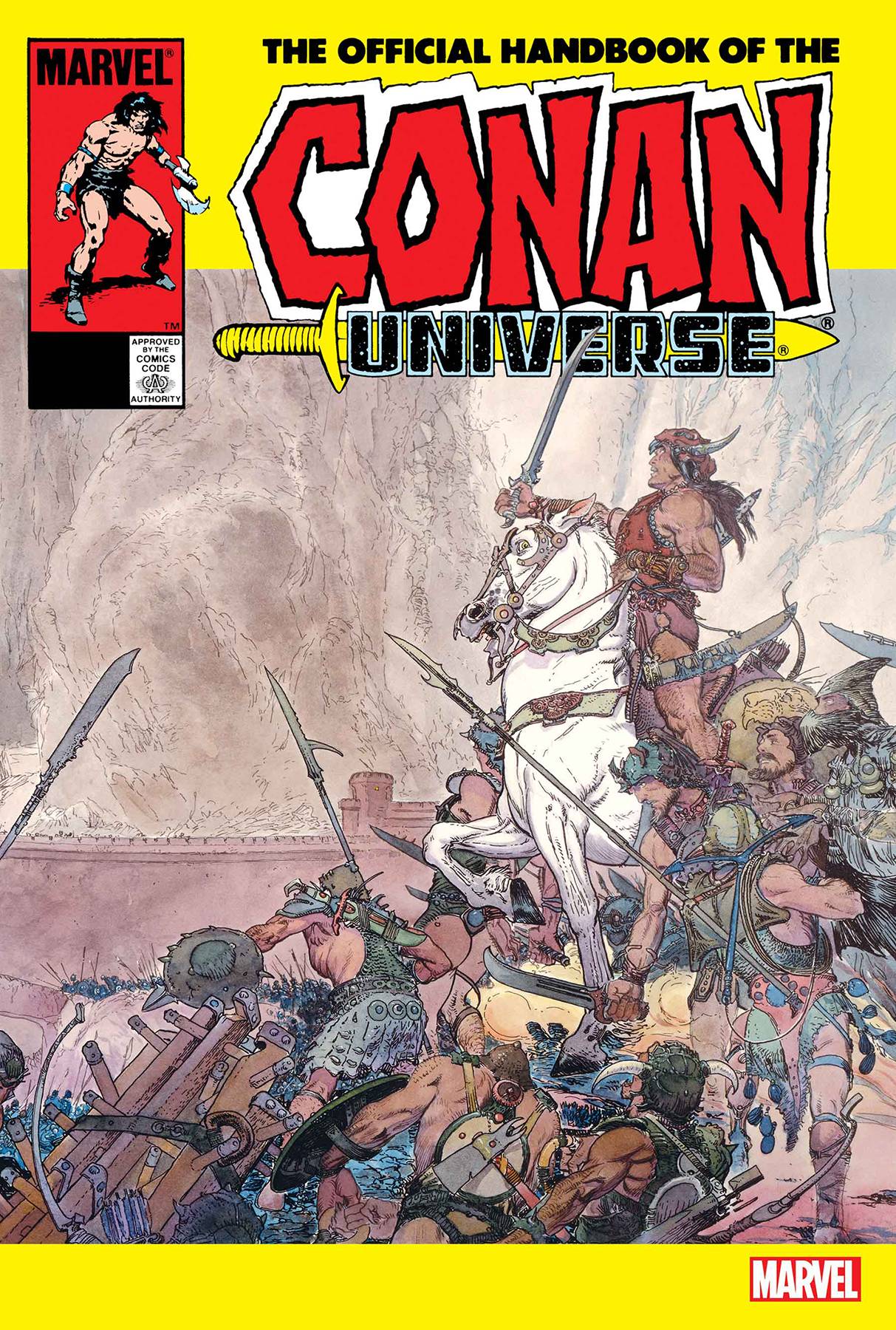 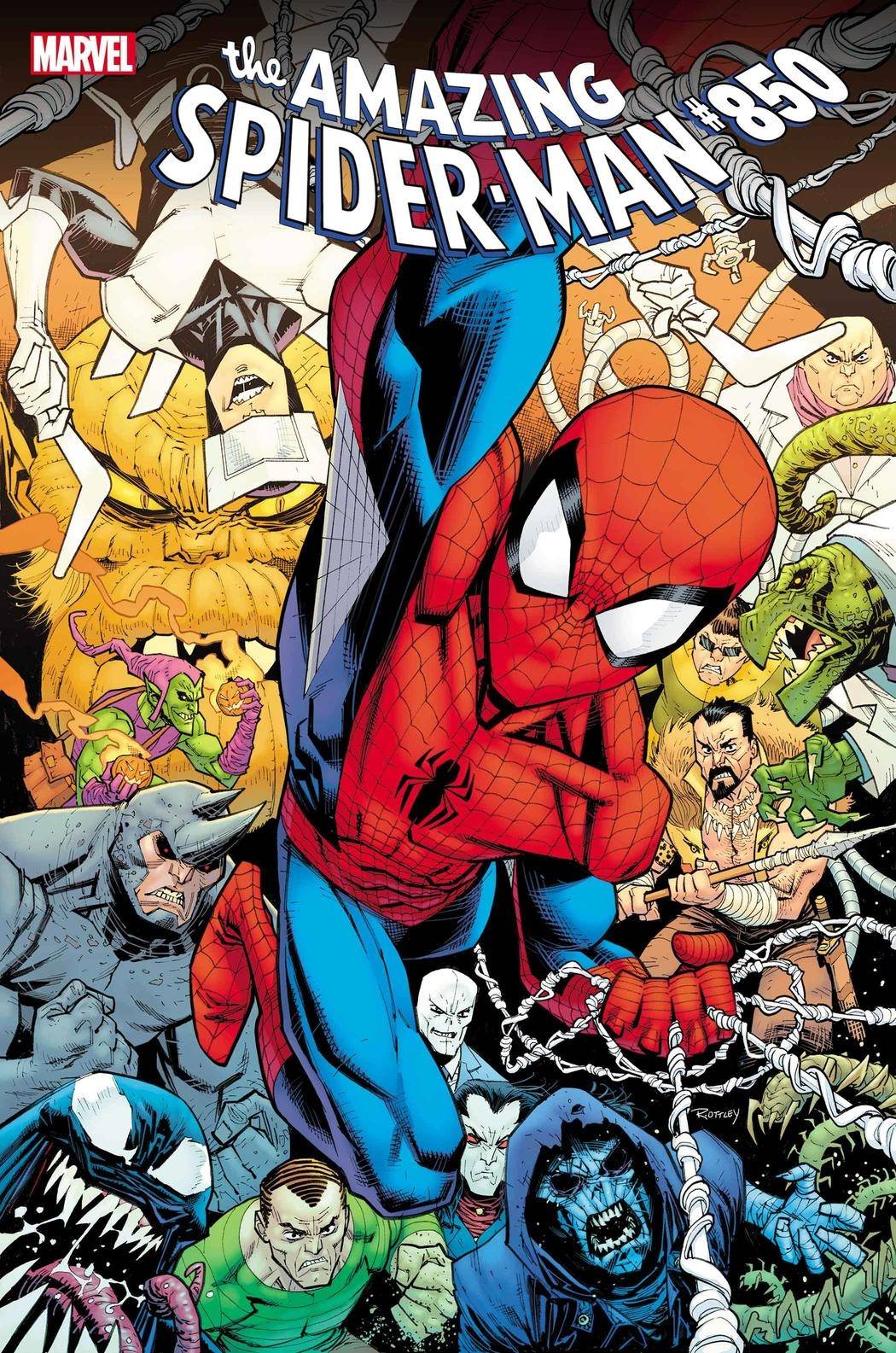 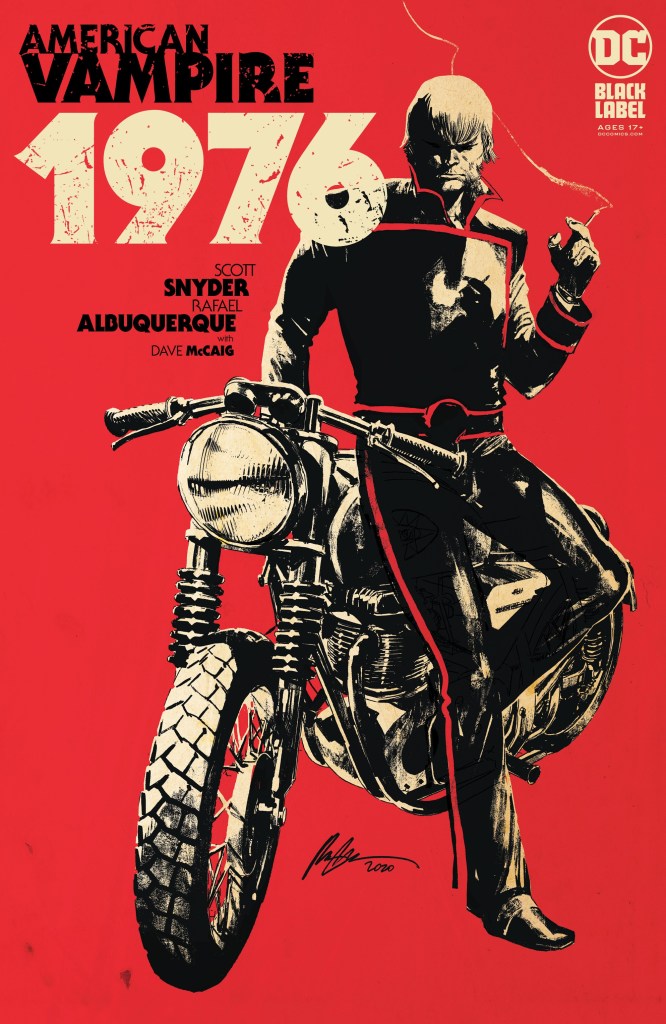 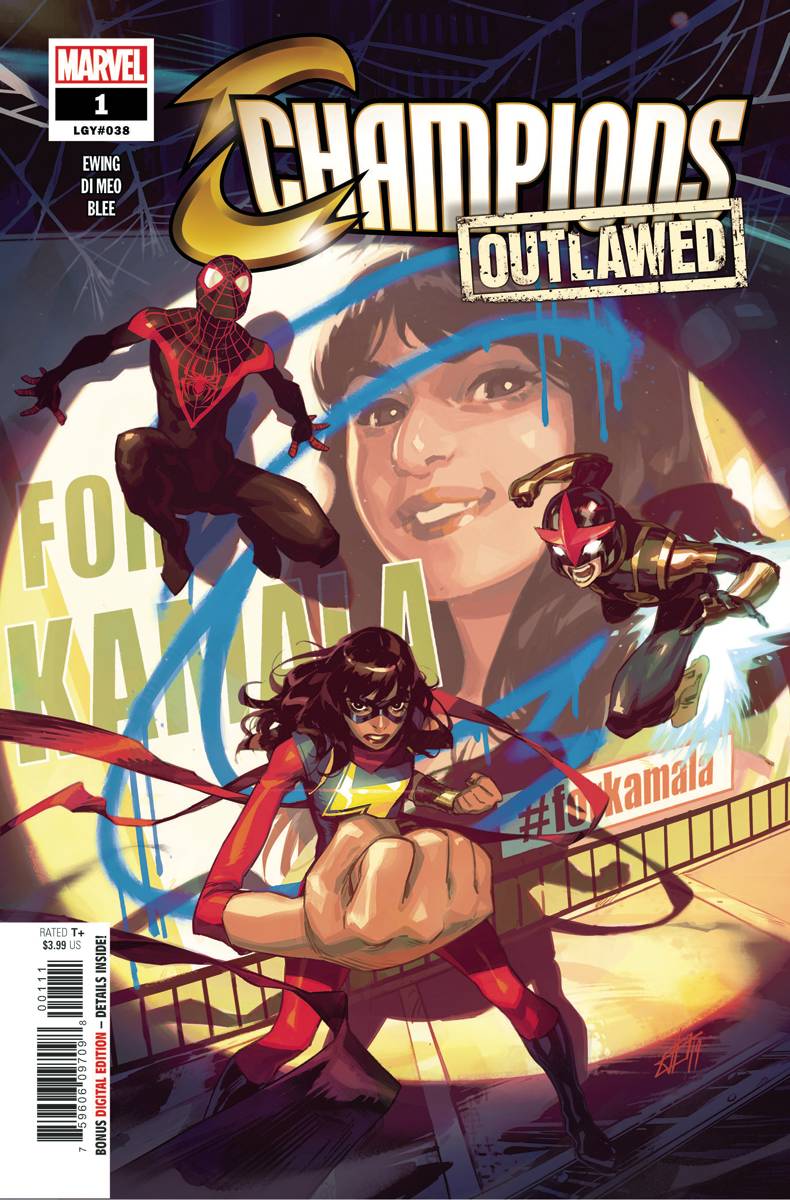 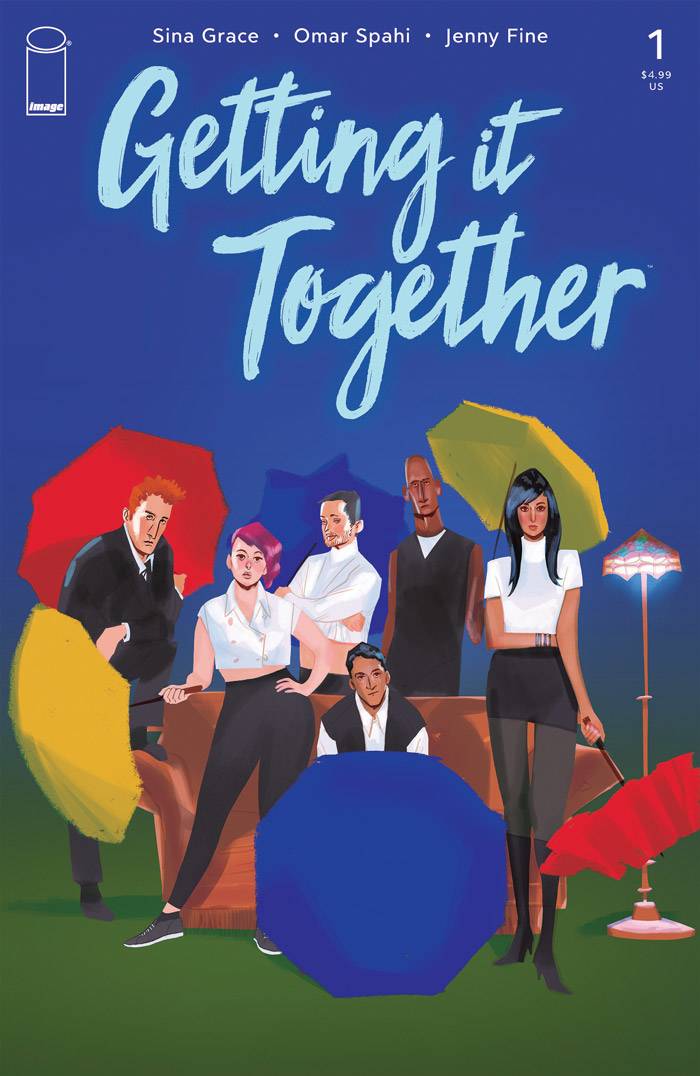 And that's it, comics fans! See you next week...