Hope you're all keeping safe and sound. Not a lot to go over today, so lets clear the admin decks before hitting the comics... 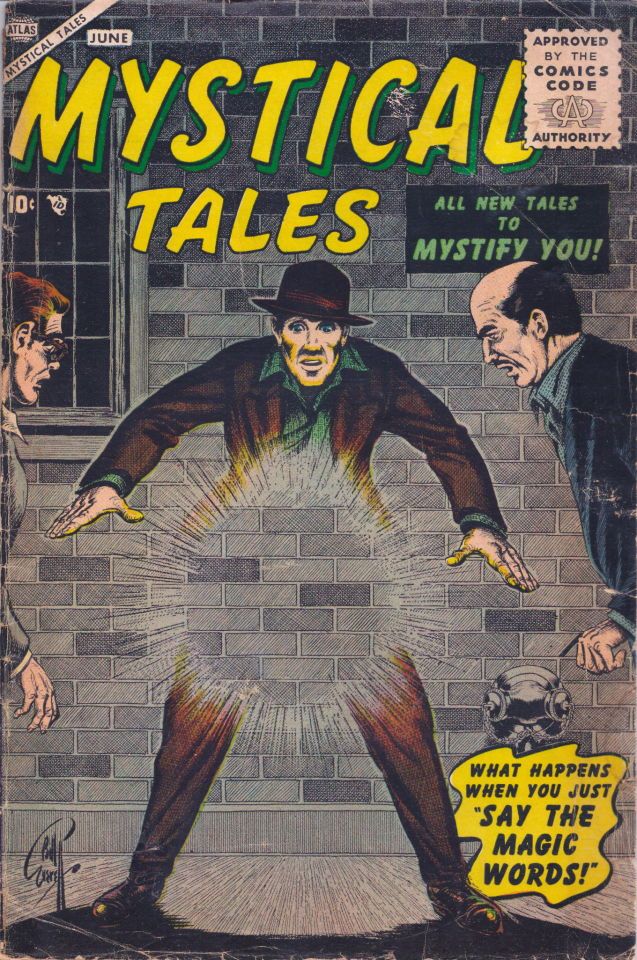 First up, our continued apologies for the distribution hiccups that have been happening as we stutter back to life. Allocations and issues shipping out of order have been something of a weekly occurence at the moment, particularly on DC product, but also with other publishers. We haven't really been given an explanation as to why it's happening, but things have been pretty crazy on the distribution front over the last few months, and we know various parties are trying to get things back to a normal flow of product as soon as possible. So apologies if you're missing something, and rest assured we should be seeing everything eventually. 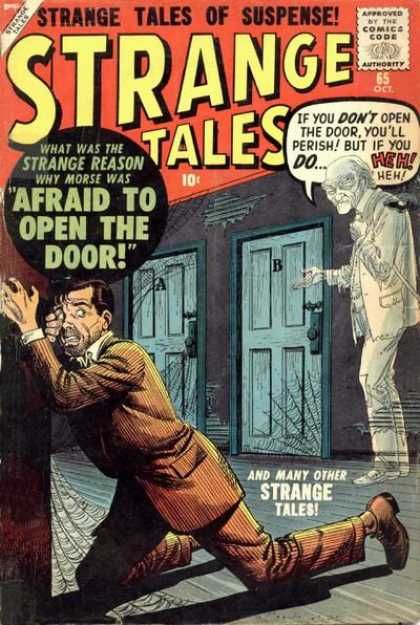 A reminder that we are open again, 10.30am - 5pm, 7 days. We've even had Olive and Tom come back part-time as the furlough scheme adjusts to allow some flexibility, so hopefully things will be a little less of a scramble to get things done around here! 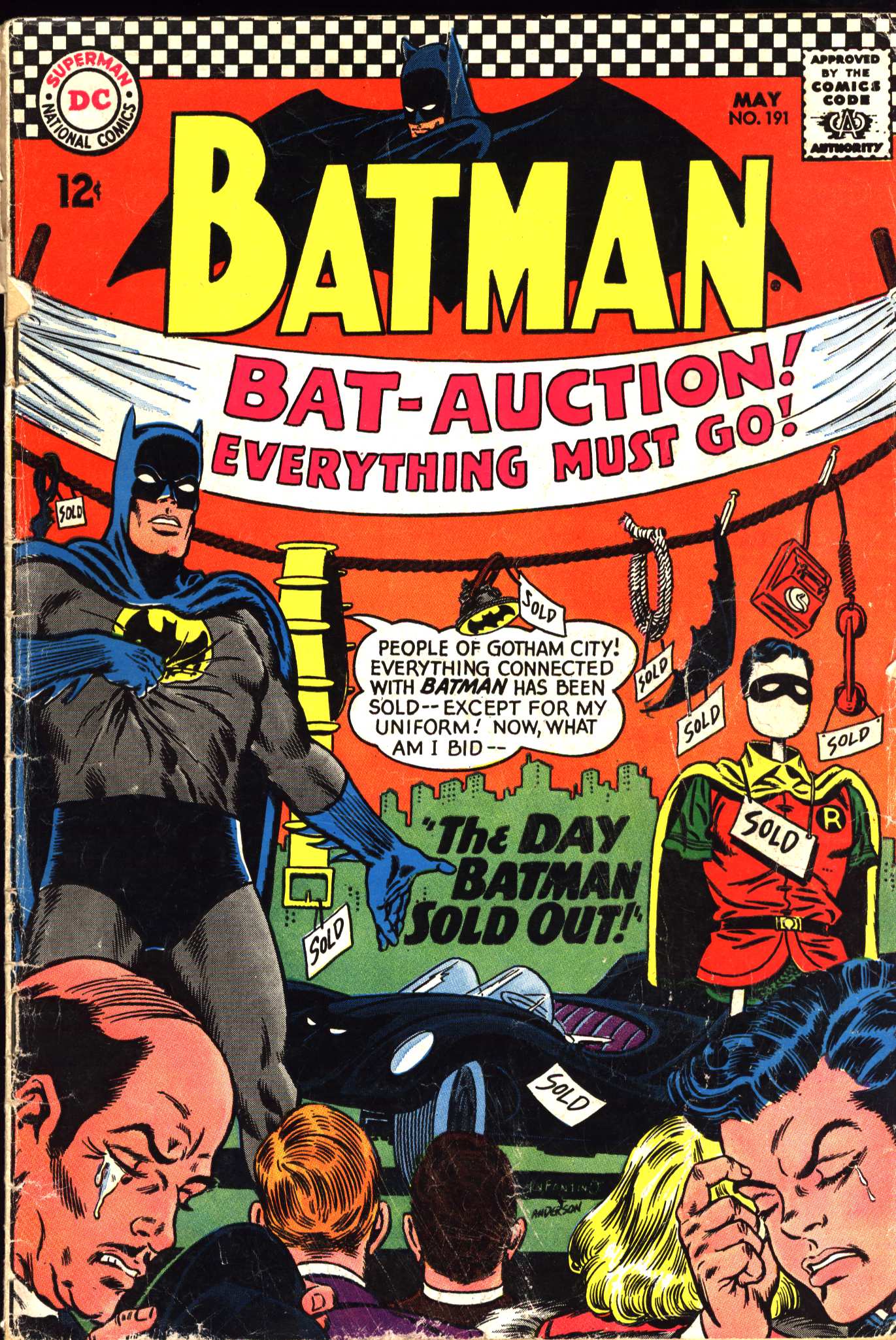 And lastly, the weekly reminder that our standing order boxes are overflowing at the moment (two excess long boxes and counting), and we could do with all the help we can get in getting those comics paid for. So do please try and pop in to collect them if you can, or email us to arrange a mail order if you can't.

And on with the comics! Odd one this week: pretty solid week, but not a lot of new stuff in. 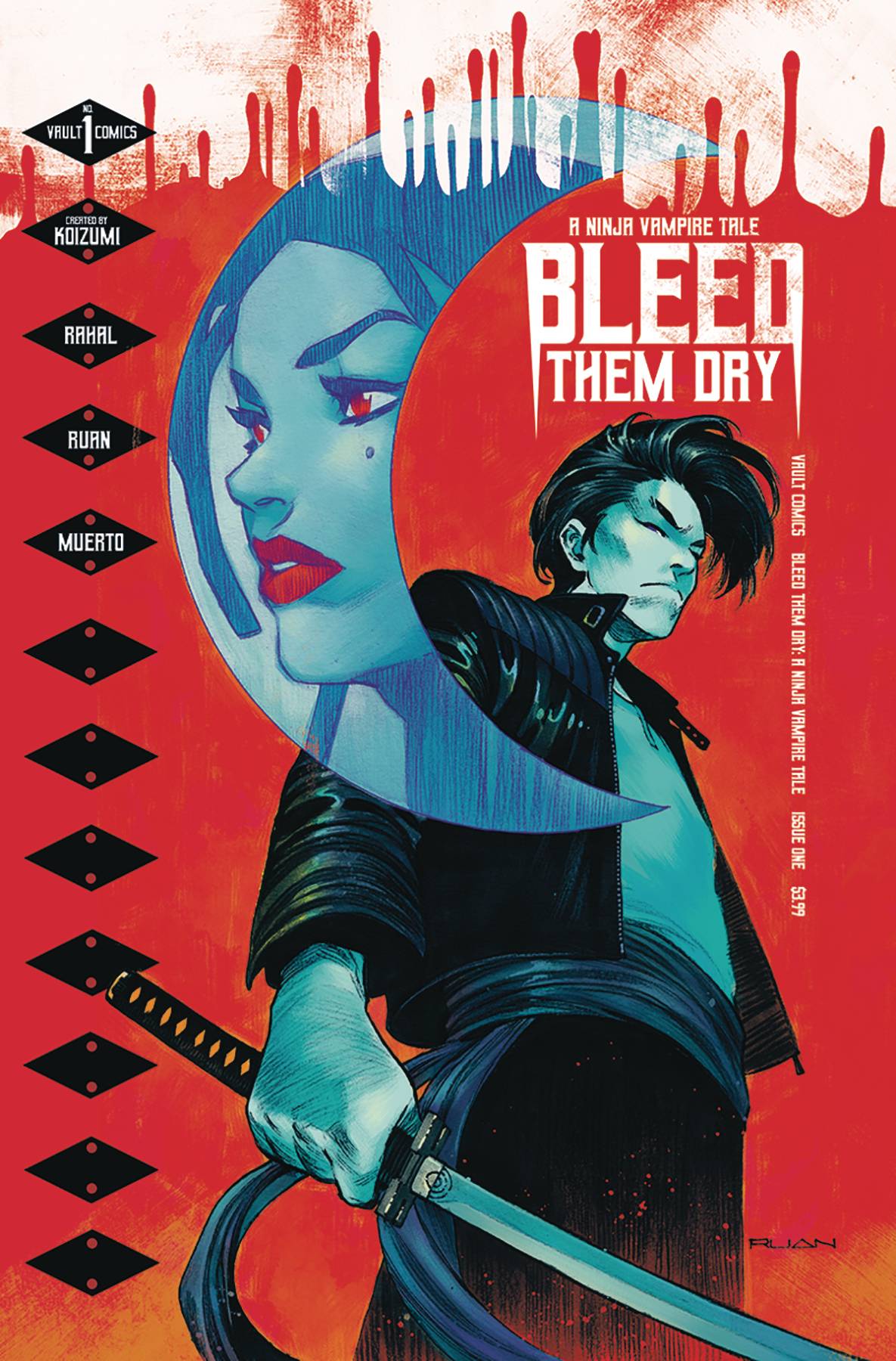 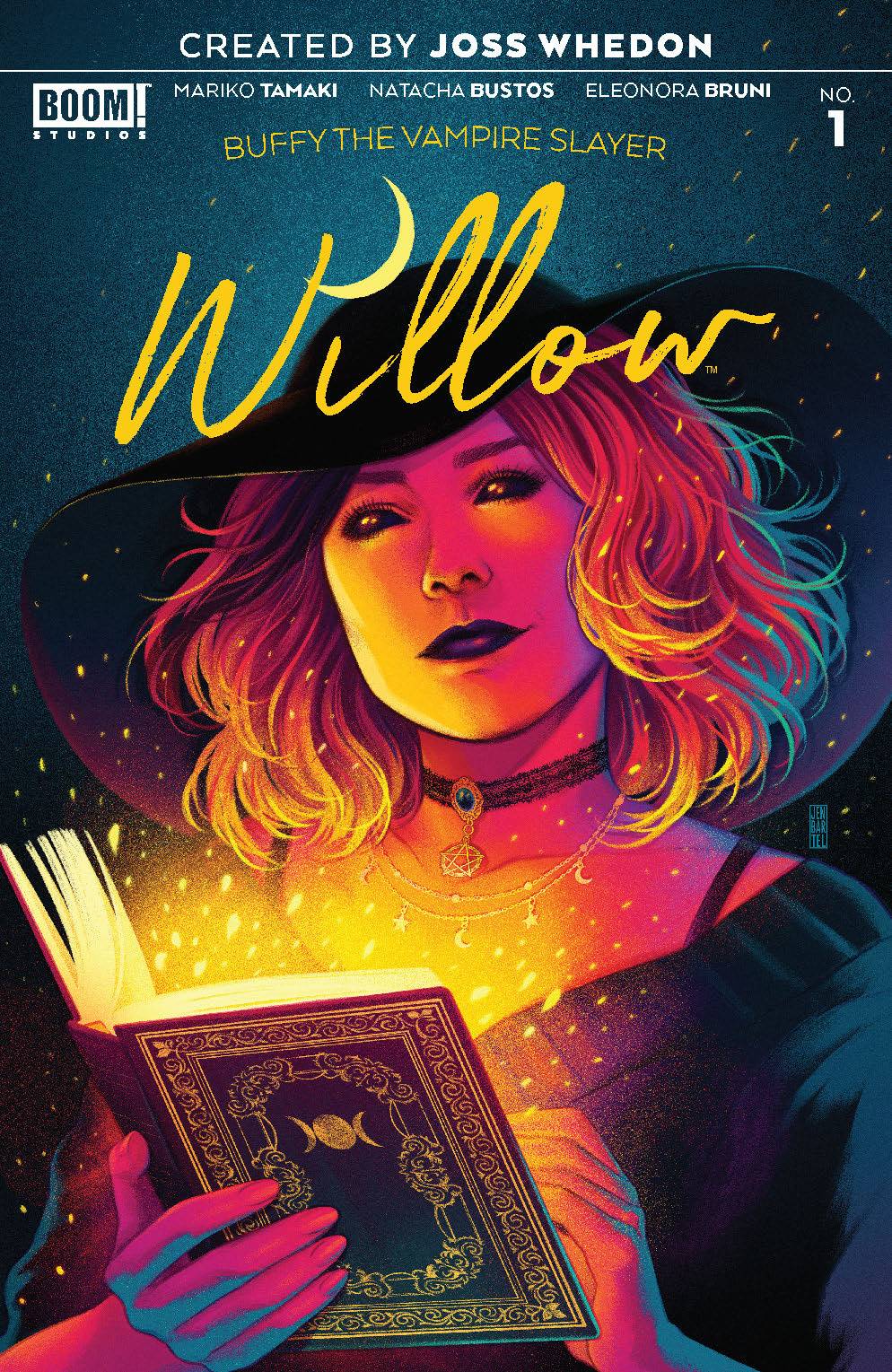 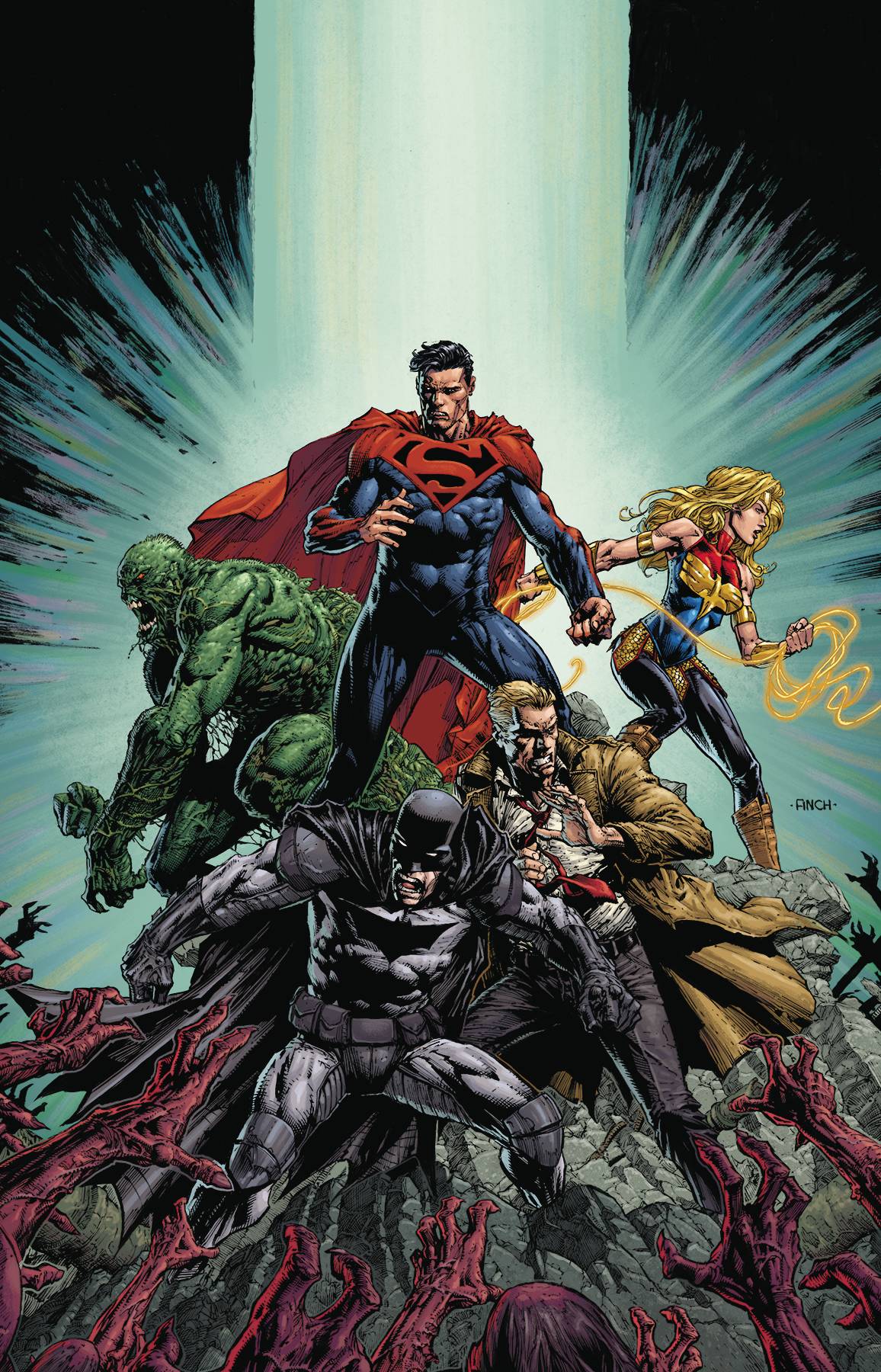 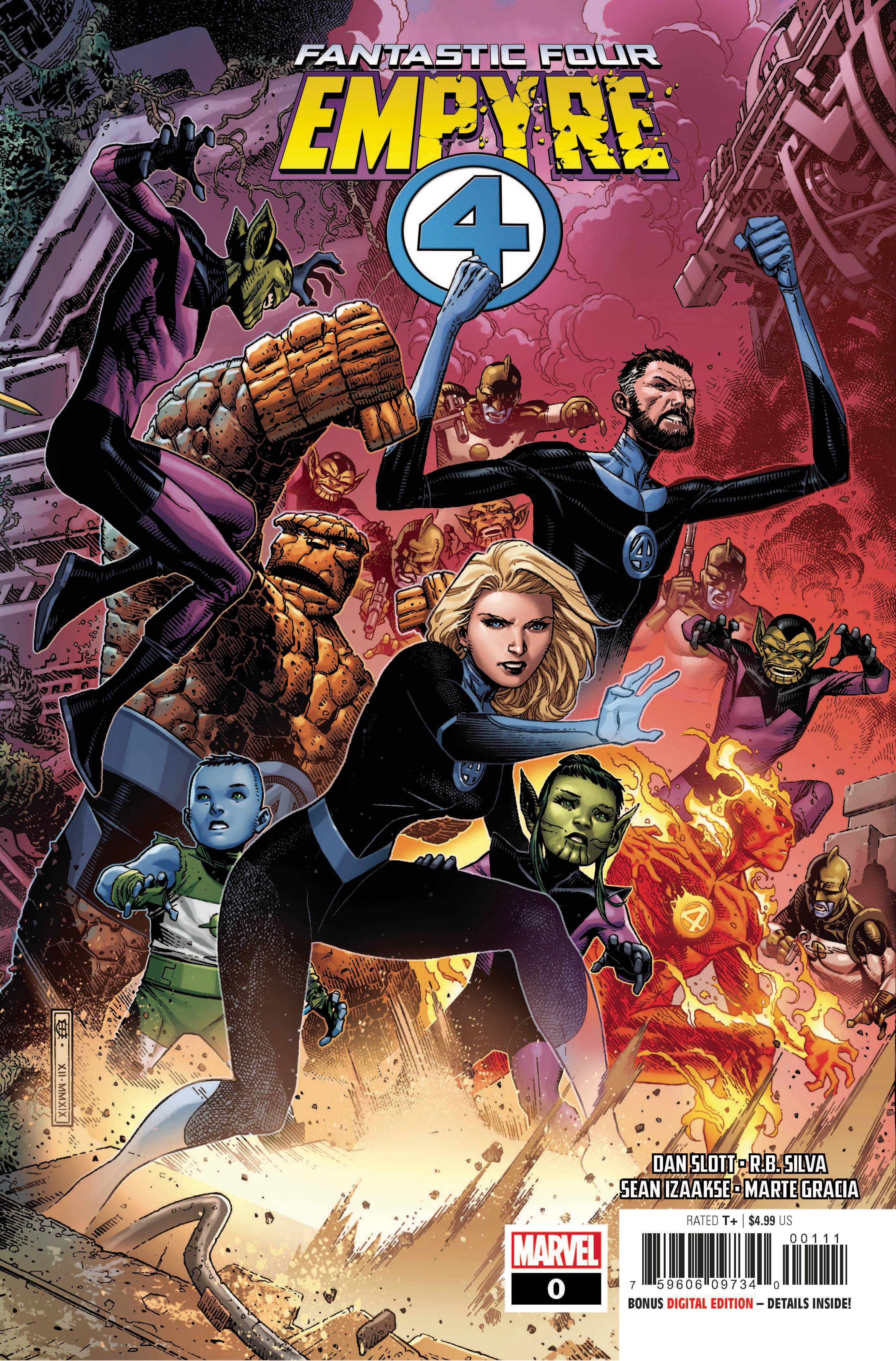 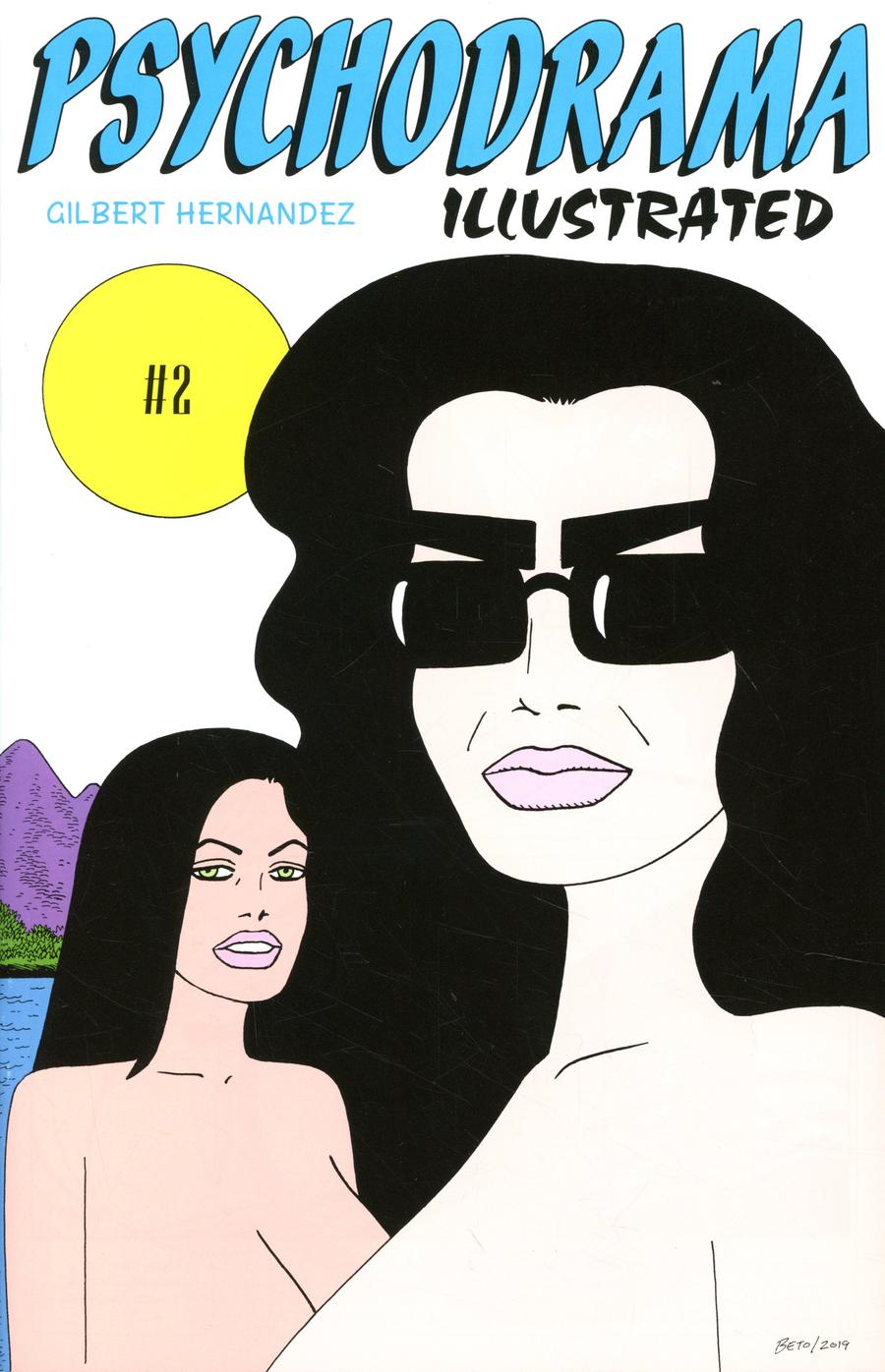 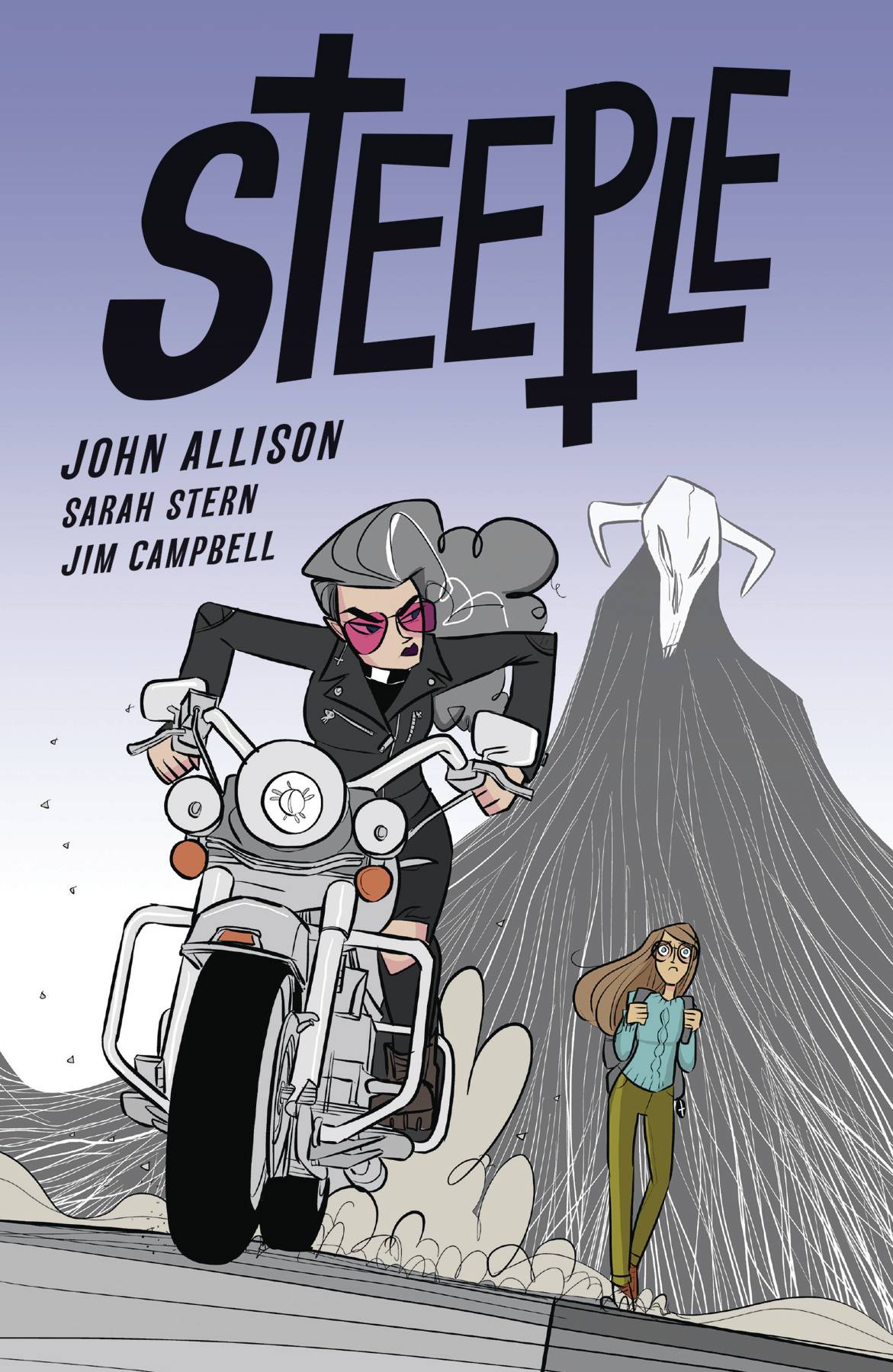 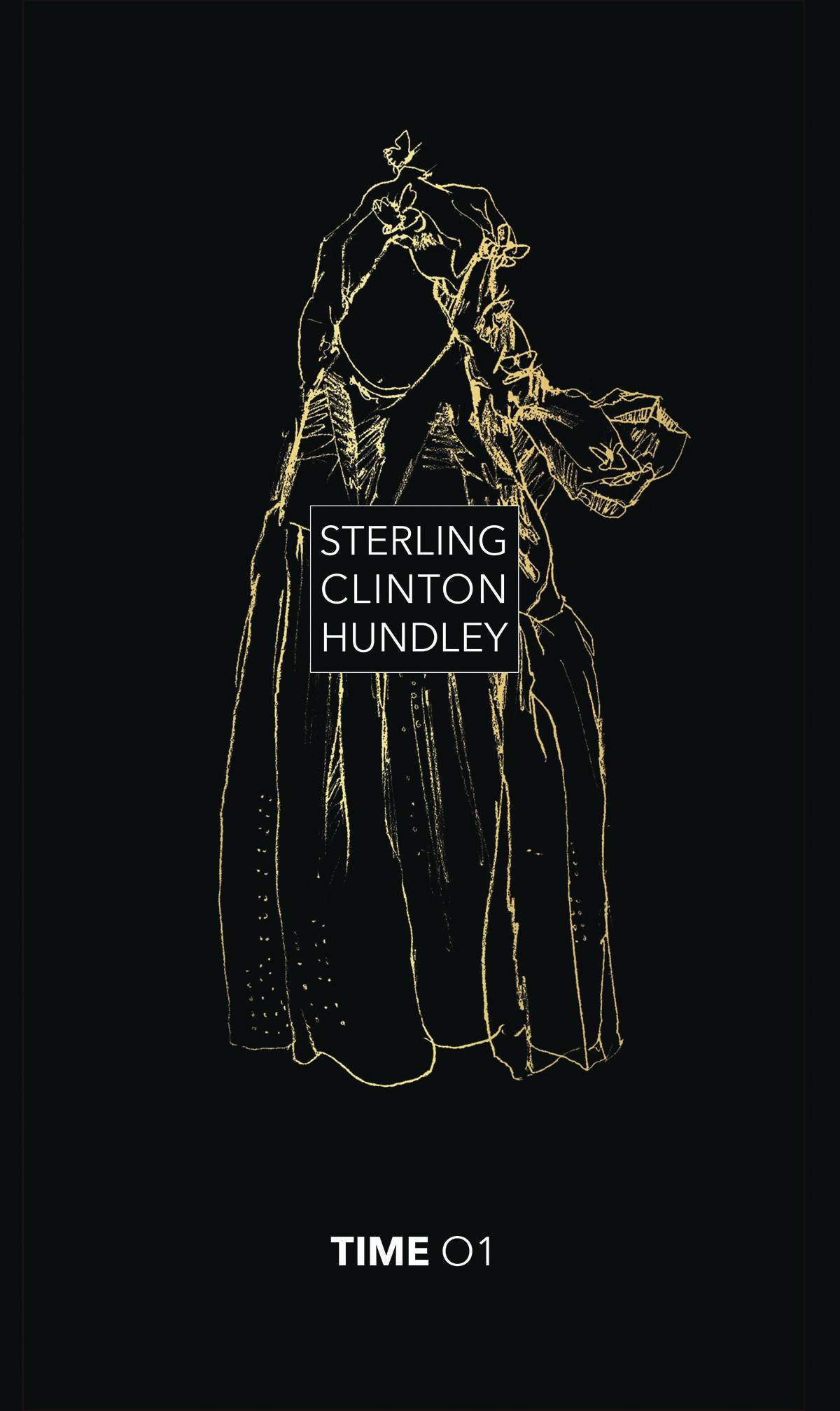 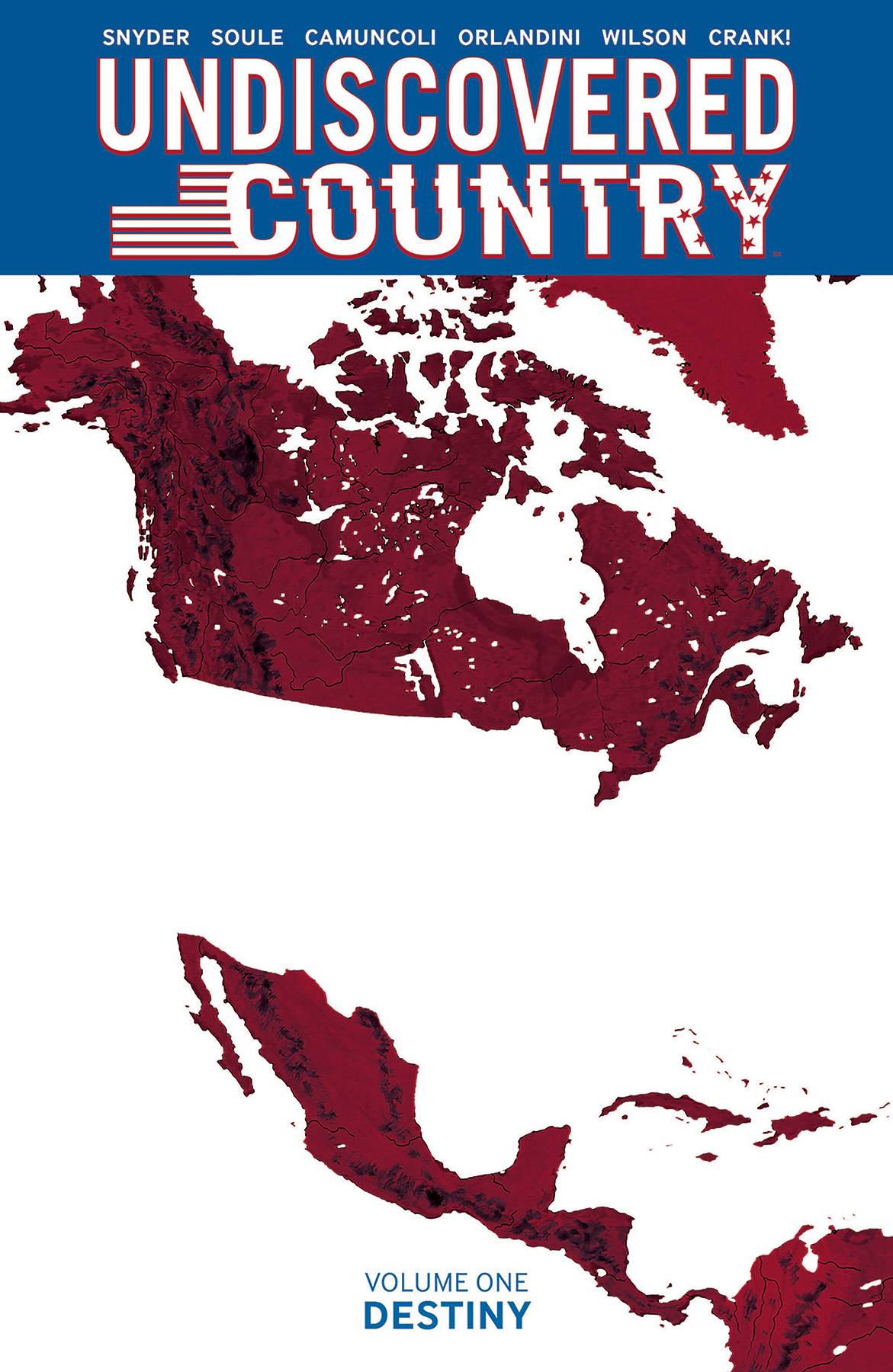 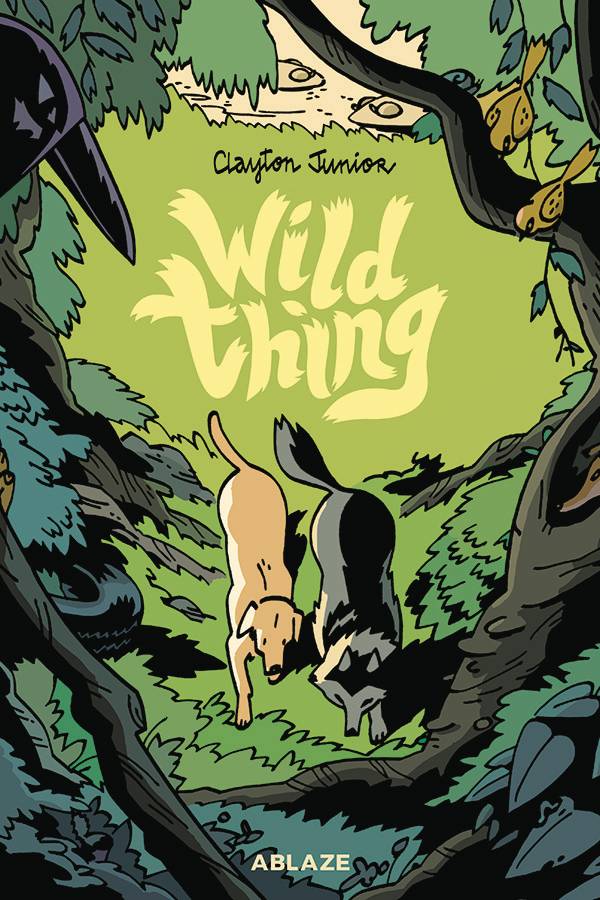 And that's your lot! Have a great week, stay safe, and enjoy some comics!