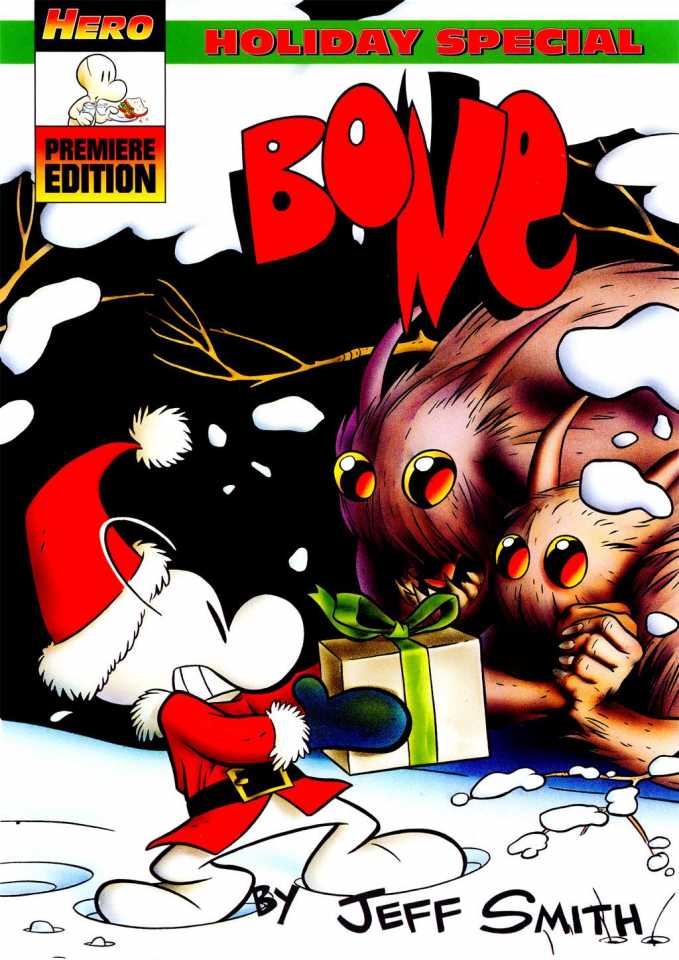 Another week closer to Christmas! We now have information about what's happening with Christmas deliveries, which I'm sure you've all been holding off setting your yuletide schedule for.

So there you have it, you can make those plans to visit your families secure in the knowledge of when you need to come grab some comics!

And speaking of comics... 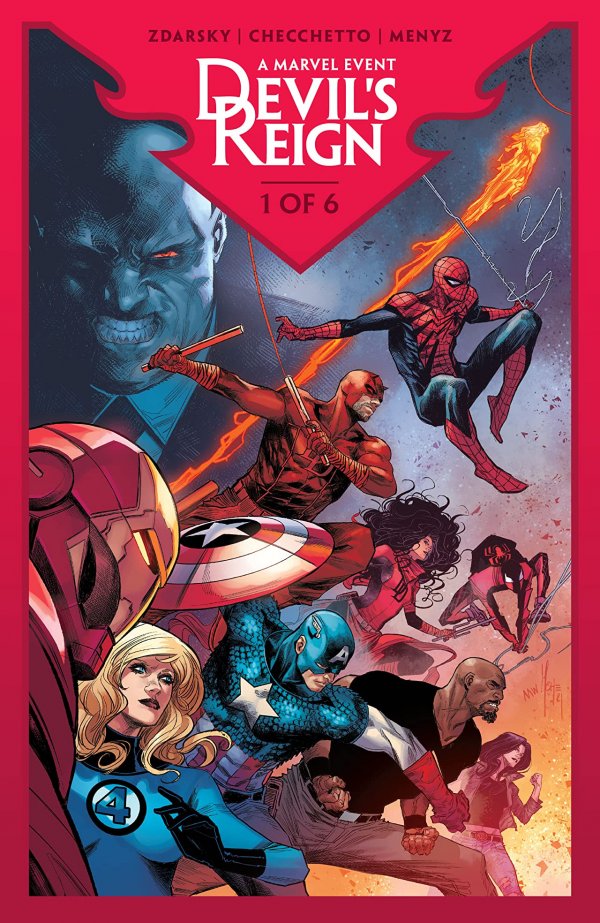 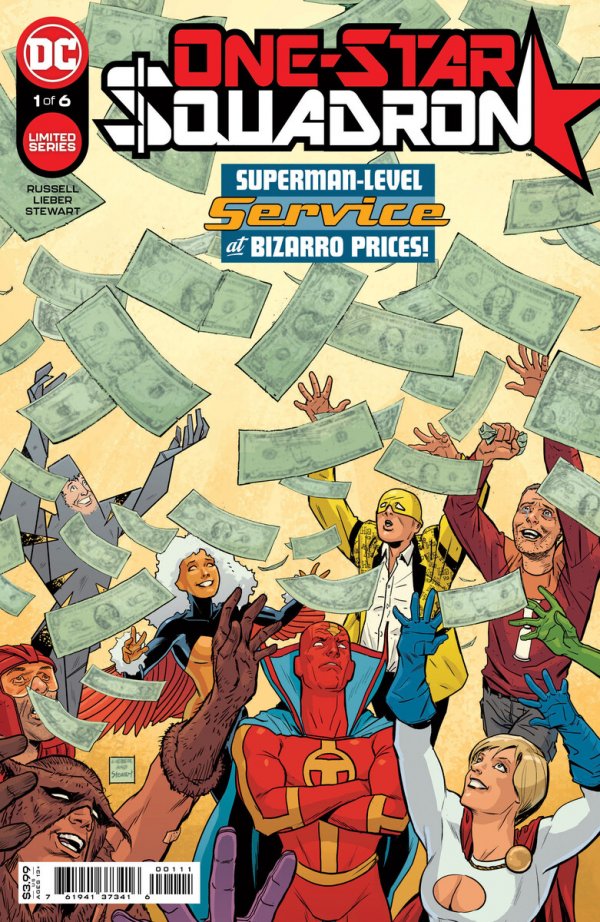 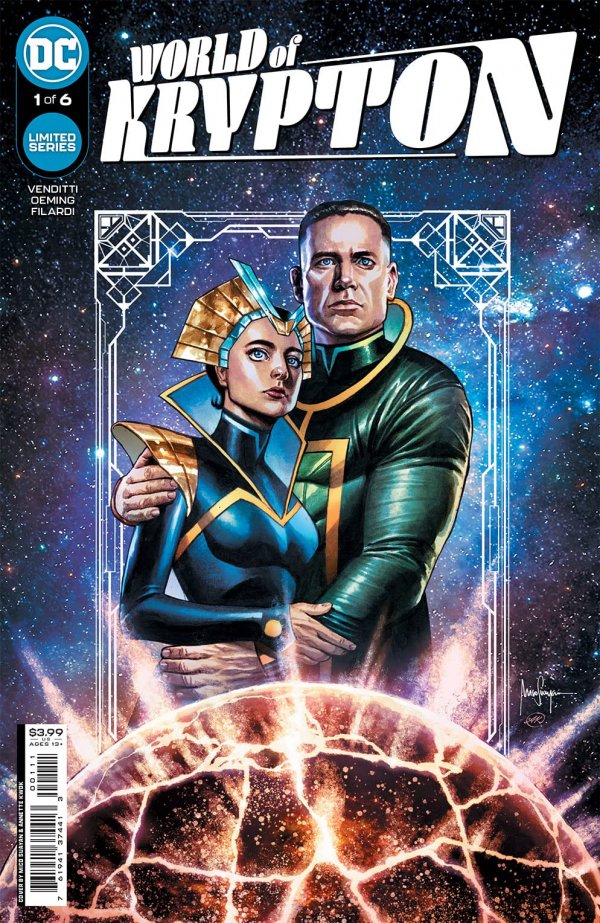 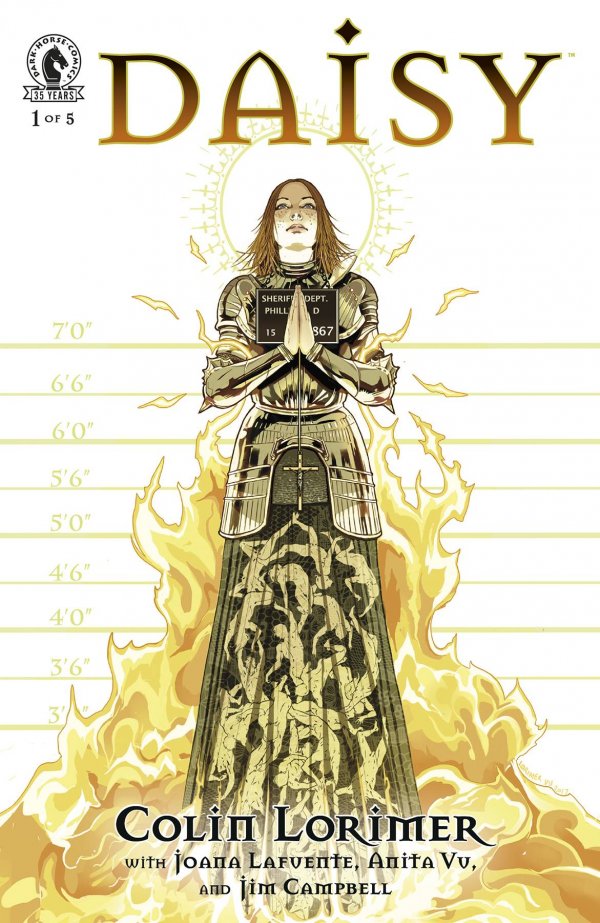 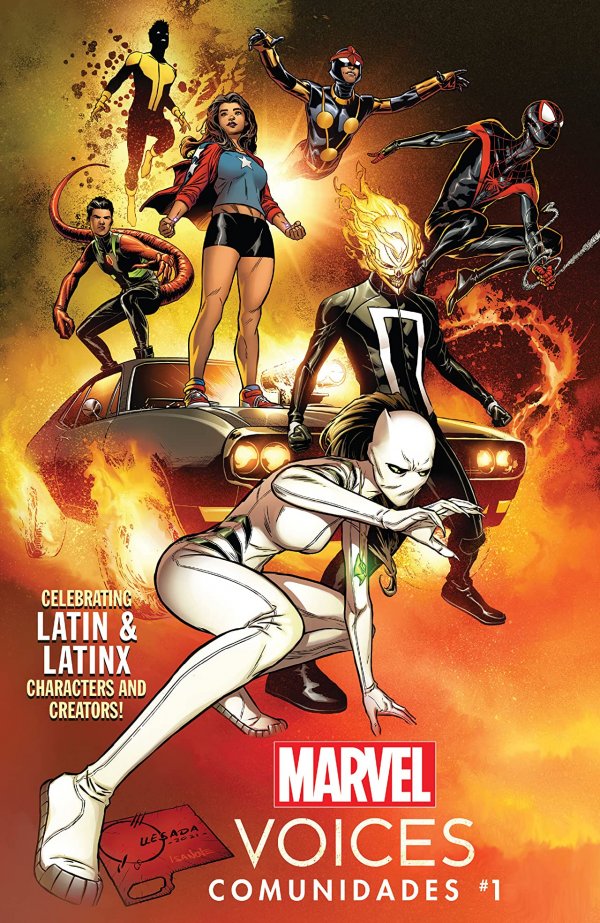 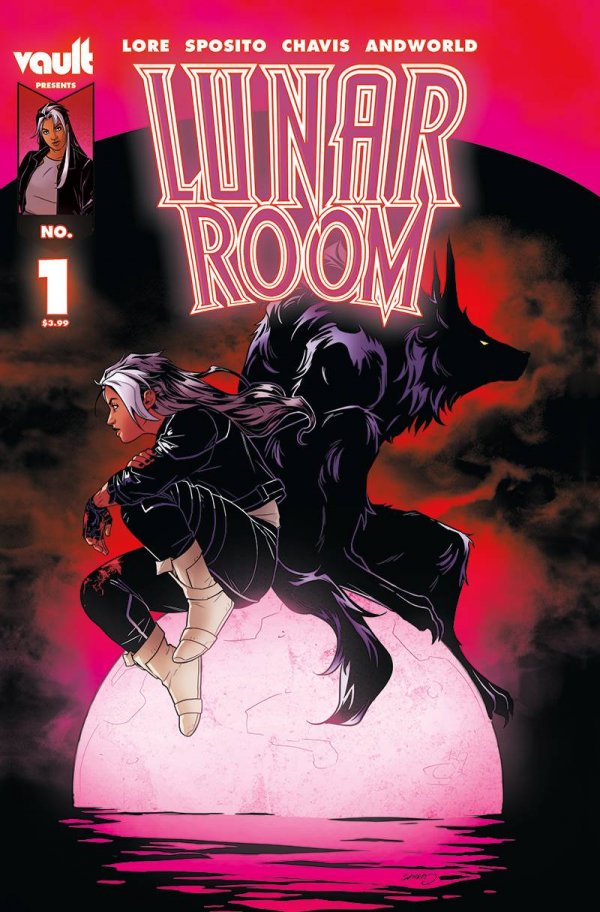 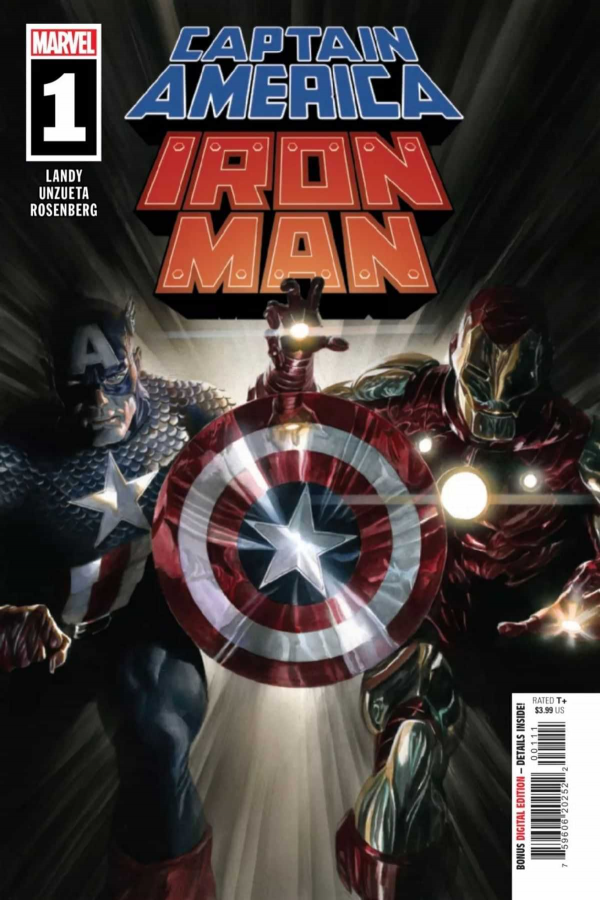 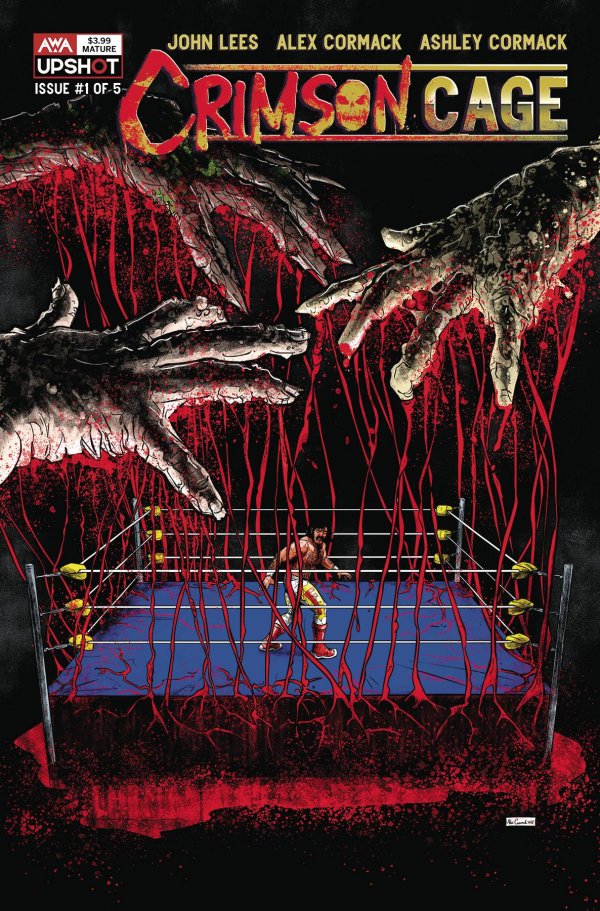 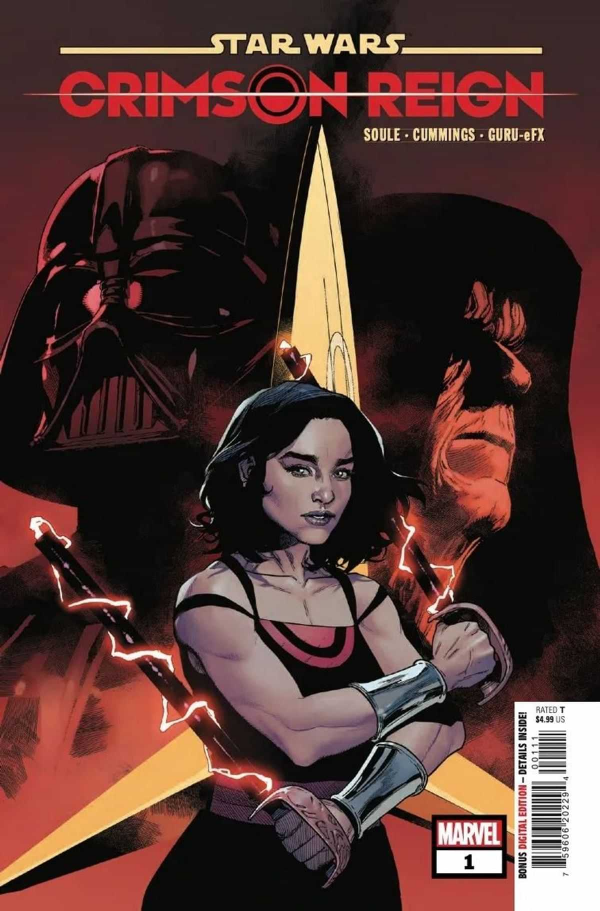 And that's your lot this week! See you next time!