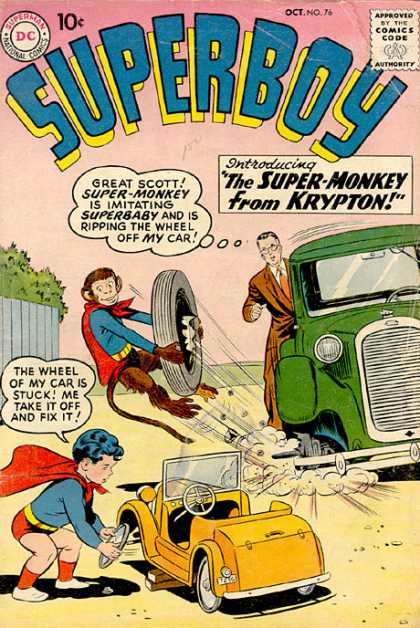 At last, this week should see a return to some kind of shipping normality, with new releases hitting shelves this Wednesday in a fairly decent-sized delivery. Provided I haven't just cursed it, that is. Please DHL....pleeeeease....

Those on the lookout for top reading tips should cast their eyes over to our pals at Broken Frontier, who have just announced their annual Broken Frontier Awards winners. Of note is ex-Gosher Steve Walsh, who has been inducted into their Hall of Fame for his efforts in the comics community. Well deserved we say! 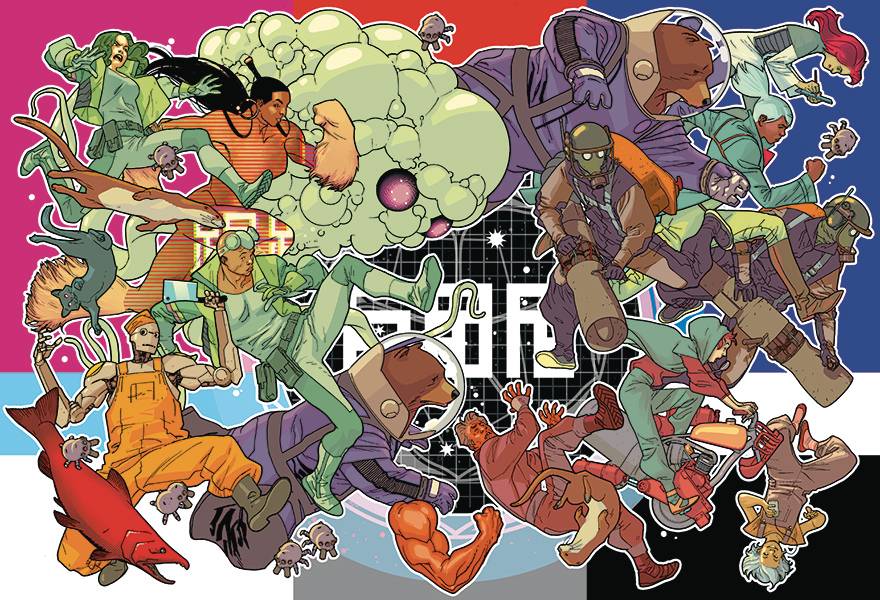 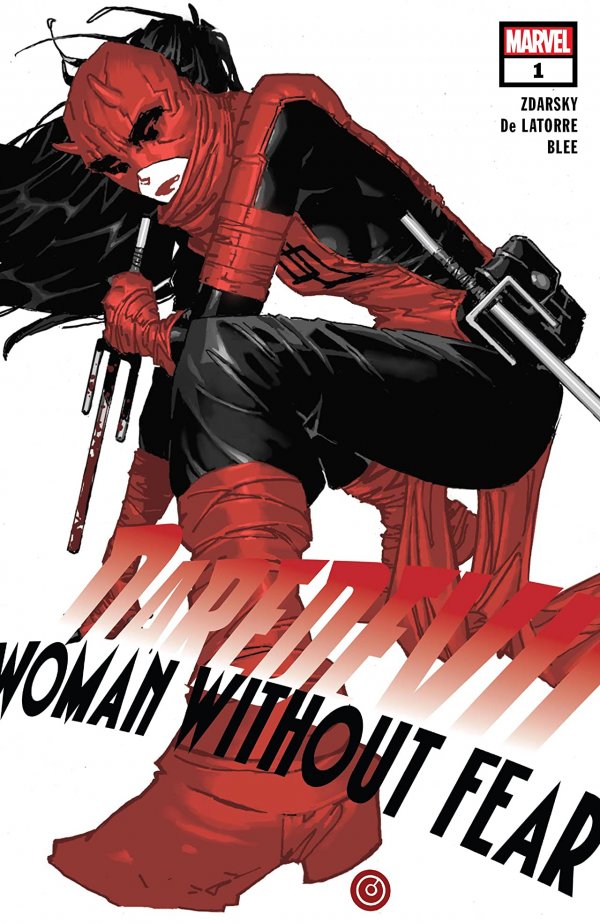 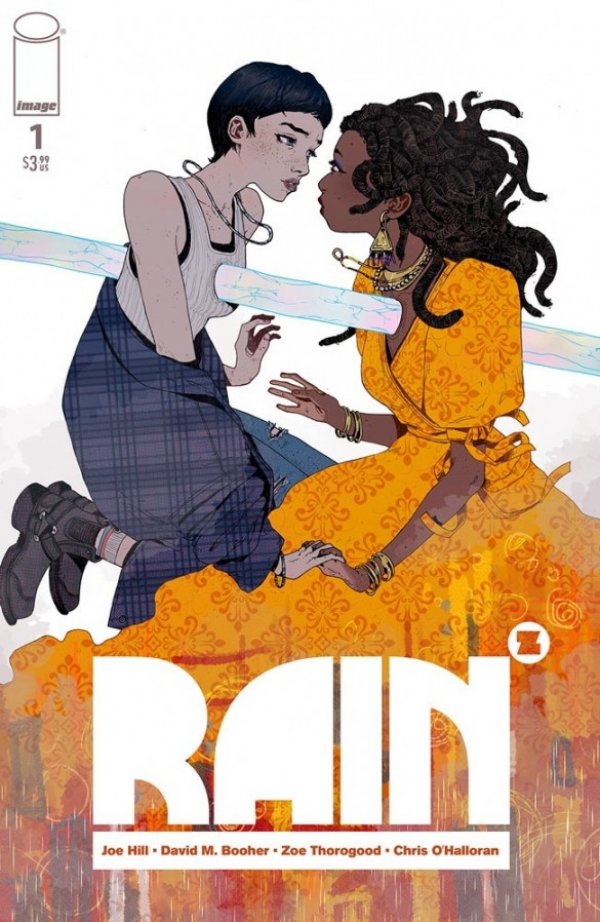 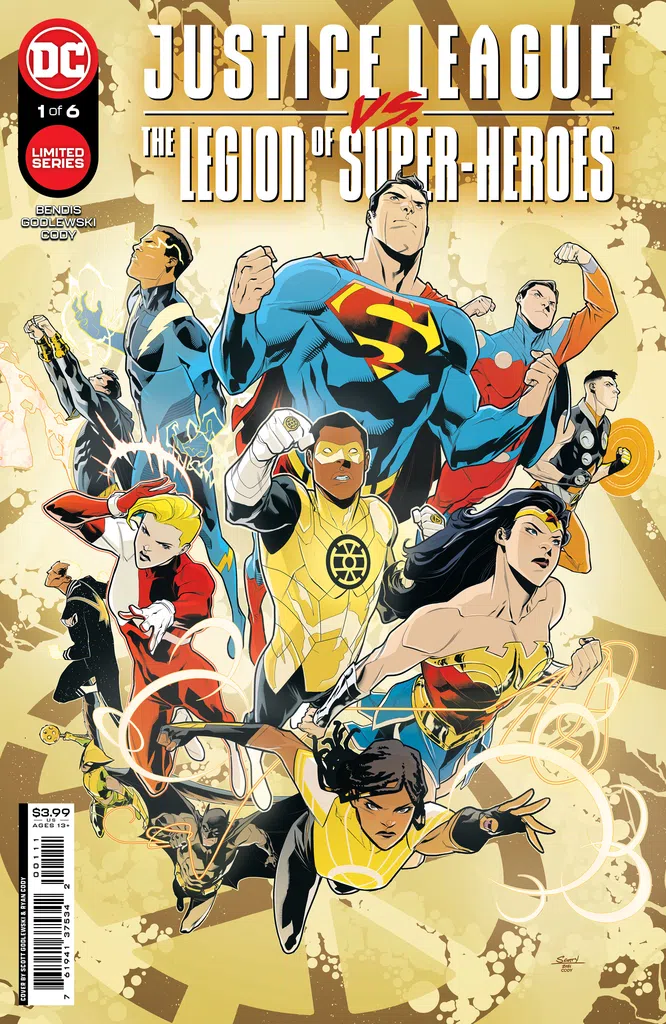 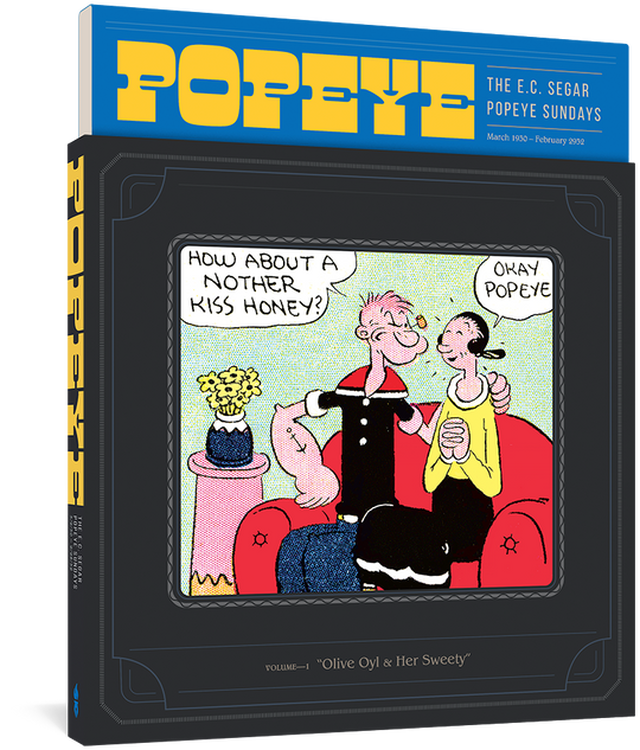 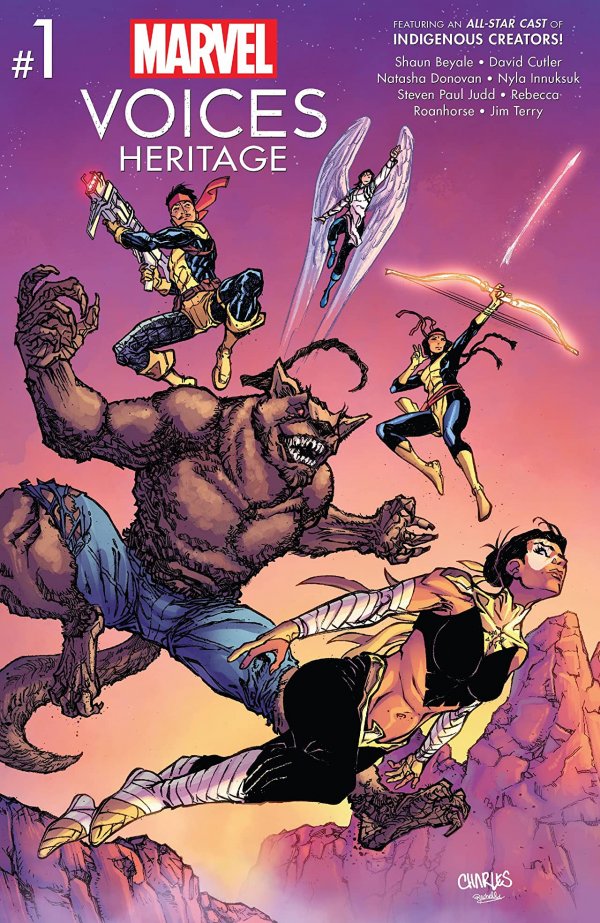 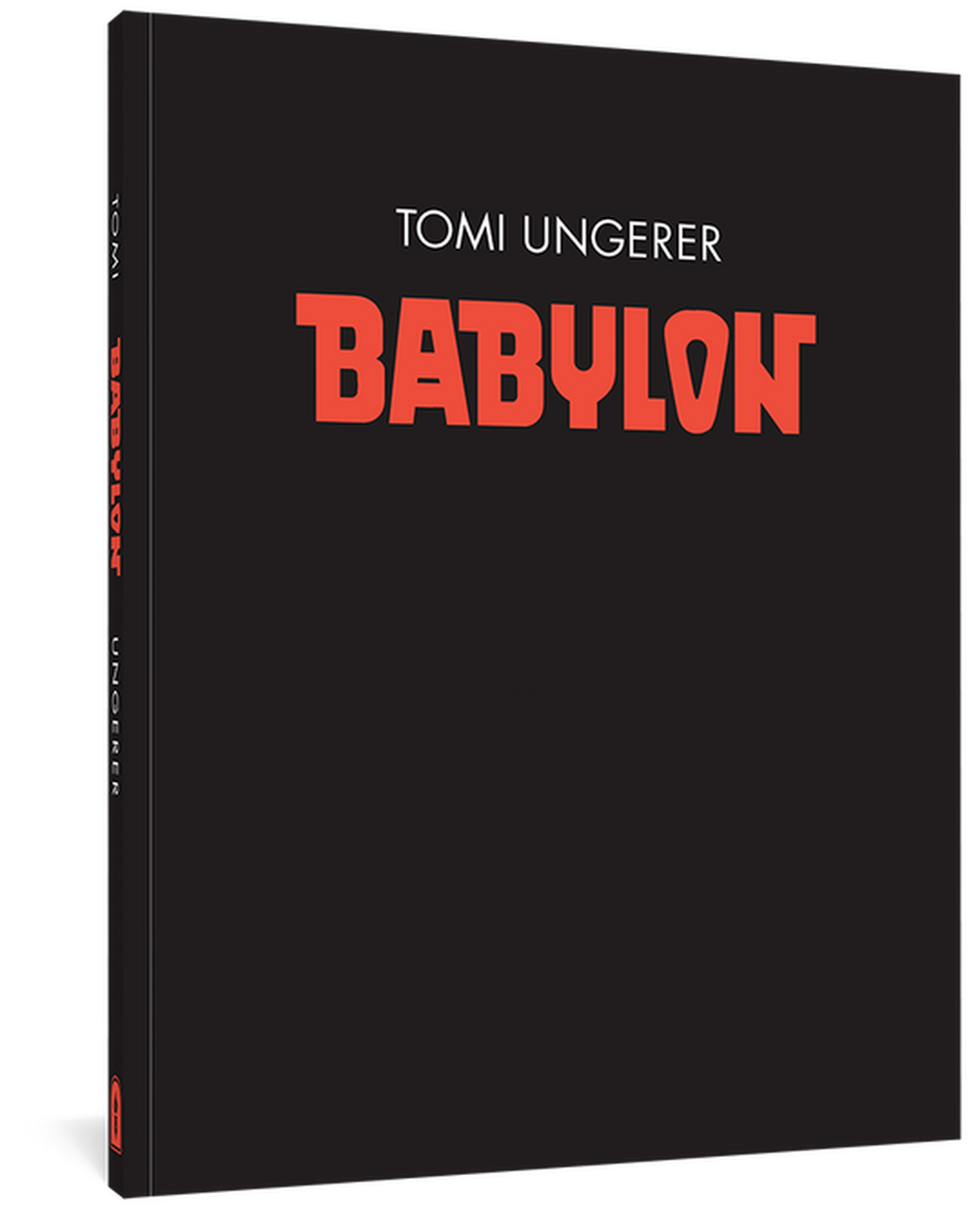 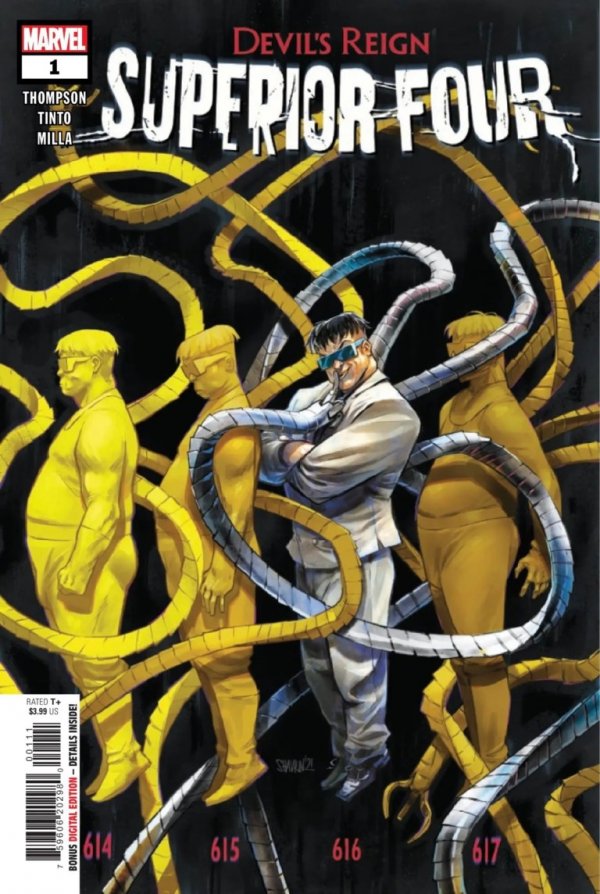 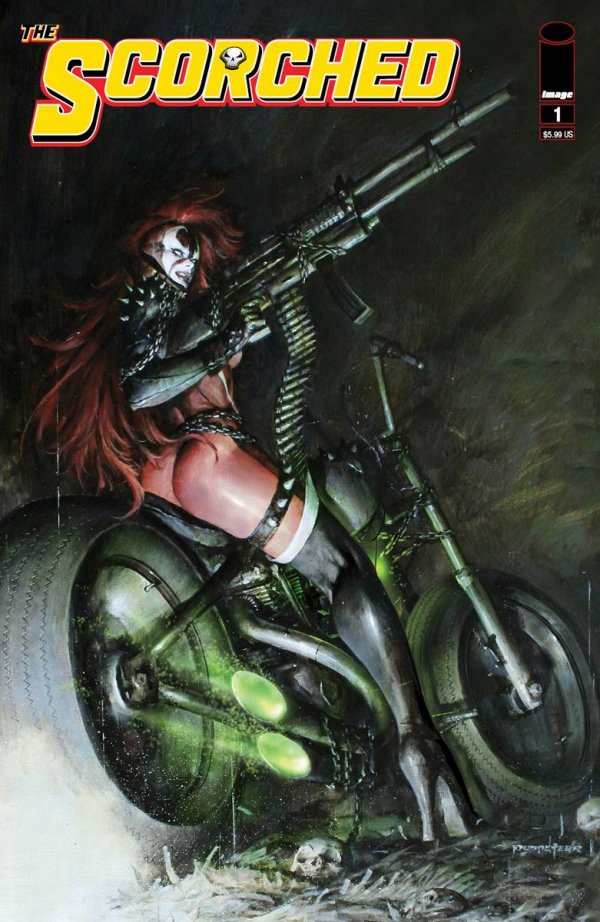