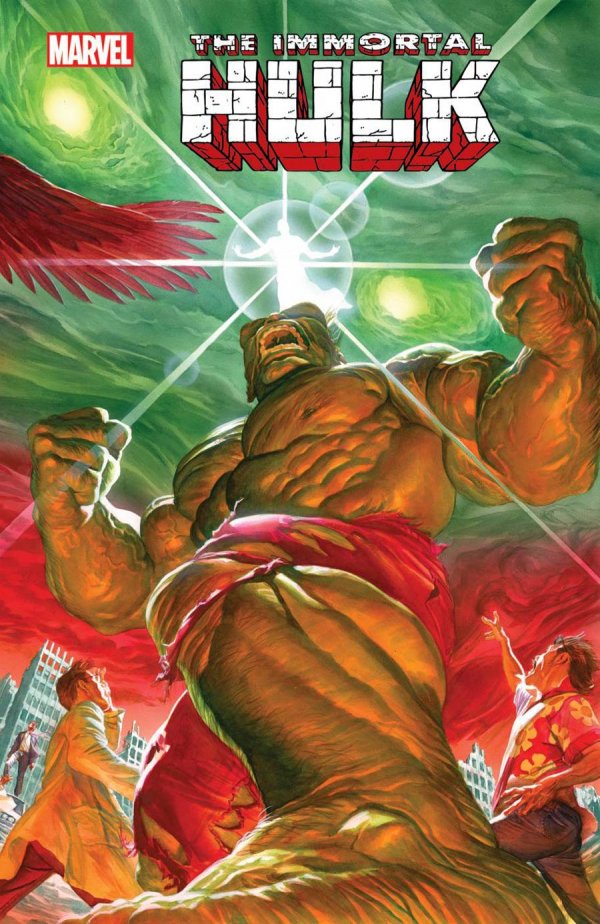 I'm going to lead this week just to pay tribute to Al Ewing's incredible run on Immortal Hulk, which comes to a close this week with issue #50. Beginning as a horror twist on the Hulk that was somewhat reminiscient of the Bruce Jones 90's run on the character, Ewing went to places with the Hulk that were impressive in their daring, penning a Hulk arc that is like none we've seen before and which stands alongside the greatest runs on Old Green Eyes. If you've never tried it, the series is available in TPB and is well worth the investment.

Okay, and on with the rest! 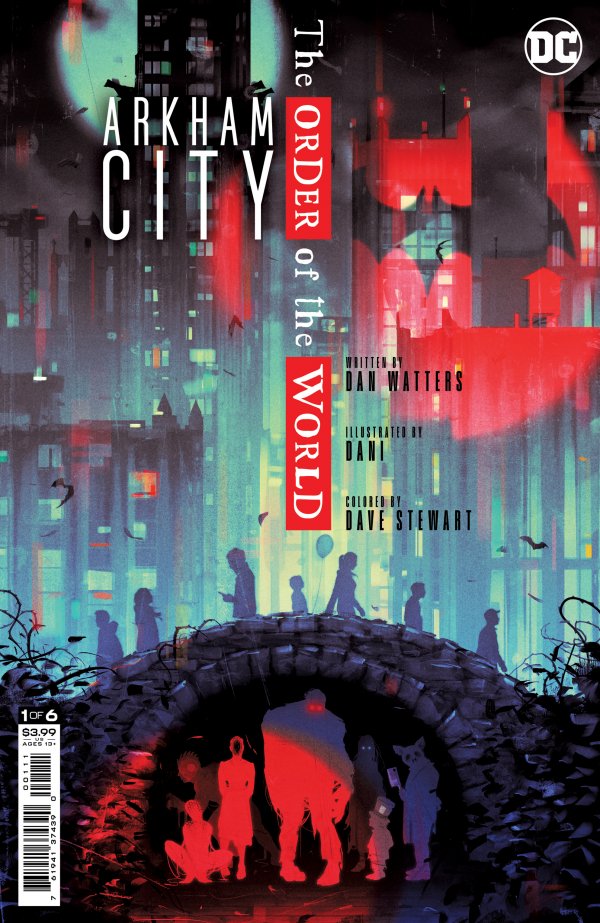 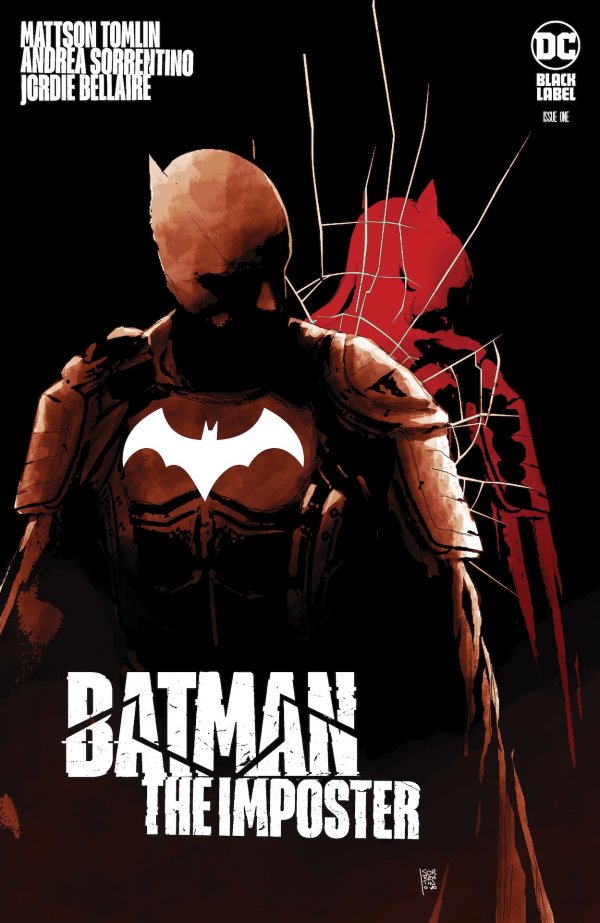 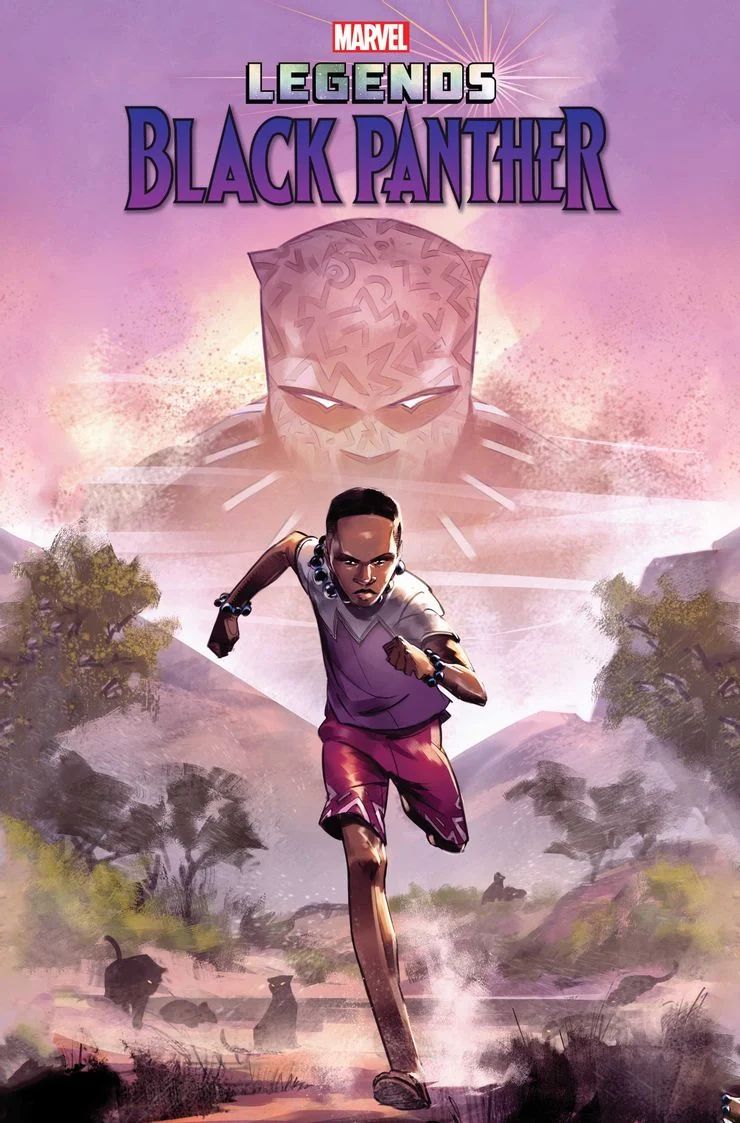 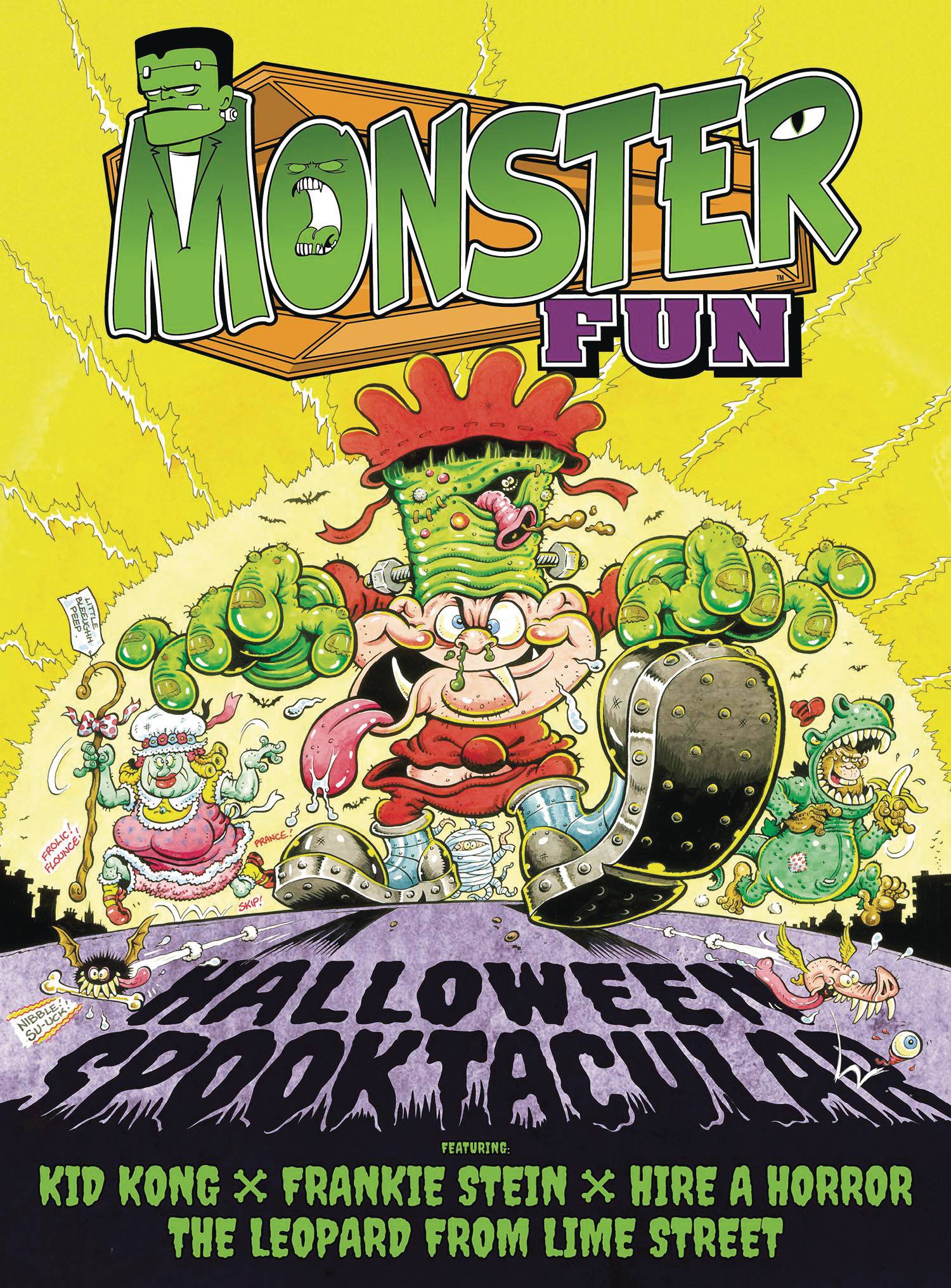 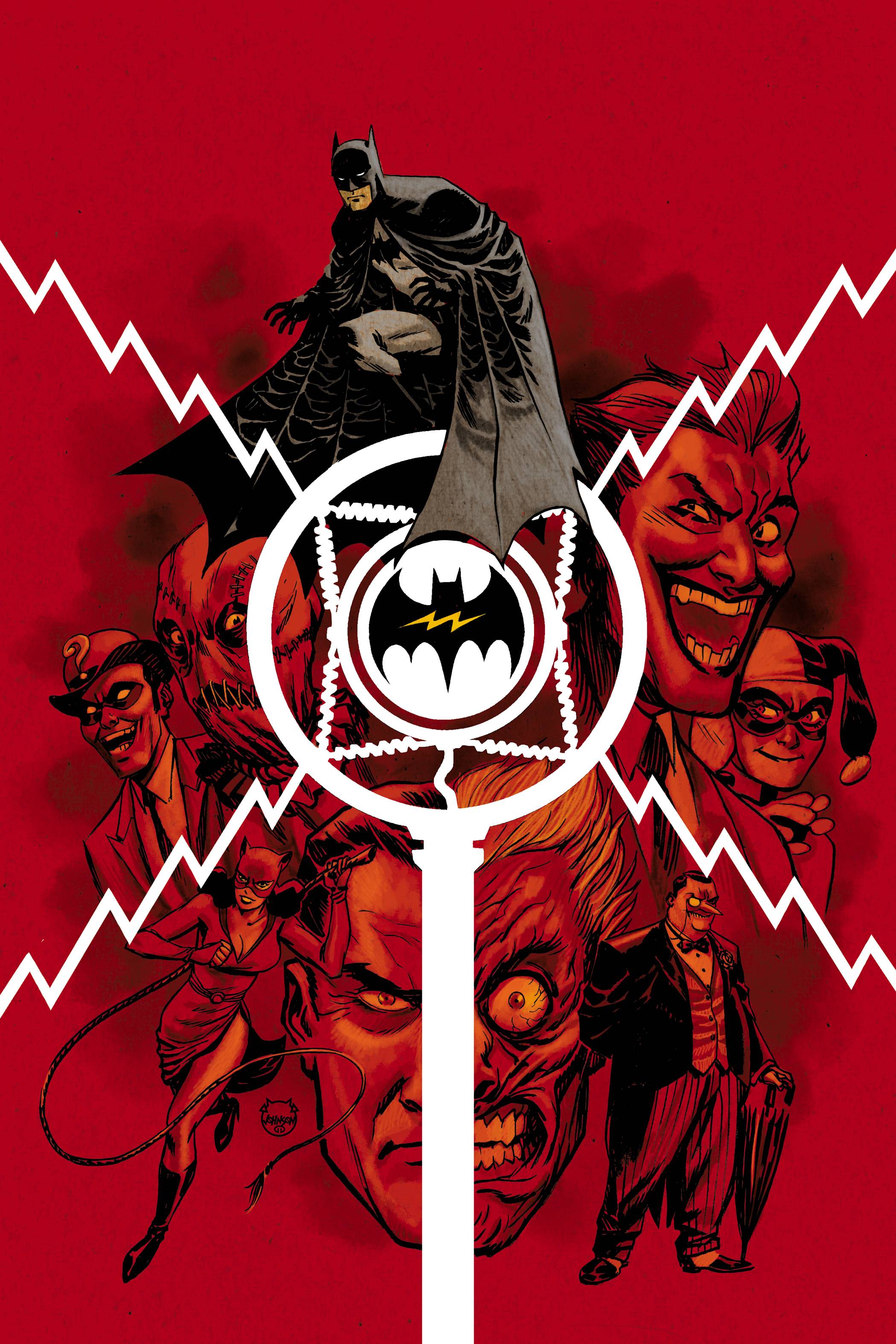 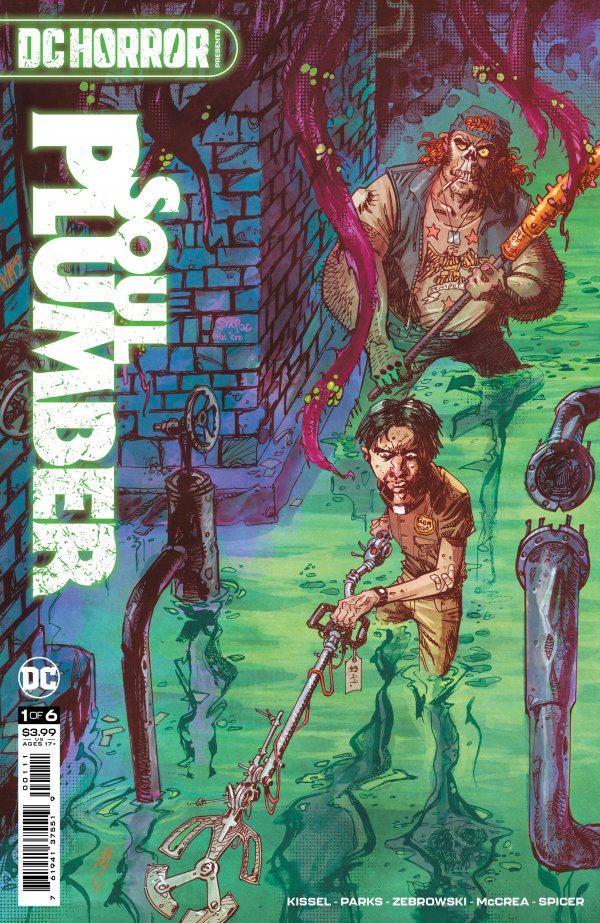 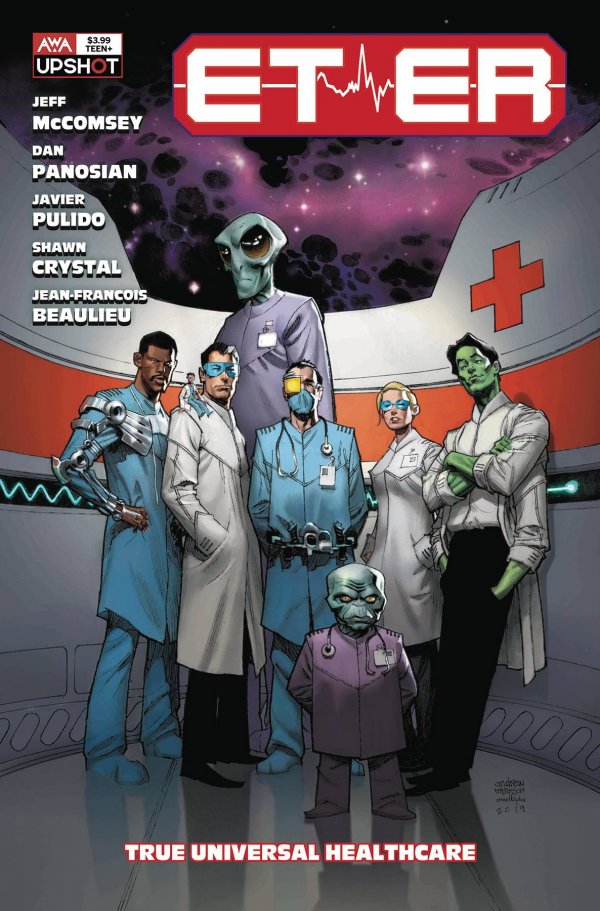 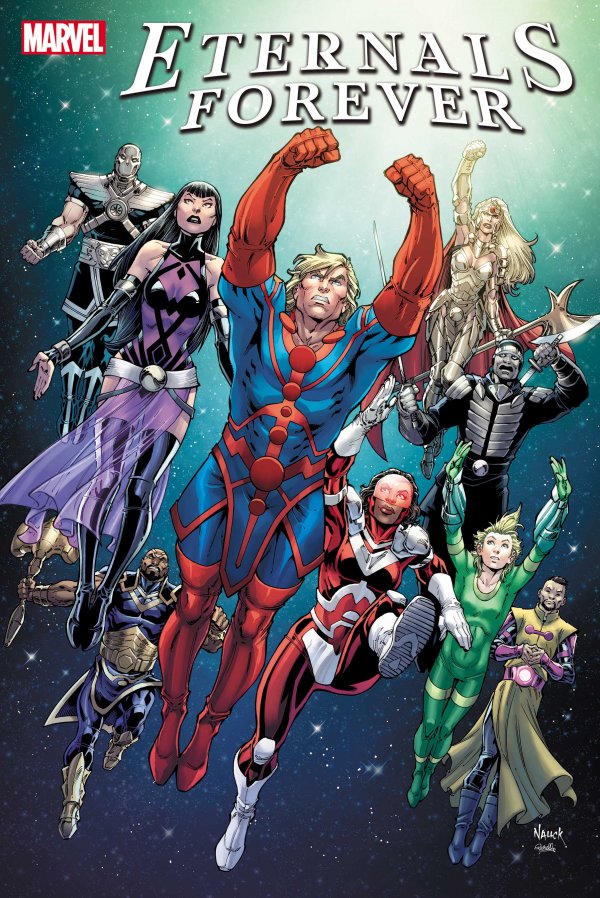 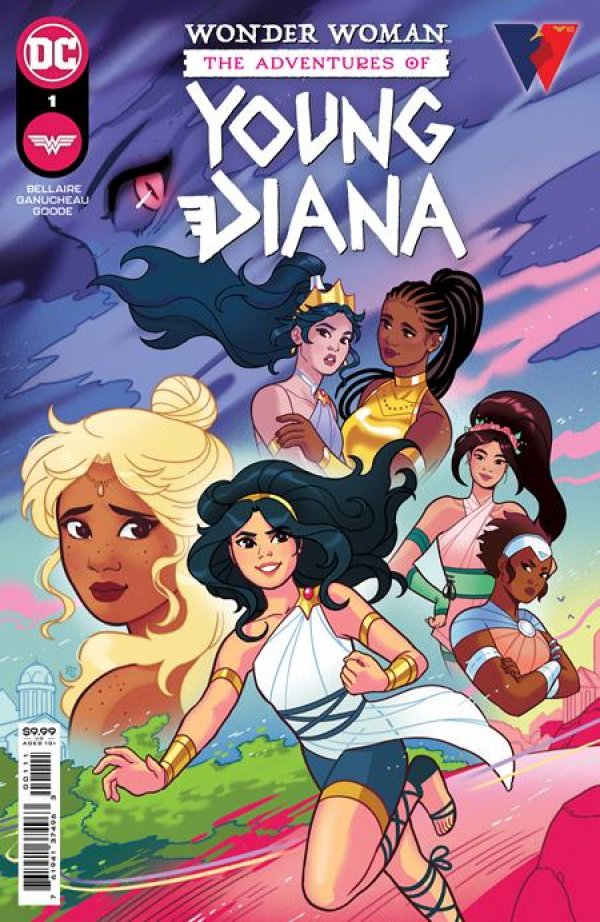 And that's that! See you next week folks!