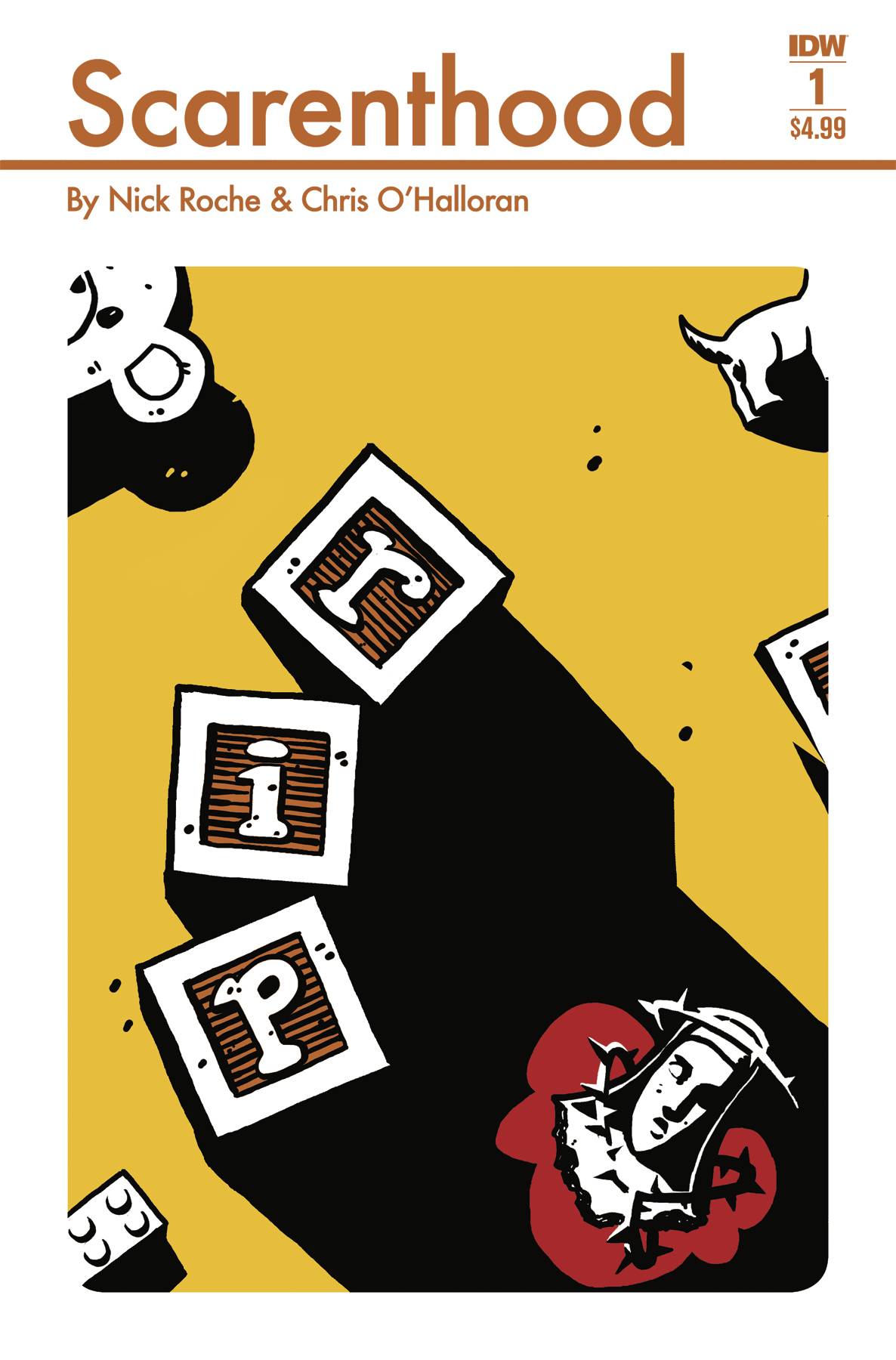 A couple of things to mention this week: first up is a competition for upcoming Image title Scarenthood, by Nick Roche:

With their kids away on a field trip, a group of parents disturbs an ancient evil buried beneath the old Church Hall, unearthing a decades-old mystery about a missing child, and inviting something... hungry into their lives. Suddenly, their mornings go from playdates and peanut allergies, to a battle for the souls of one broken family - and one child in particular.

Nick has kindly offered to provide an original Scarenthood sketch to one lucky Gosh! standing order customer. Just add the book to your s/o and be in with a chance to win once the book is released on November 4th! To be honest, you should just add it anyway, as it's a lot of fun.

Onto less fun news: you may be aware that last week's shipping delay was down to a burglary at the Diamond warehouse. They got away with the following (presumably in case-loads):

as well as a large collection of classic British comics such as Lion, Smash and so on, a large collection of old war story pocket libraries such as Commando, a signed Taschen Stan Lee book, a full scale Infinity Gauntlet and a life-size Batman statue. So if you have any interactions with the secondary markets for such things, keep your eyes open and let us know if you see anything suspicious so we can pass the info on to Diamond. 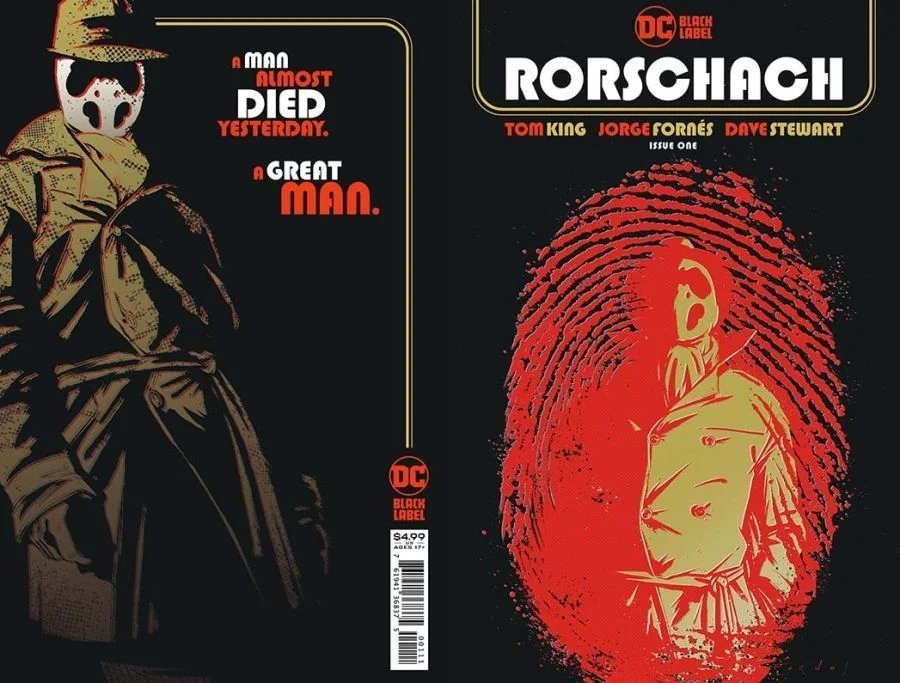 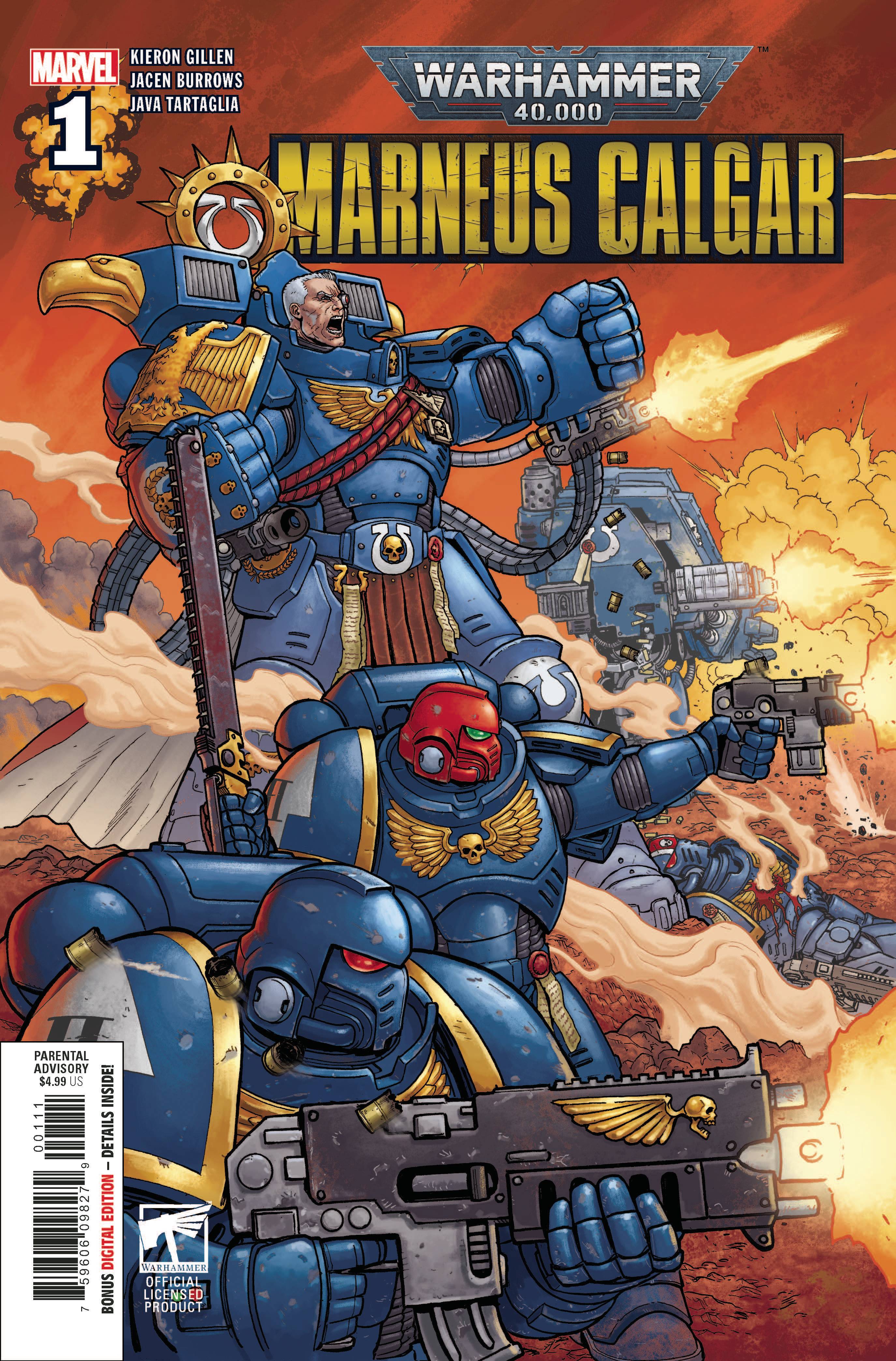 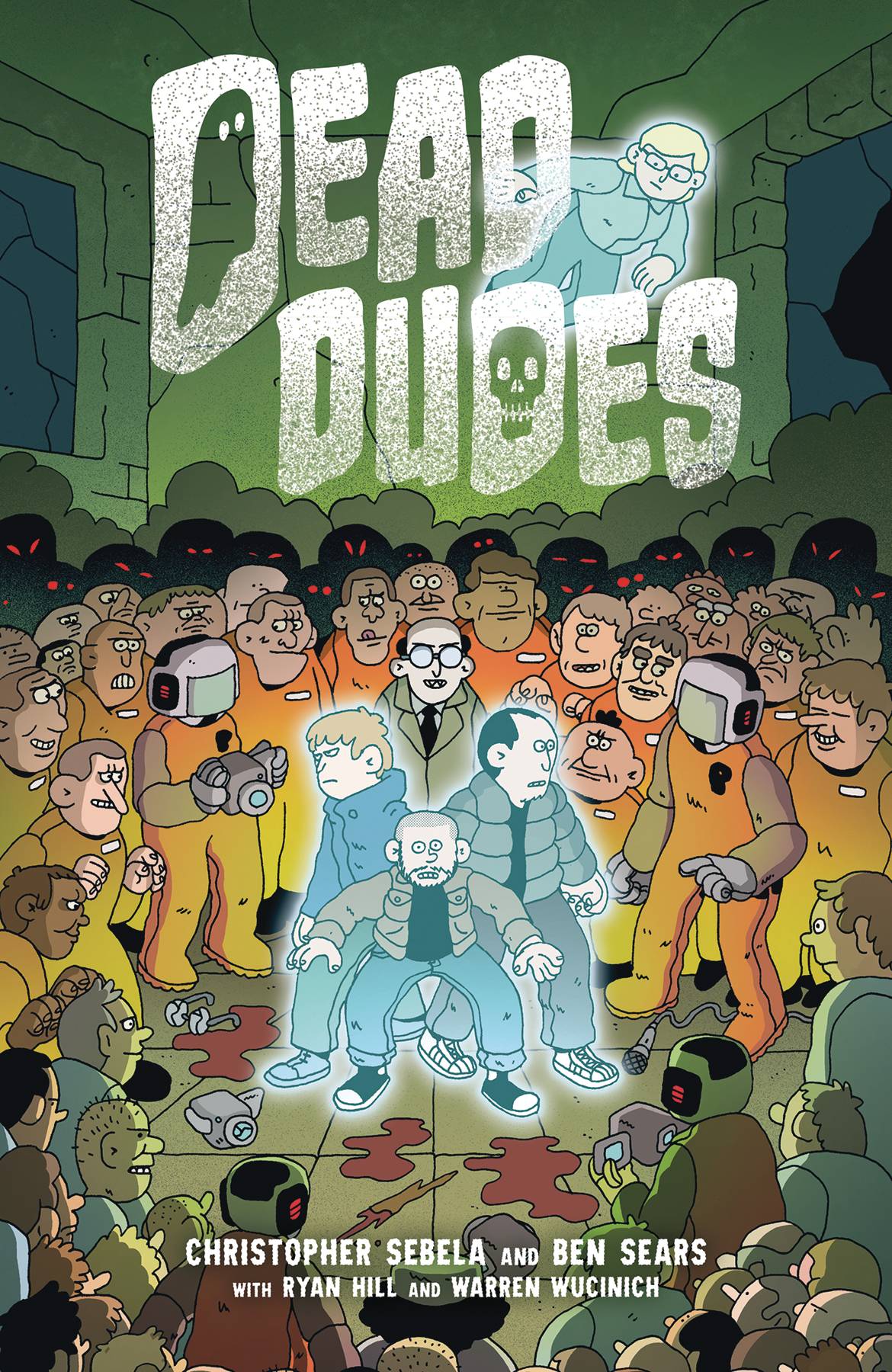 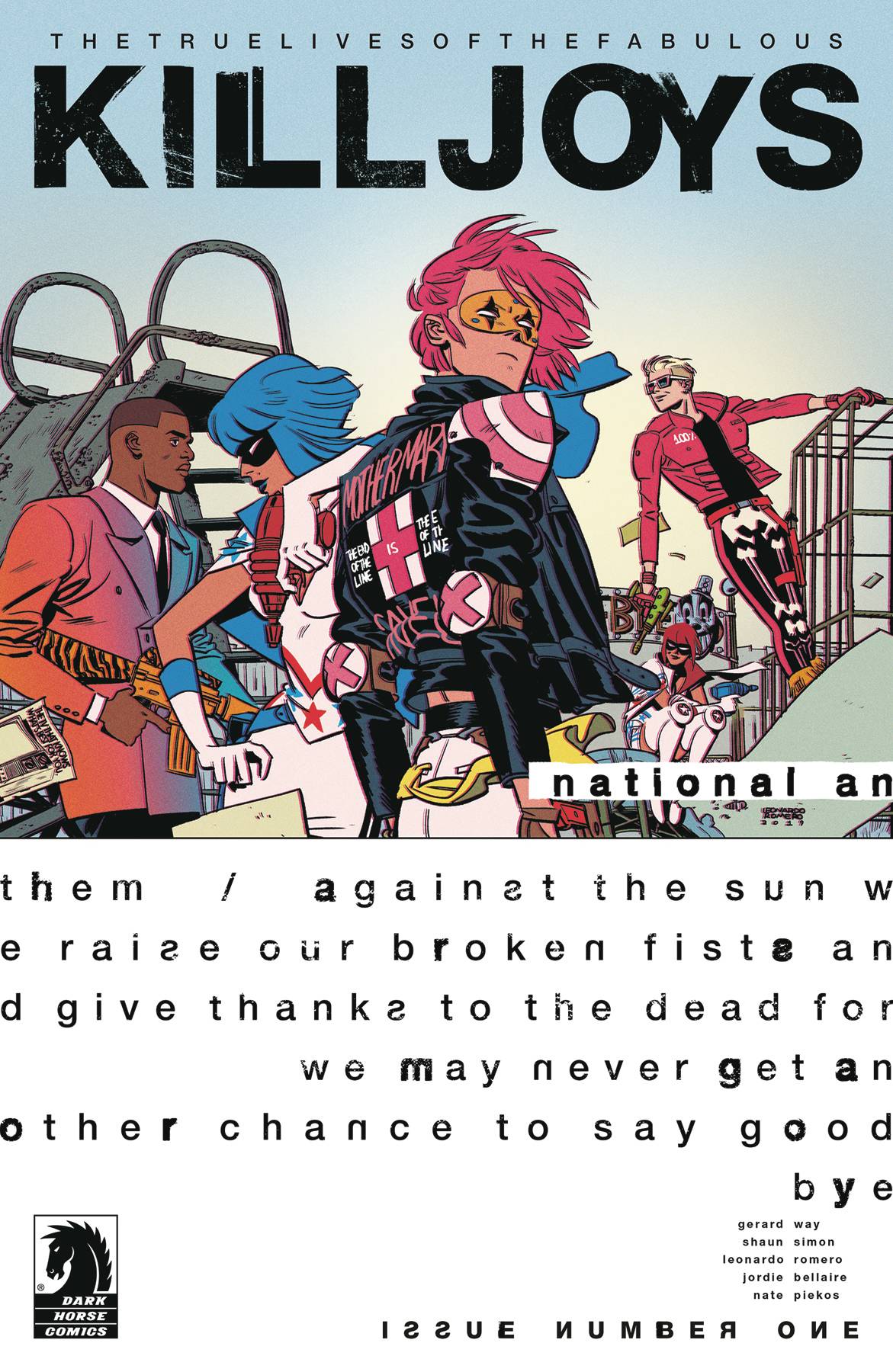 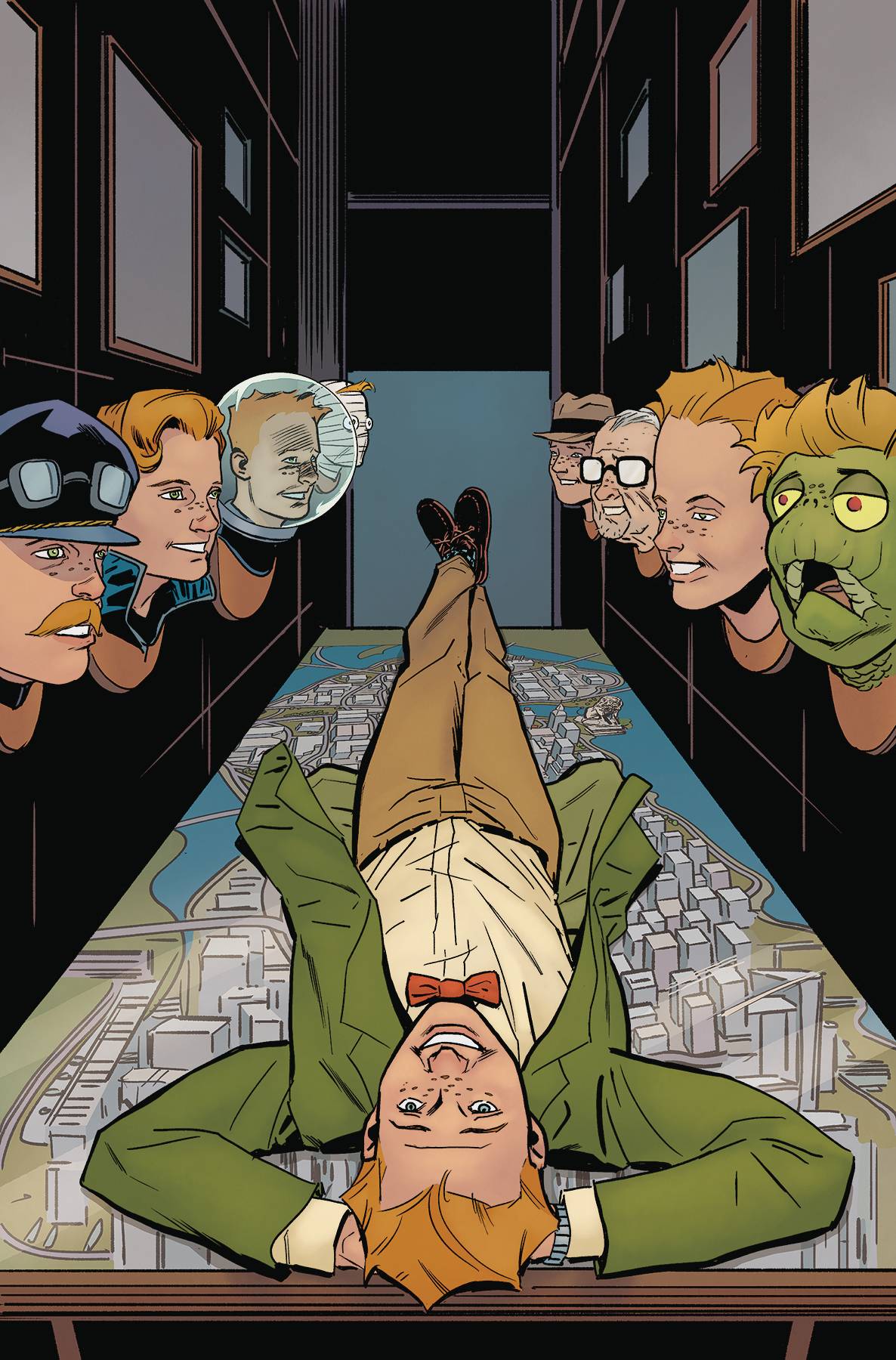 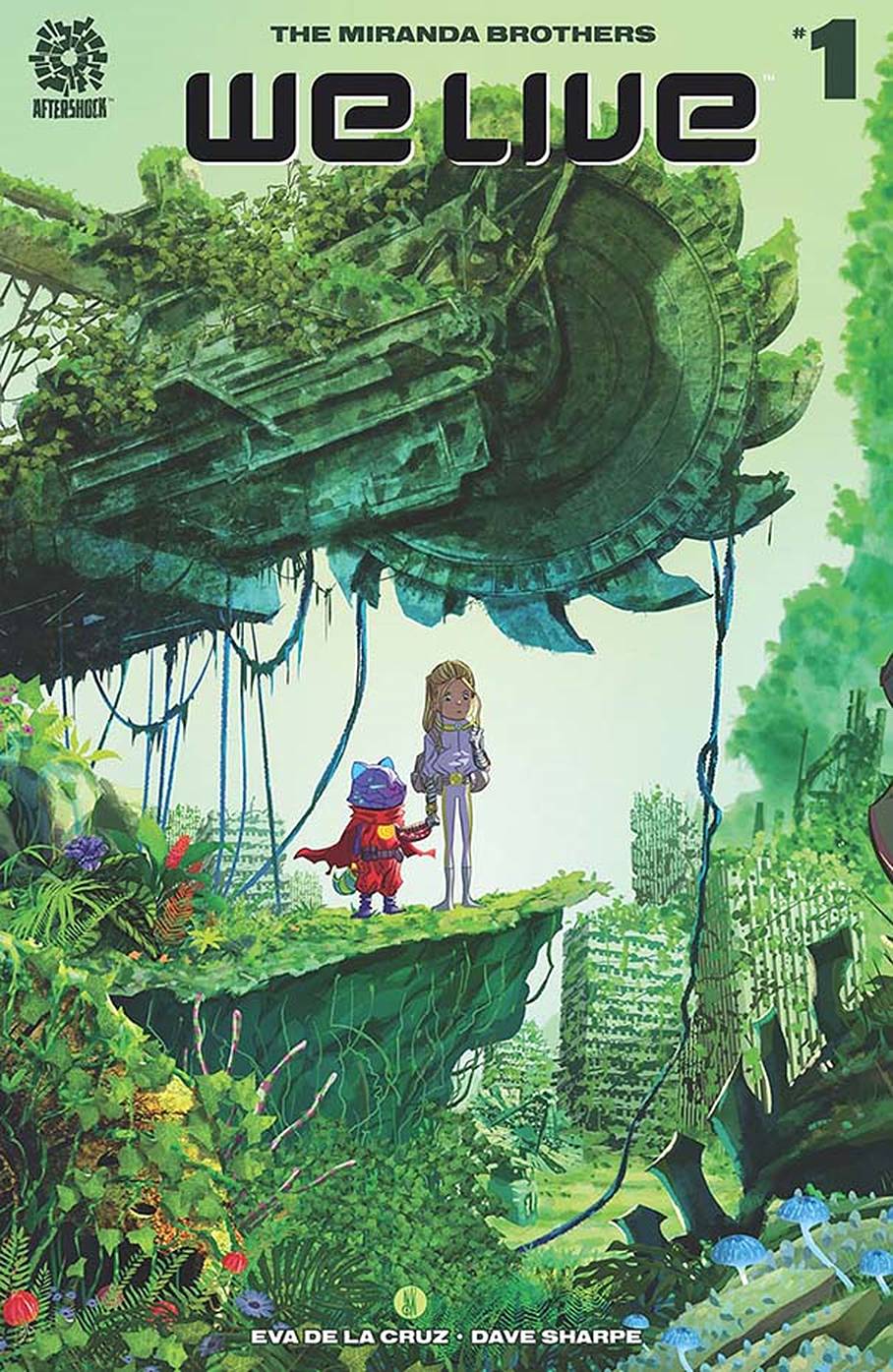 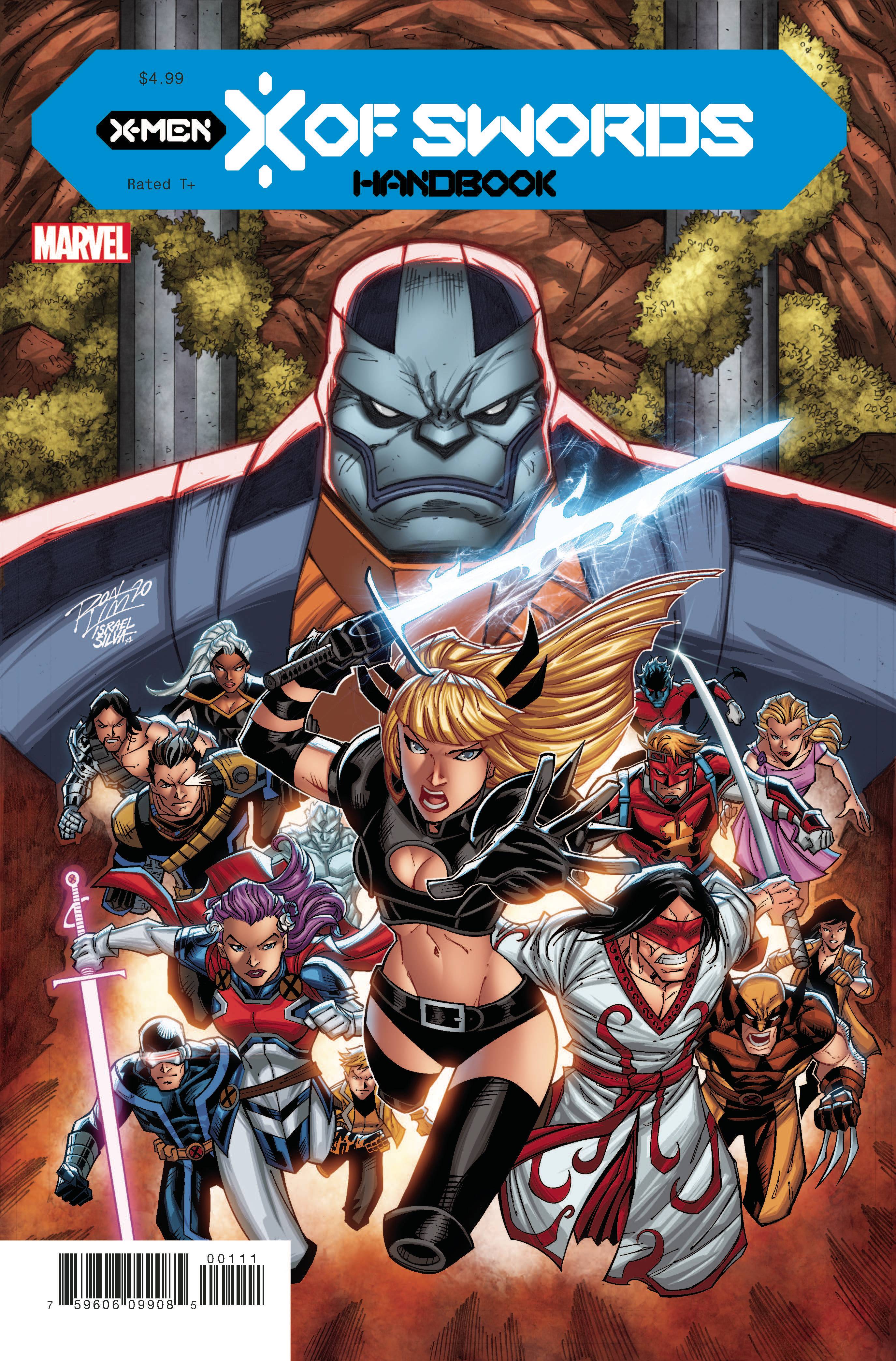 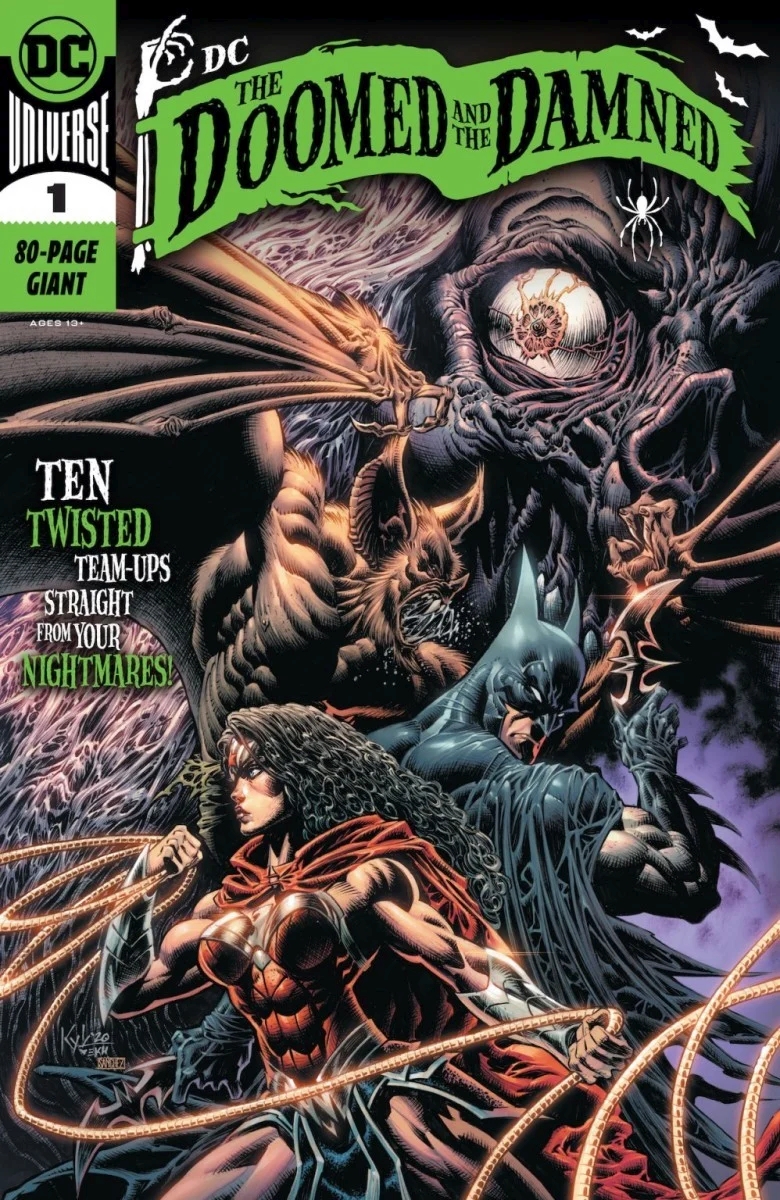 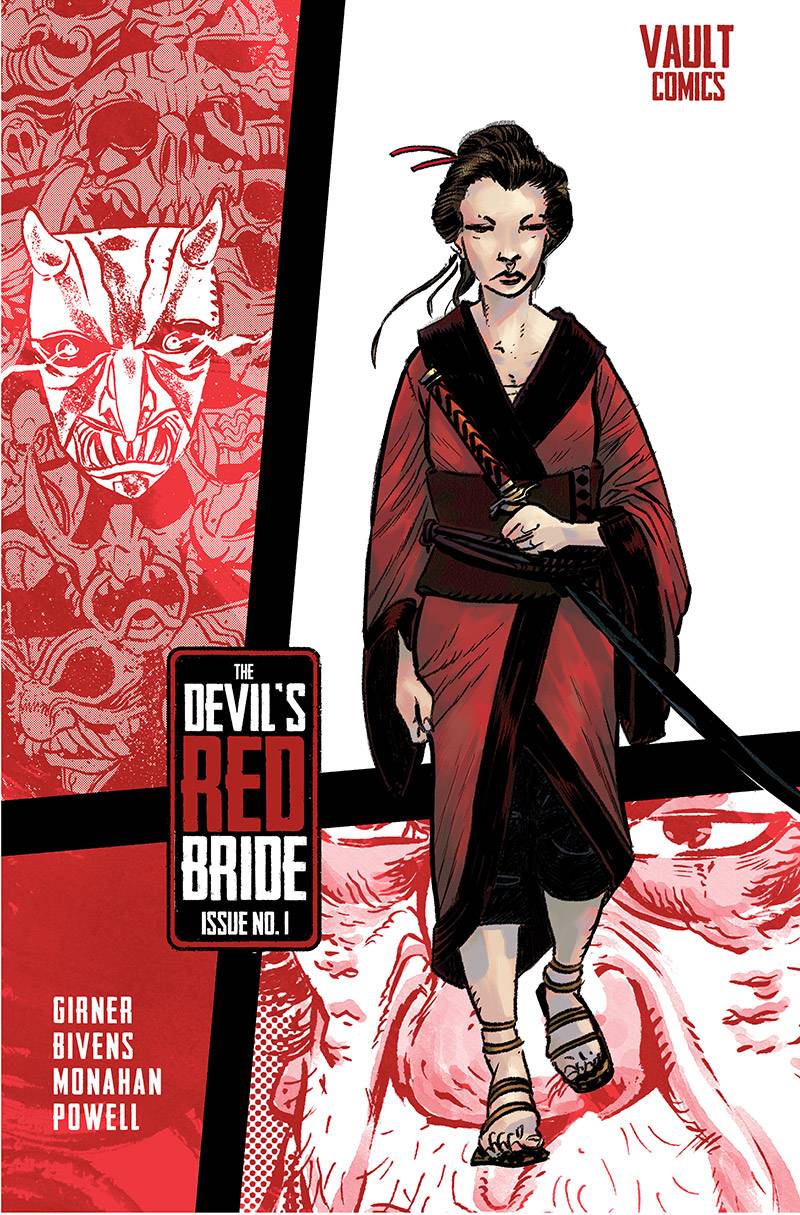 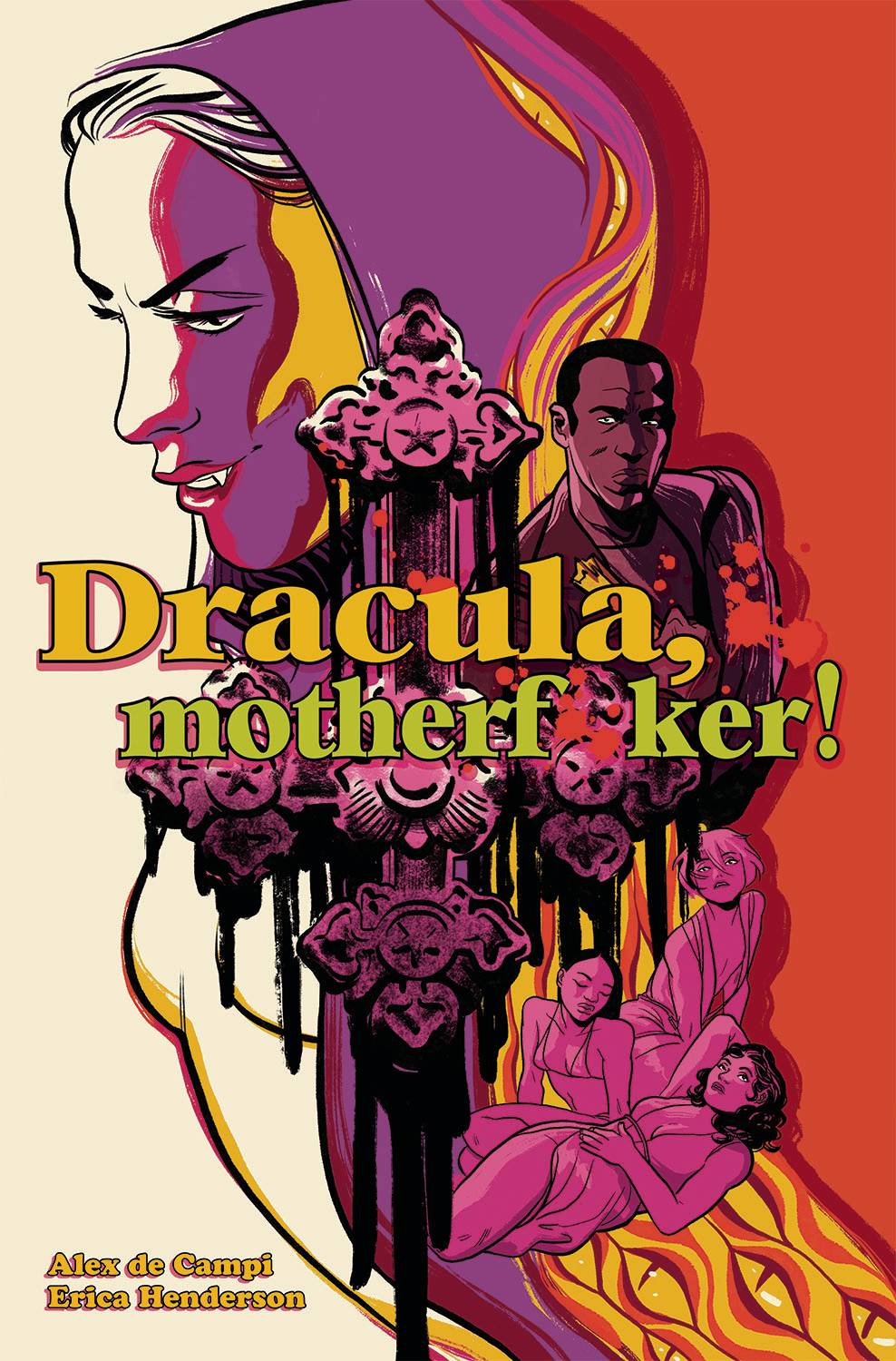 And that's it for this week! All things being equal, we'll see you on Wednesday for NCBD!