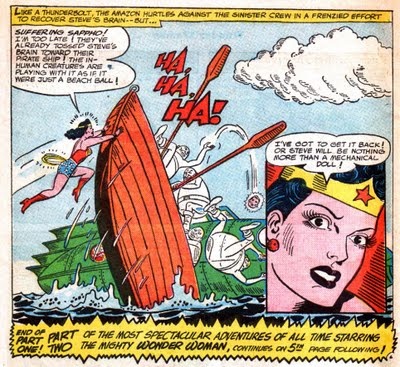 Happily, I have no opening blurb to give you this week. No news is good news, so on with the comics! 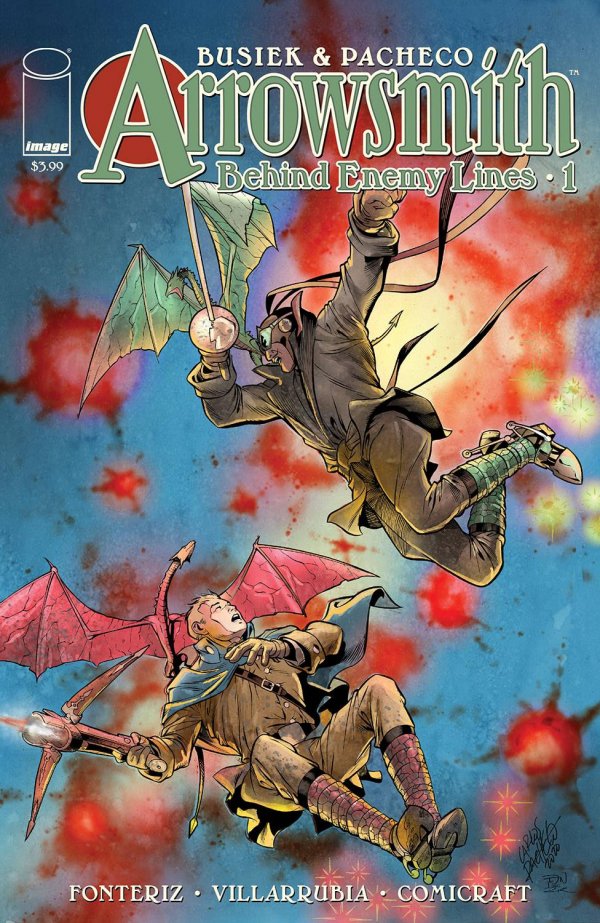 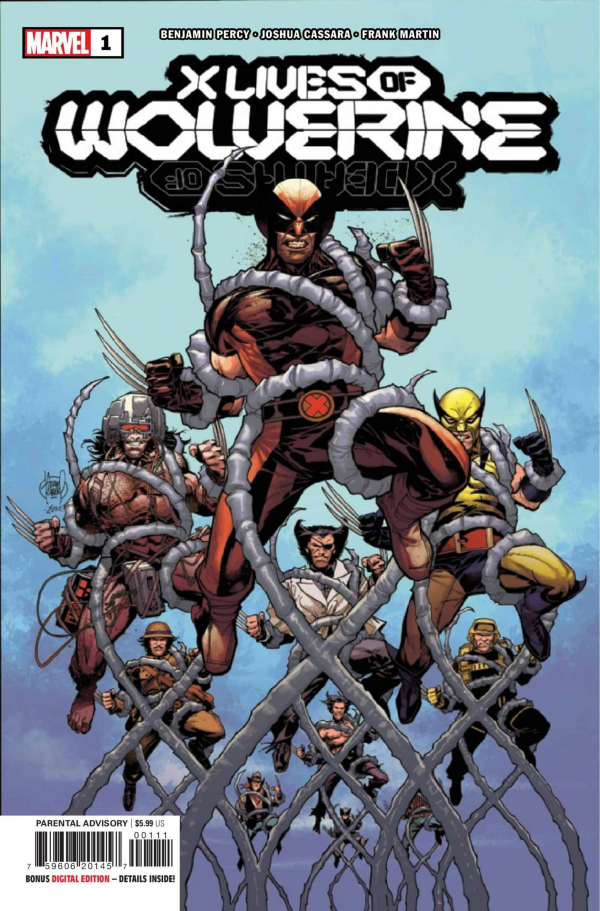 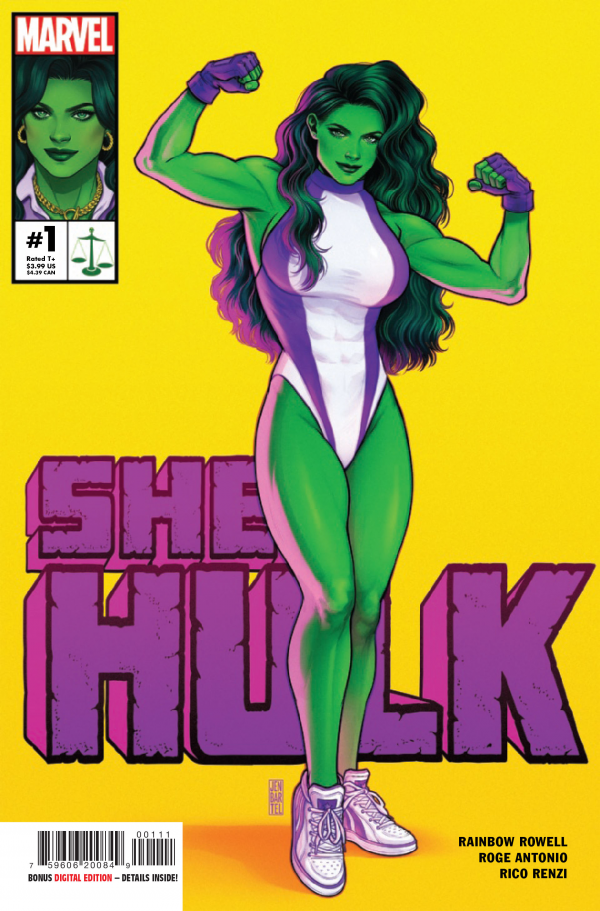 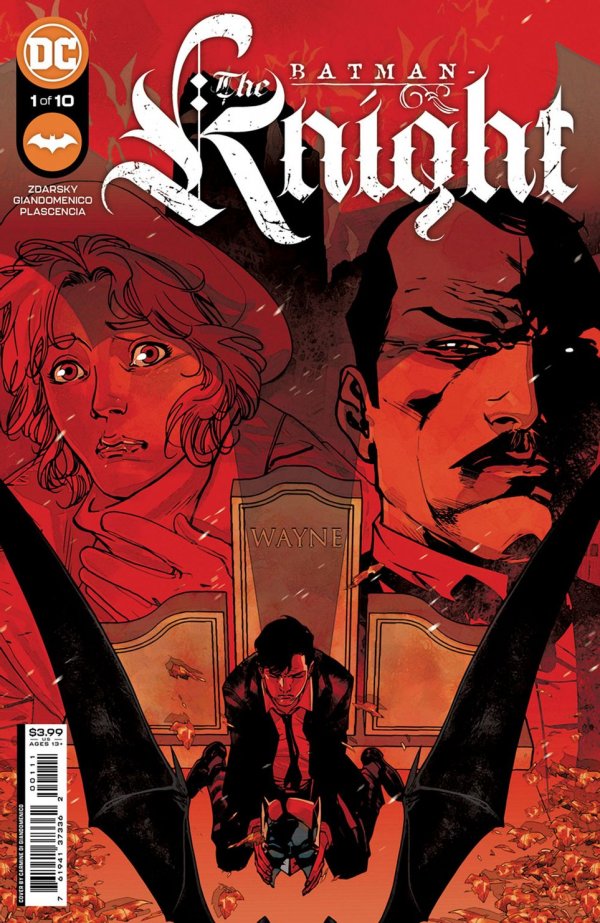 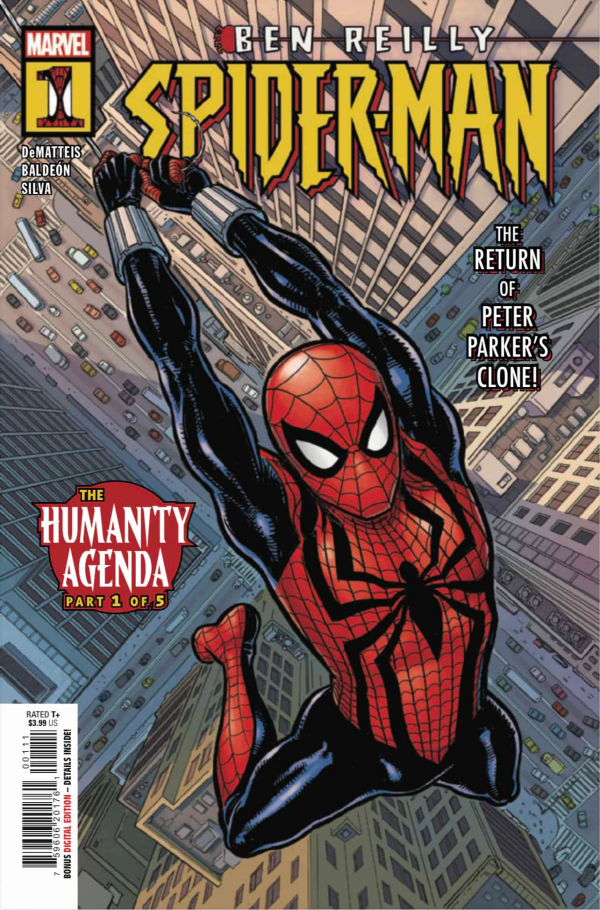 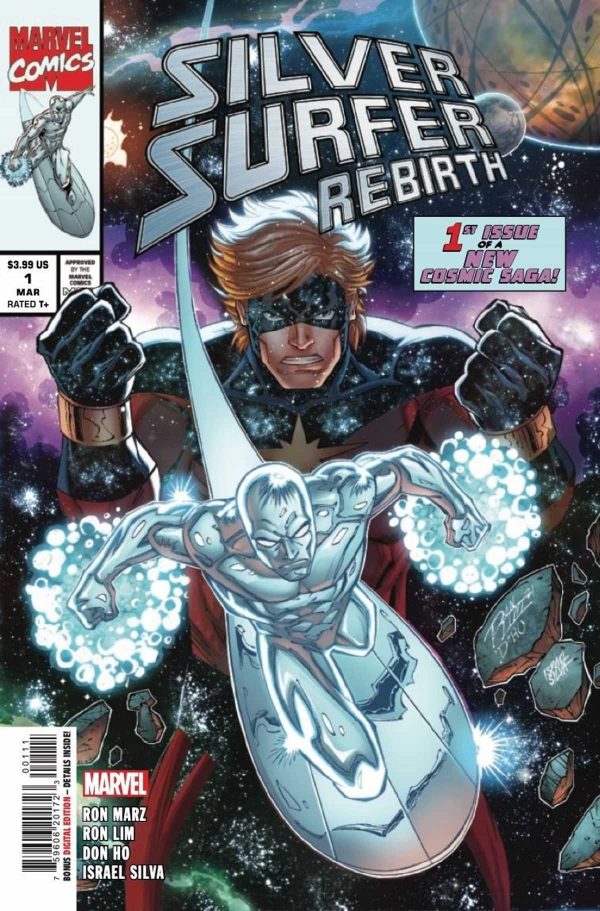 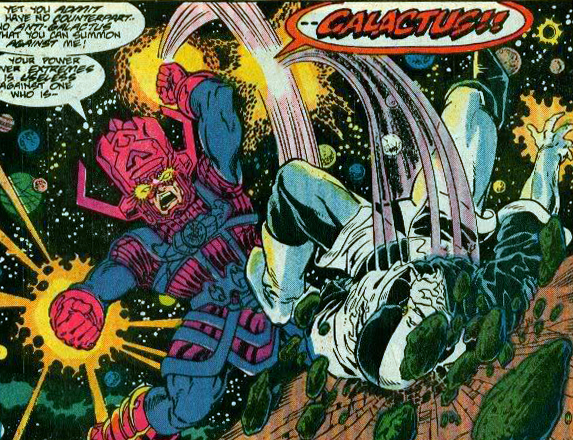 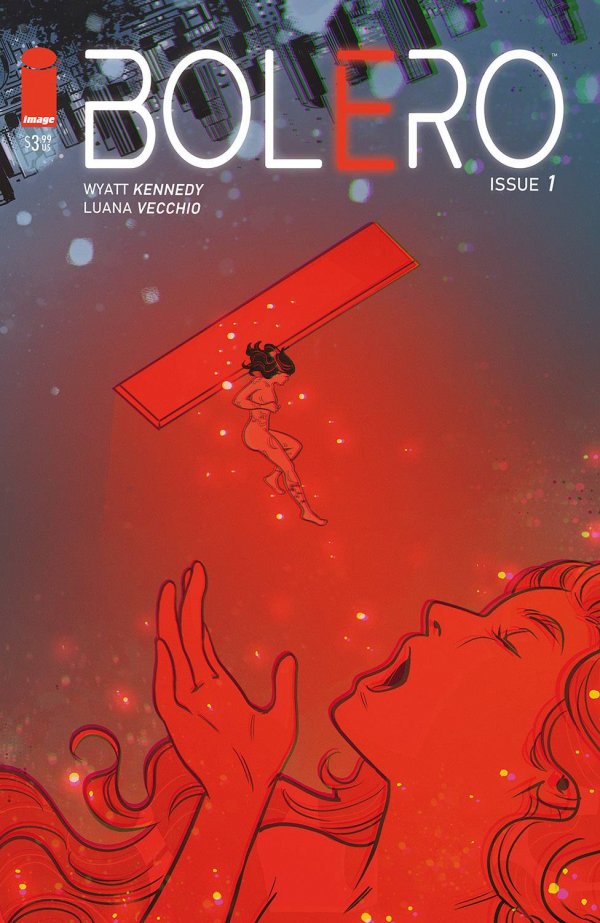 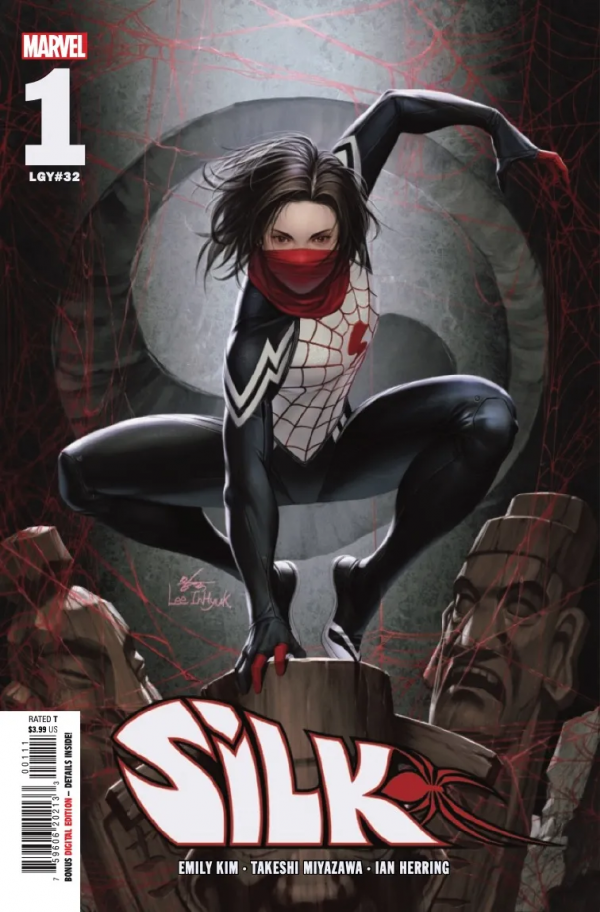 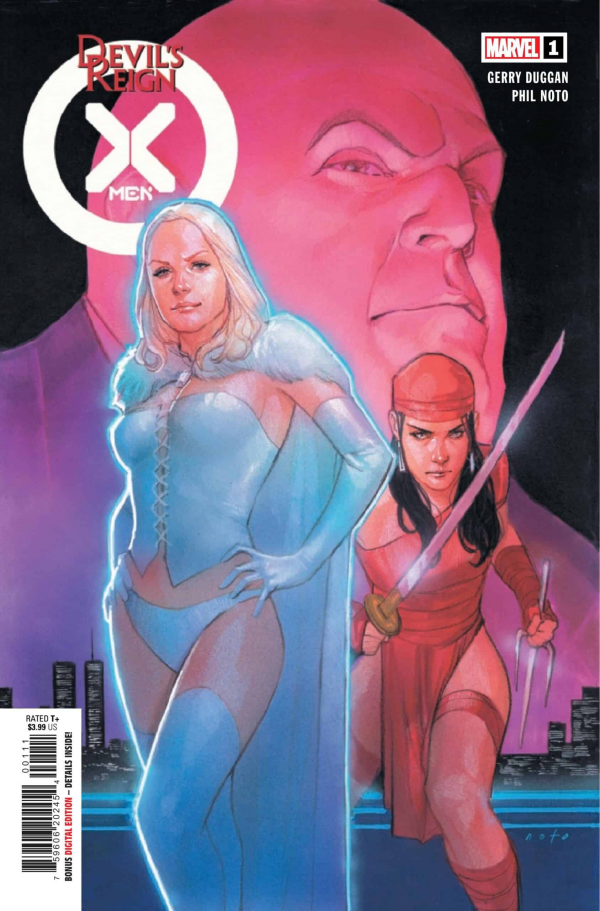 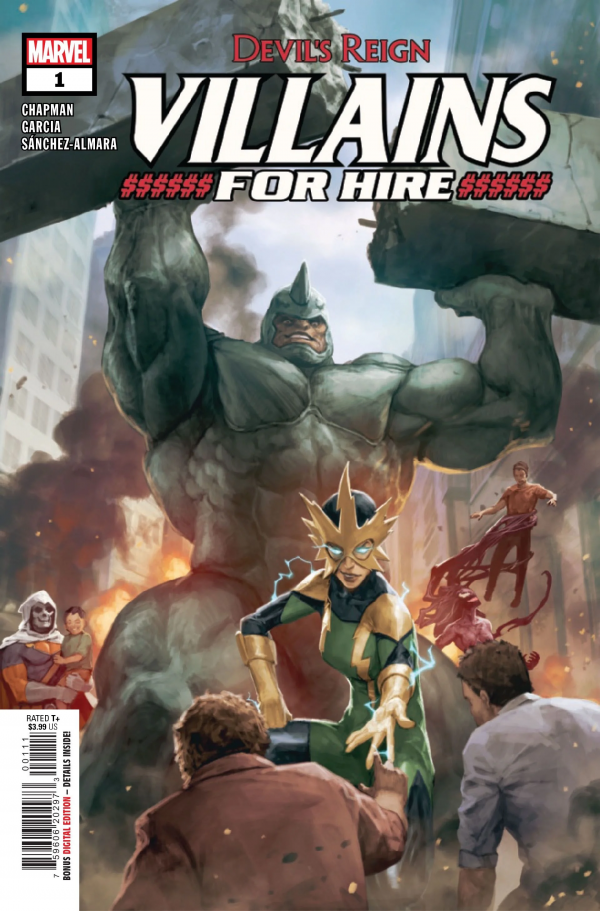 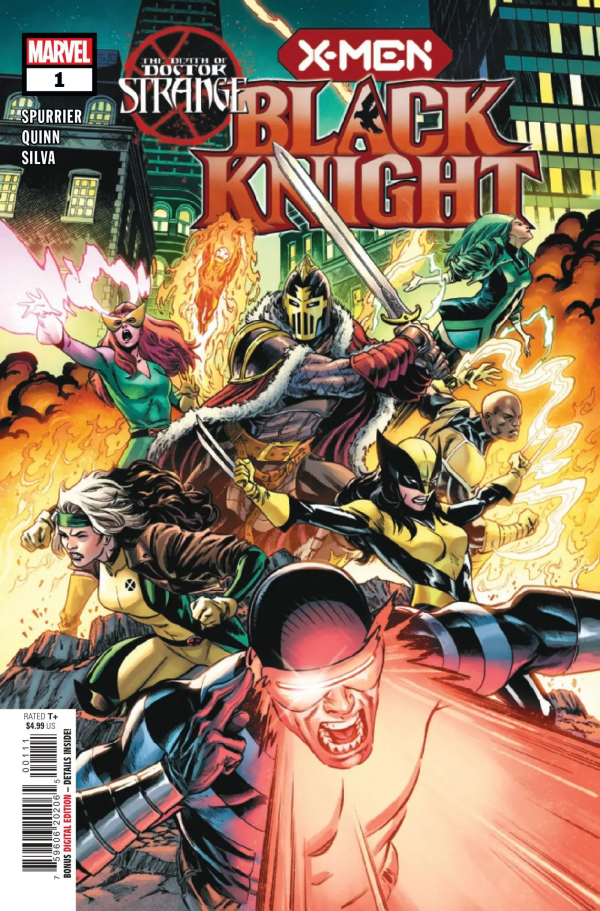