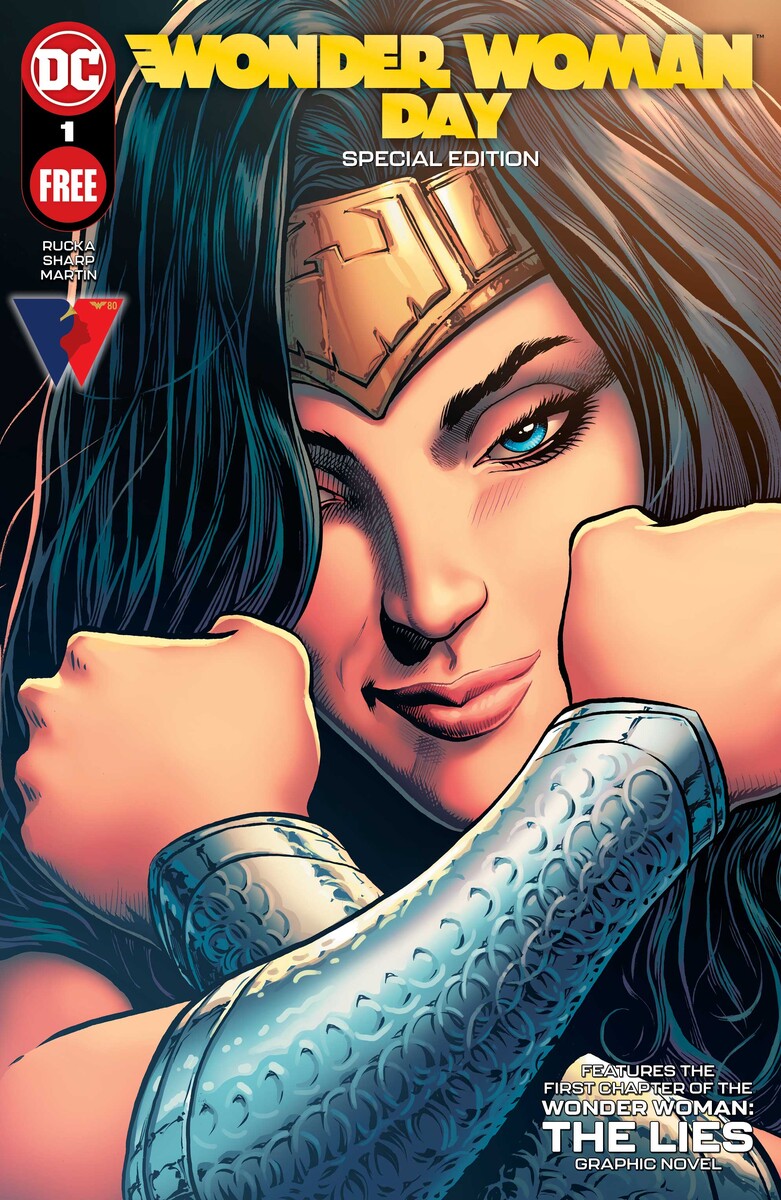 Hot on the heels of the flood of announcements coming out of DC's Fandome online event (including a much-buzzed about trailer for The Batman), this Thursday is Wonder Woman Day! We have a handful each of the free titles DC has released for the day - a reprint of Wonder Woman #1 by Greg Rucka and Liam Sharp and preview editions of Wonder Woman Tempest Tossed and Diana Princess of the Amazons - so if you'd like to nab a copy drop us a line to reserve them. Shame they didn't also manage to get Wonder Woman Historia out this week. The upcoming book by Kelly Sue Deconnick and Phil Jiminez is looking like the kind of speicla tribute Wonder Woman's 80th birthday deserves.

And DC top the list this week with the kick-off of one of my most anticipated superhero books of the year. Which I'm especially happy for given that it's a real tiddler of a week. 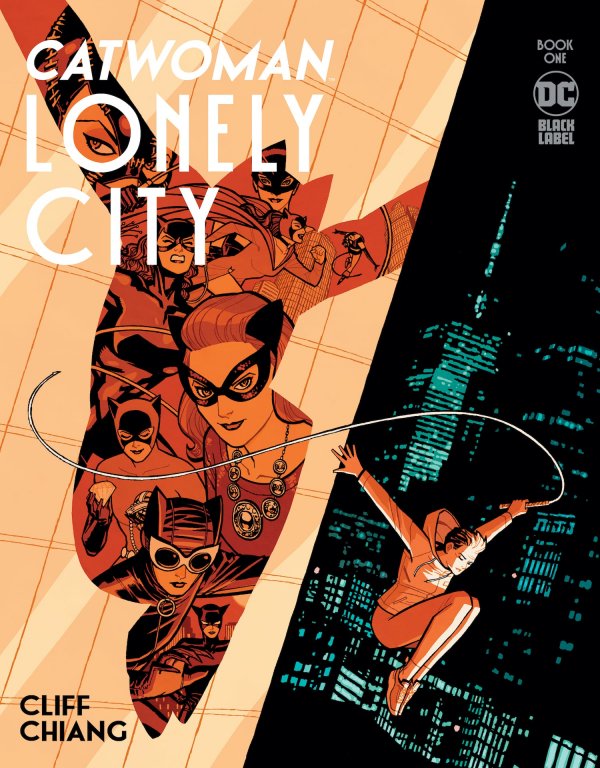 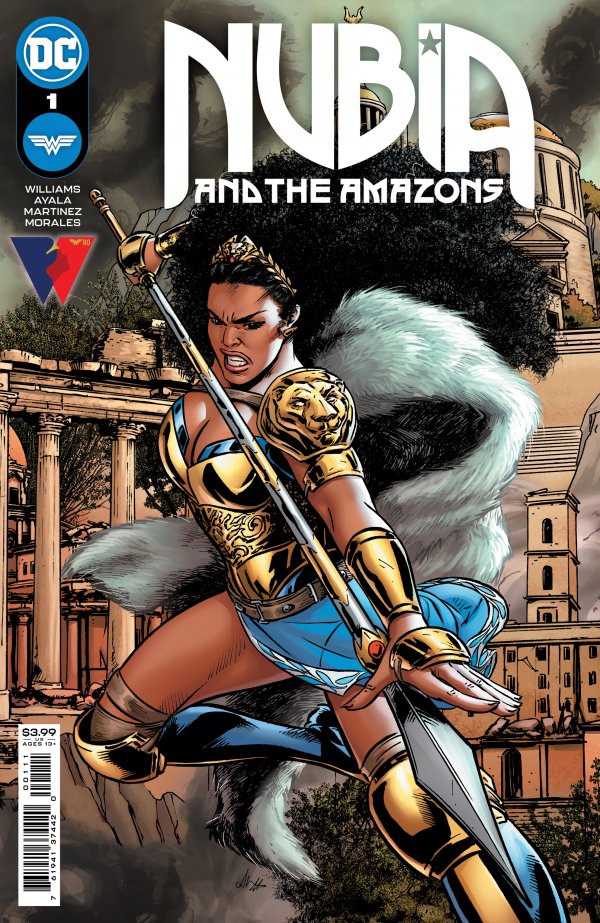 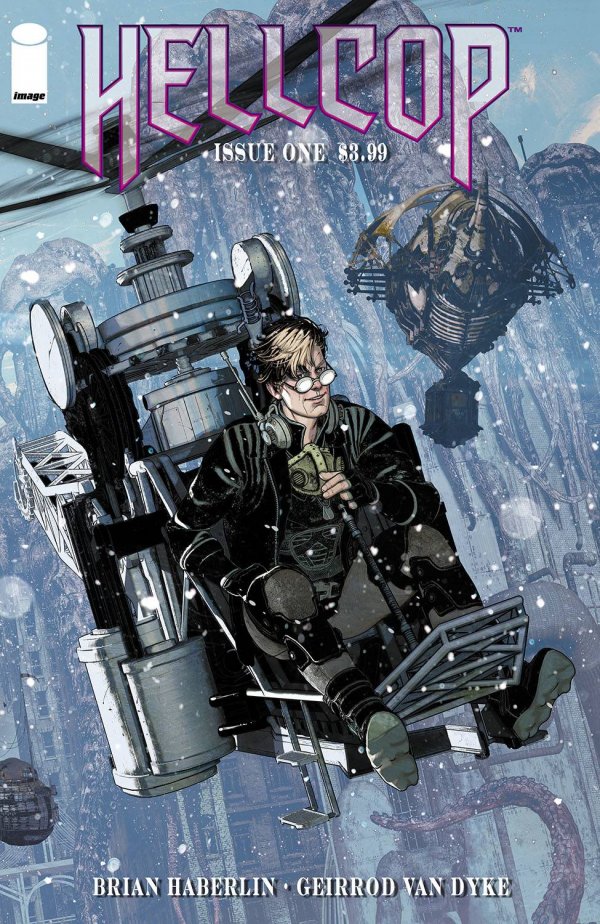 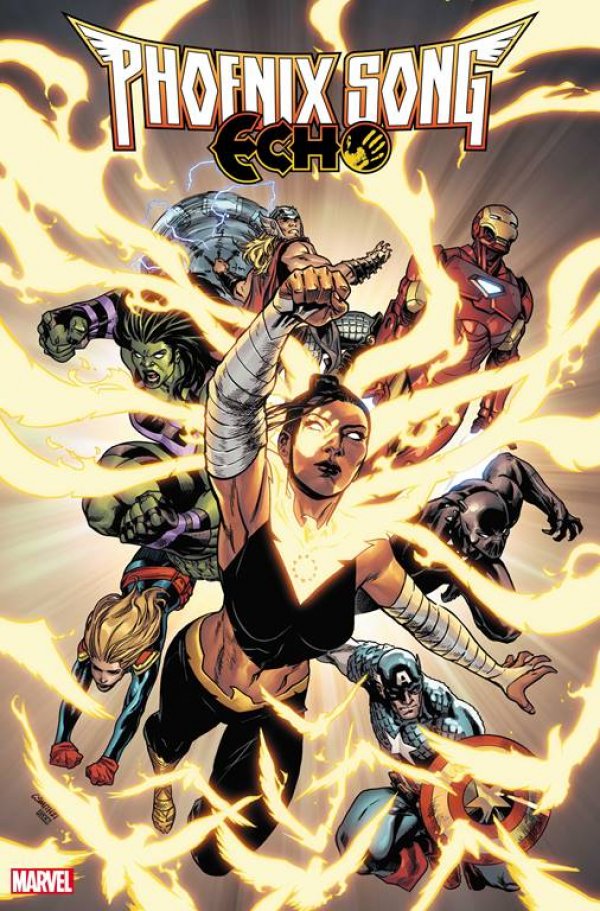 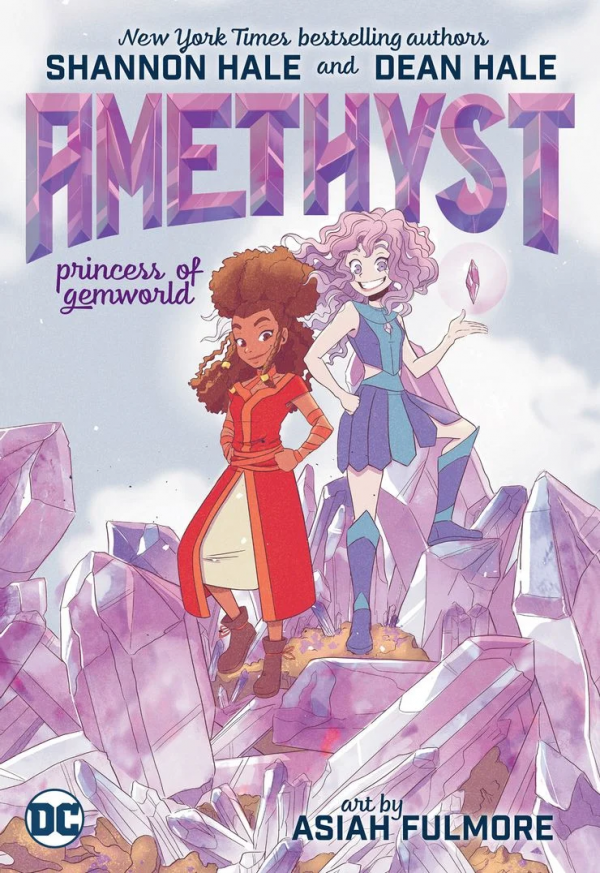 And that's it for this week! Next week is looking like a bit of a monster (assuming everything ships on time, which is a foolish assumption to make these days), so see you then for a more extensive list!