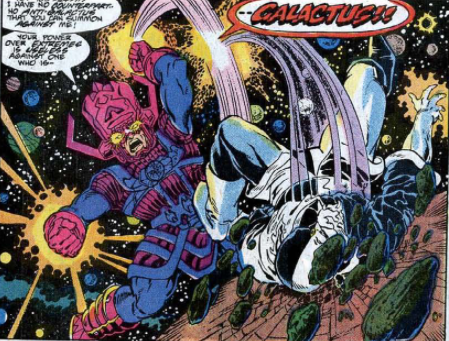 Apologies for the lateness of the blog this week. Due to the amount of stuff still due from last week I wanted to make sure I had an accurate list of what was arriving, and our invoice has only been posted today.

First up, to address the most-asked question I've had over the last couple of weeks: we have decided that post 19th July we will still be maintaining our current covid safety precautions for the time being. It's outlined in the image above, but in case you can't see it, our official line is as follows:

"As restrictions lessen in England from the 19th July, we would like to ask all of our customers to please observe the following guidelines while shopping with us in-store:

- Although mask-wearing is now voluntary, we would ask all those shopping with us – unless exempt – to continue to wear a mask while in the shop.

- We will continue to limit numbers in the store to 13 customers at a time. Thank you for your patience in the event of queuing during busy periods.

Covid is still very much with us, and we have personal experience of the illness and the long-term effects it can leave in its wake. By following some simple guidelines while shopping with us you help to protect both us and your fellow customers. We’ll continually look to reviewing these guidelines as the situation develops. Thanks for your support in what continues to be a testing time for us all."

I know it's a pain - we're wearing masks all day long, after all - but we really appreciate you all helping to do all we can in preventing staff and customers falling ill, or passing illness to others who may be vulnerable.

And speaking of such things, we - like everyone in customer-facing businesses - have been having quite the time with staff being required to self-isolate. I mentioned this last week, but I just wanted to emphasize again that there may be some delays on the administrative front at various times due to staff shortages. We're okay this week - touch wood - but please be patient if you don't hear back right away, and give us a call for anything truly urgent.

You know what? Let's talk comics! 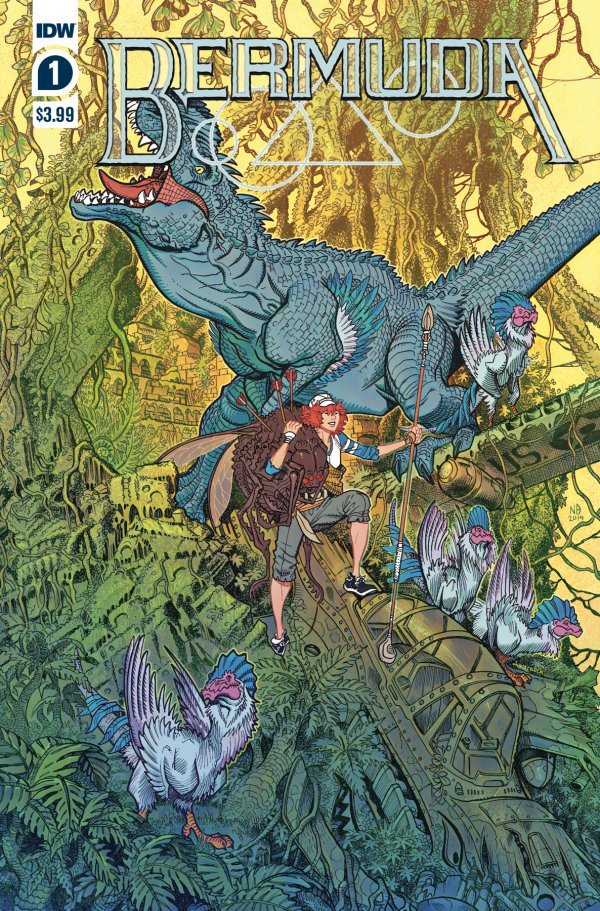 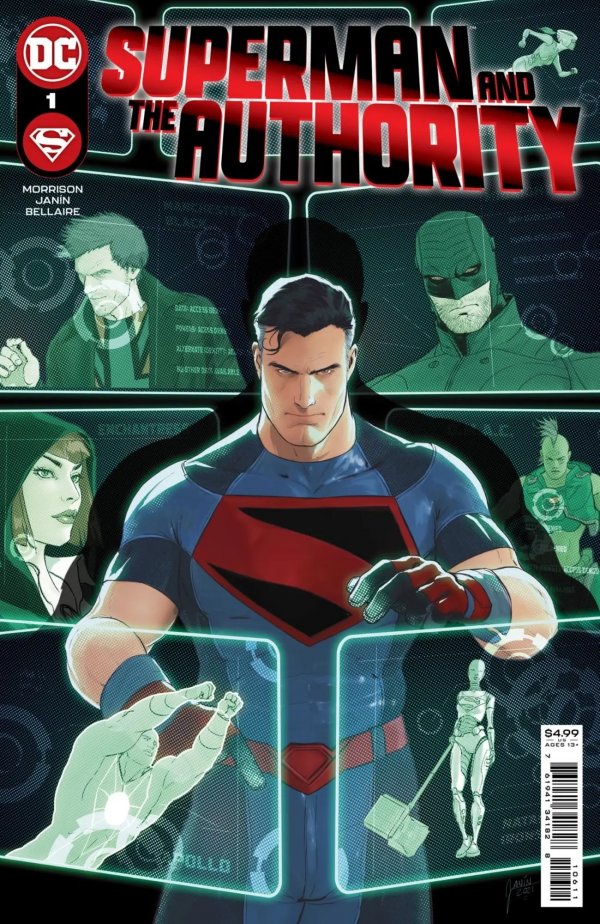 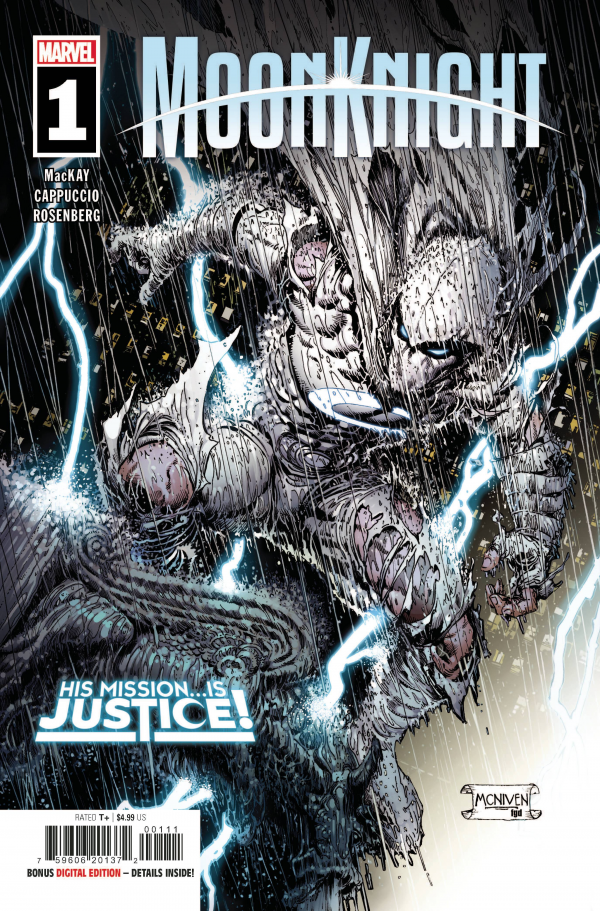 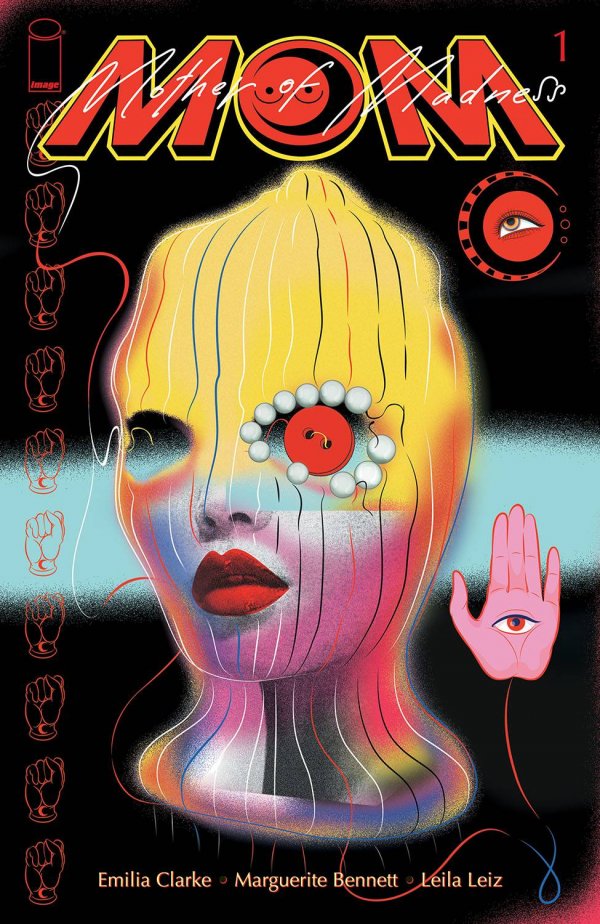 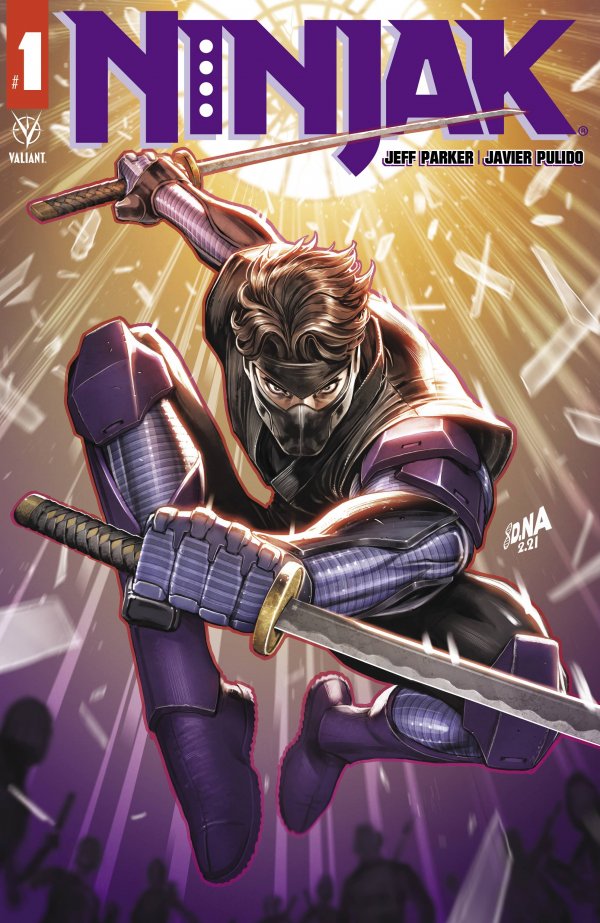 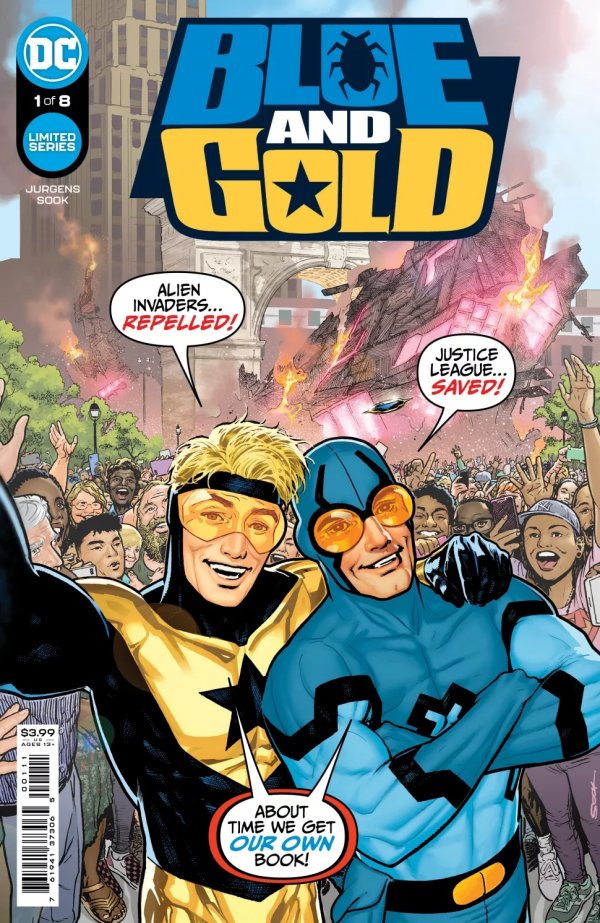 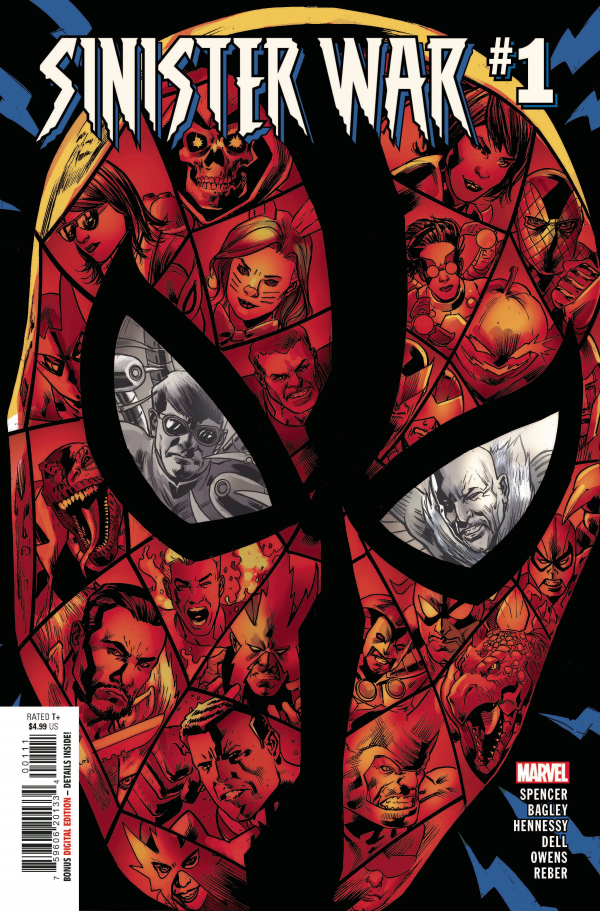 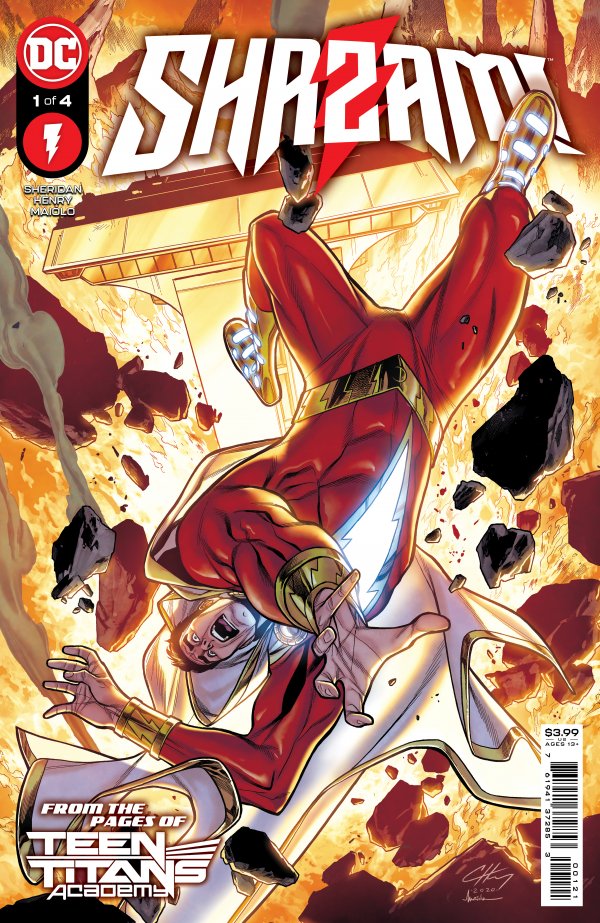 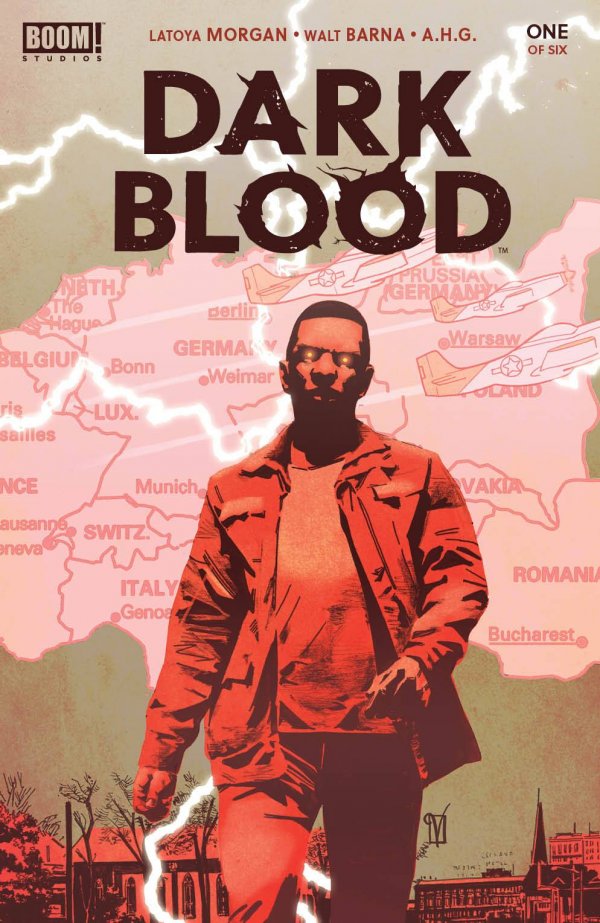