A treat this week as the hardcover collection of Mazebook releases at last, and we have a Gosh!-exclusive signed bookplate to go along with it! 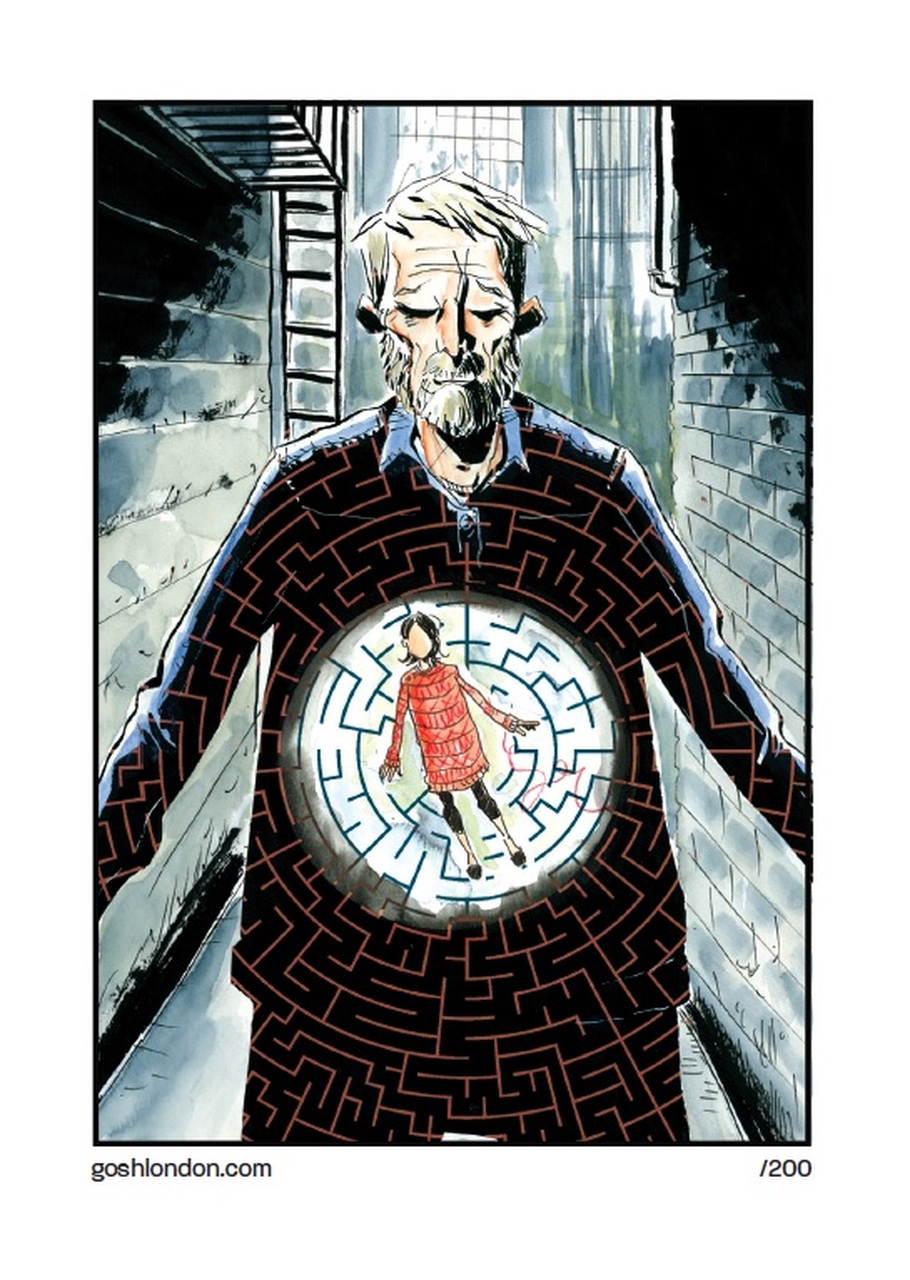 Jeff Lemire has kindly created a brand new image for this plate to complement his heartbreaking psychological thriller. A man who has lost his puzzle-obsessed daughter begins to receive clues that she may still be alive, trapped in a world of mazes. But is it real, or a delusion brought about by his all-consuming grief? 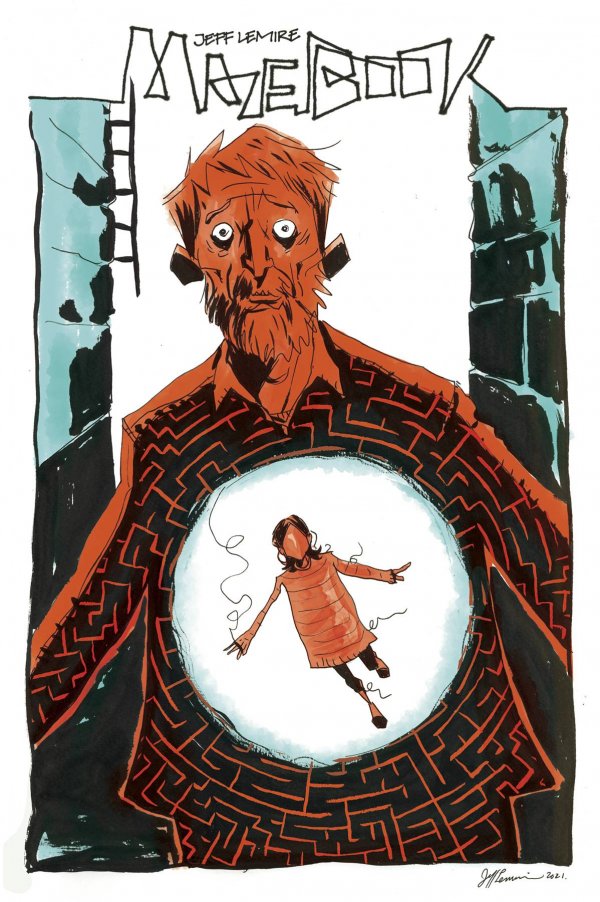 Not a lot else to tell this week, other than it's a good chunky week of releases! Let's take a look.... 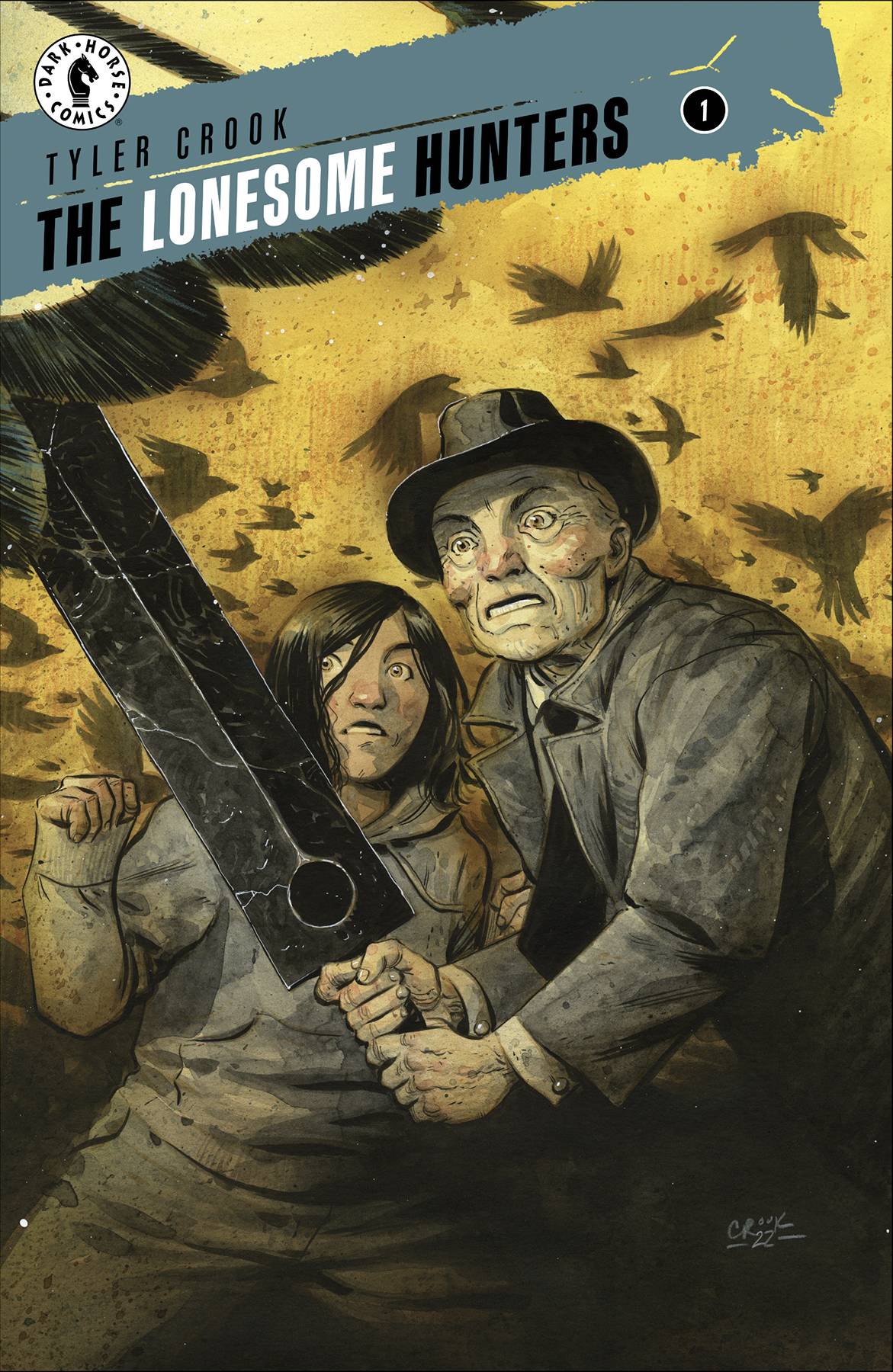 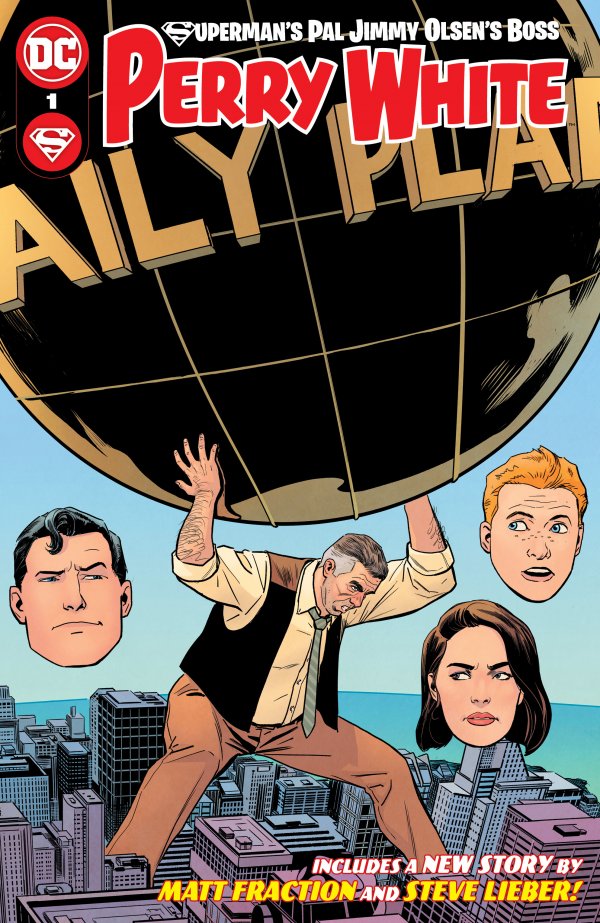 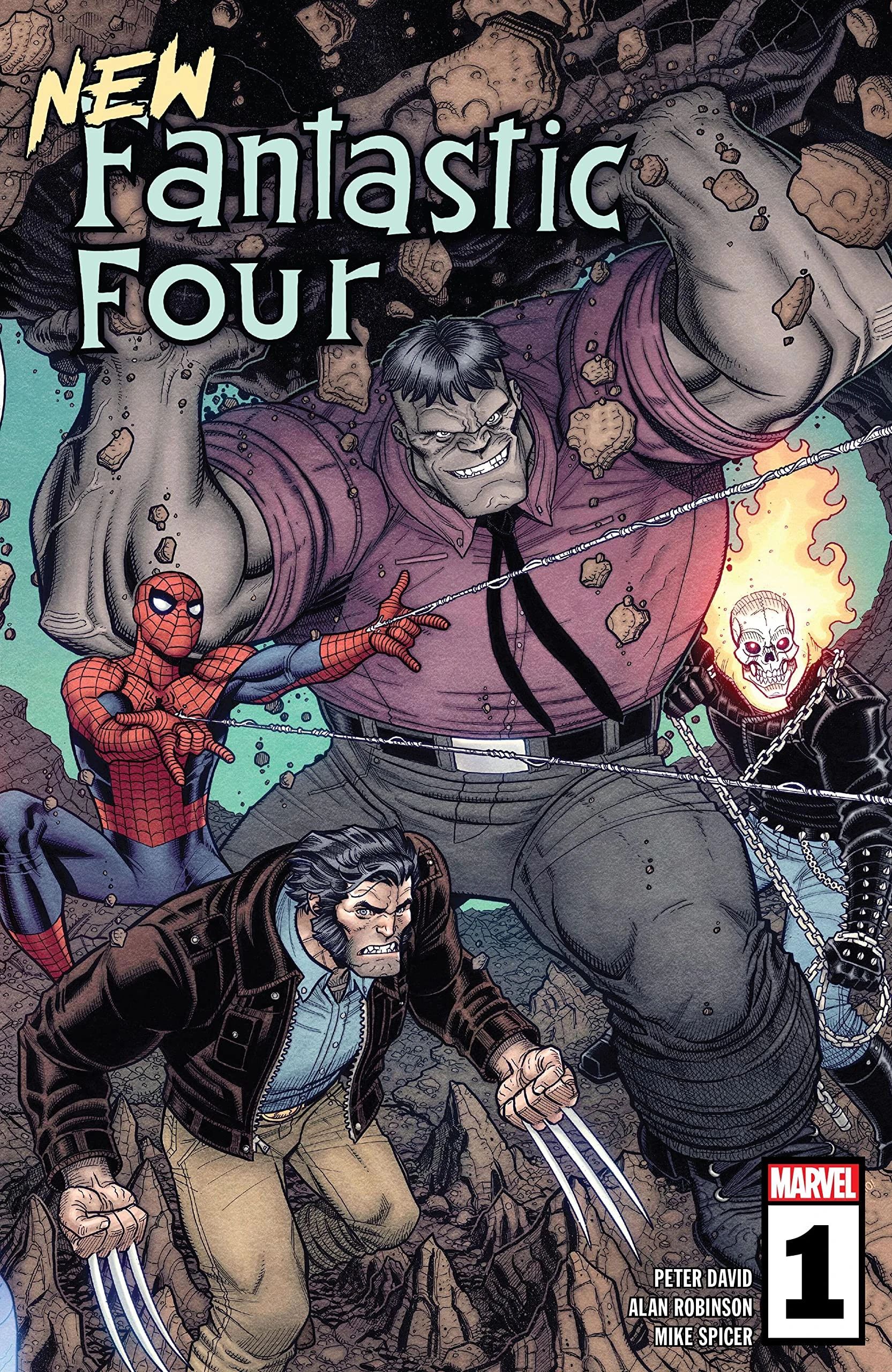 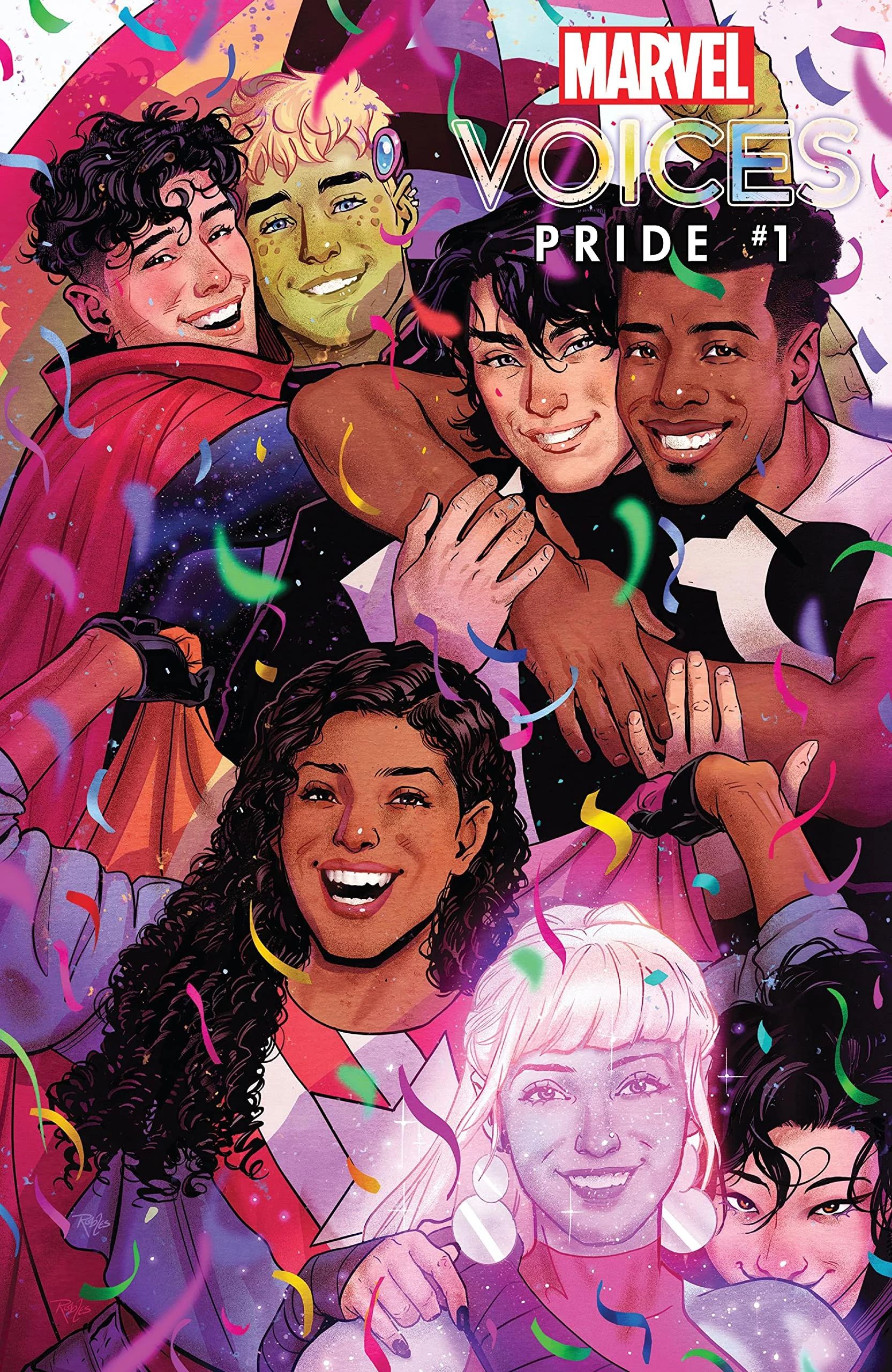 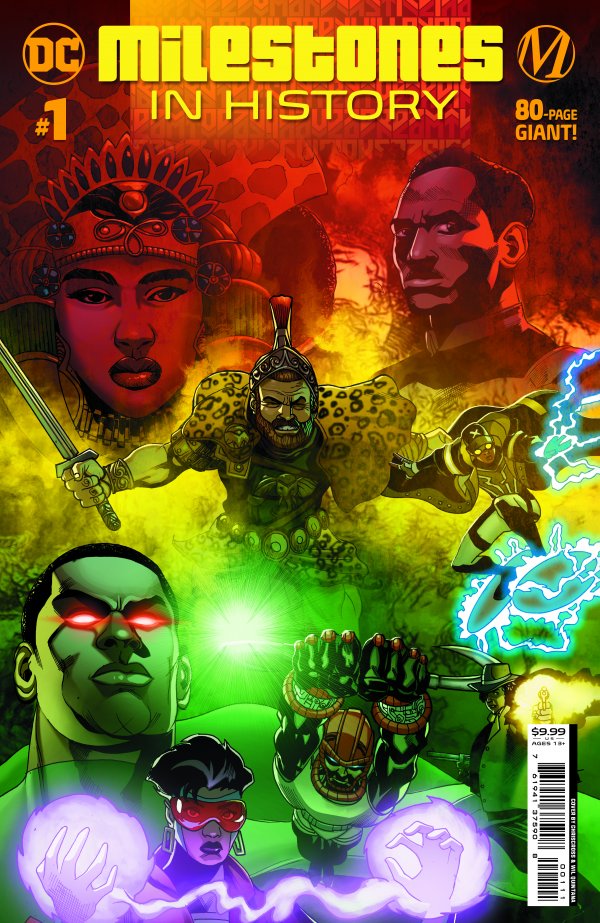 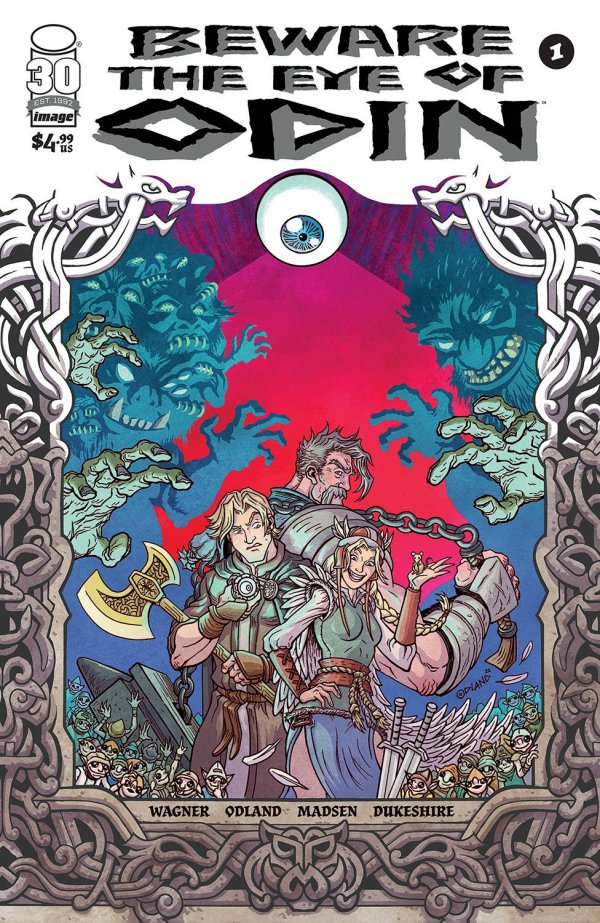 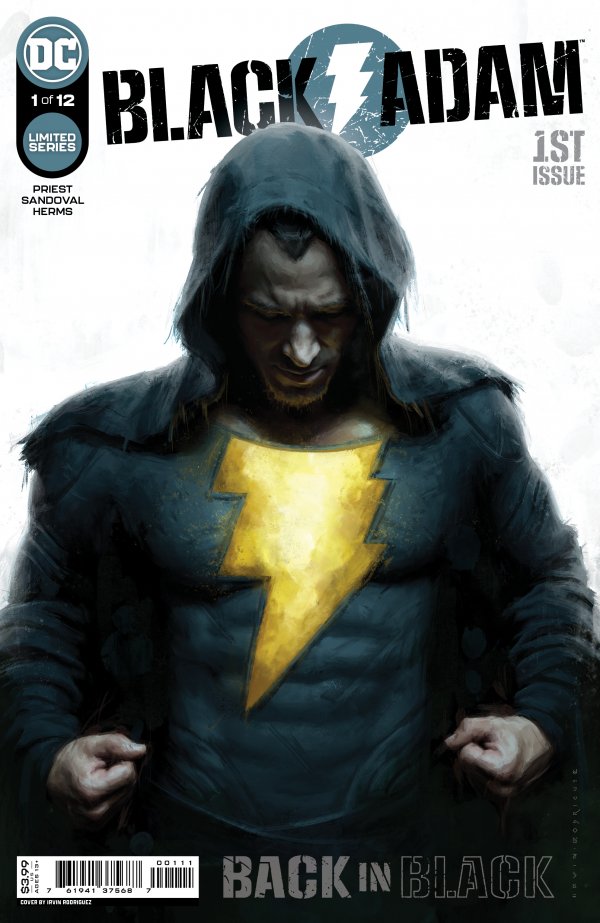 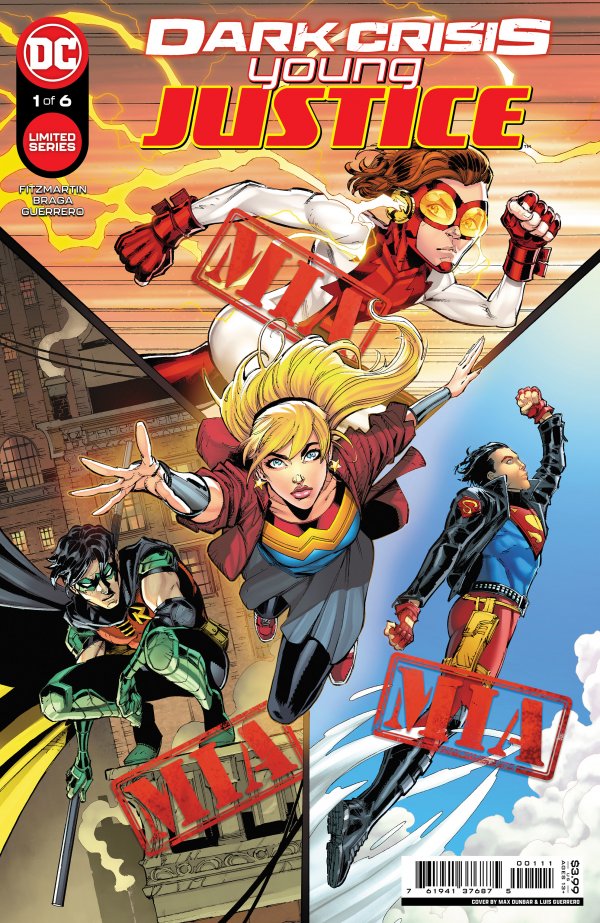 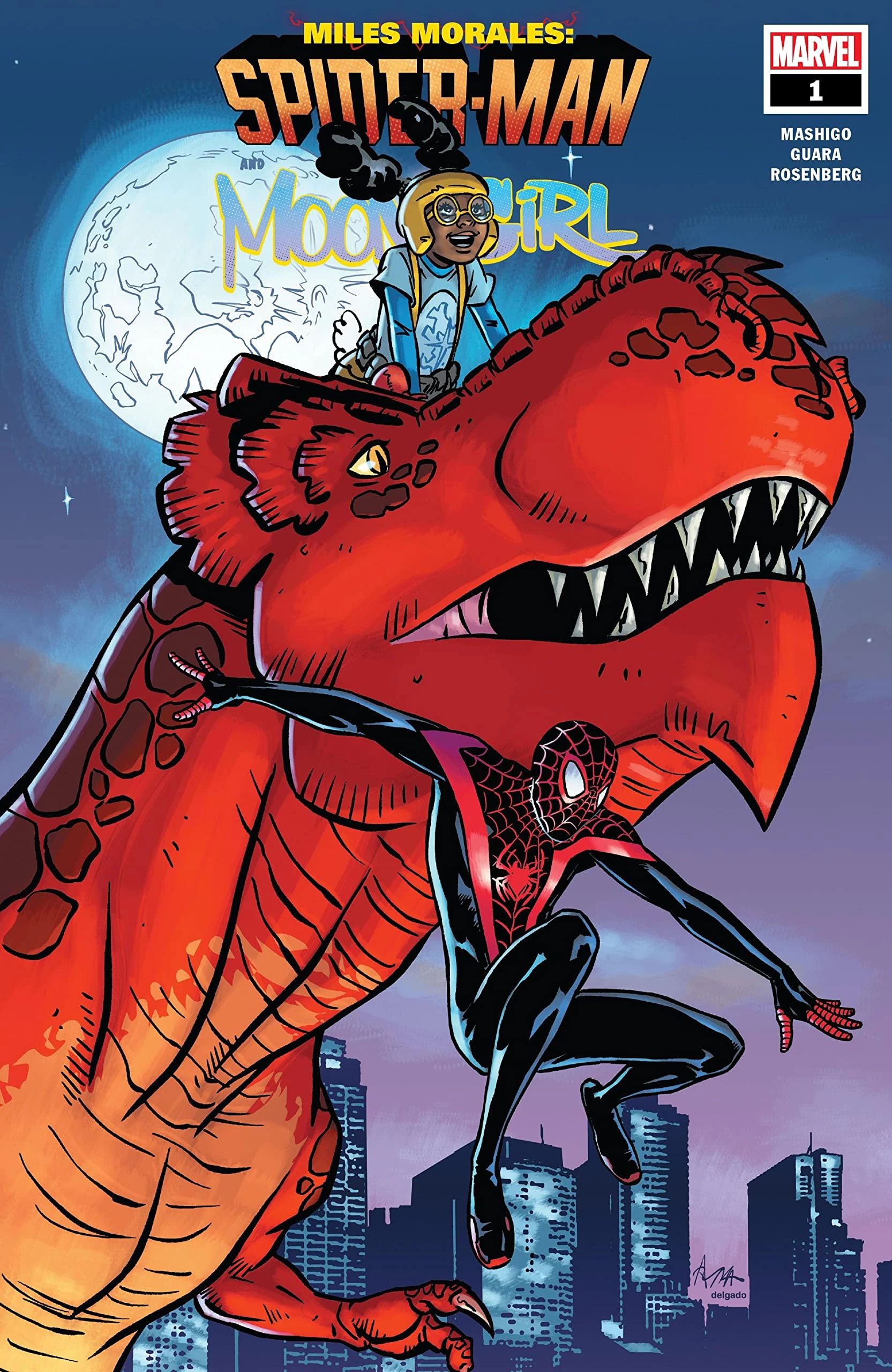 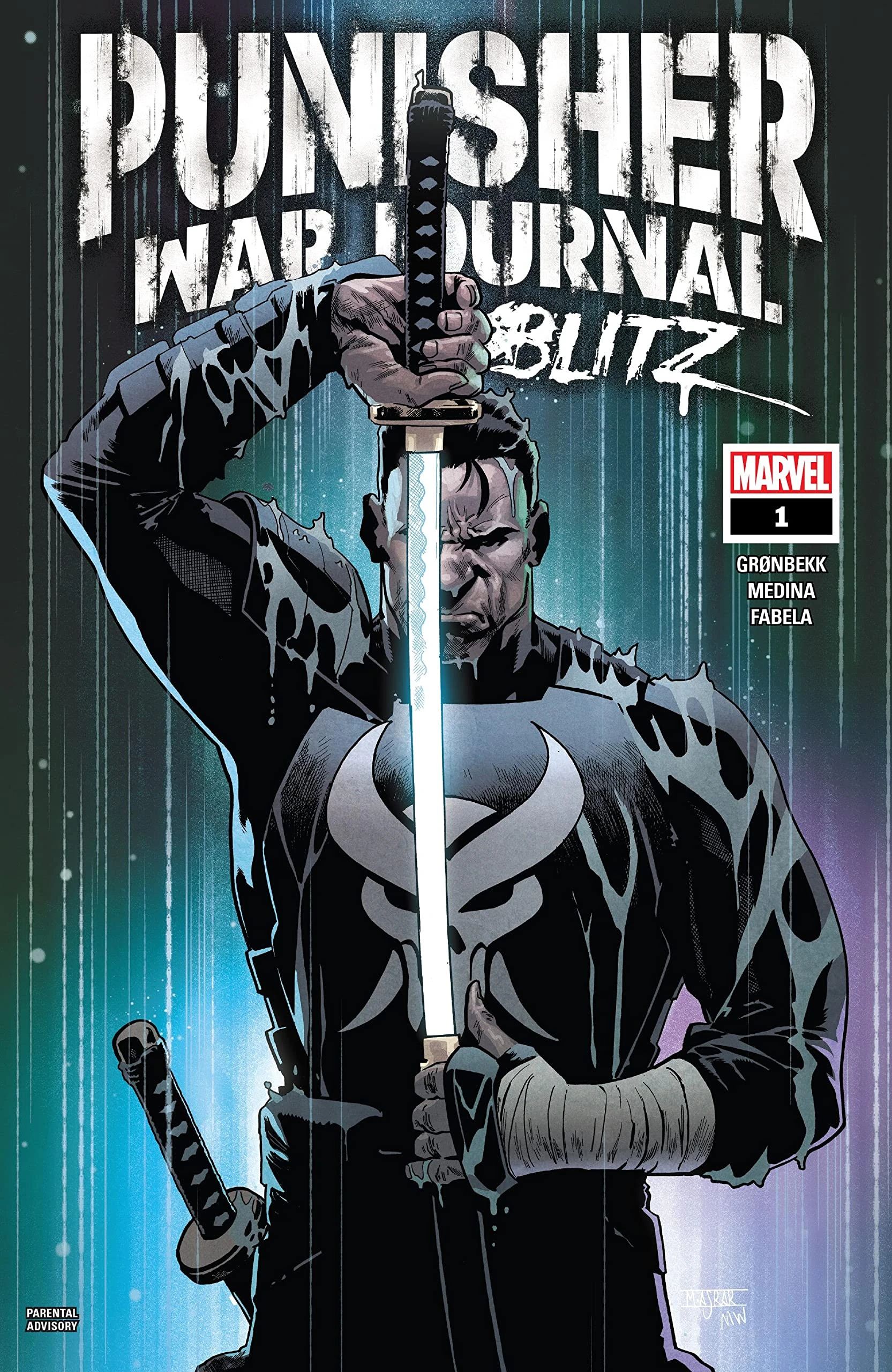 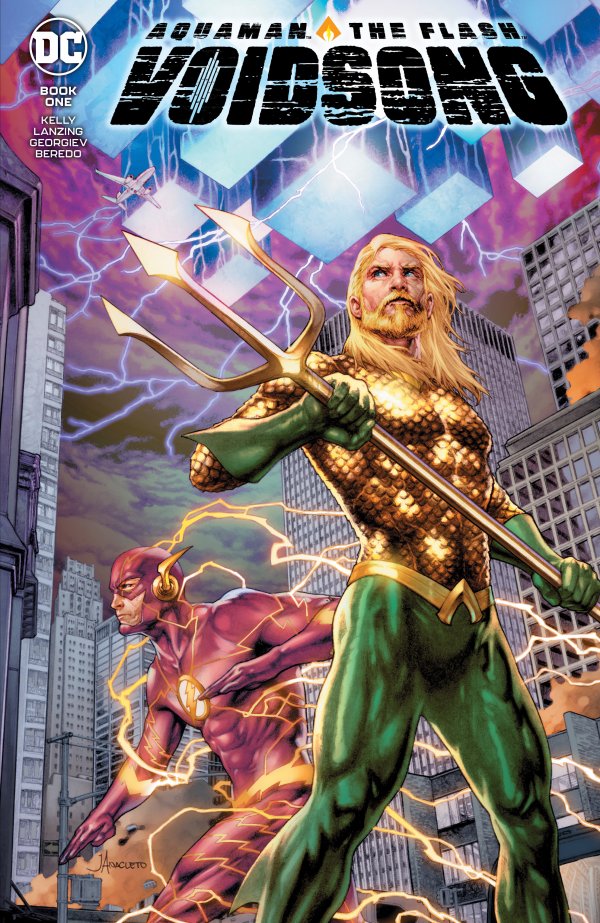 And that's your lot!