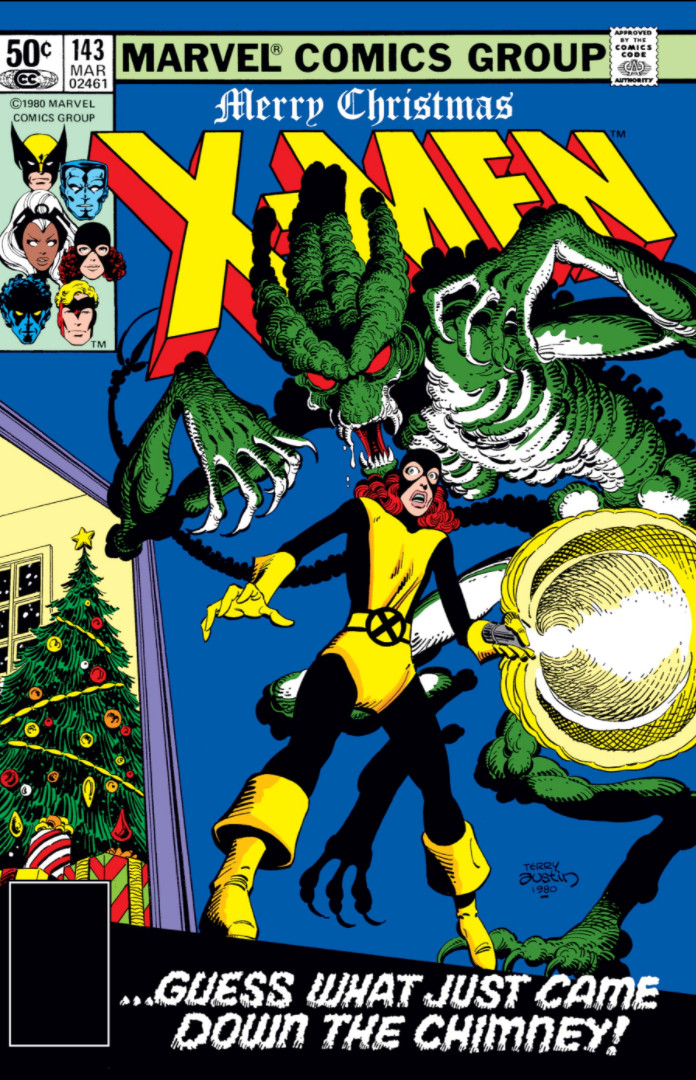 Yes, it's the final week of new comics before Santa breaks into your homes, and I've some important admin around opening hours to tell you. We were intending to operate extended hours from Monday - Thursday this week, but due to existing staffing issues (our Olive is off with - happily asymptomatic so far - covid) and the high potential for more, not to mention the decline in West End foot traffic this week with understandable concerns around omicron, we will now be open our usual hours of 10.30am  - 6pm. For similar reasons we'll be reducing our Friday opening hours to 10.30am - 2pm (as opposed to our original advertised closing time of 4pm).

Also a reminder that there are no new comics in the week between Christmas and New Year, with the first shipment of 2022 arriving on Thursday the 6th January to go out the same day. So with that in mind, this will be the last blog post of 2021 as there's little point in me wittering on when there's no new comics to talk about!

Got some goodies this week though... 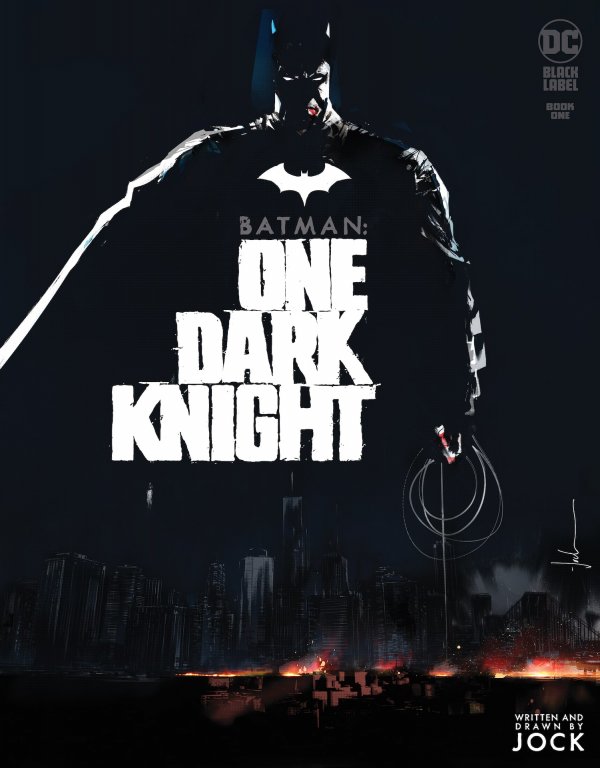 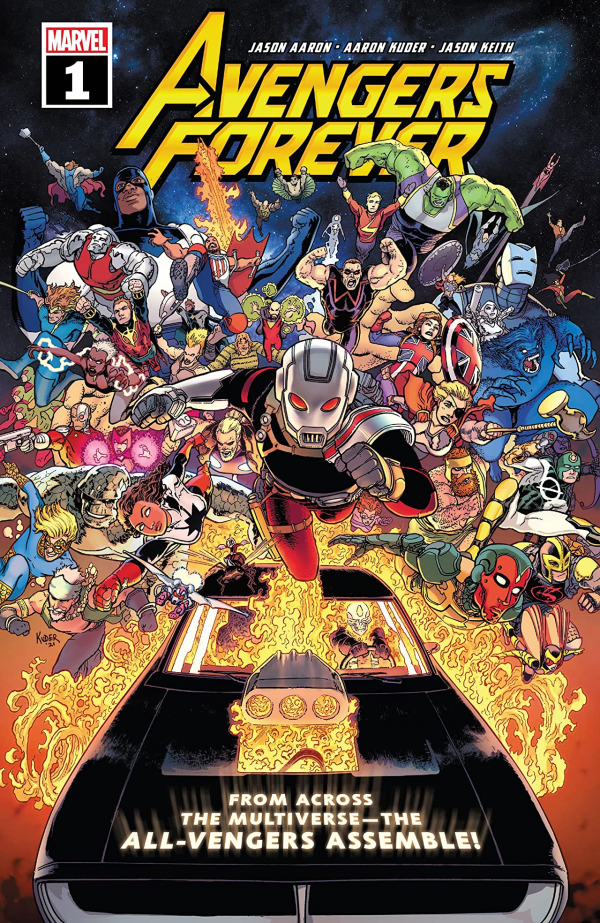 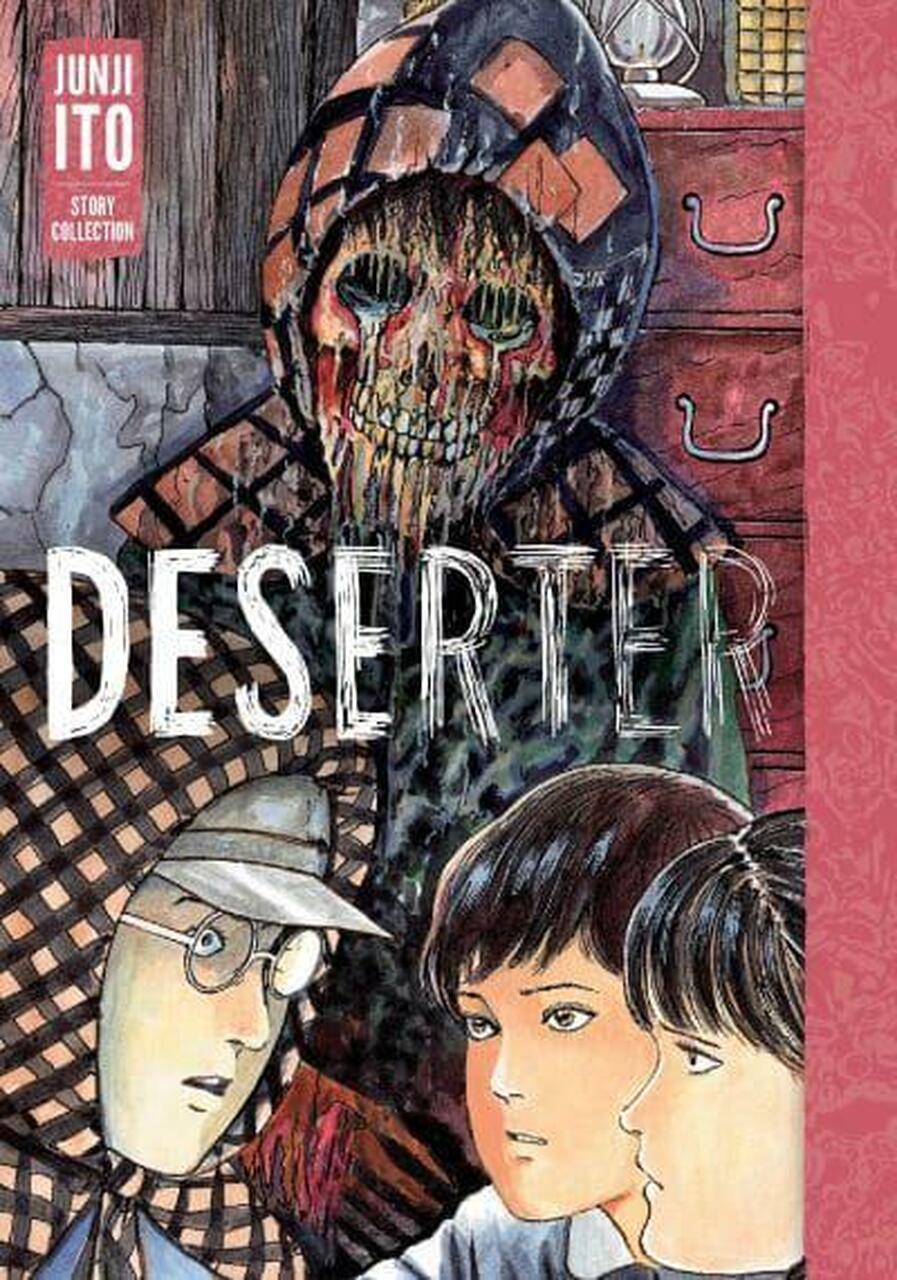 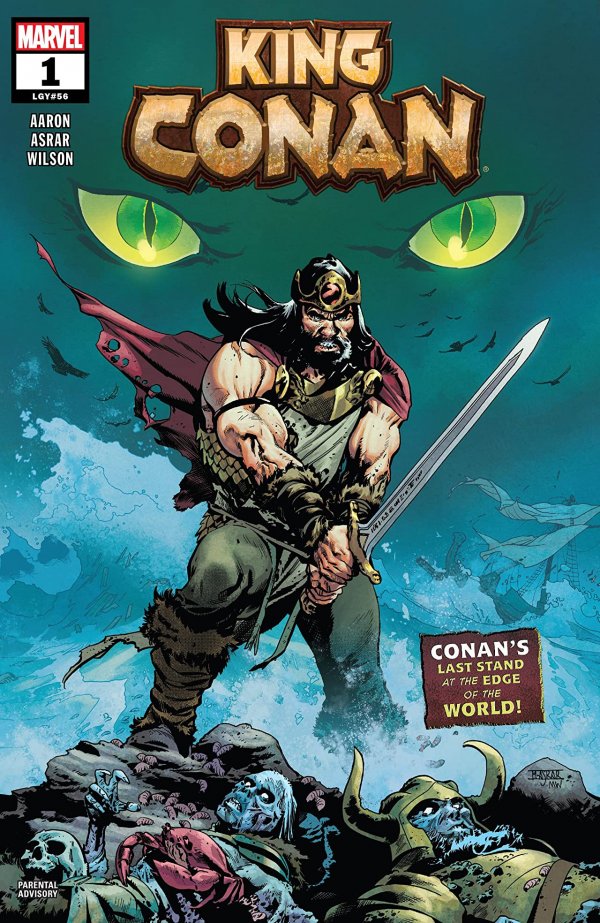 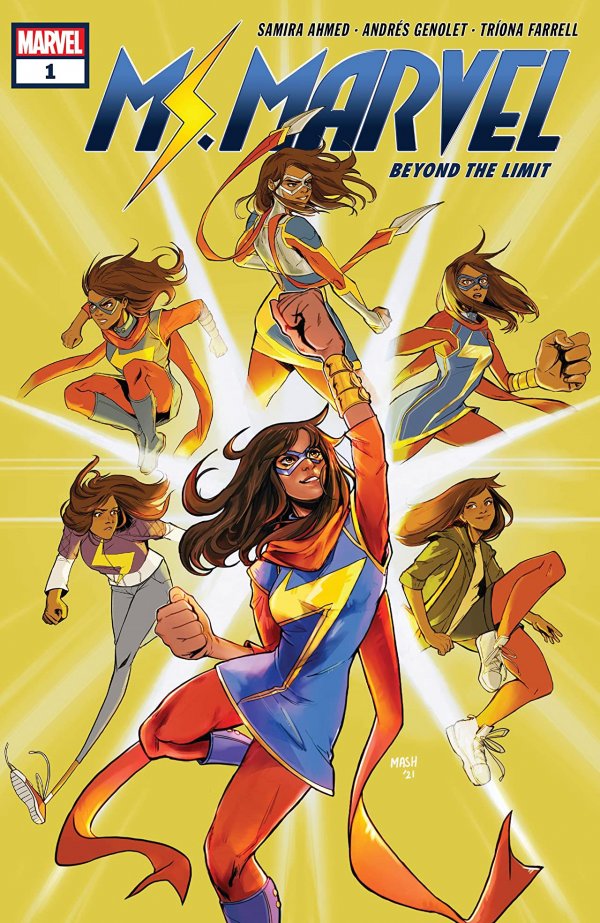 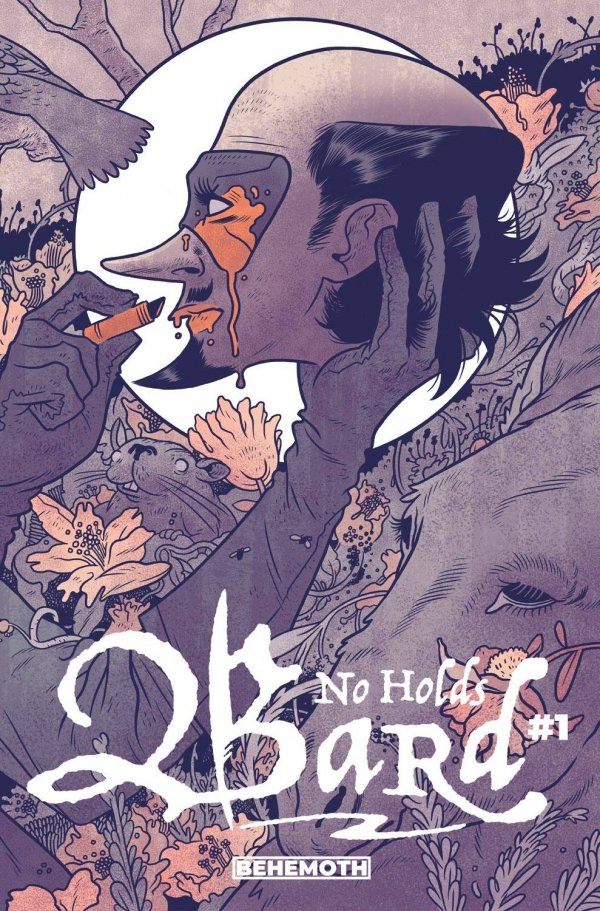 And that's it! Don't be fooled though, it's a pretty big week, so there's plenty to be coming in for.

Have a great holiday period, all. I'll see you in the bold new future of 2022, where everything's gonna be fiiiiine.....