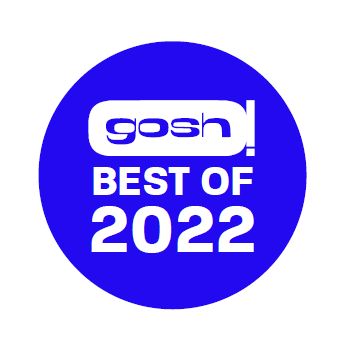 Okay, this time I mean it: look for our Best of 2022 announcements this coming week! Just getting the last of the blurbs done now, so look for it soon. Like, before the next one of these at least!

Not much to talk about this week: let's get on with the comics... 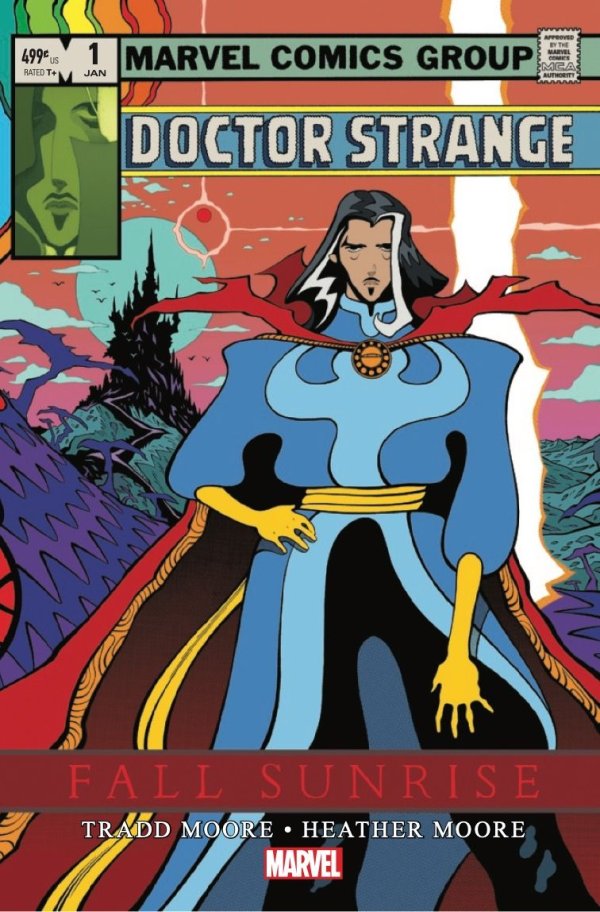 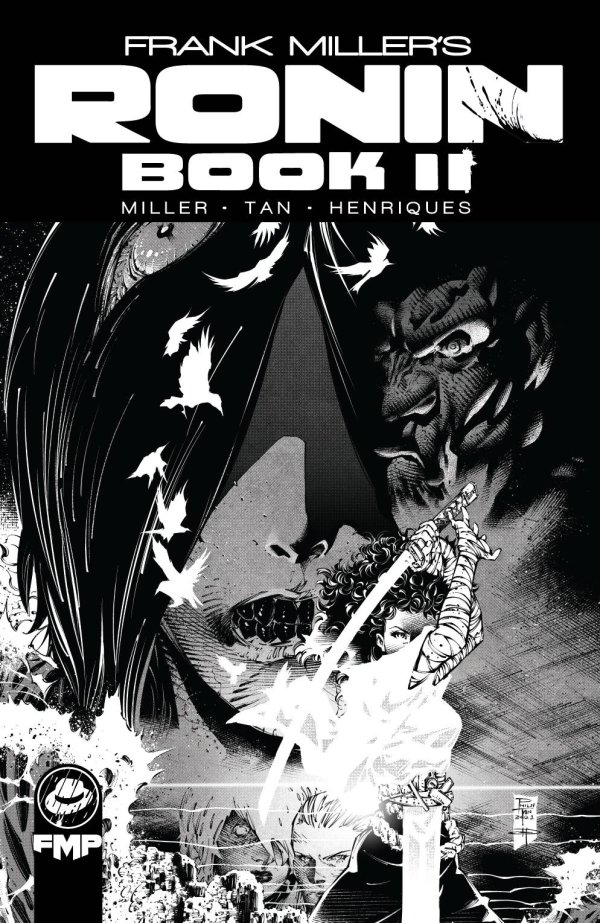 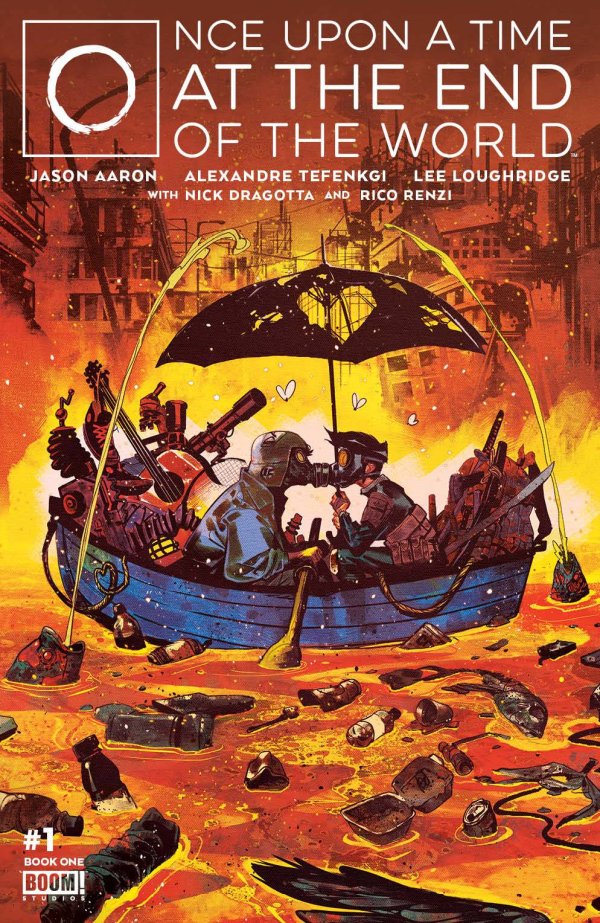 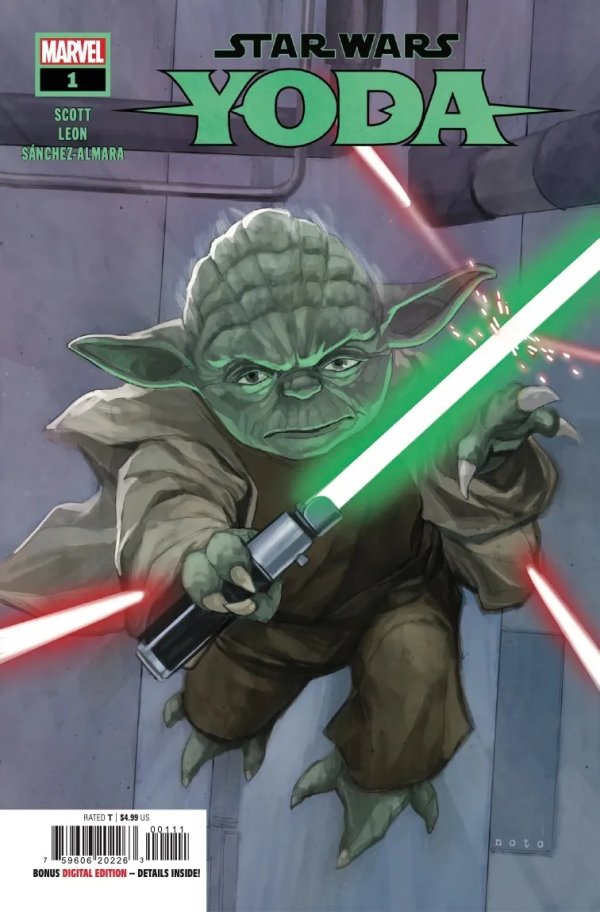 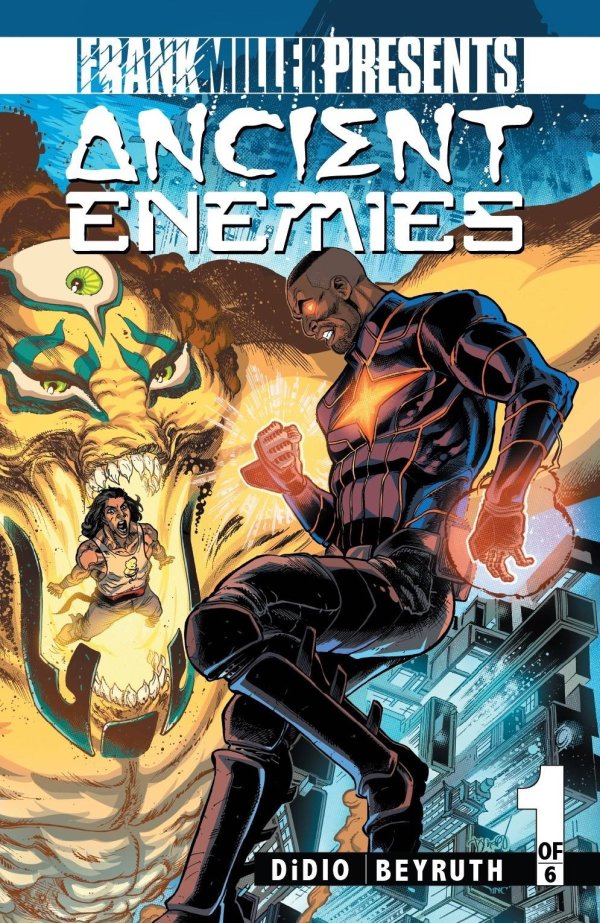 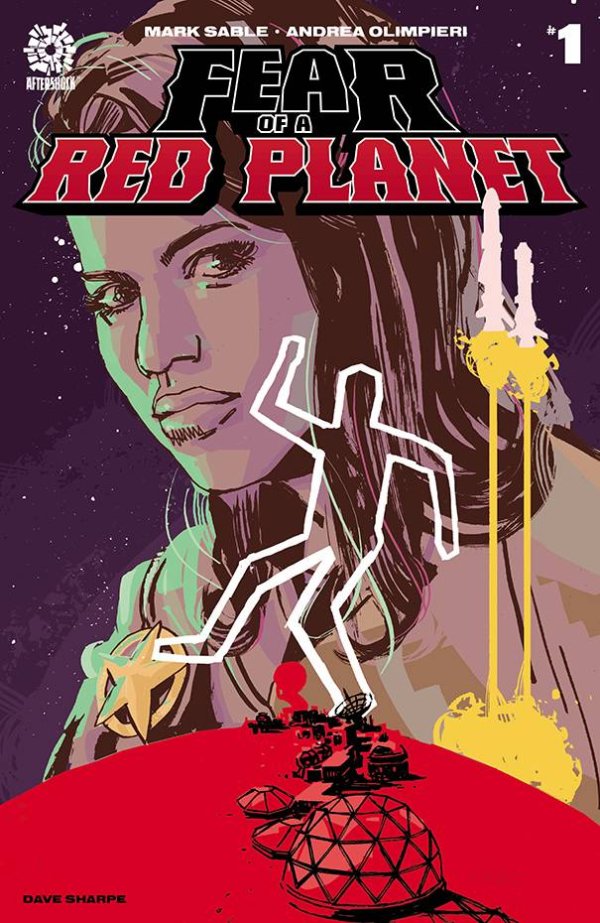 And that's it for this week chums! See you next time!