So by the time we get this week's comics we'll have a clearer idea of what the road ahead looks like with regard to reopening, so hopefully we'll have some positive news on that front next week. In the meantime mail orders and click and collect will continue, so let us know if you'd like to arrange either.

It's a beautiful morning as I write this today, with sun streaming in through the window. It brims with the promise of Spring, a fresh sense of optimism, and the desperate need to clean our front windows. Let's talk comics! 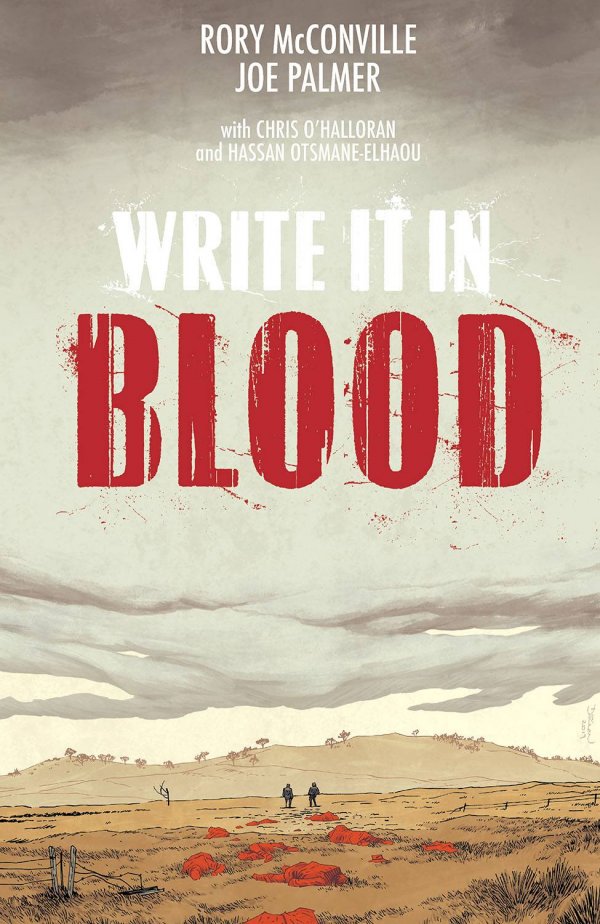 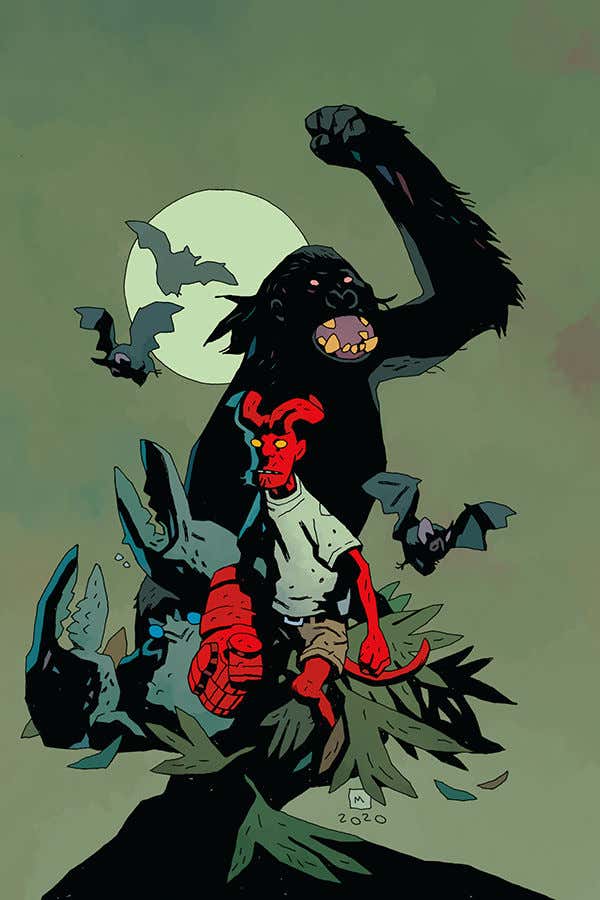 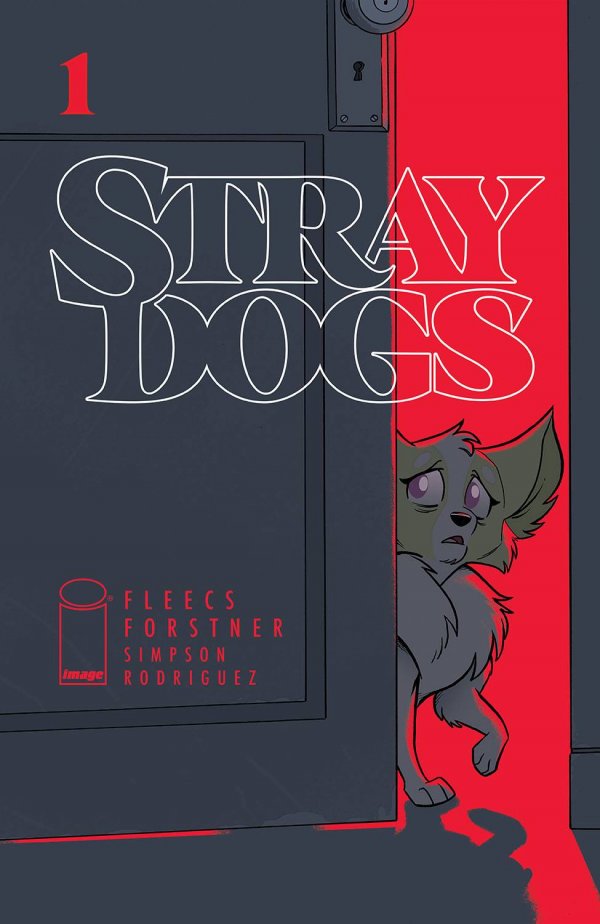 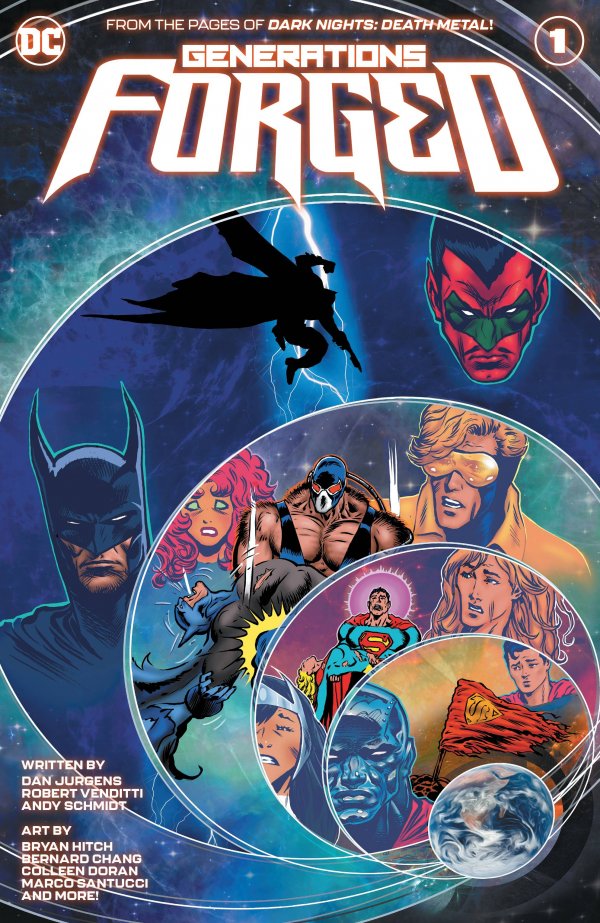 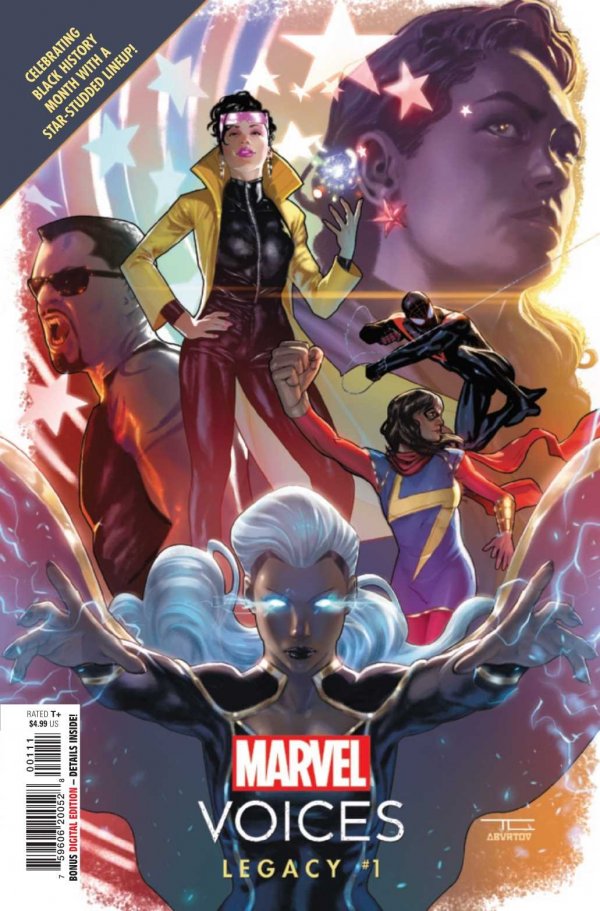 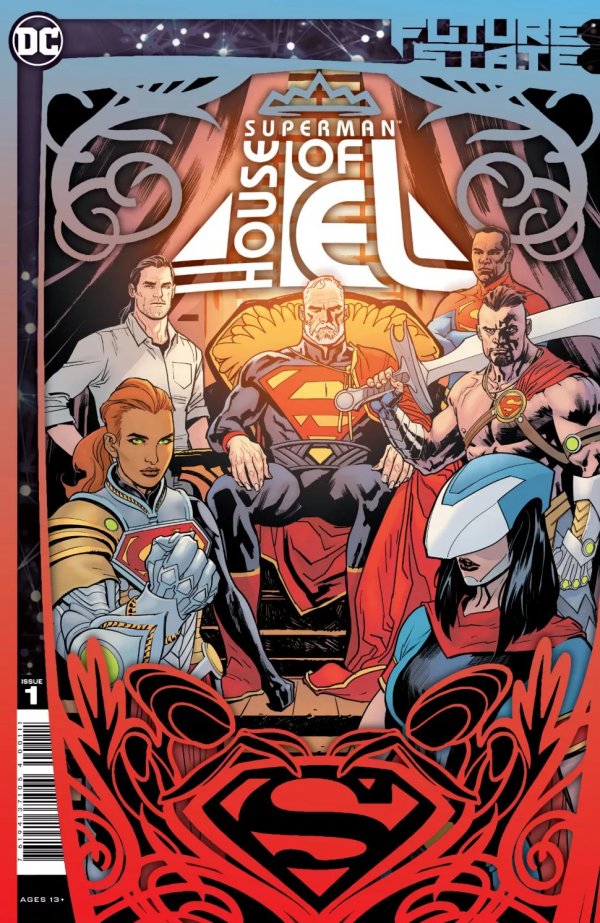 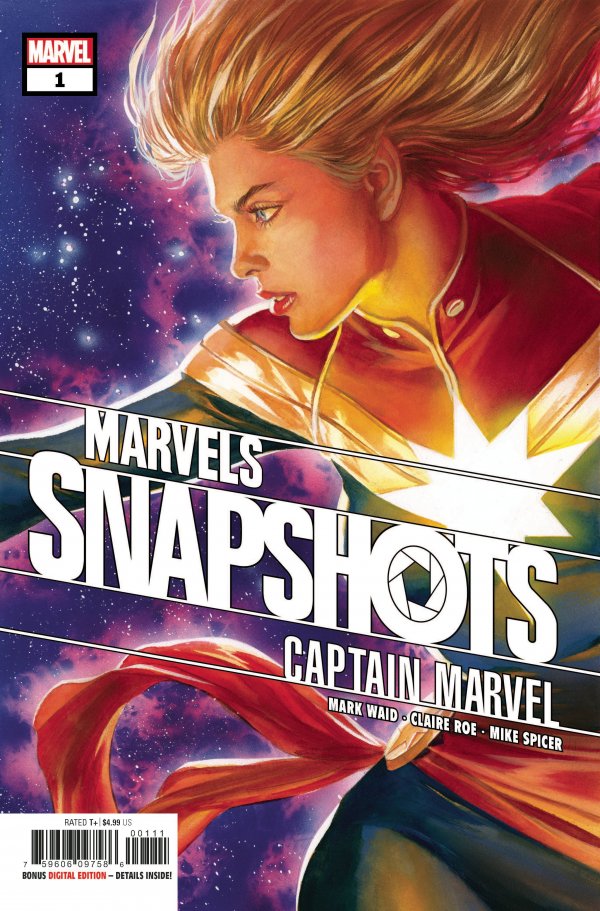 And that's that! Had some gloomy cloud roll in. Still, at least I don't have to think about the windows now...