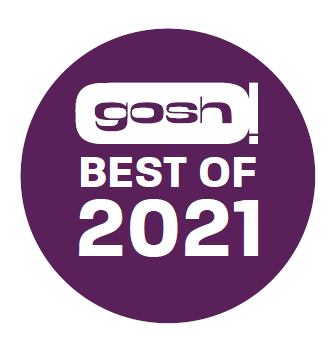 Okay, this is the last time I'll bang on about it here (probably), but last week we announced our Best of 2021 lists for kids and adults! Looking for gift ideas? Look no further than the Best of 2021 Adult and Kids pages on our webstore, or watch out for the purple Best of 2021 stickers in store! 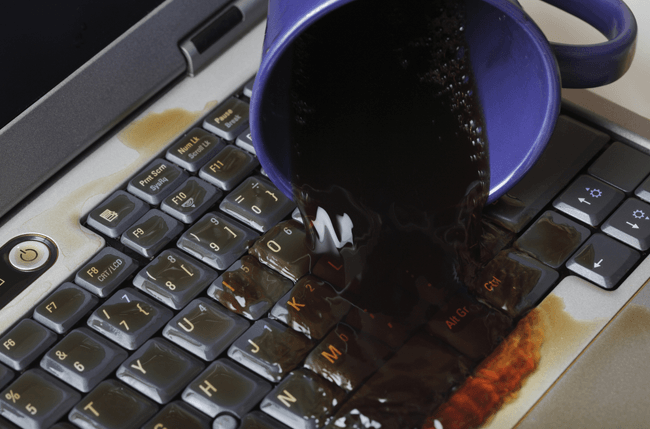 Diamond's computer woes continue, so don't be surprised if we are still lagging behind the US on some releases this week. (It's also why the blog is a little late this week!) Rest assured, everything should be with us with only a week or two delay, and Diamond are doing the best they can to get comics out the door in a timely fashion. Hopefully everything will be sorted soon!

It's been a quiet few weeks for notable new releases from Marvel, but they're coming out swinging this week! Let's get to it... 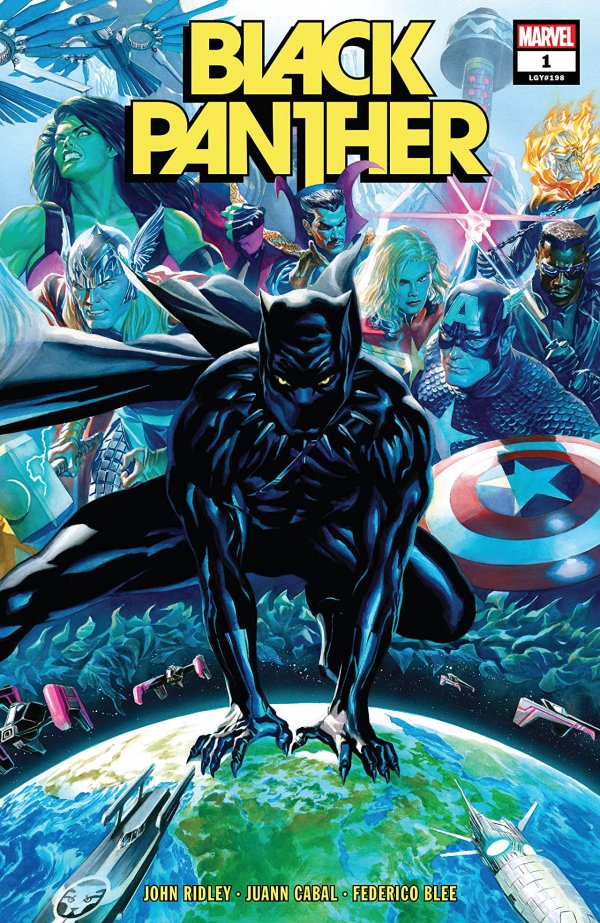 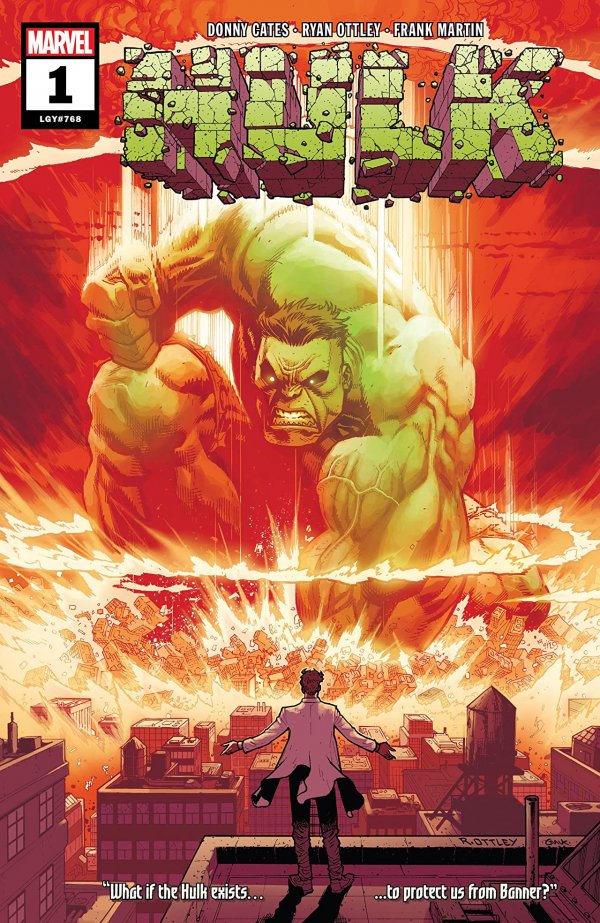 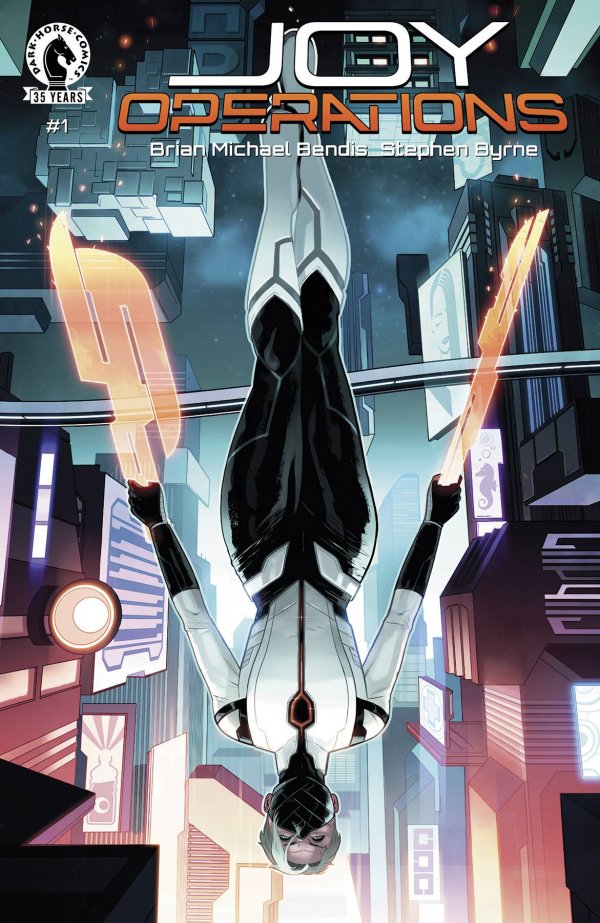 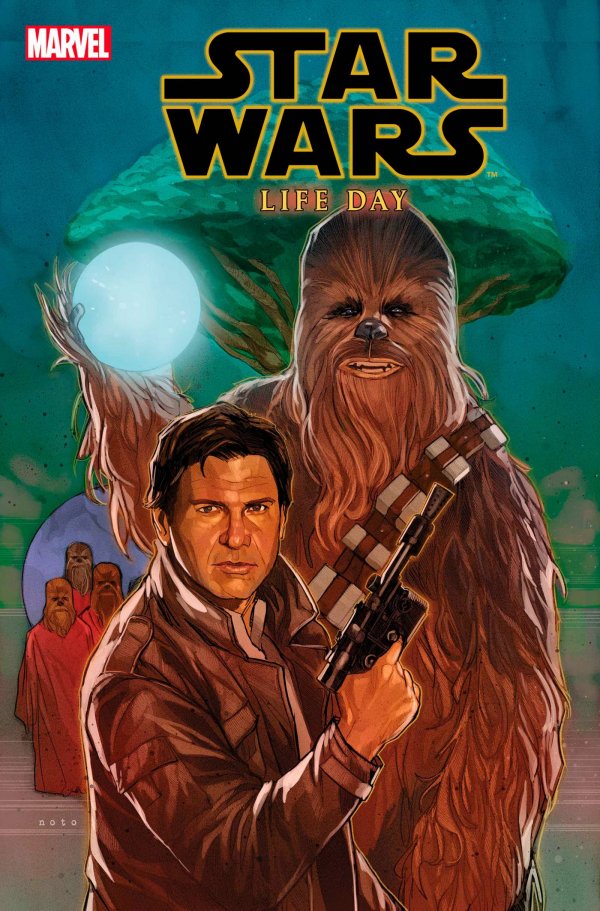 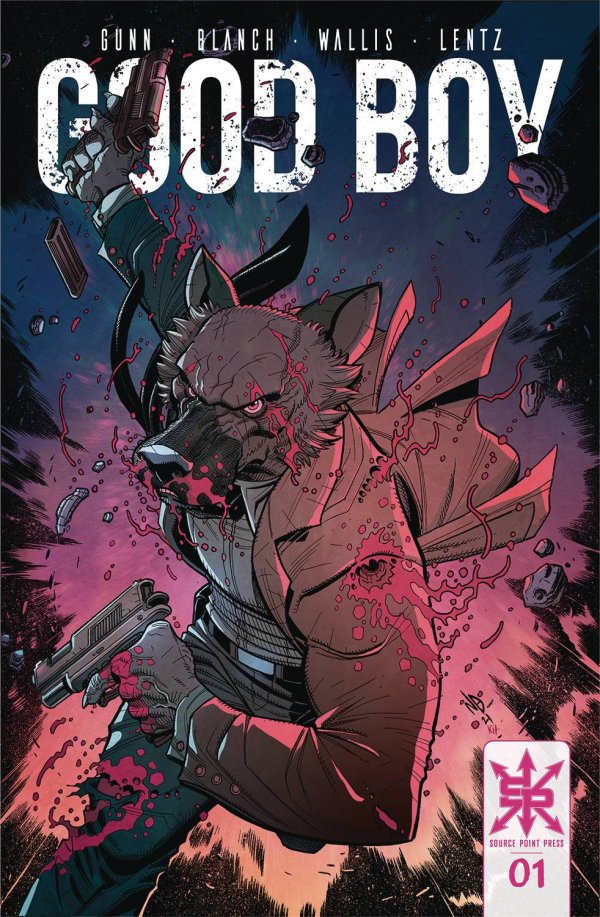 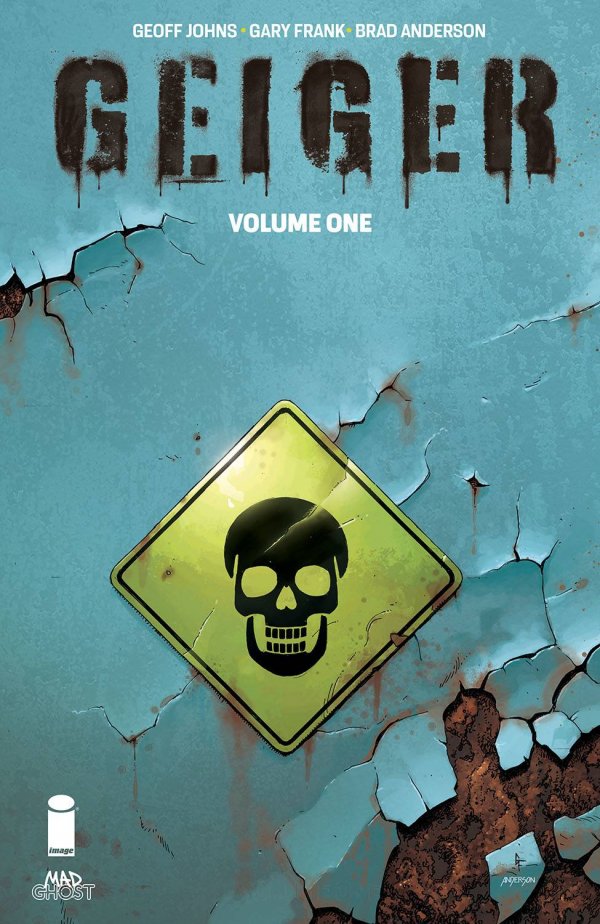 And that's it for this week, chums! See you next time.