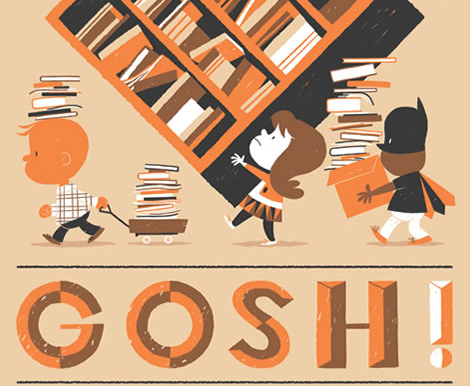 Not much going on this week, so I guess it's time to give a push to our February sale! It'll be two weeks of heavily reduced graphic novels on our signing table and back issues in our downstairs bins (not wall stock this year, sorry) starting from Wednesday 1st February. Seriously, we're talking anything from £2 softcovers to £10 hardcovers. In-store only, first come first served, and no reservations. See you then!

It's a little light on the new stuff this week, but some proper goodies in there. And it's a Saga week, so that'll get you BKV fans out! 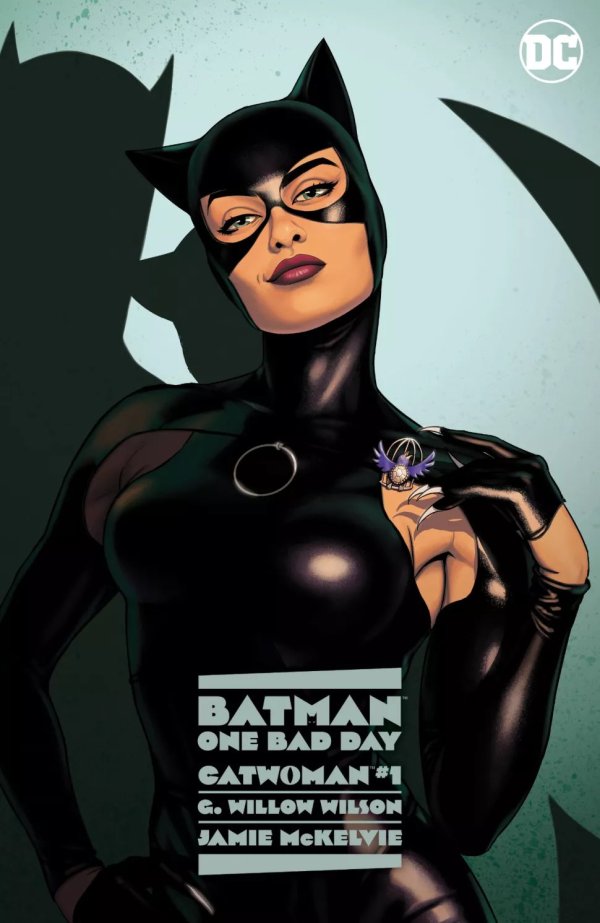 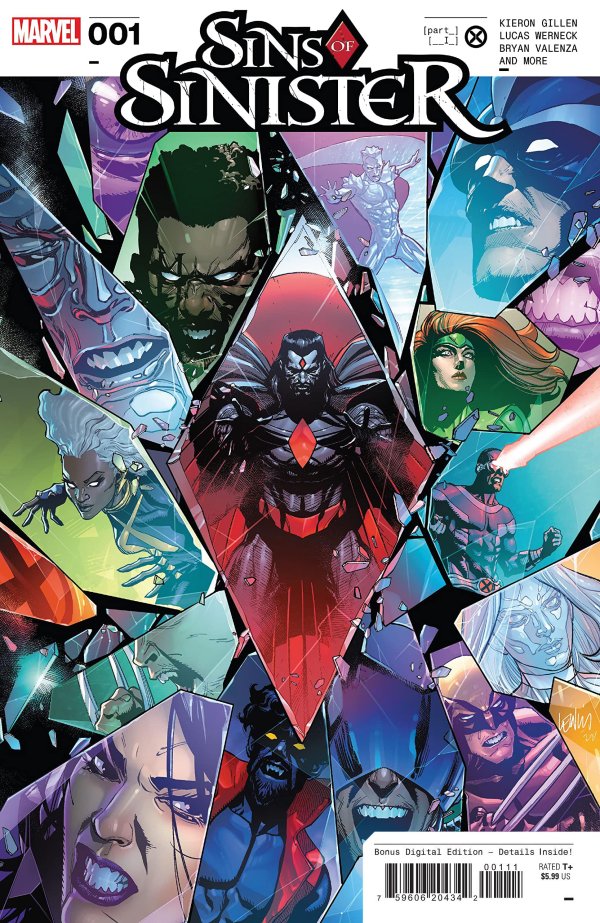 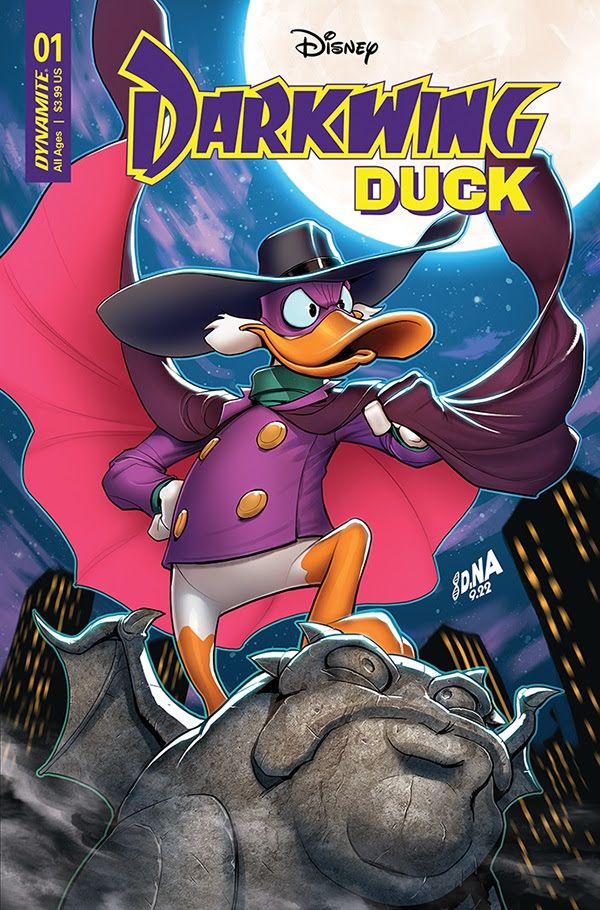 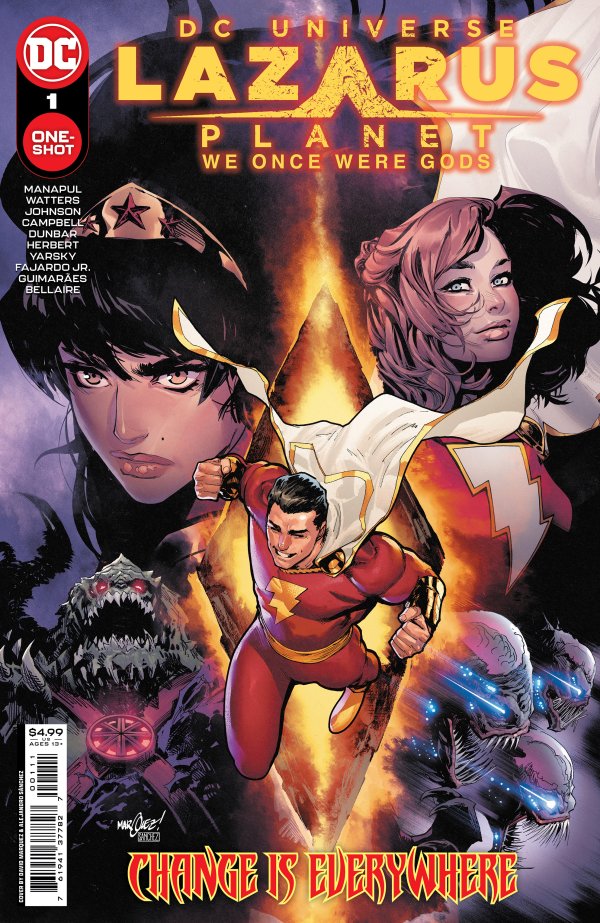 And that tiny lot is all I have for you this week! See ya!