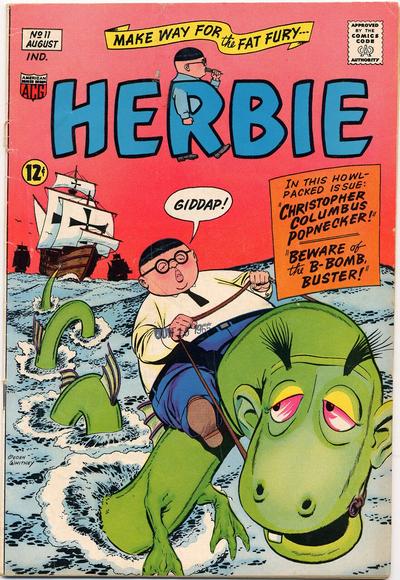 As ever, the siren song of admin draws us in this week, but it's good news: as of Monday the 27th July we are increasing our opening hours to 10.30am to 6pm, 7 days a week! Not quite back to normal, but we're getting there... 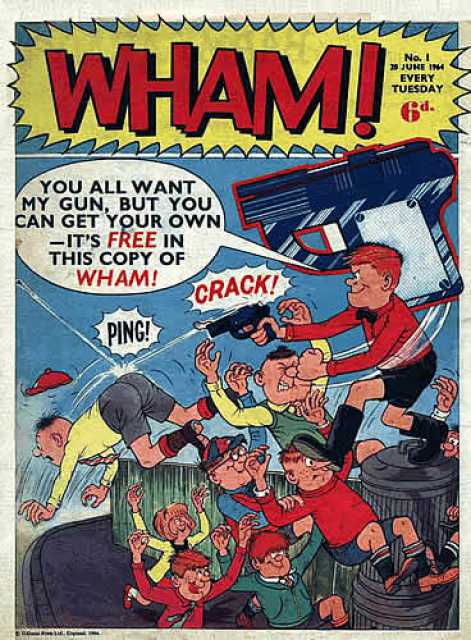 Speaking of not quite back to normal, just a reminder that it is now a legal requirement to wear a face covering when coming into the store. I know it's a pain, but the more we all take these kinds of precautions, the quicker we can get back to some semblance of normal life. 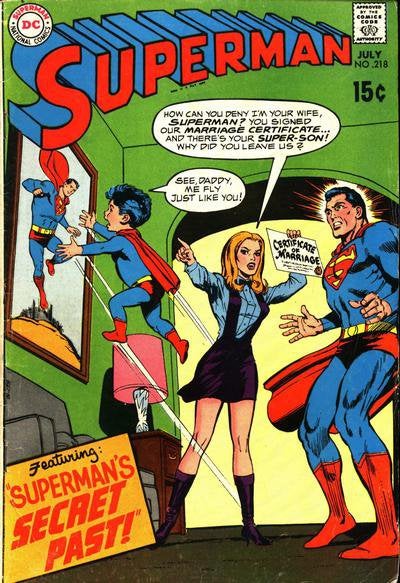 Speaking or normaility and routines, it's Previews week! As with the last couple of months, DC are no longer appearing in the catalogue: you need to check out their online catalogue to see their full August solicitations. But from this month they are doing a poster which has a checklist of all the titles they are offering, which we'll include with any copies of Previews we sell.

On with the show! 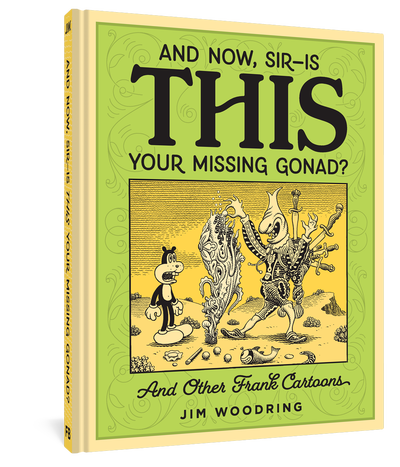 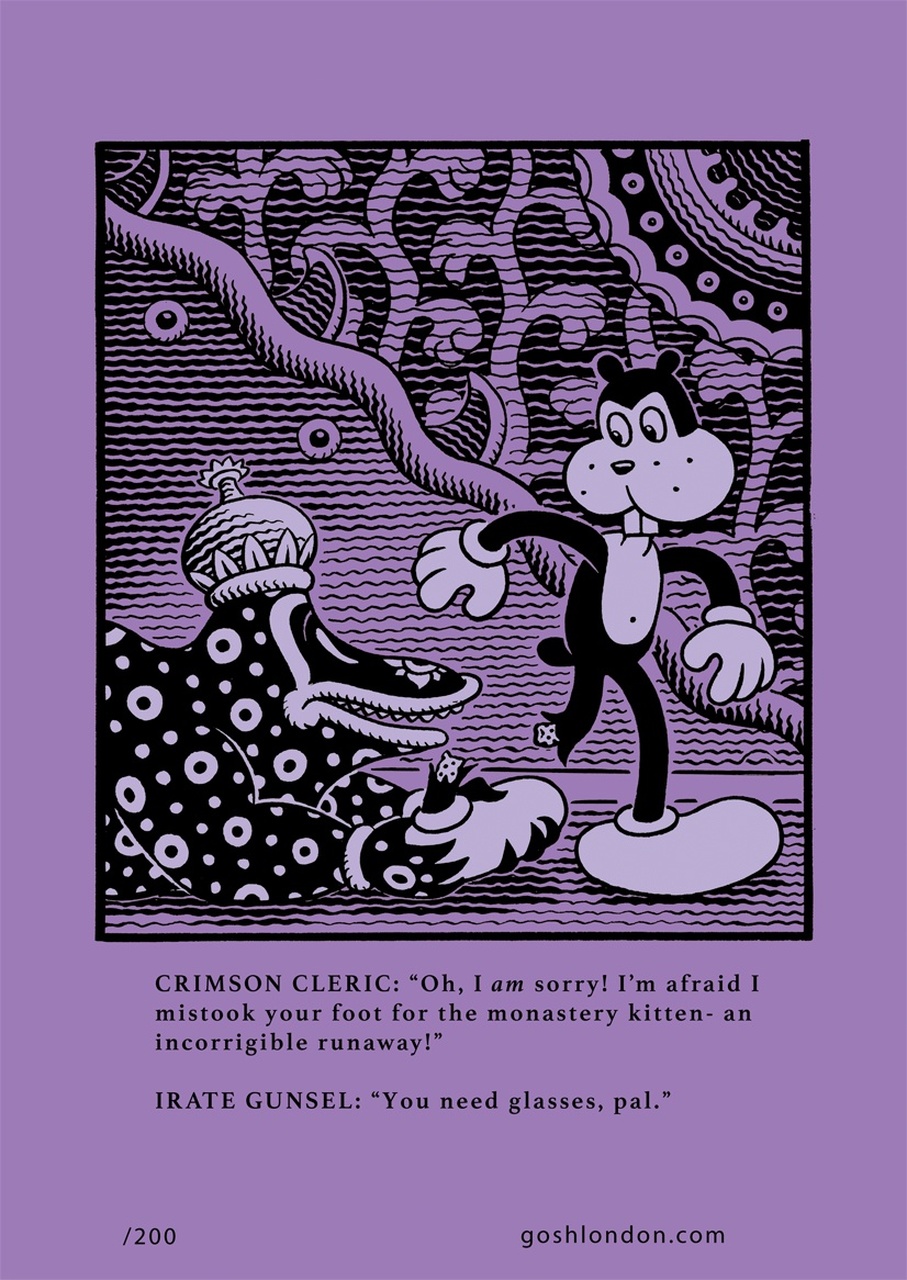 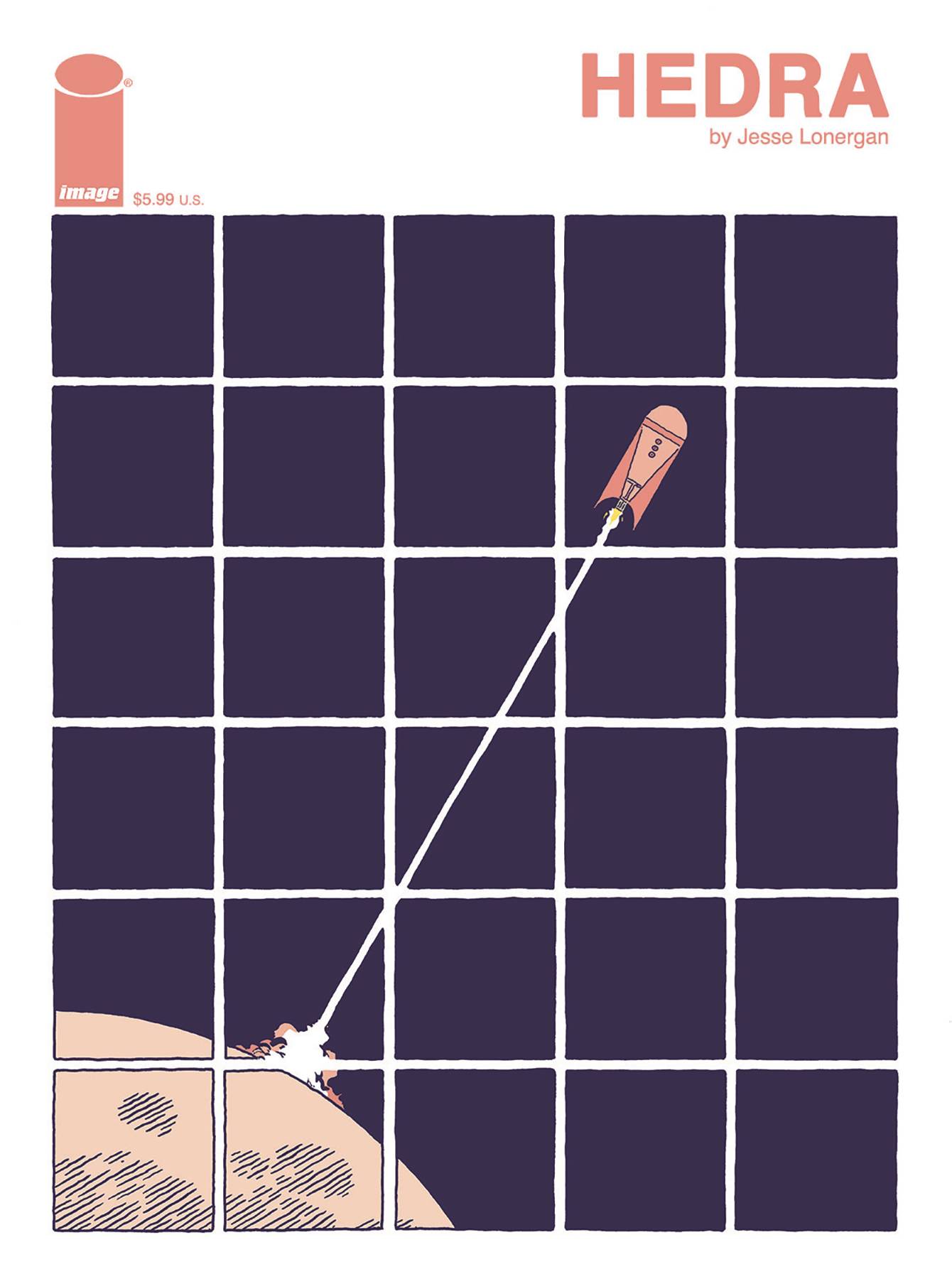 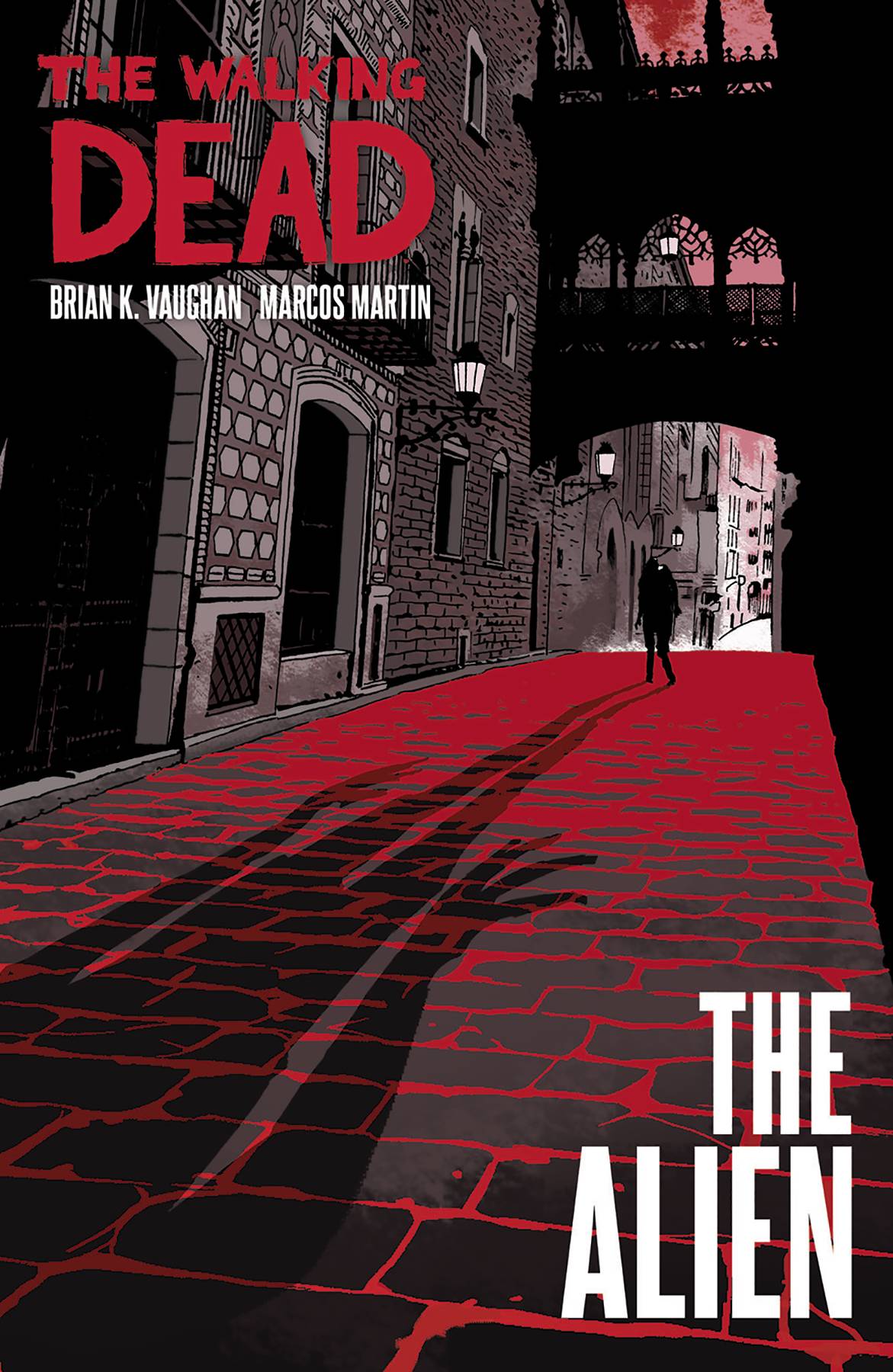 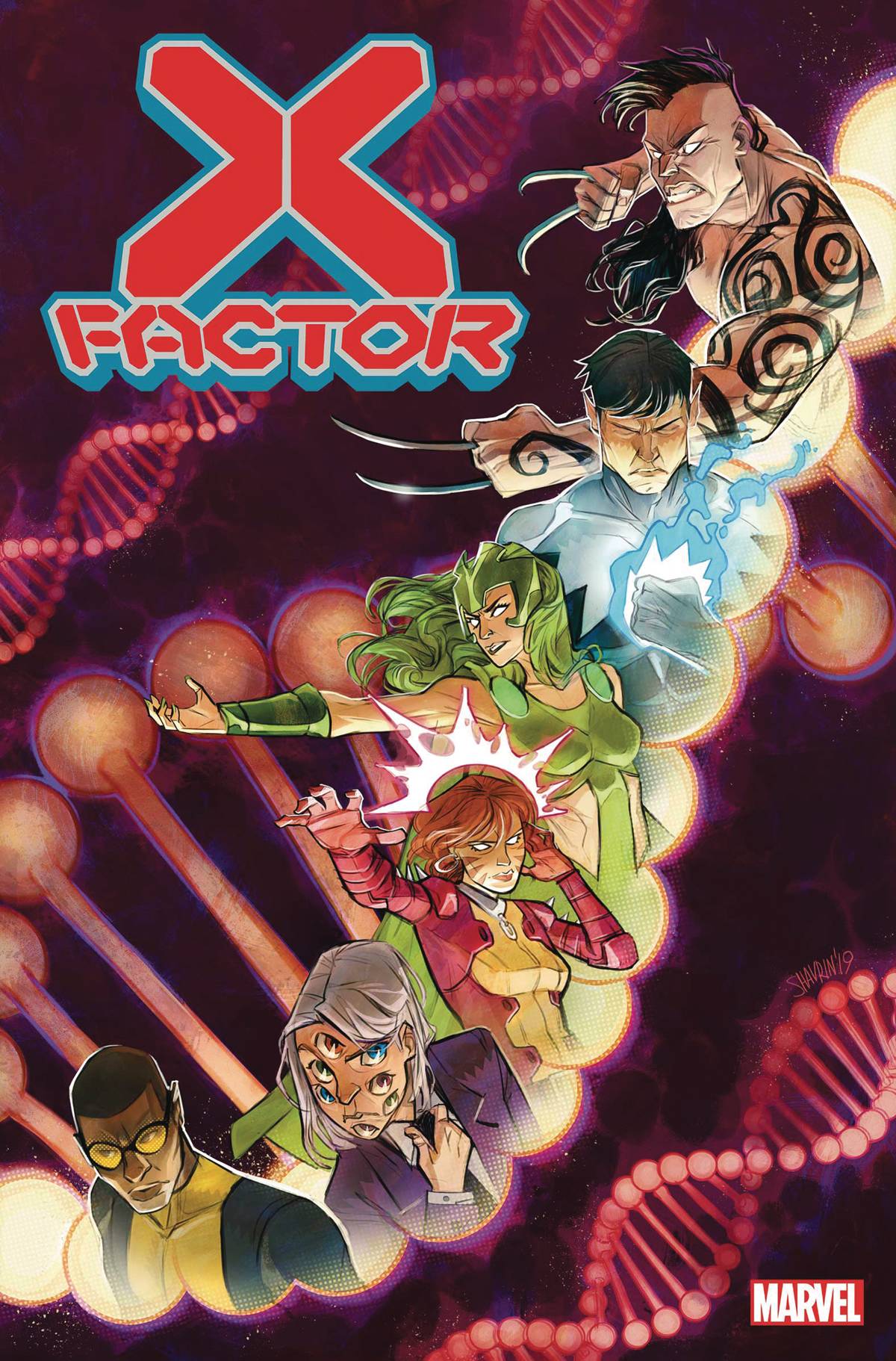 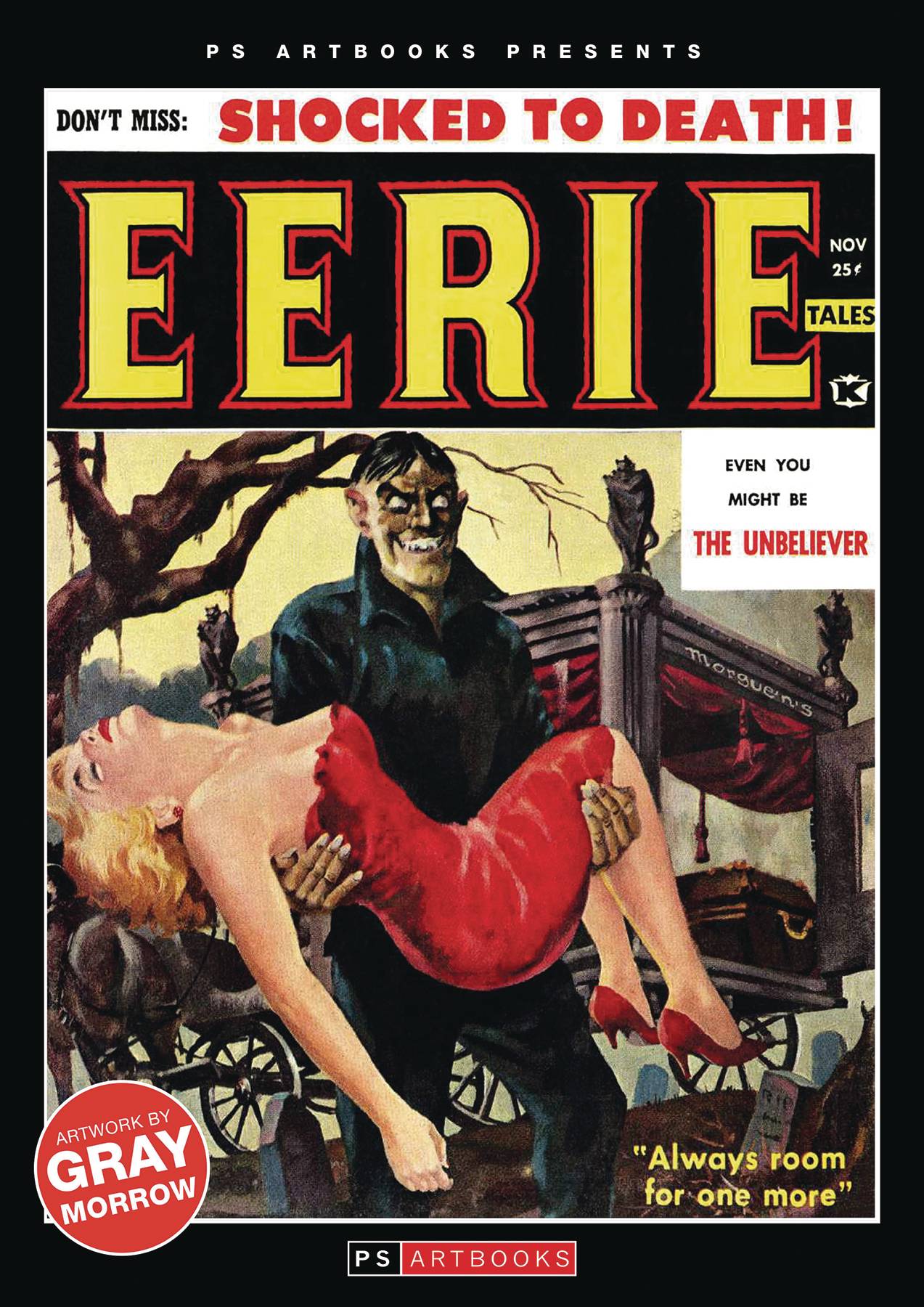 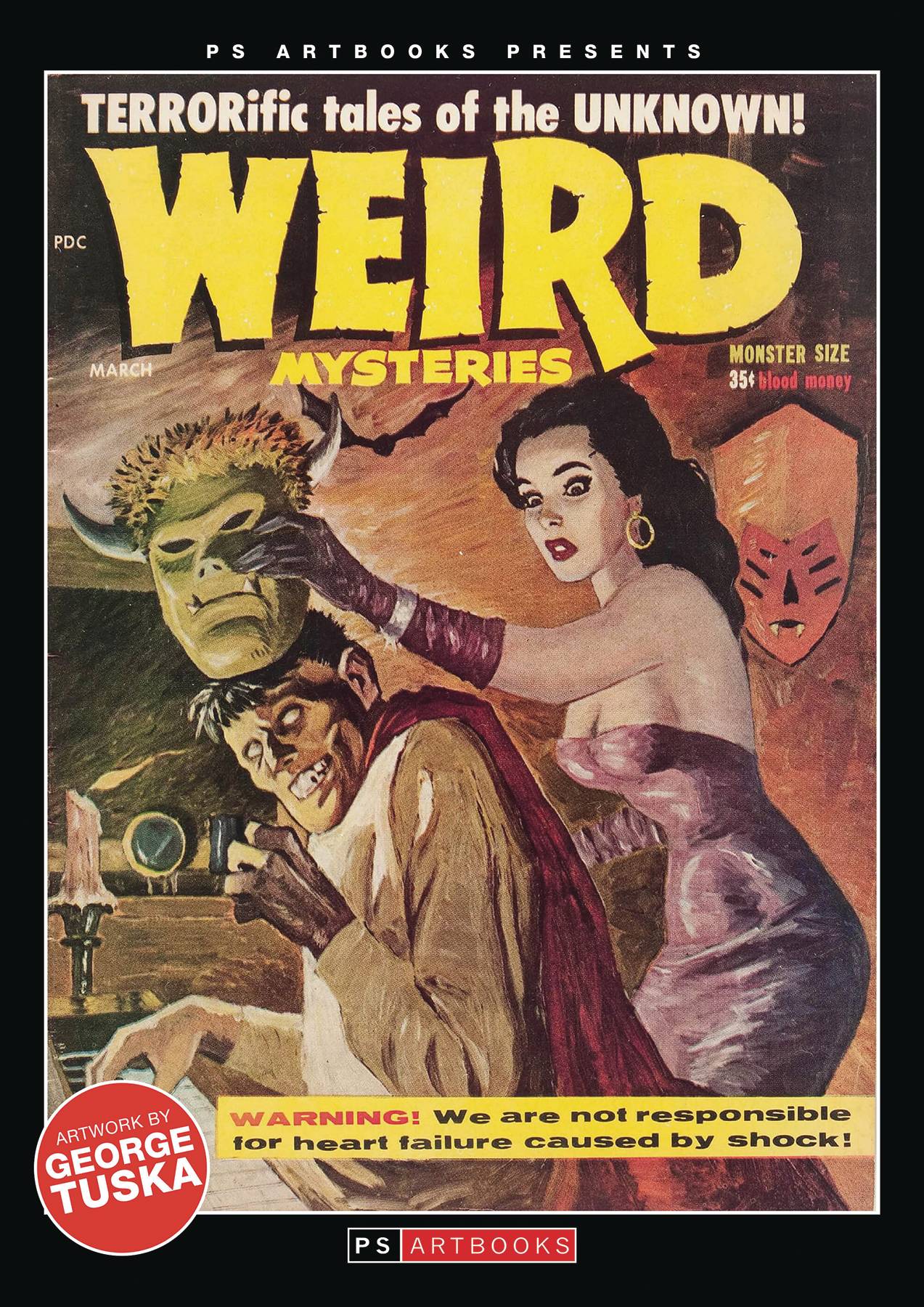 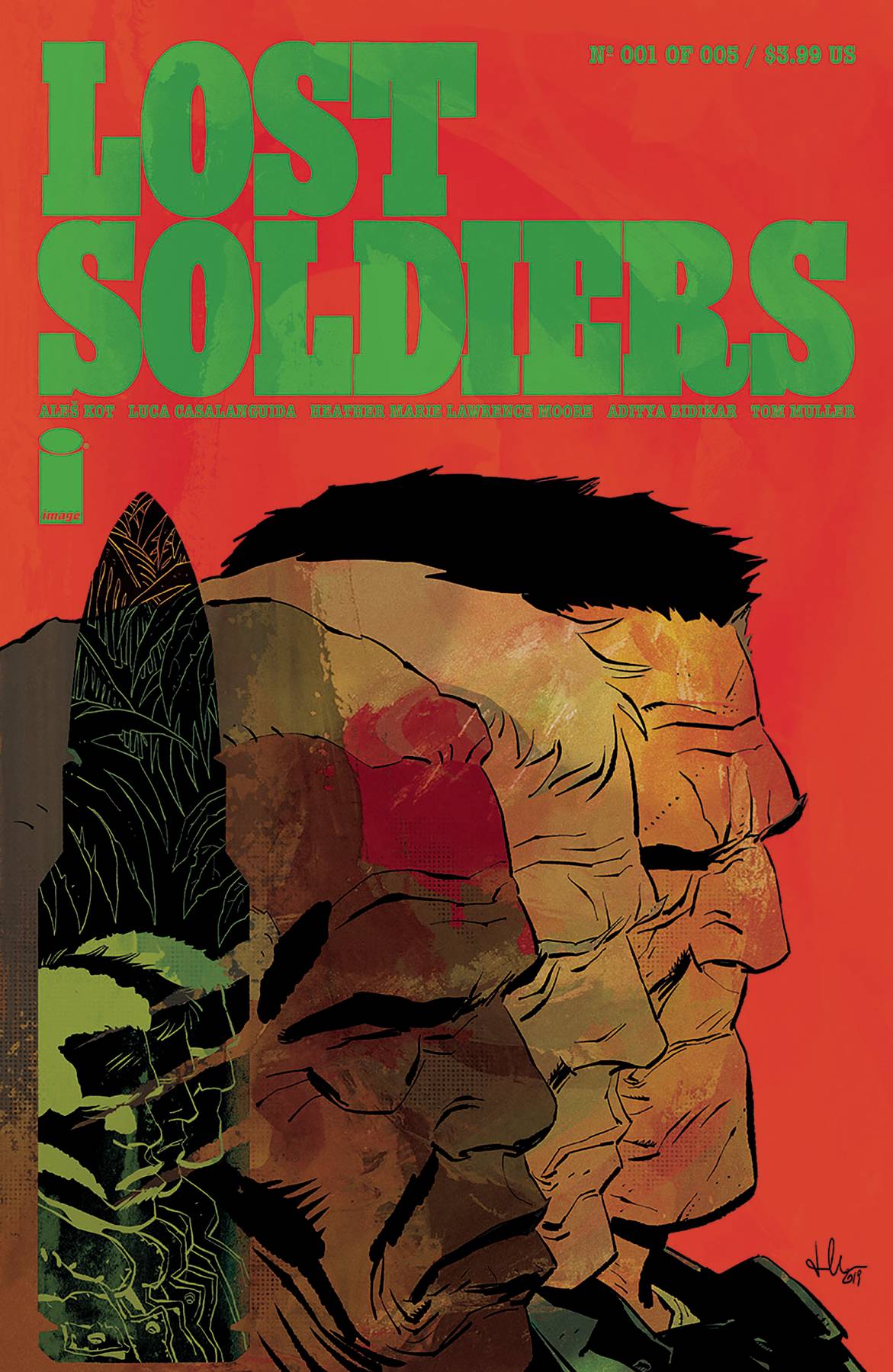 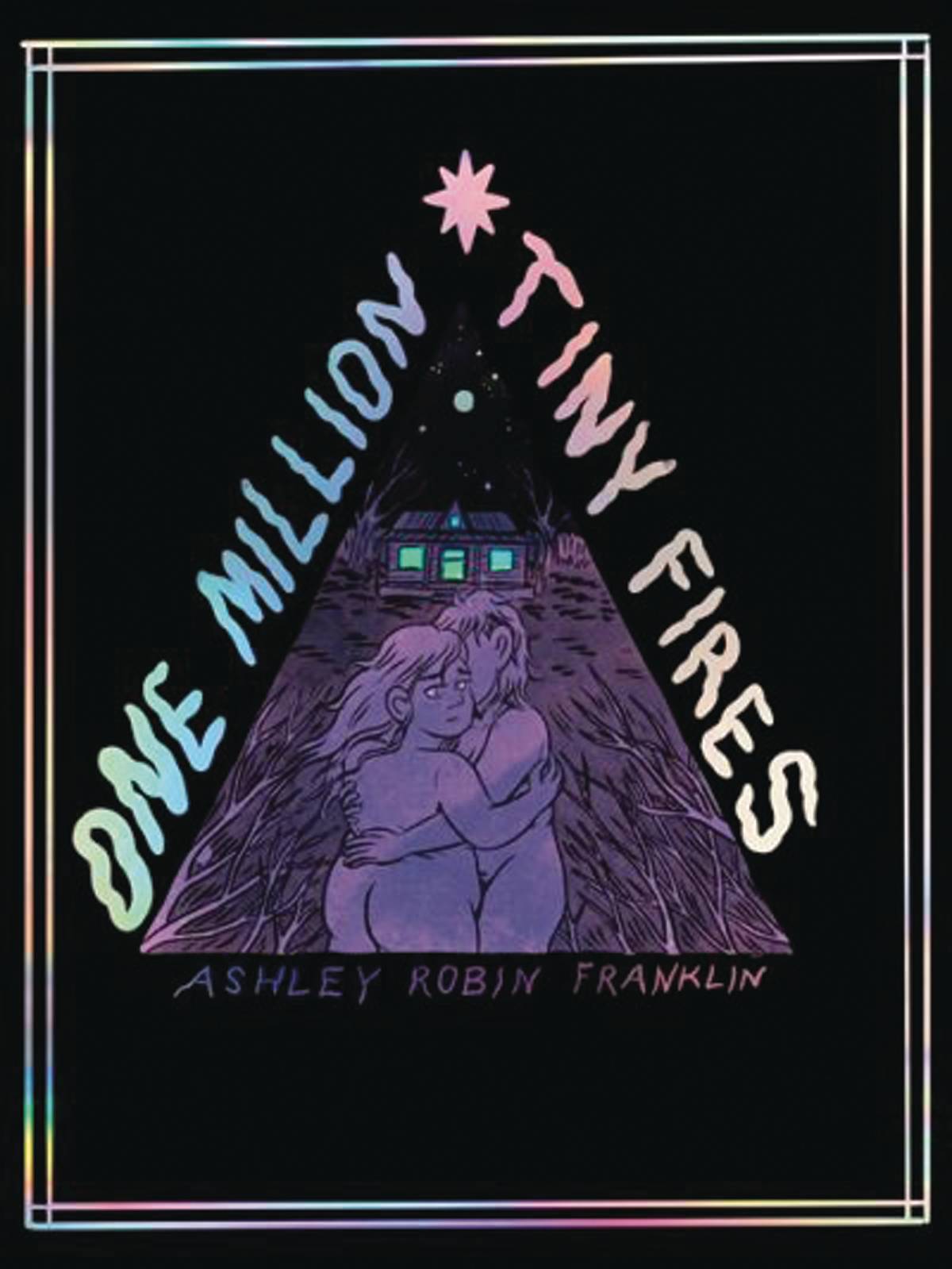 And that's it for this week! See you in the funnies...