We're very excited (and lucky!) to be able to announce an upcoming evening of discussion and presentation by comics auteur, Tommi Parrish! They'll be here on Thursday 26th of May from 7:30-8:30PM for a lock-in where they'll be signing and presenting their new work "I Wanted To Hear Your Voice" with London's very own Earthbound Press.

Tommi's debut graphic novel was 2016's Perfect Hair with 2dCloud, and announced the arrival of an important new voice in alt comics, seemingly fully formed. They followed this up with 2018's The Lie and How We Told It with Fantagraphics, which won the 2018 Lambda award for Best LGBTQ+ Graphic Novel.

The painted style of their cartooning embodies the ideas contained in Tommi's works. Their books examine themes of fear, lonliness, the ephemerality of friendships and relationships, identity and body politics, the grace of which proves them to be one of the most important queer voices in the medium, as well as the wider culture itself, creating truly humane and relatable comics. 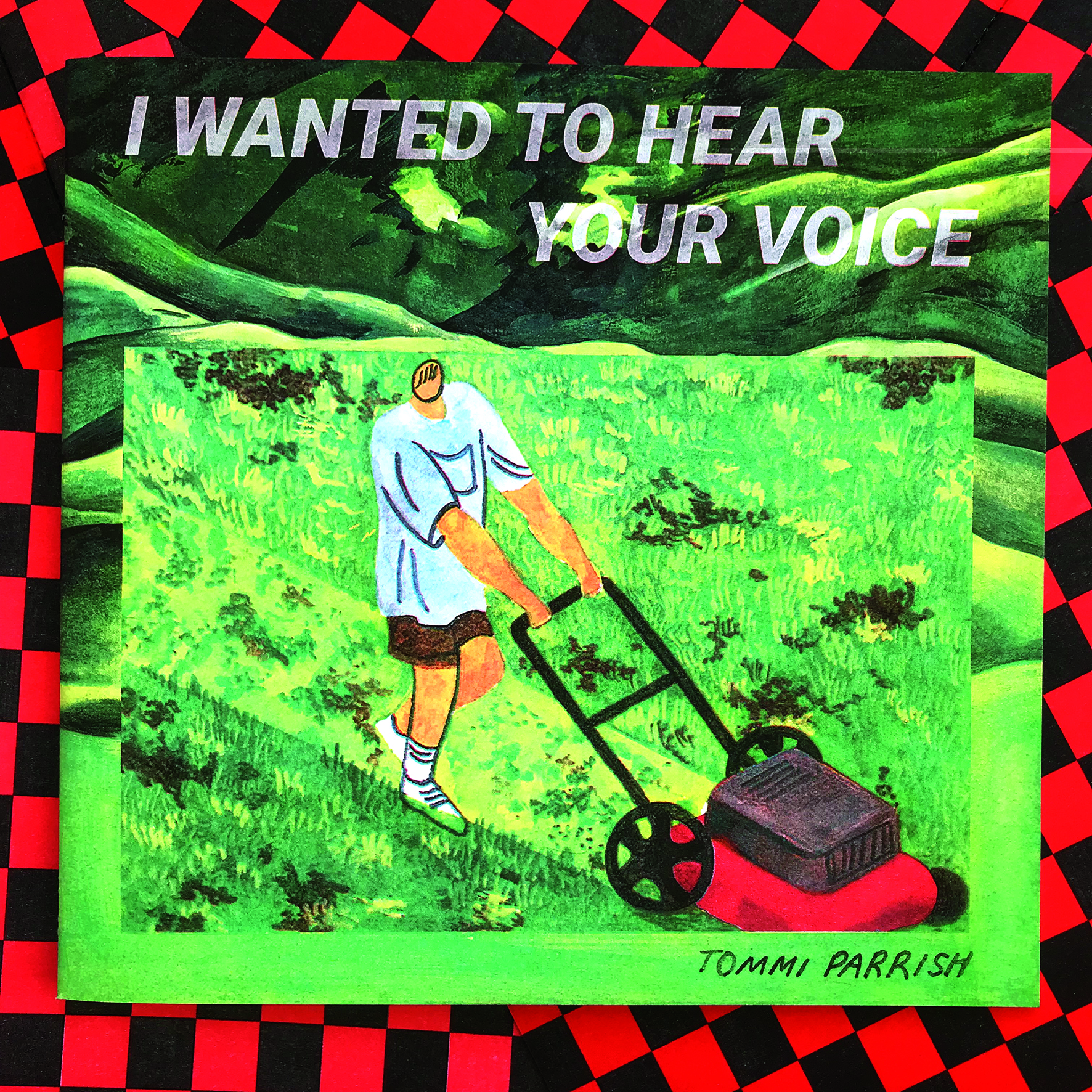 This new book, I Wanted To Hear Your Voice is described by Earthbound -

With an enviable gift for pathos and a sure eye for the heart of things, Tommi Parrish’s comic art brings grace to dailiness and grapples our human cares into the arms of form. Extracted from a longer project forthcoming from Fantagraphics, I Wanted To Hear Your Voice is a masterful study in wistful optimism, lopsided friendship, and the agonies and apathies of modern longing.

Tommi is based in the US (in a picturesque cabin-in-the-woods of their own building, and why would you ever want to leave that?), to have them in the U.K. is a rare treat, so make sure you don't miss out on the chance to see them talk about their work in the flesh!

Tickets will not be required, just bring yourself on the day! We'll have copies of I Wanted To Hear Your Voice for sale as well as a few of Tommi's Kus! book Sufficient Lucidity. Feel free to also bring any copies of their works you might already own.

While we don't require masks to be worn, we do politely ask attendees to do so.