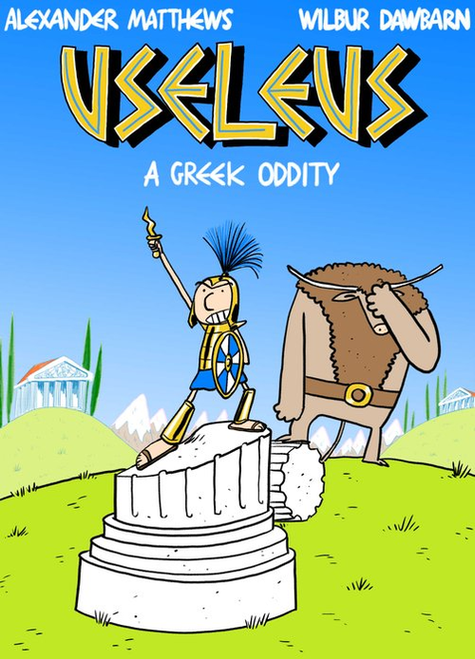 One of our Gosh! Best of 2017 titles! One for fans of Asterix, as hapless Greek hero Useleus embarks on an Odyssey of adventure with his exasperated mentor, Minotaur. Creators Alexander Matthews and Wilbur Dawbarn are both Beano veterans, and they bring that irreverent humour to this strip, originally serialised in the Phoenix Comic. Filled with legendary laughs, monstrous mirth and historical hilarity, itÃÂs the kind of book that parents can have a sneaky chuckle at when their kids arenÃÂt looking.