VOICES IN THE DARK GN 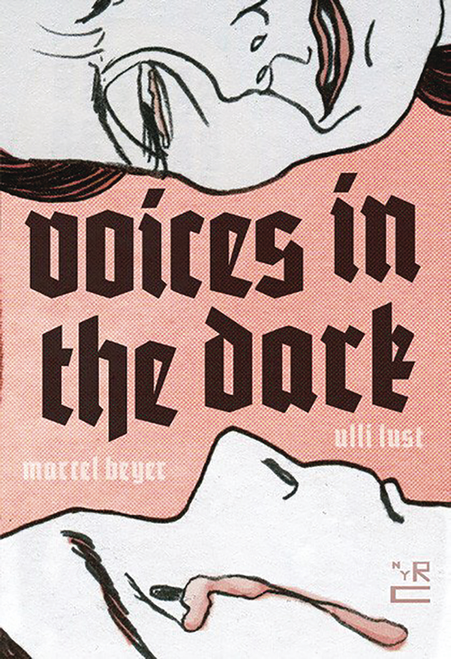 VOICES IN THE DARK GN

One of our Gosh! Best of 2017 titles! An adaptation of the novel The Karnau Tapes by Marcel Beyer, award-winning writer and artist Ulli Lust has crafted a powerful, unforgettable graphic novel. The story follows two characters: sound engineer Hermann Karnau, whose cold obsession with the qualities of the human voice lead him from recording Nazi rallies to experimentation in the concentration camps; and Helga, eldest daughter of Joeseph Goebbels, whose innocence of the world around her is starting to crack, but who wraps herself in fantasies to shield her younger siblings from the terrible truth. The two make a connection, and end up reunited during the final days in HitlerÂÂÂÂÂÂÂÂs bunker, where a terrible fate awaits them both. Unsettling and challenging, with LustÂÂÂÂÂÂÂÂs muted colours setting a sombre tone which gives the material real punch.