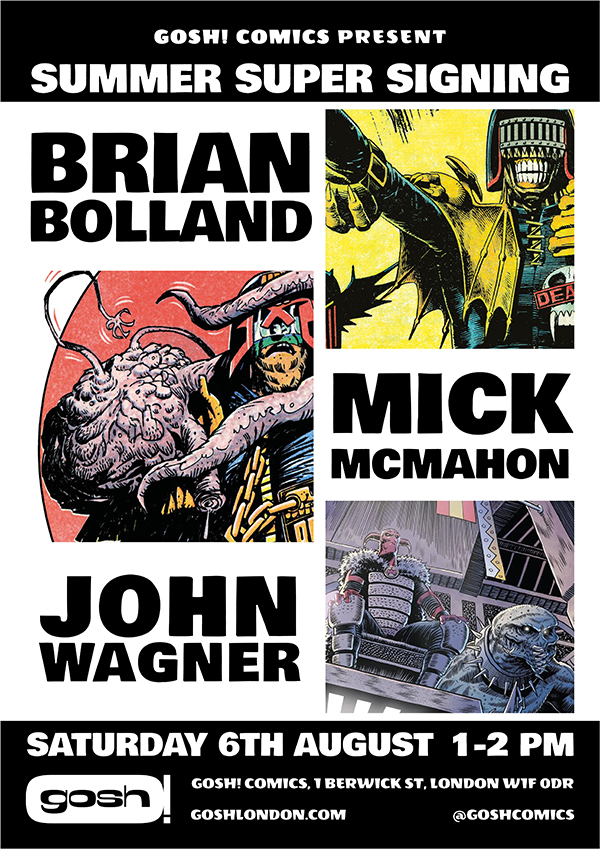 We've got one of those signings this Saturday. The kind where you sort of pinch yourself because the line-up is pretty unreal. This Saturday the 6th August, from 1-2pm, sees Brian Bolland, Mick McMahon and John Wagner - bonafide legends all - here for what we could only call our Summer Super Signing. It's sure to be crazy, so don't miss out! Get all the details here. 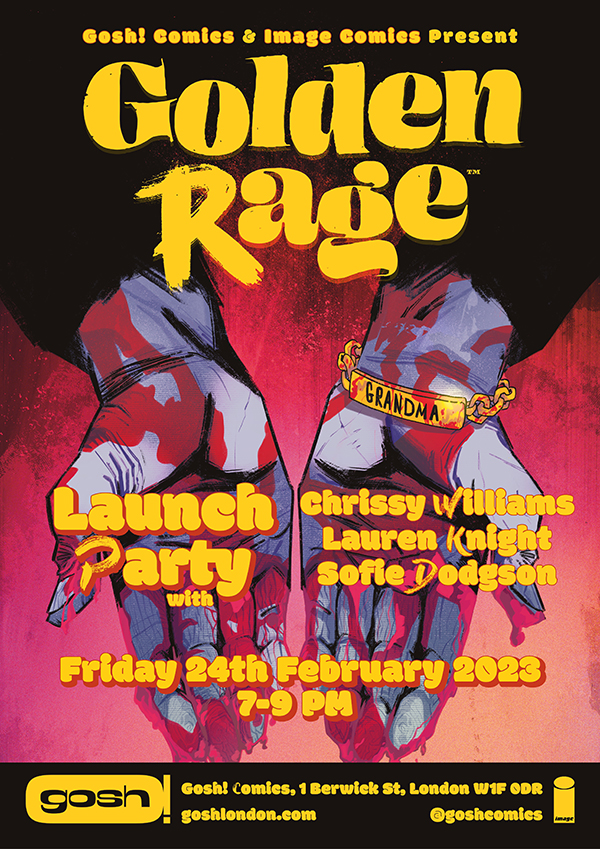 But first, this Wednesday sees the release of Golden Rage #1, and writer Chrissy Williams and colourist Sofie Dodgson will be here from 6-7pm that evening to celebrate its release by signing your copies! The book is also our top pick this week (featuring art by Lauren Knight), a kind of Golden Girls-meets-Battle Royale affair as older women are abandoned on an island to see out their later years locked in a struggle for martial supremacy. Get all the details for the signing here.

Some good news: late last week we announced our new pricing structure for new comics as beginning on the 1st August. Well, I'm happy to say that we've decided to absorb the first week of the increase and push the implementation of new prices back to Wednesday the 10th August to give as many folks as possible the chance to clear any backlog before the increases come in.

And with that, let's take a look at what is coming in!

HIGHLIGHTS THIS WEEK (other than the aforementioned Golden Rage #1) 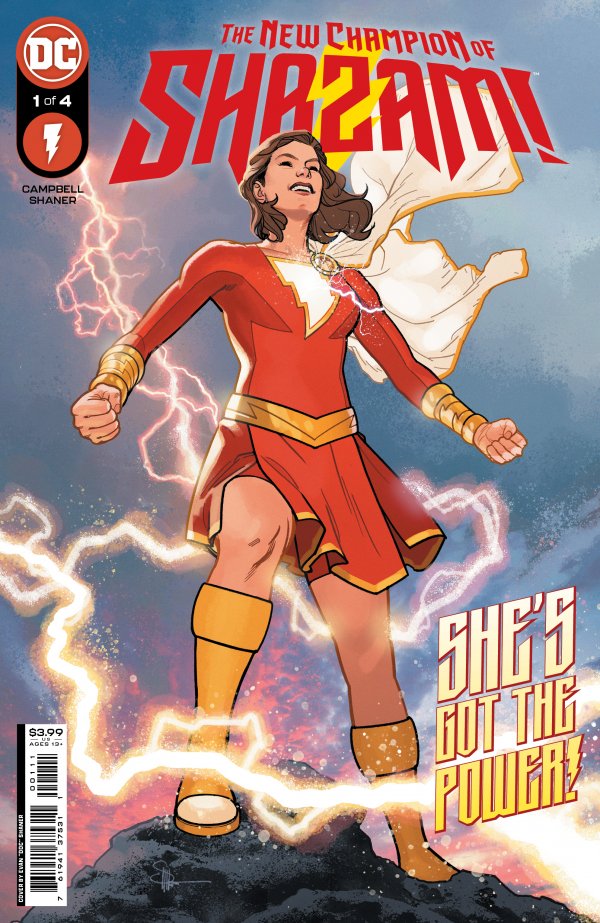 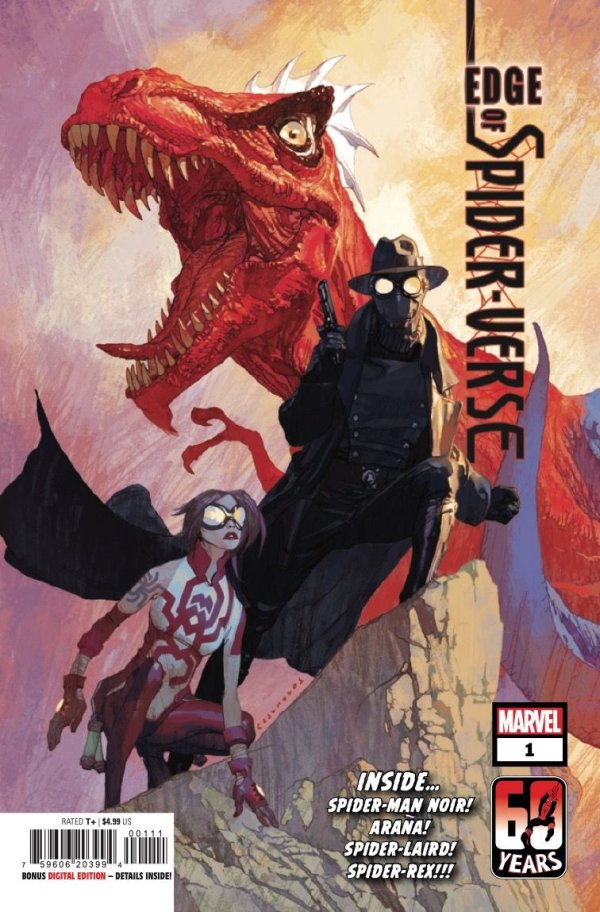 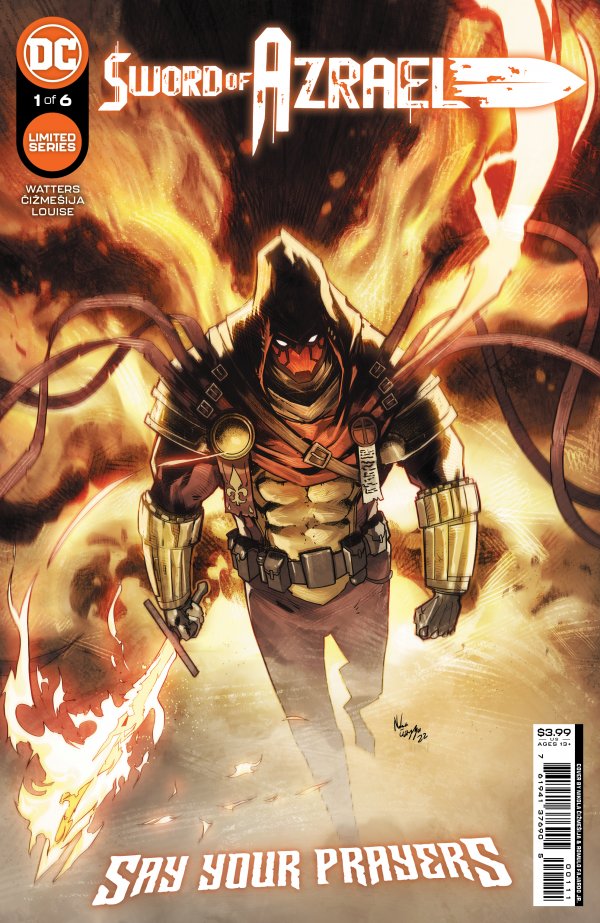 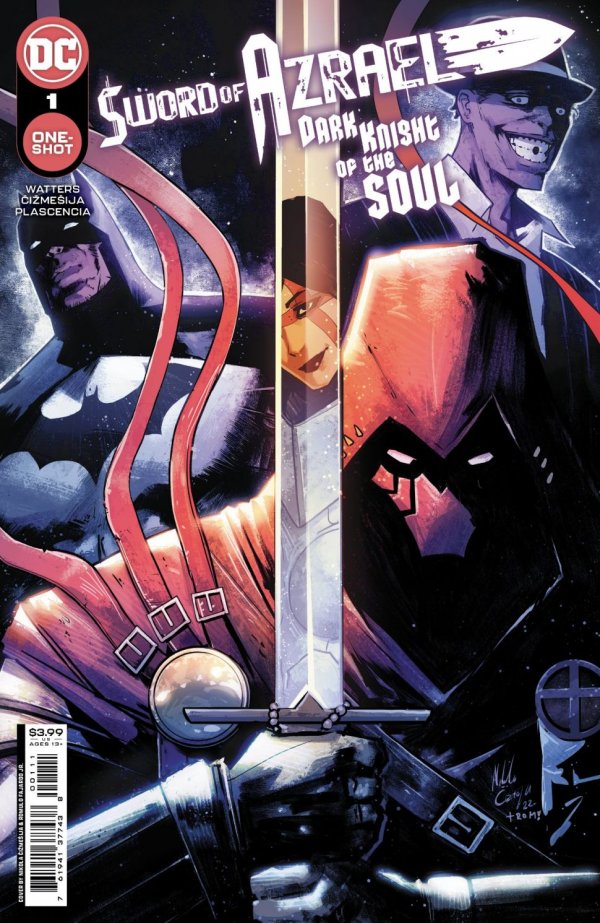 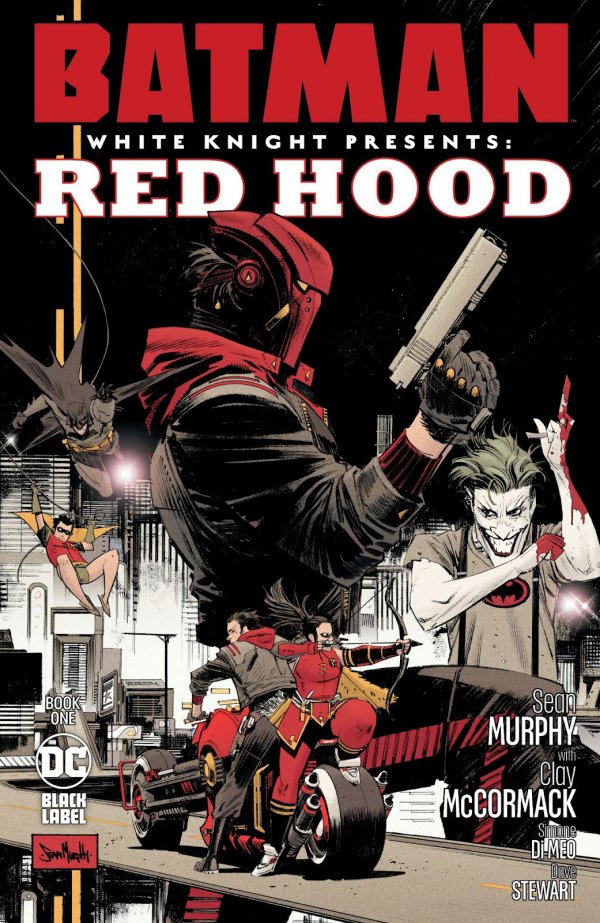 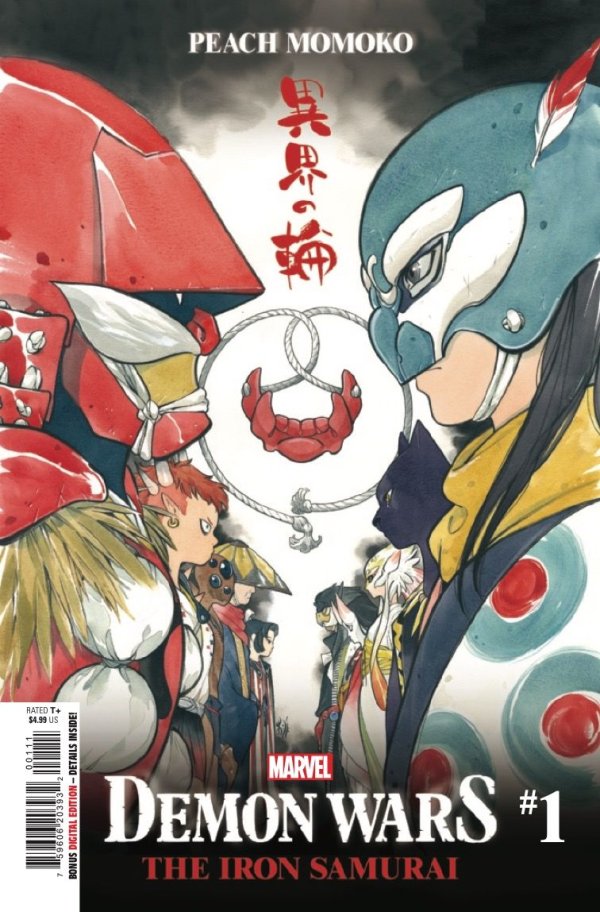 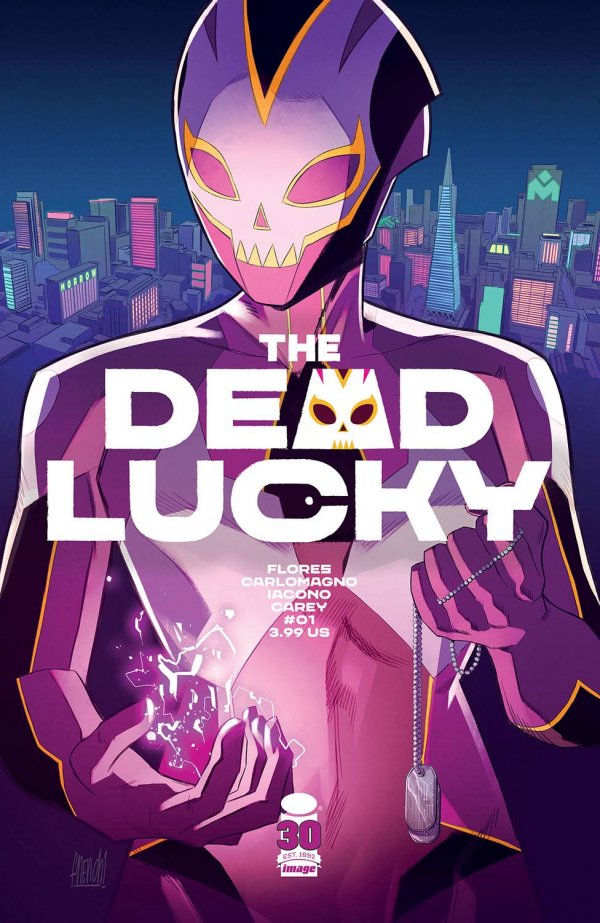 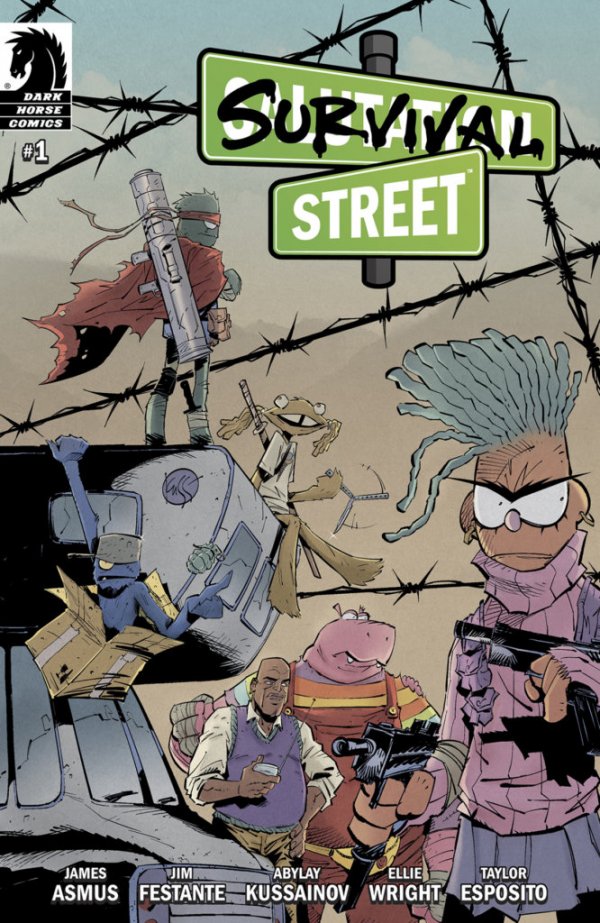 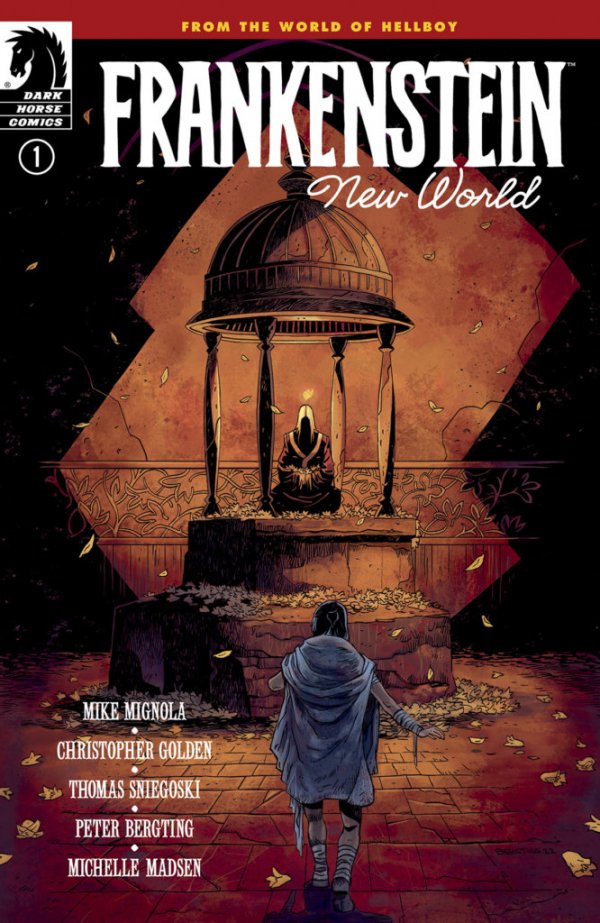