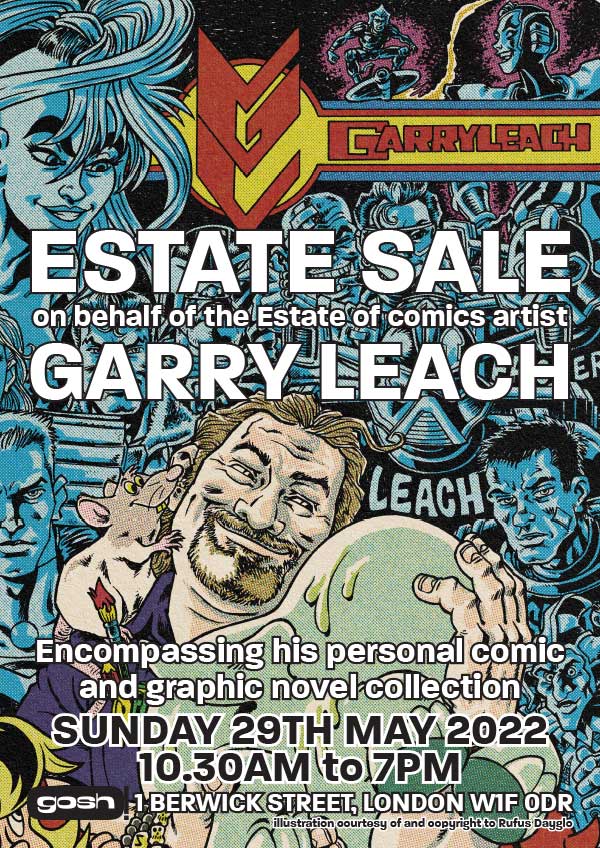 In case you missed it this past week, we announced that on Sunday the 29th May we will be holding an estate sale for the personal collection of Garry Leach. Garry passed away unexpectedly in late March, and will be greatly missed by all of those whose lives he touched with his warmth and generosity. Working with his estate, we have arranged a special one-day sale of his personal collection of books and comics from 10.30am - 7.00pm, and we're hoping to raise as much money for his estate as possible. You can find all the details here.

Free Comic Book Day happened over the weekend, and despite having to cancel Kieron Gillen's signing due to a positive covid test (get well soon Kieron!), it was a wonderful day. The kids table was buzzing, thousands of comics were given away, and there was a sense of FCBD returning to something like what it was in the pre-pandemic era. Hopefully next year it'll be even moreso!

And lastly, just a reminder that from this week, we are returning to our normal opening hours of 10.30am - 7.00pm, seven days a week!

Good sized week, so let's get to it, shall we? 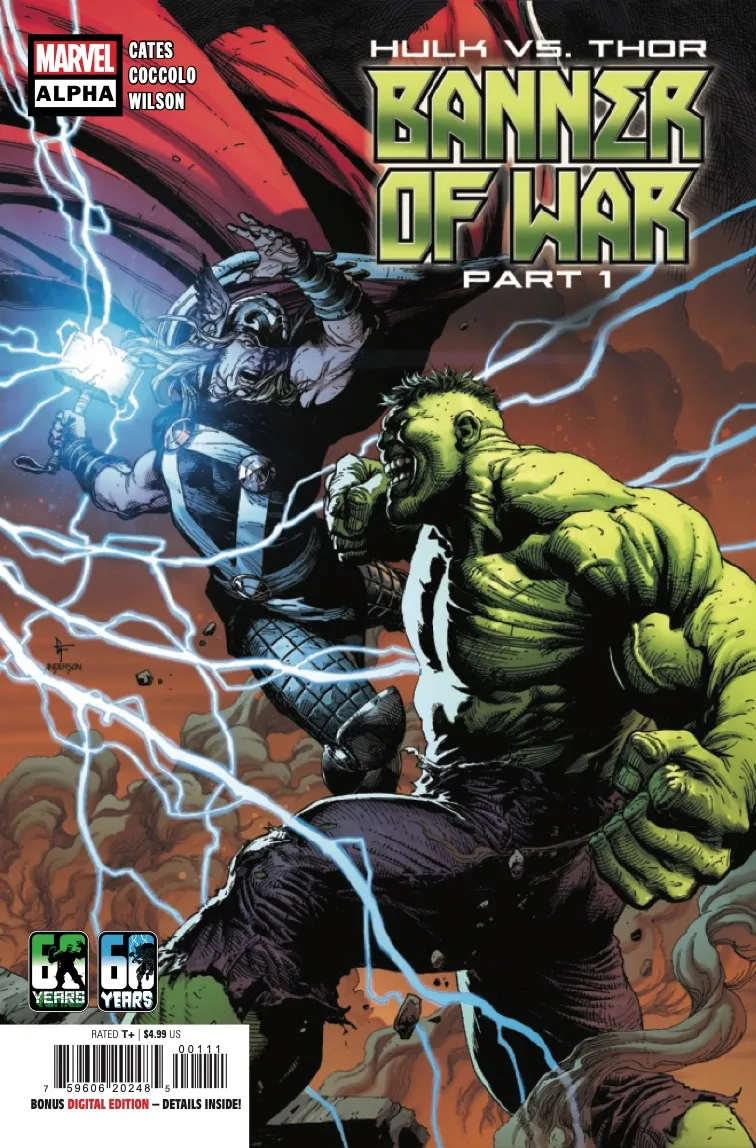 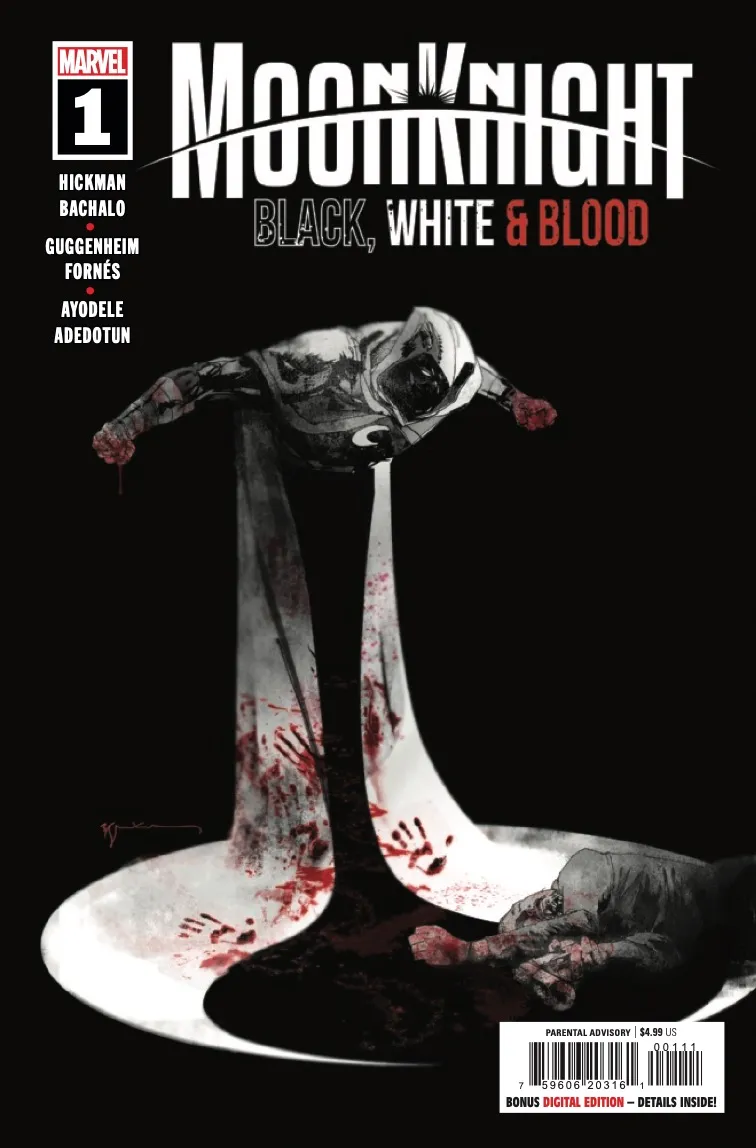 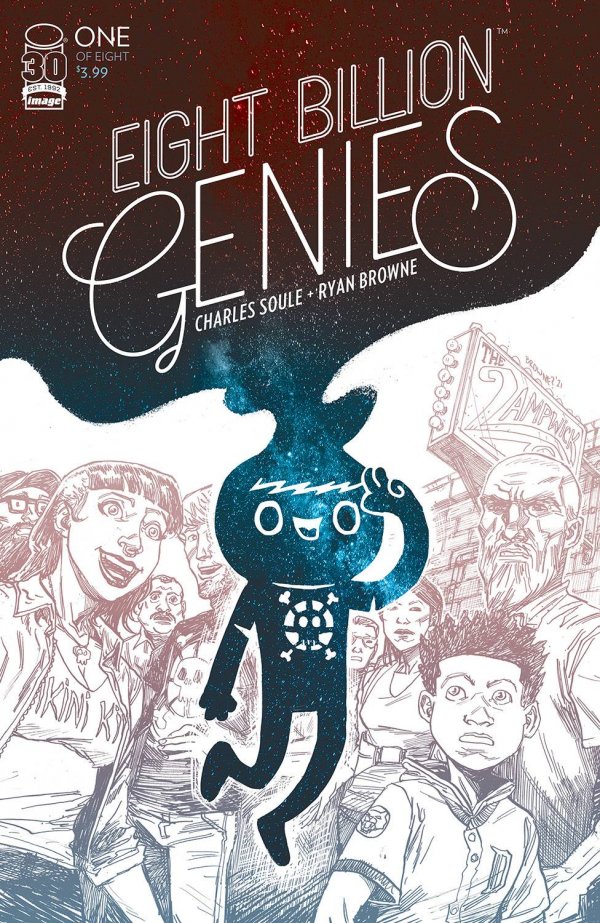 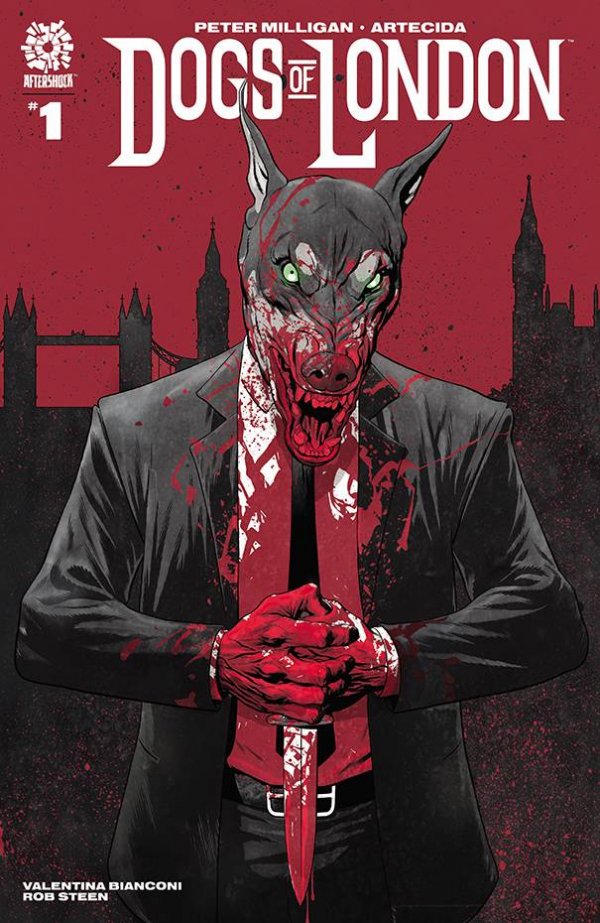 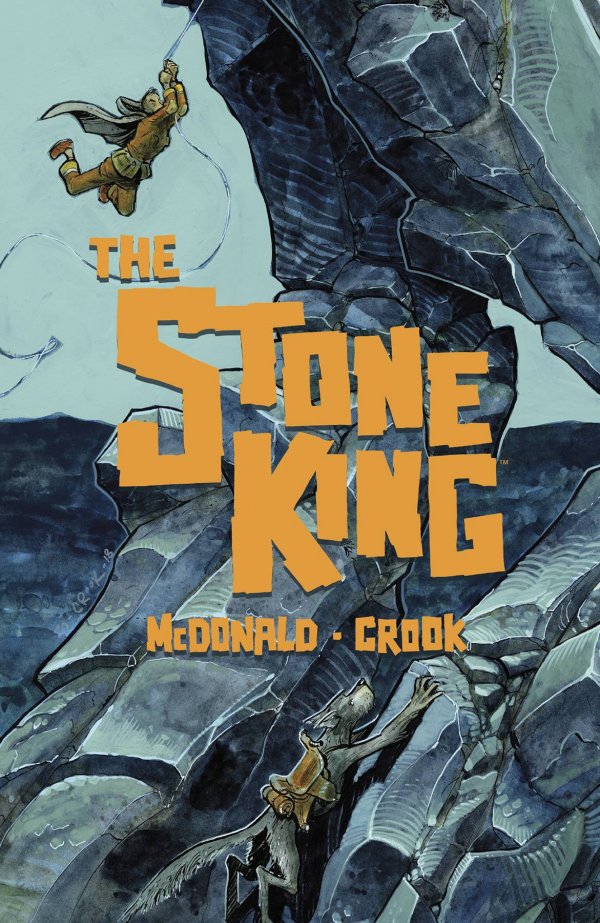 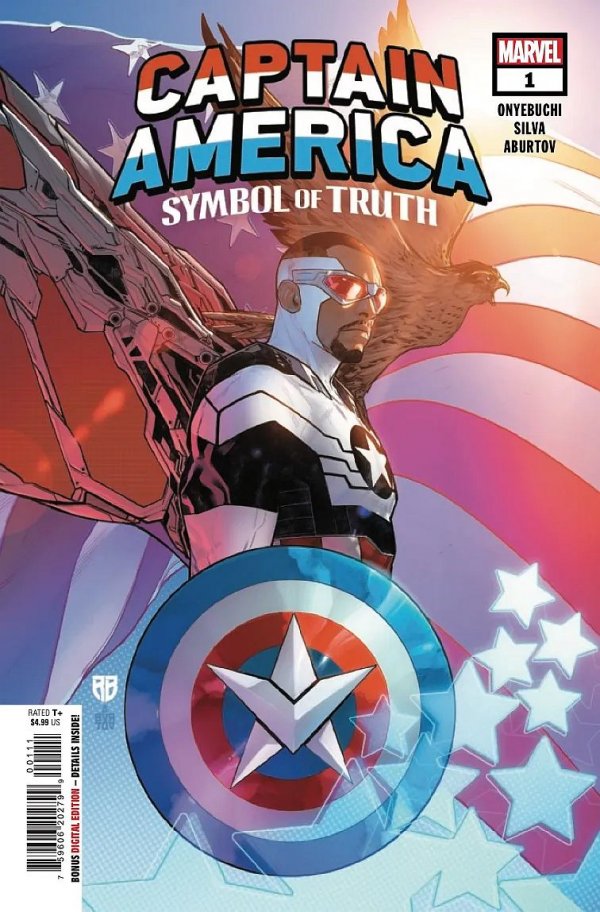 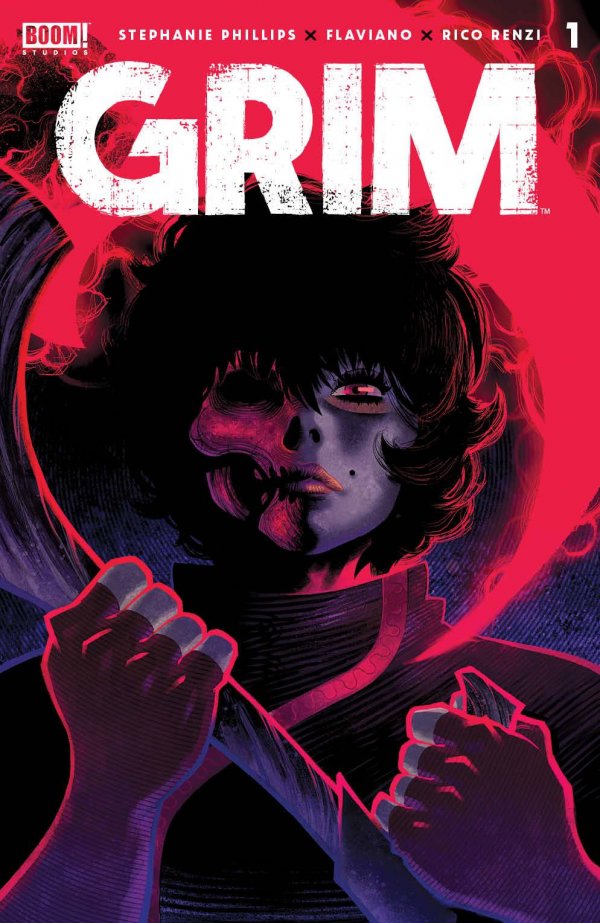 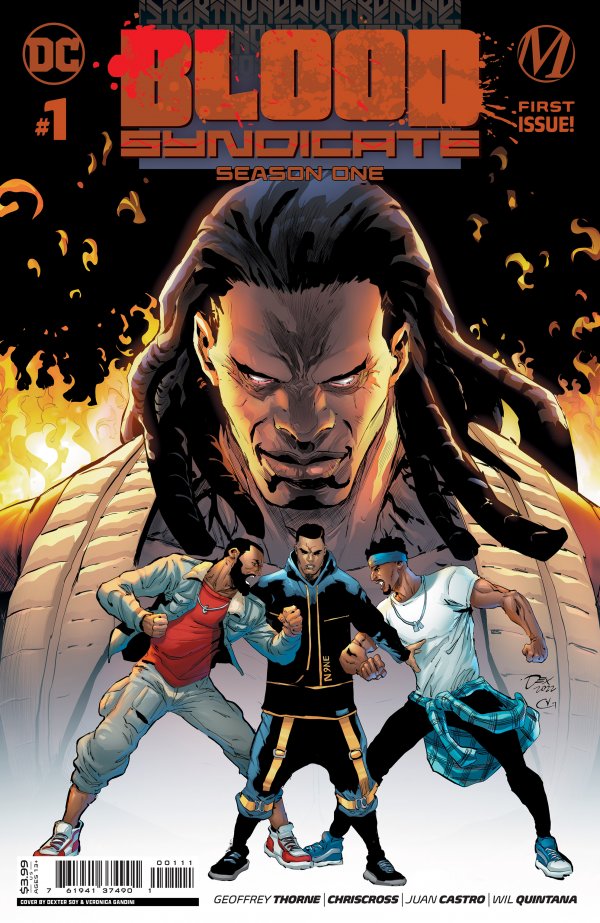 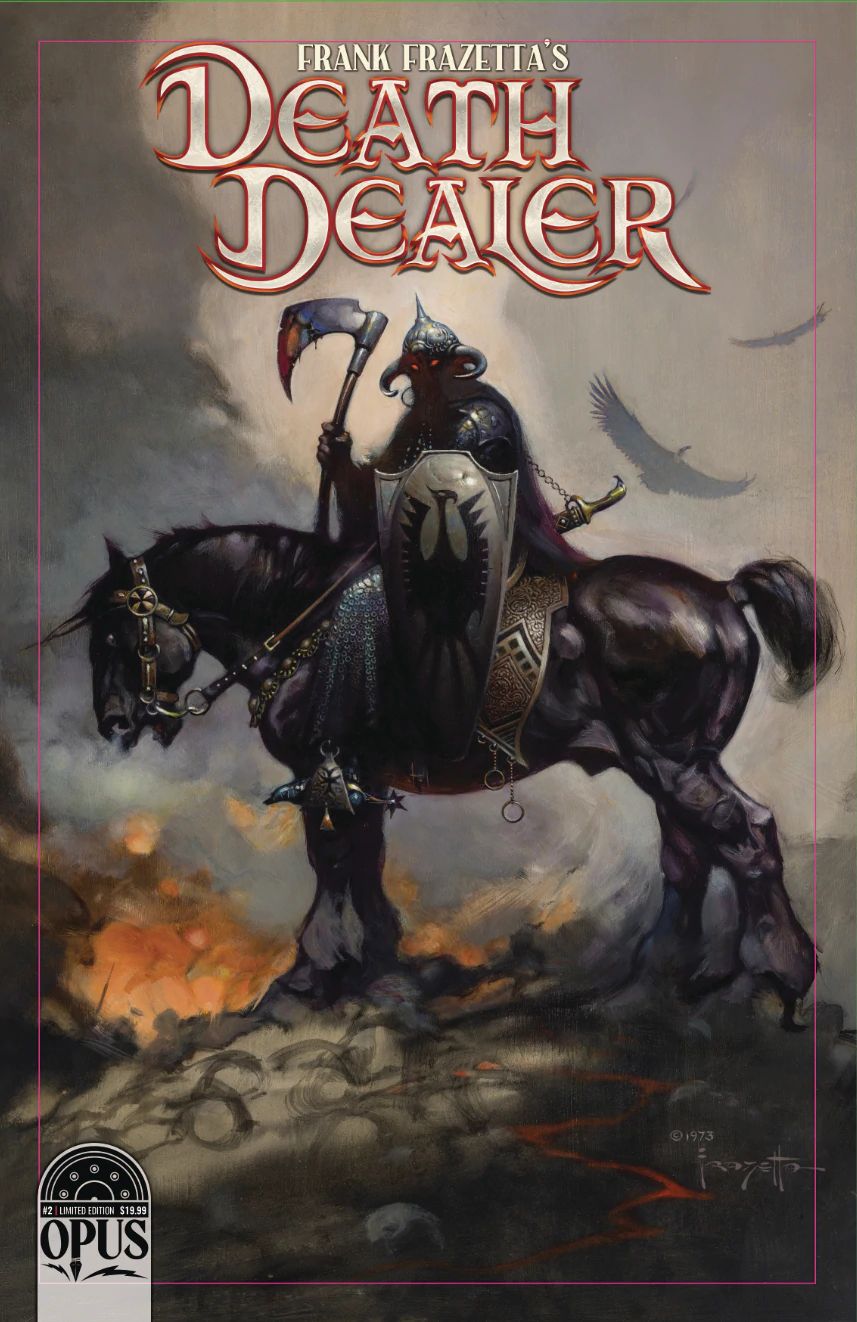 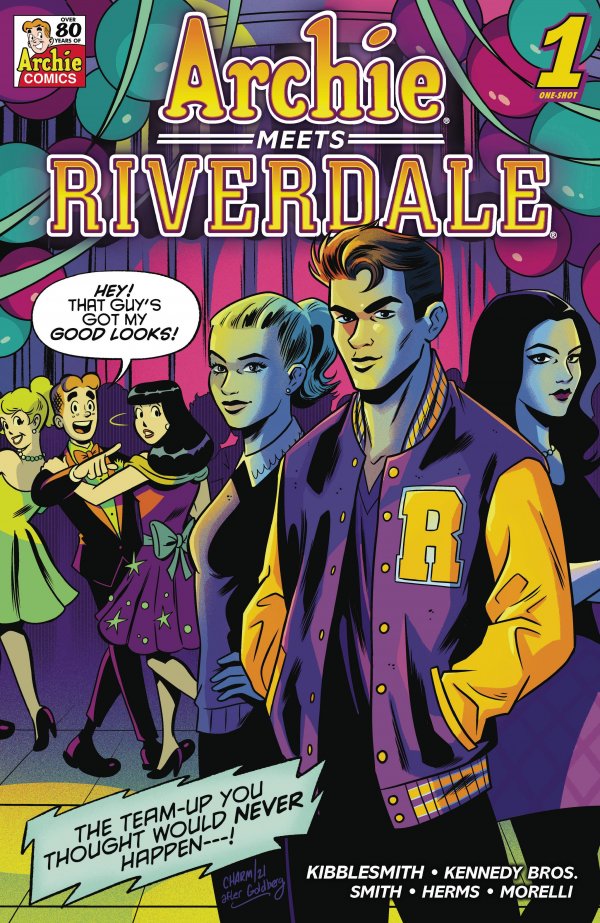 And that's it! See you next time, folks!