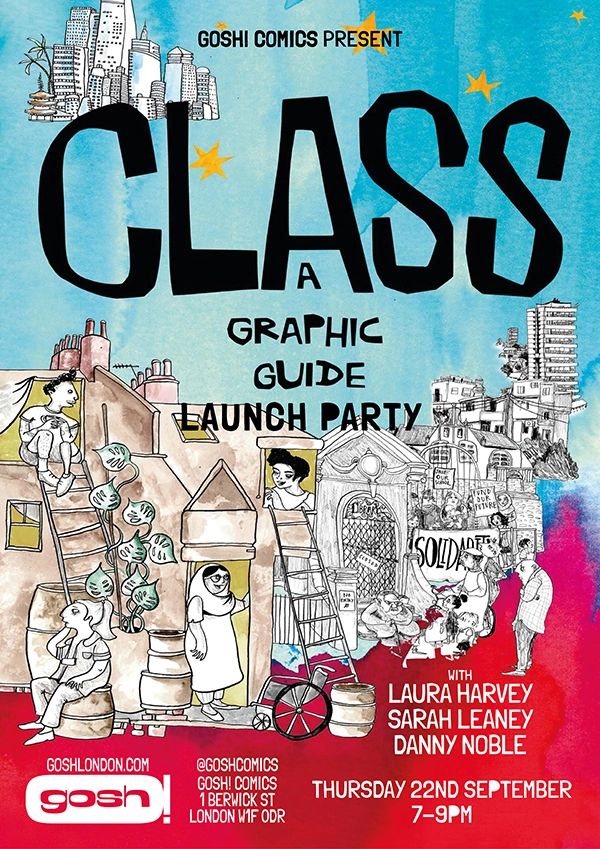 This Thursday sees the launch of Class: A Graphic Guide, and we'll have authors Laura Harvey, Sarah Leaney and Danny Noble along to celebrate! The latest in Icon Books' series of copiously illustrated beginners guides, this one tackles that most complex of English cultural artifacts: social class. Head on down Thursday September 22nd, 7-9pm, and raise a glass with Laura, Sarah and Danny! Details here. 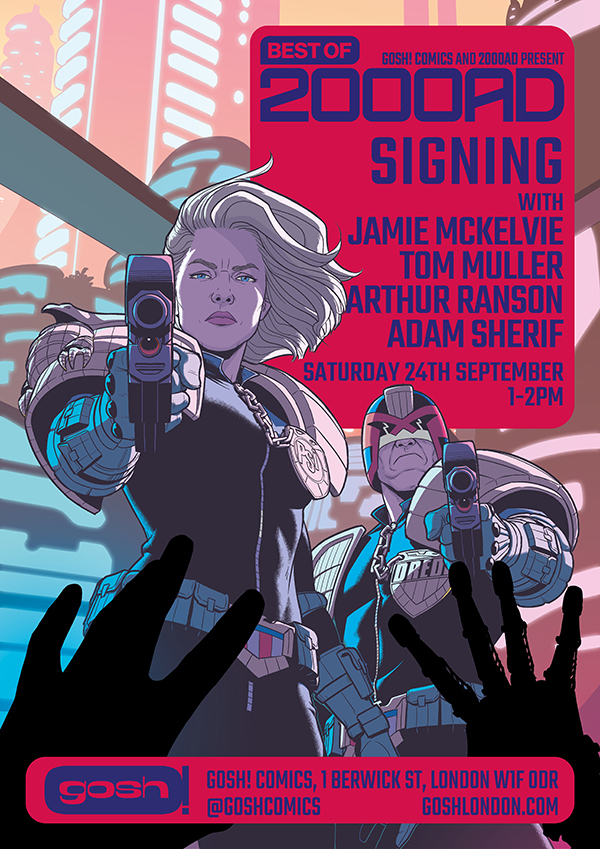 Then on Saturday we've got a great line-up for the launch of the Best of 2000AD Vol 01! Arthur Ranson, Jamie McKelvie, Tom Muller & Adam Sherif will all be here to sign copies of the new anthology of classic tales, much-anticipated since its delay at the beginning of the pandemic. Get yourself down here on Saturday September 24th, 1-2pm and keep those thrill-suckers at bay! Details here.

Quick reminder that due to the funeral on Monday there is a delay with deliveries this week. The comics will be arriving on Wednesday to go out then, so will probably be out from around lunchtime (delivery gods willing). 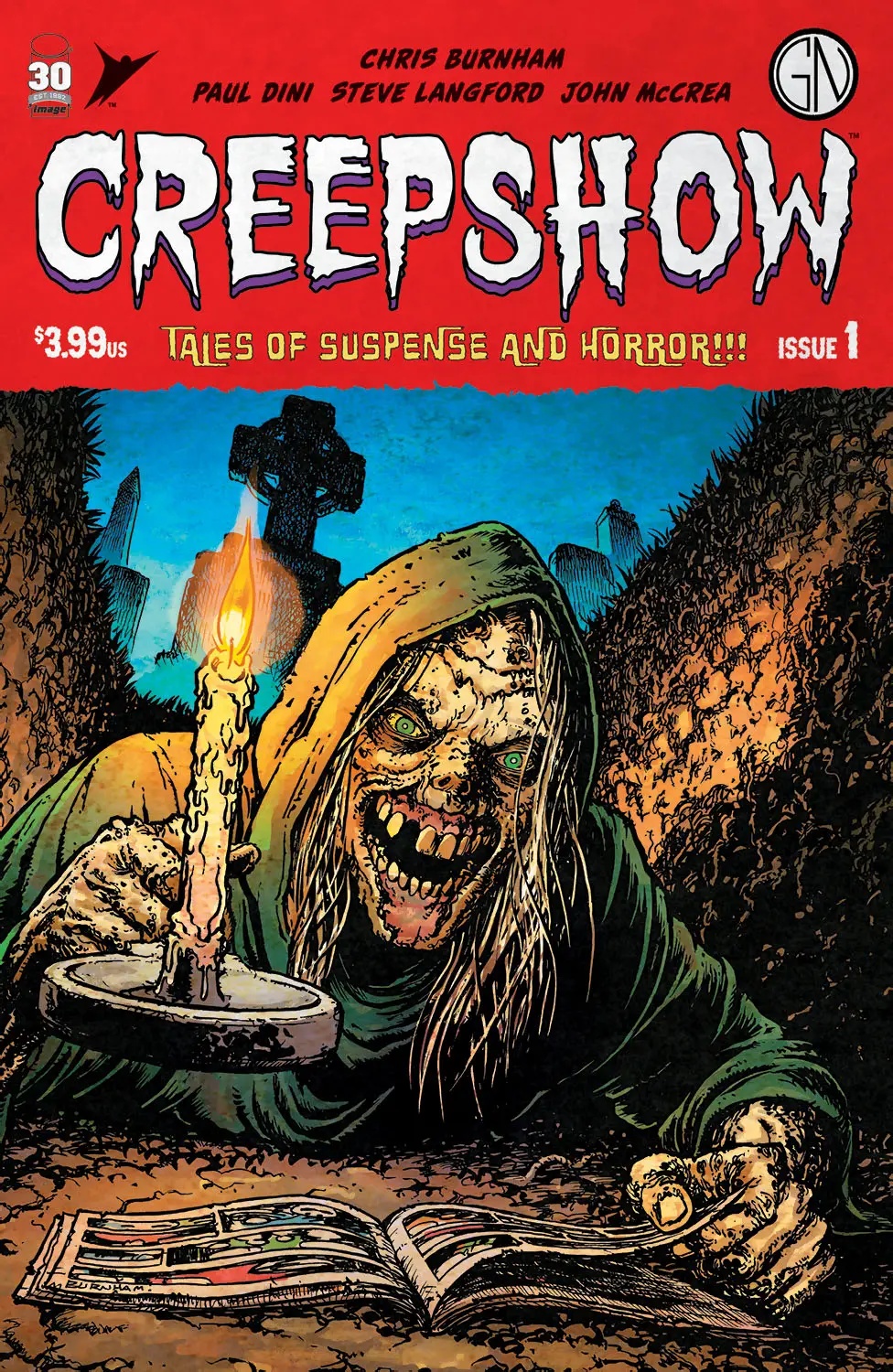 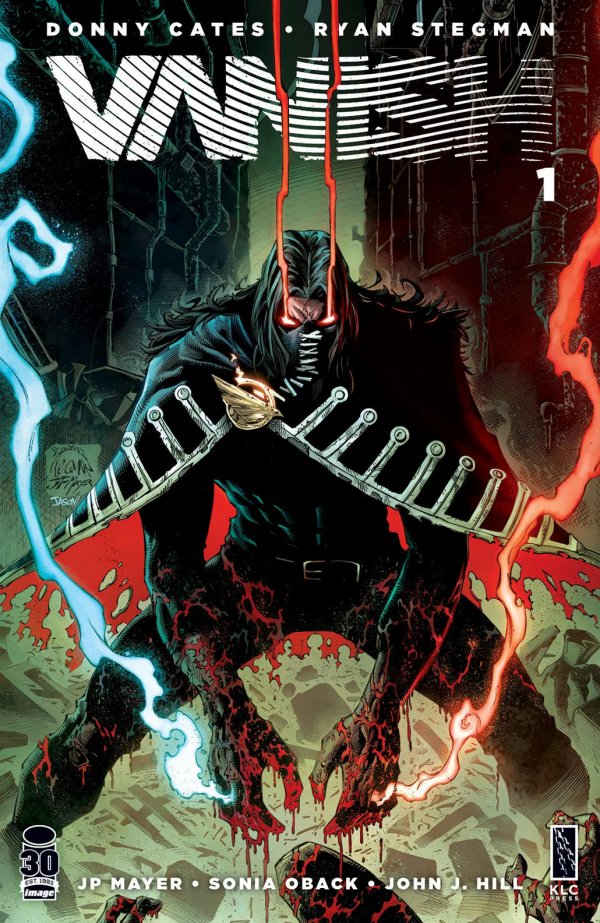 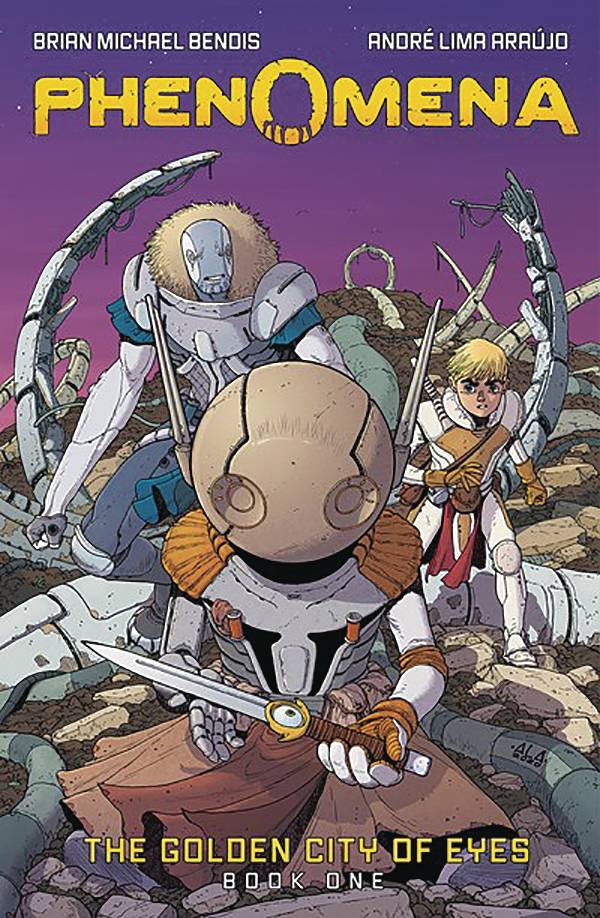 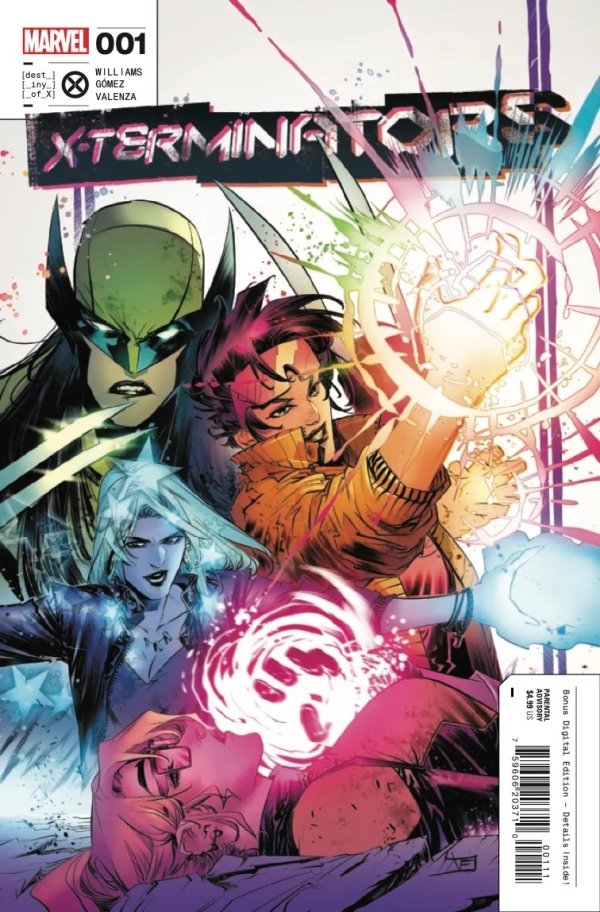 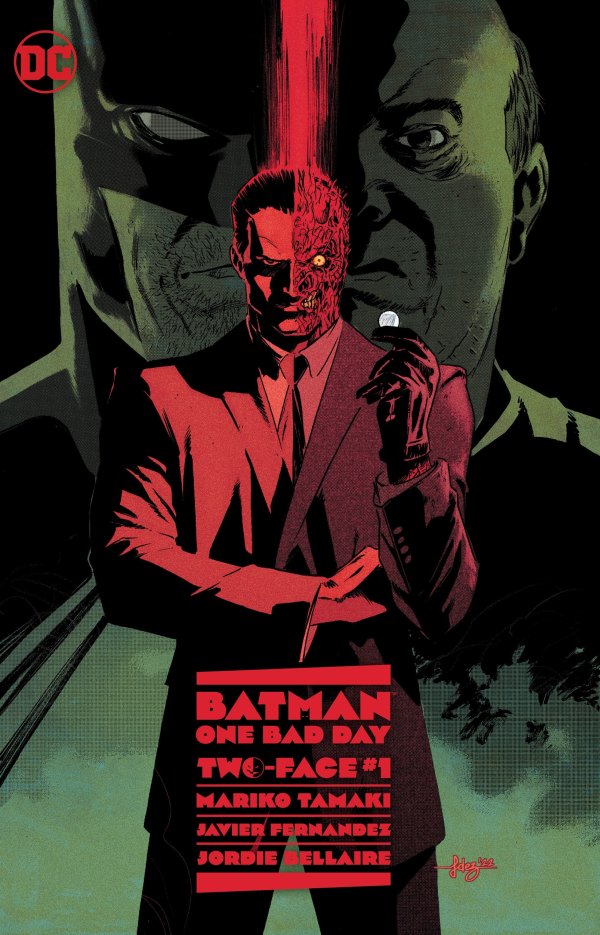 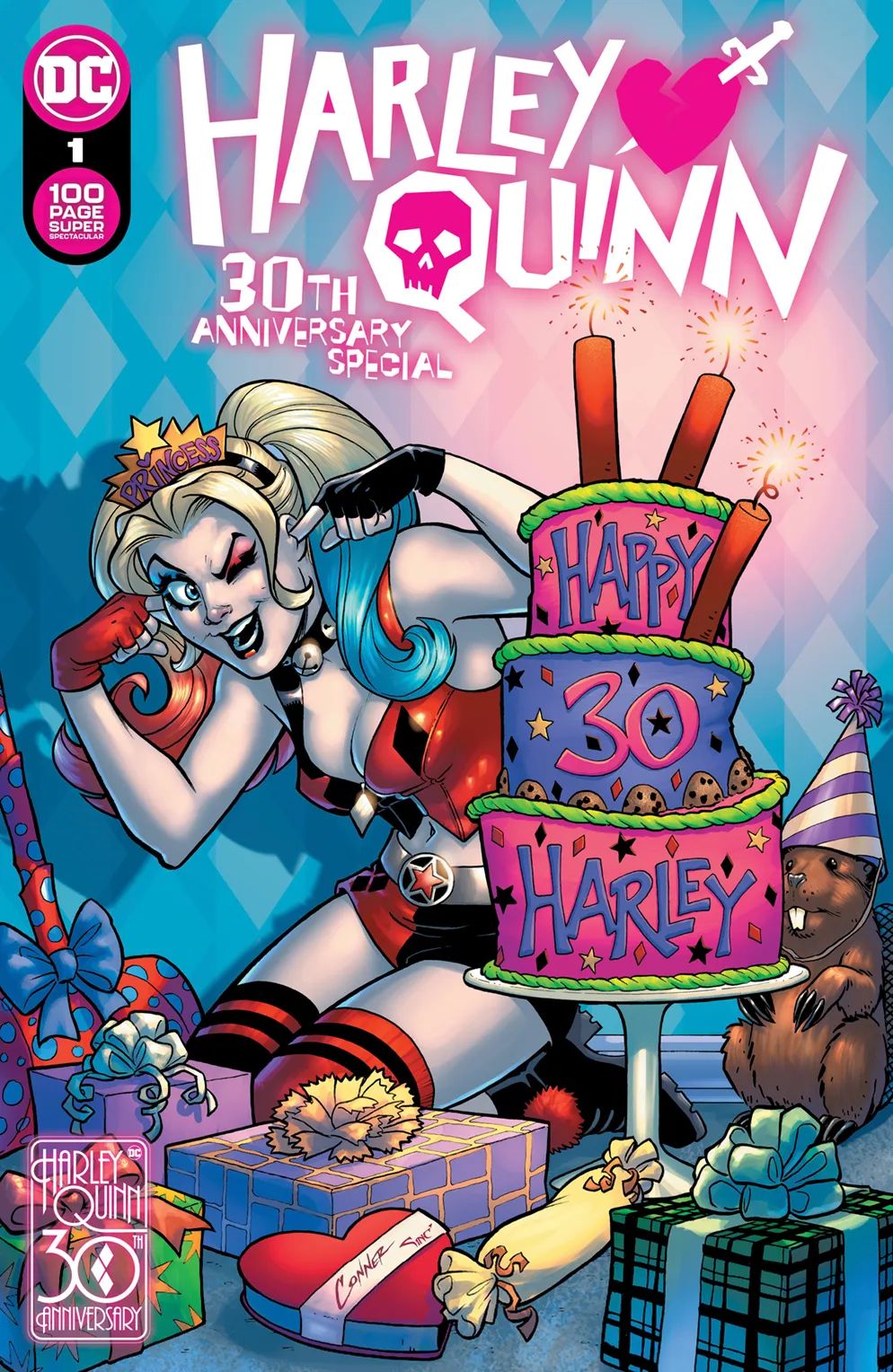 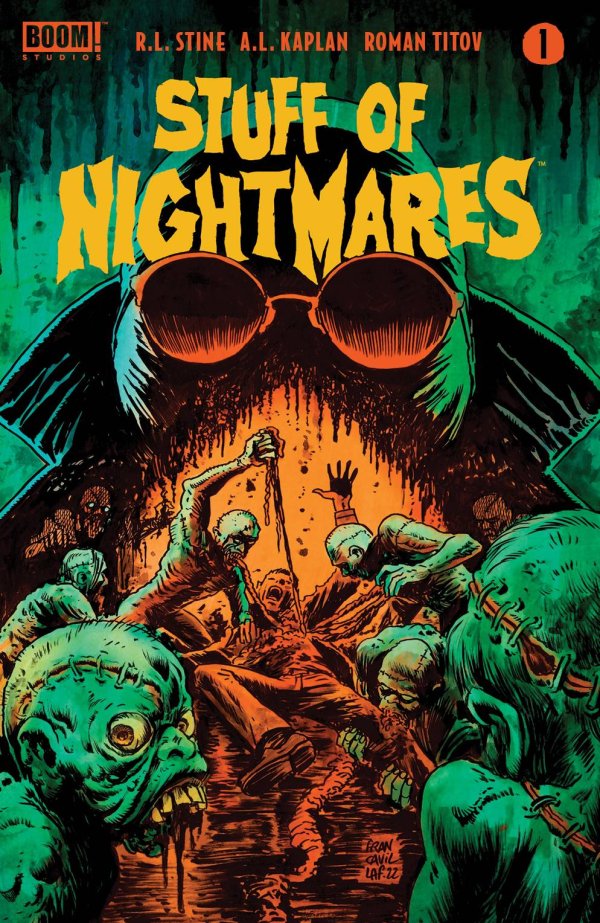 That's it for this week! See you next time!